The International Studio & Curatorial Program (ISCP) supports the creative development of artists and curators, and promotes exchange through residencies and public programs. Housed in a former factory in Brooklyn, with 35 light-filled work studios and two galleries, ISCP is New York’s most comprehensive international visual arts residency program, founded in 1994. ISCP organizes exhibitions, events and offsite projects, which are free and open to all, sustaining a vibrant community of contemporary art practitioners and diverse audiences. Over 1,800 artists and curators from more than 90 countries, including the United States have undertaken residencies at ISCP. The International Studio & Curatorial Program’s mission is:

With an International Residency Program and Ground Floor Program for New York City-based artists, ISCP strives to establish a global network of exemplary artists and curators. Tailored for professional growth, the programs serve as an active mediator, creating visibility and immersion for all of its residents in New York City. ISCP’s programming is conceived to facilitate dialogue and collaboration. Integrated activity areas including the Residency Programs, Exhibition Program, ISCP Talks and Offsite Projects, make ISCP an unparalleled platform for producing, presenting and contextualizing contemporary art through an expansive range of international perspectives. En español.

ISCP is an anti-racist organization committed to advancing diversity, equity, accessibility and inclusion. ISCP pledges to work toward greater inclusion of historically marginalized groups in its exhibitions, talks and projects, and in its community of artists, curators, staff, interns, volunteers, and board of directors. ISCP sees diversity as encompassing race, ethnicity, gender, sexual orientation, socio-economic status, age, physical ability, geographical origin, as well as educational, religious and cultural background. ISCP has established several funds to support diversity in its residency program, and is taking further action to introduce overall procedures for assessment, accountability, and redress with regard to diversity, equity, accessibility and inclusion. Since its inception, ISCP has promoted international cultural exchange and the celebration of multiple viewpoints, striving to encourage all community members’ respect for experiences and viewpoints that differ from their own, and recognizes that there is important work still to be done. Learn more.

ISCP relocated from midtown Manhattan to an 18,000 square-foot factory building in East Williamsburg, Brooklyn, in 2008, where it thrives in close proximity to the burgeoning art community of Bushwick. This move expanded ISCP’s facility and activities to include 35 private studios, exhibition and projects spaces.

Today, ISCP is New York’s most comprehensive visual arts residency program, and one of the largest in the world.

Exterior façade of ISCP building, Brooklyn, relocated and opened in 2008 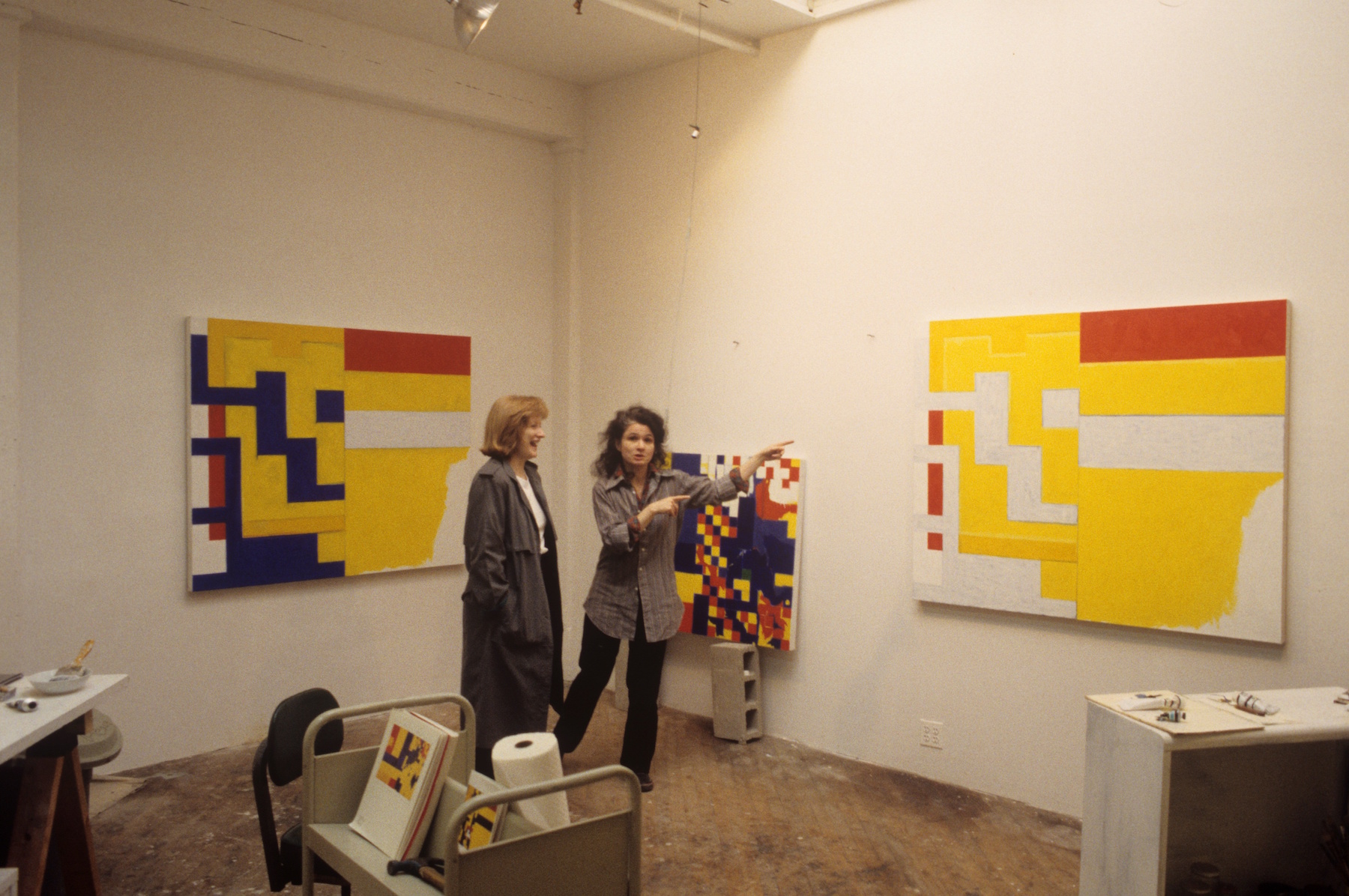 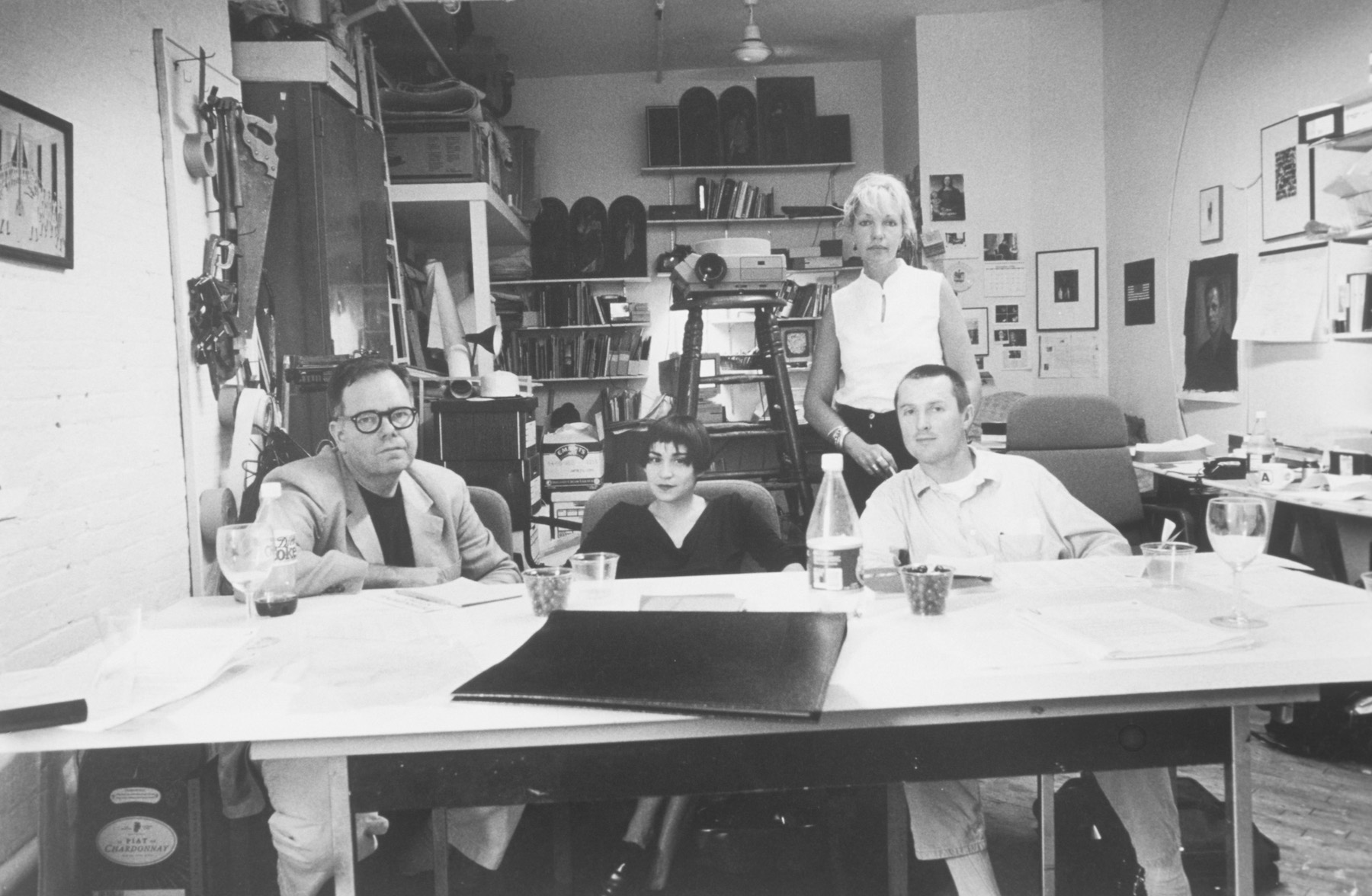 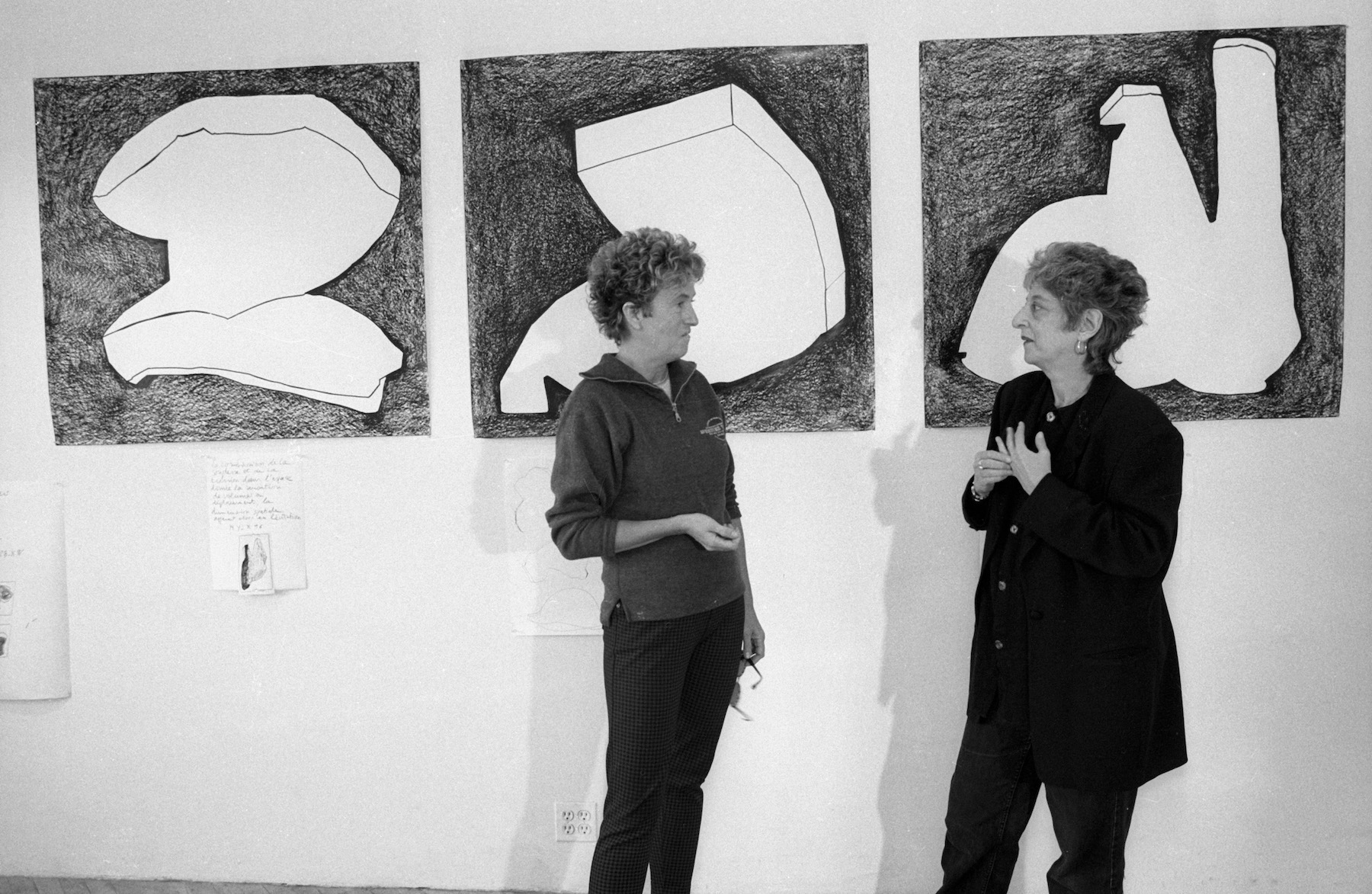 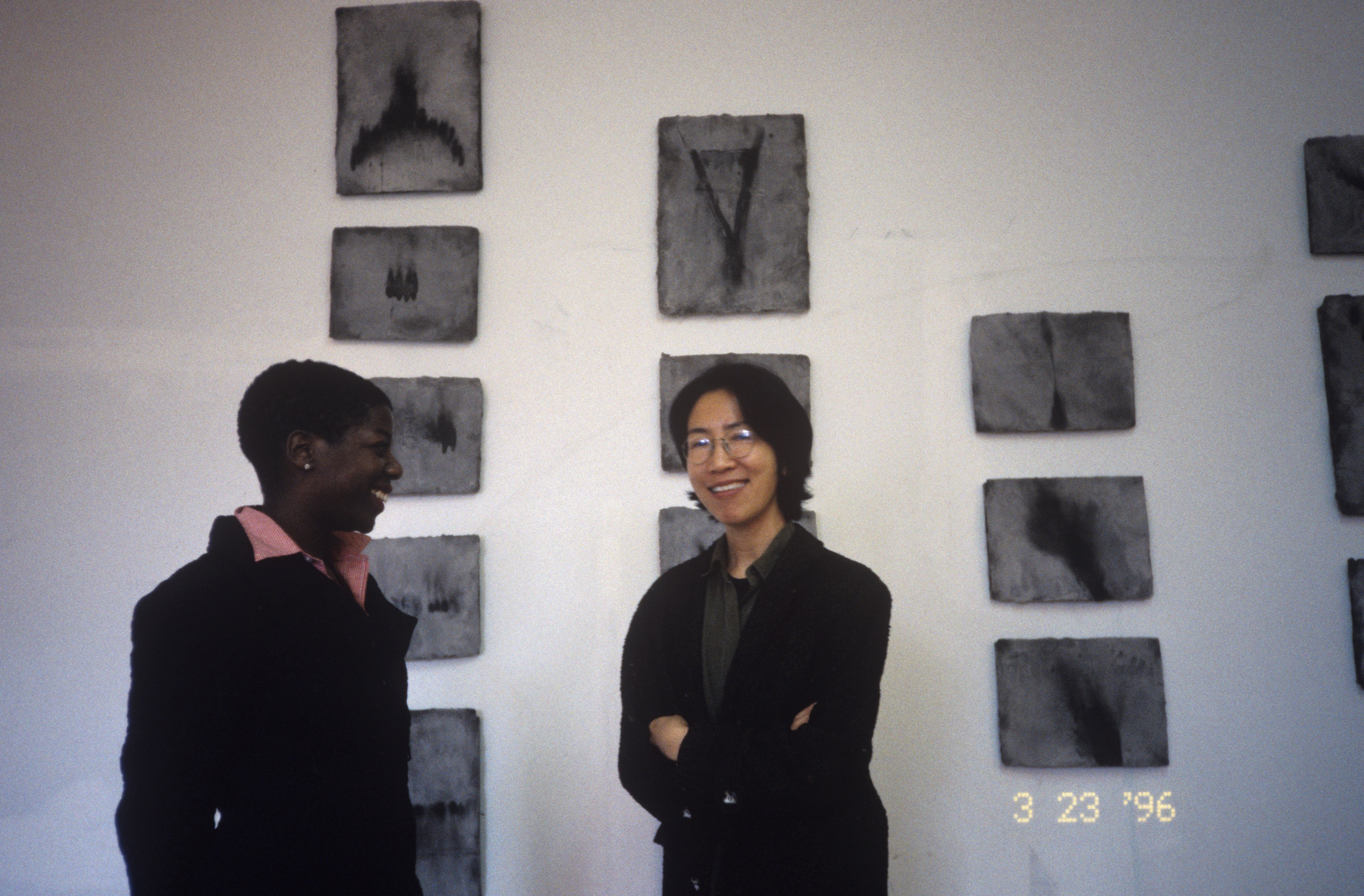 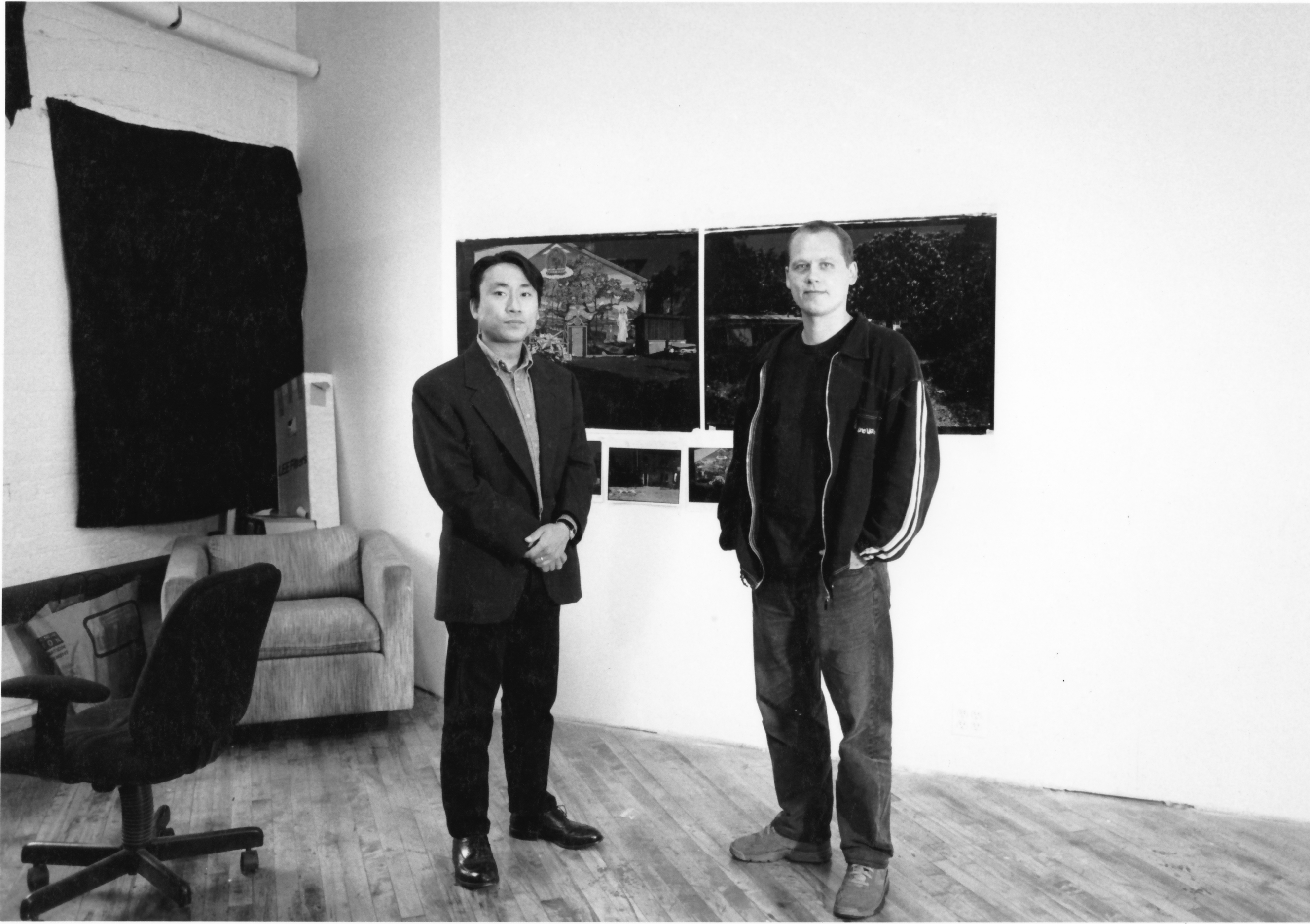 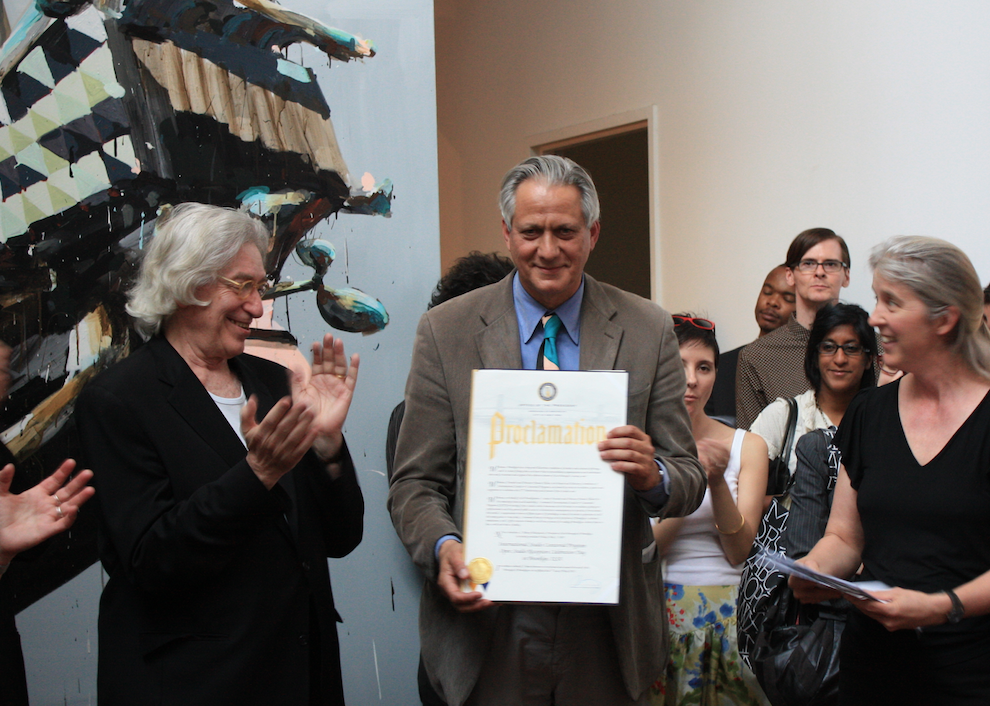 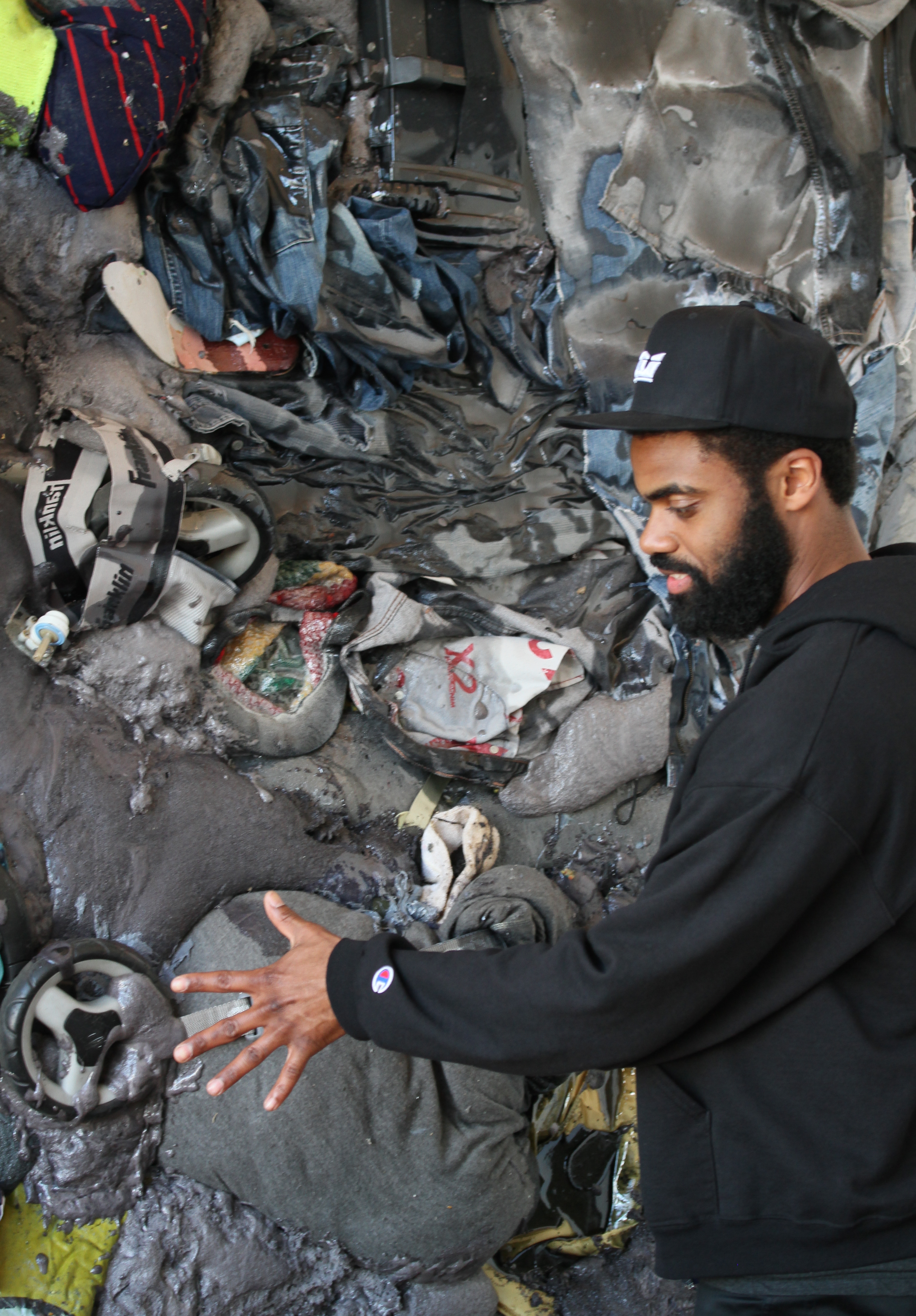 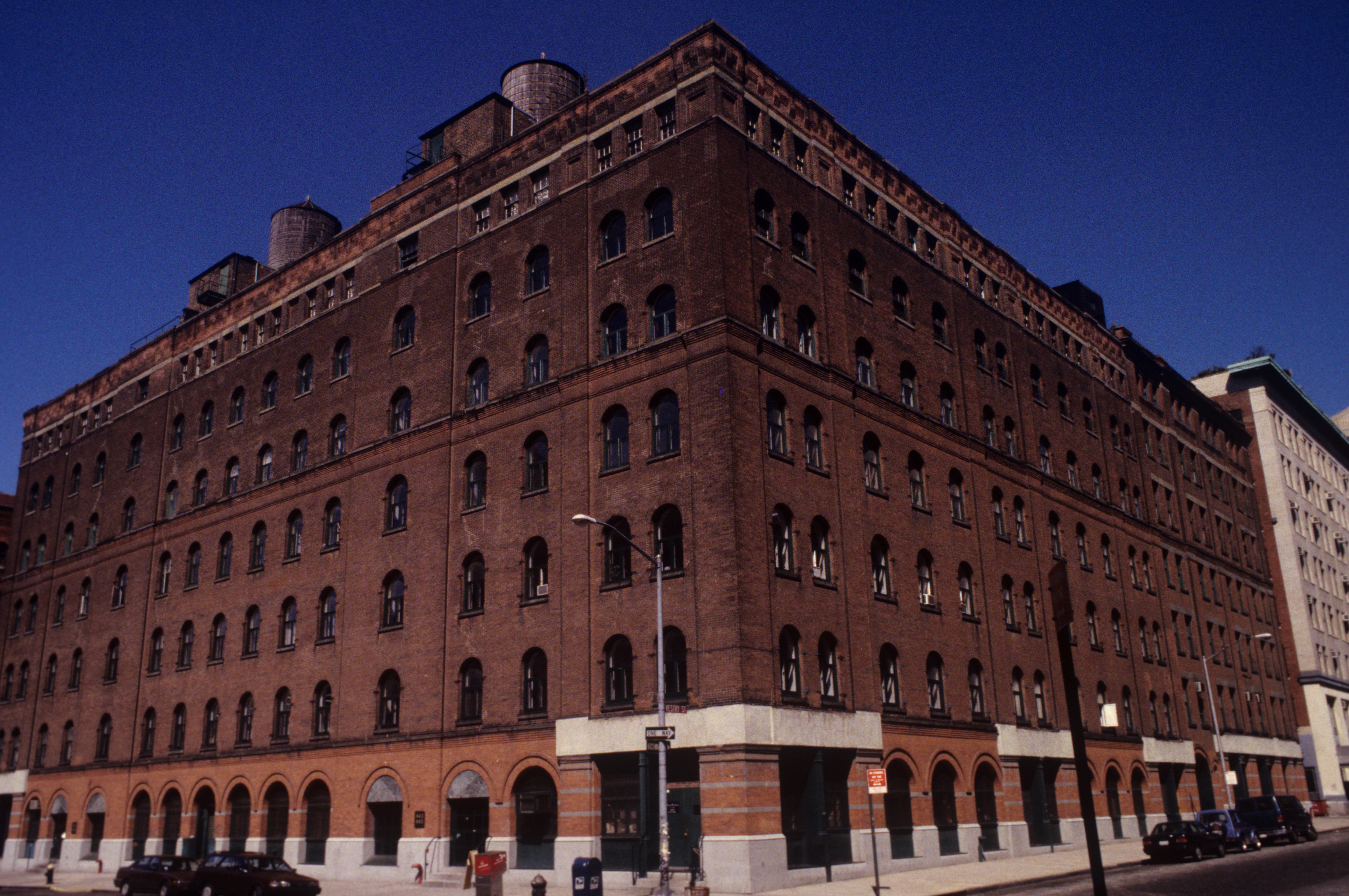