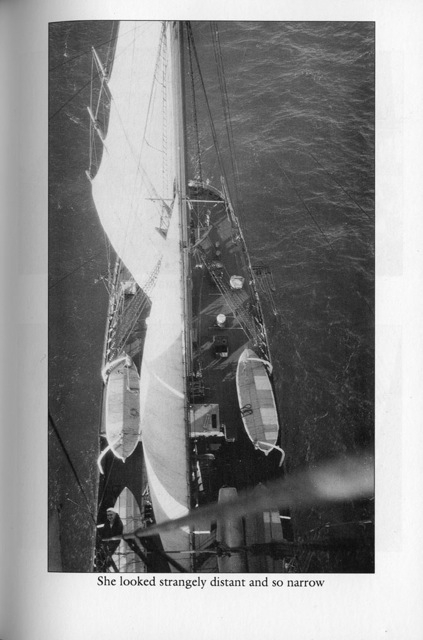 Michelle-Marie Letelier, Irving Johnson The Peking Battles Cape Horn, 1995, Based on the original book 'Round the Horn in a Square-rigger' 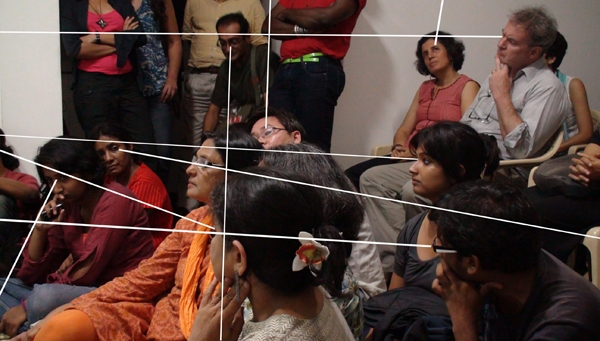 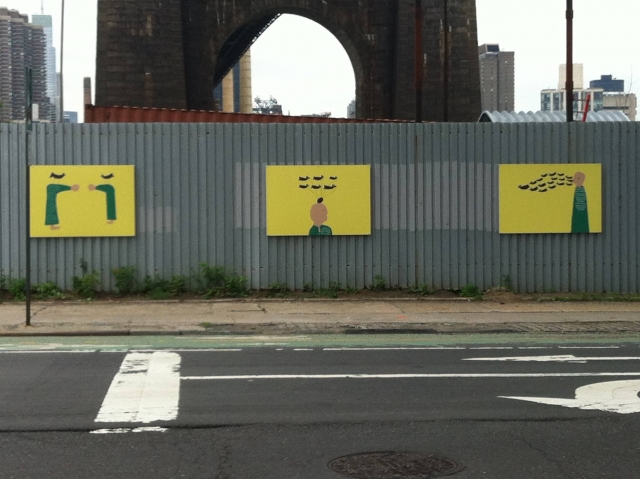 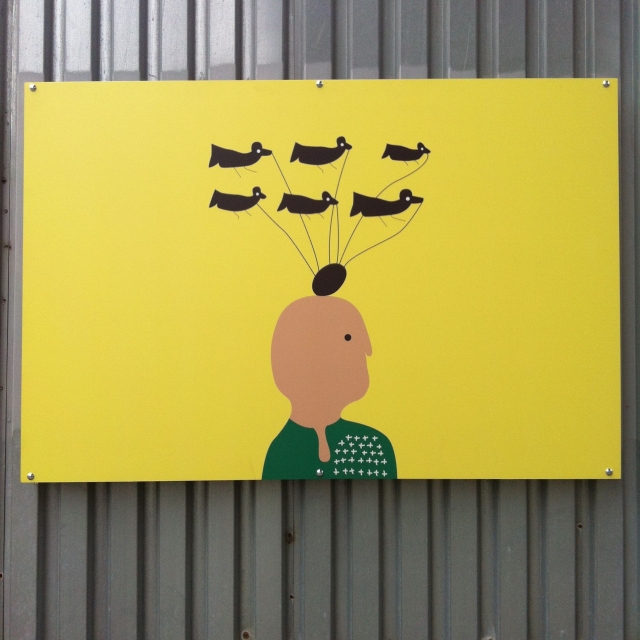 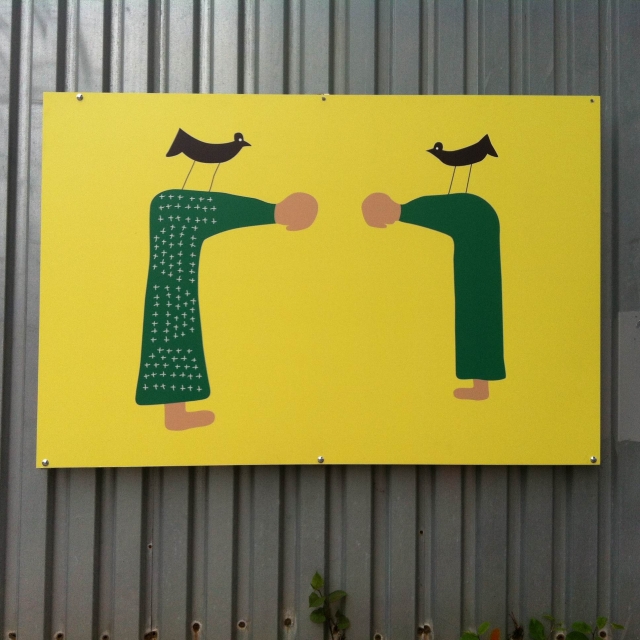 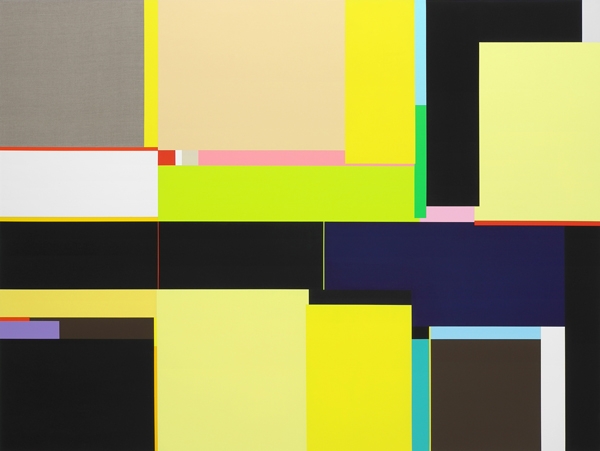 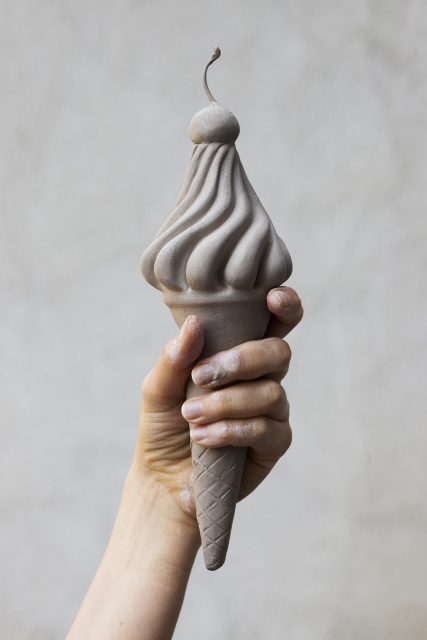