Gergely László and the Yad Hanna Theater Group presents The Collective Man, a sketch in seven scenes, performed by Gergely László and the Yad Hanna Theater Group. On April 10, Kibbutz Yad Hanna celebrate its 60th anniversary. Founded near Tulkarem – bordering the Westbank – by young Hungarian survivors of the Holocaust, Israel’s best-known communist kibbutz was named Yad Hanna (Hannah Memorial) in homage to the heroic memory of Hanna Szenes. The founders of the kibbutz – officially established on April 10, 1950 and famous for its committed leftism – also included the younger sister of Gergely László’s maternal grandmother as well as her husband, who are still among the hundred to live on the premises of the once exemplarily managed settlement. The Collective Man is part of Gergely László’s Yad Hanna Kibbutz Project on the reconstruction of the (hi)story of a community, presenting the richness of its differences, patterns and identities in the context of personal and collective memory. Inspired by a research on theatre plays performed on Purim celebrations in Yad Hanna, quoting archival photographs and conversations with members of the Kibbutz, The Collective Man will be telling a story of a small community, in continuous struggle with the problems of sharing and living together. 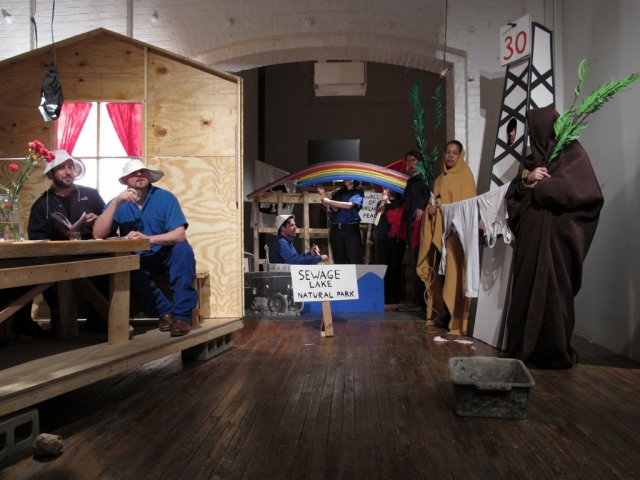 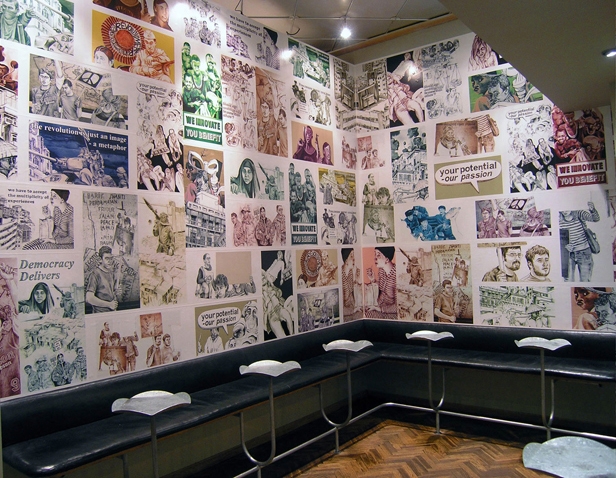 Goran Škofić works almost exclusively in the media of video and photography. He focuses on what he calls “abstractions”: society, the individual, interaction and coexistence. In his work, Škofić uses his body as an instrument of expression. In his video installation Corpus for instance, he treats his own body. Each of the installation’s videos shows a multiplied figure of the author who rhythmically performs just one action (a workout in the gym, running, applauding in a concert hall,…). Škofić thus deconstructs the body into a naked “corpus”, liberating it from humanization and bodily weaknesses like fatigue or mistake. His character, which has no foothold either in the original or in truth, acts with the rhythm of incessantly repeating movements.

Samuil Stoyanov is interested in “thinking vision”: thinking while looking, or looking while thinking. Lately this theme has appeared in his works, but it has nothing to do with visual experiments or optical effects; rather it is to be fully associated with the conceptualization of the act of looking. Stoyanov was born in 1975 in Dobrich, Bulgaria. In 2001 he graduated from the National Art Academy with an MA in Ceramics. From 2001 to 2009 he realized eight solo exhibitions, and he is the winner of several art awards, including the 2009 BAZA Award. 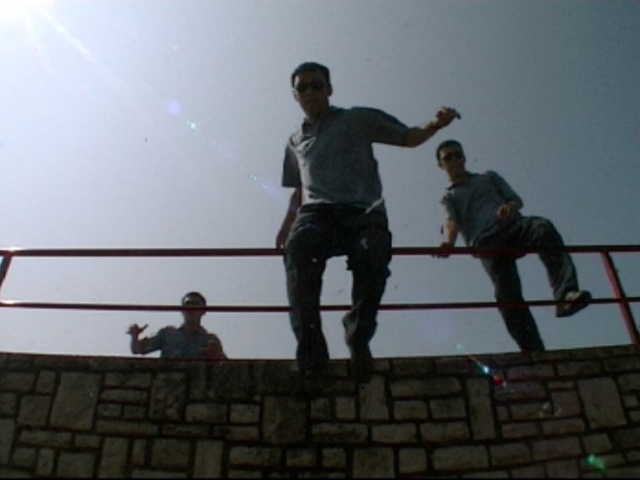 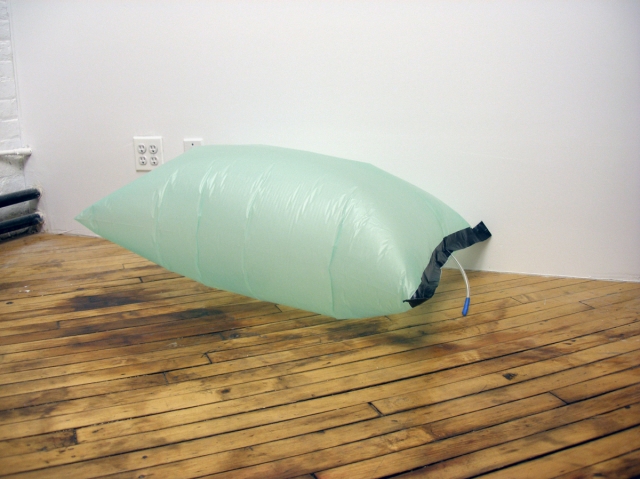