For her residency-end exhibition, Keren Benbenisty presents Saxa loquuntur stones speak. She transforms El Museo de Los Sures into a temporally ambiguous location, a scene of excavation where objects from the past are revealed. In his Freudian analysis of the concept of the archive, Jacques Derrida established the authored nature of the archive as a recording method though which the past is ordered and the future controlled. This is contrasted with the immediacy of archeology, where the context and history of the objects arises directly from their immediate being, without the categorization of the archivist. By conceptualizing the gallery space as an archeology site, the exhibition questions contemporary interpretations of language and codes; the spoken vs. written, the word vs. the image. In Benbenisty’s work, speech is not audibly spoken but inscribed across layers of history.

Foundational to the work is a small video projection into a Moleskine notebook that loops one side of the Fontaine du Palmier in Place du Châtelet in Paris that Benbenisty photographed before moving to New York in 2012. The Napoleonic-era fountain featuring a head of a Sphinx facing the four cardinal directions is, for Benbenisty, a fountain of both water and language. Benbenisty’s sphinxes, speaking in gurgling water, pose riddles in a silent language that does not have written form. The drawings on view in the exhibition are tracings of the water spilling from the sphinxes’ mouths. The drawings are then subjected to a photosensitive process used for architectural blueprints. The image is mirrored and colors inverted. White areas of the paper turn a signature blue where black ink appears as white. Benbenisty photographed each drawing into slides, and then photographed each slide, translating, in a sense, the water into ink. Reviving this now archaic technique–now replaced with digital design software–the works appear as something discovered from another era. The images function as a map, an image that is also a set of instructions, clues, an image that is also a place.

As the sole object on the gallery walls, Benbenisty has installed a single piece from her series Seven (2014). Composed of seven pages from a used book, Crafts of Israel, Benbenisty has used the dated imagery as a background, affixing contemporary everyday objects over visually like images pictured in the book. Coat hooks decorate ancient stoneware, a mass-produced plate, broken in shards is overlaid on an image of a ceramic worker. Benbenisty presents the industrial objects as shards, re-contextualizing them as unknown fragments of a civilization uncovered.

Benbenisty parallels the iconography of the sphinx by posing contemporary linguistic riddles is the user-dialogue system, CAPTCHA. Like the CAPTCHA interface, reCAPTCHA asks users to enter words seen in distorted text images onscreen, a type of challenge-response test used in computing to determine whether or not the user is human. By correctly translating the images into typed words, the user solves the “riddle” and gains access to the desired webpage. Benbenisty’s hand-drawn reCAPTCHA pairings and blueprints reverse the computer’s translation; words morph into images. How these images can reflect the sentiments and intentions behind them, how images can be words and words images are the ideas with which Benbenisty plays. For her, language is set of riddles. Our ability to understand context and use critical reasoning allows us to continue to succeed where a computer, for example cannot. It is this play of the analogue and the digital, the ancient and the technological we continue to negotiate. Contemporary designs continue to draw upon ancient forms; we expect the projector, the camera, and the computer to illuminate poetics they could not create.  By recognizing an image as an aesthetic translation of a concept, we set ourselves apart in our ability to and successfully solve the riddle of the sphinx. – Mary L. Coyne

Keren Benbenisty (born in 1977, Herzeliya, Israel) moved to Paris in 1998 and graduated from the Ecole Nationale Supérieur des Beaux-Arts de Paris in 2004. She attended California Institute of the Arts in 2003; Skowhegan School of Art, Maine, in 2009; and the International Studio & Curatorial Program in 2011. Her studio is currently located at the Elizabeth Foundation for the Arts in Manhattan. Her work has been exhibited internationally, in Europe, Middle East and U.S. in group and solo exhibitions. Benbenisty is currently lives and works in New York and Tel-Aviv.

El Museo de Los Sures was born by a partnership between Los Sures with Cornell University and Churches United for Fair Housing to preserve the history of the neighborhood’s residents. This exhibition is the fourth collaboration between Los Sures and ISCP.

This program is supported, in part, by the Milton and Sally Avery Arts Foundation, by public funds from the New York City Department of Cultural Affairs in partnership with the City Council, Speaker Mark-Viverito and Antonio Reynoso, Council Member, 34th District, the New York State Council on the Arts, and the National Endowment for the Arts. 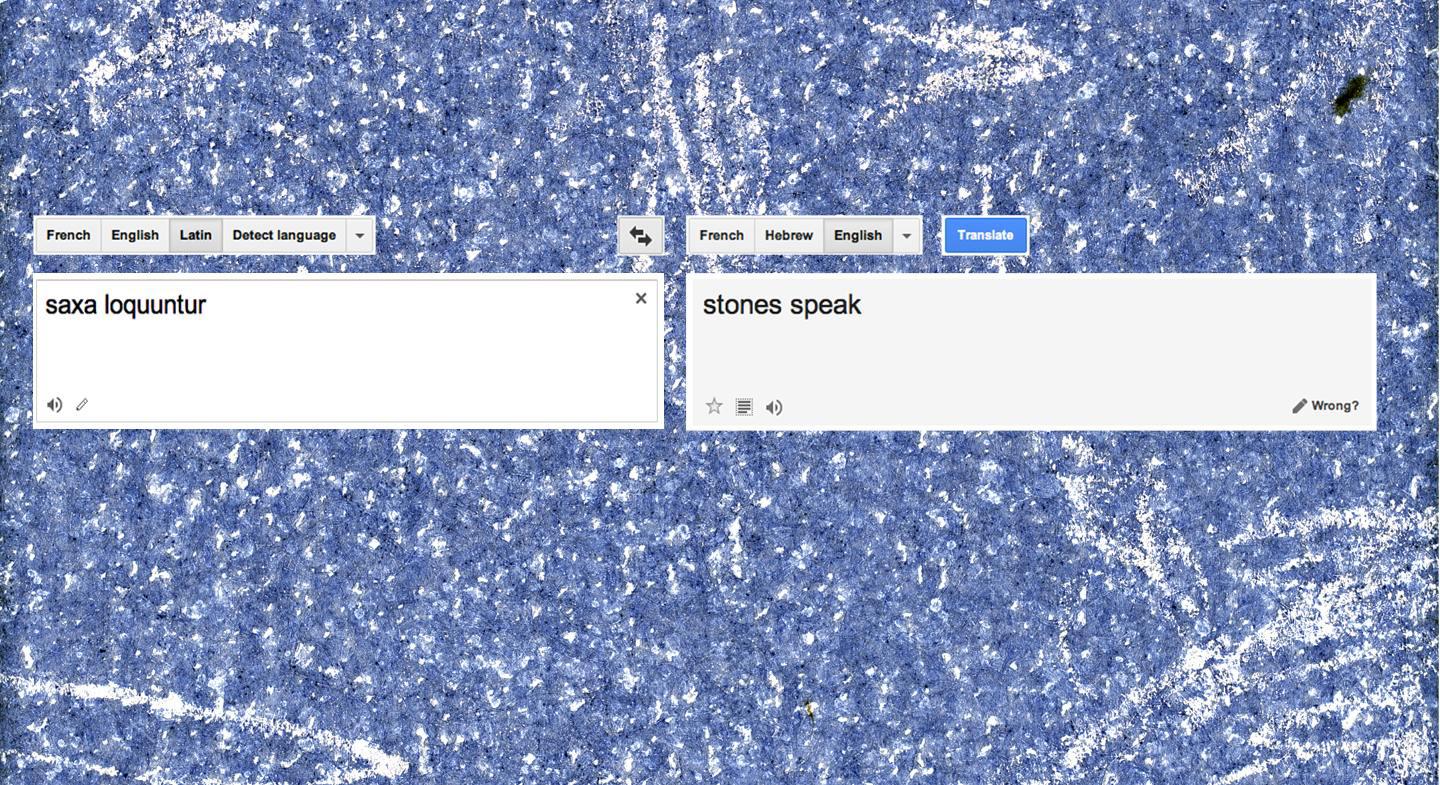 Keren Benbenisty. Courtesy of the artist 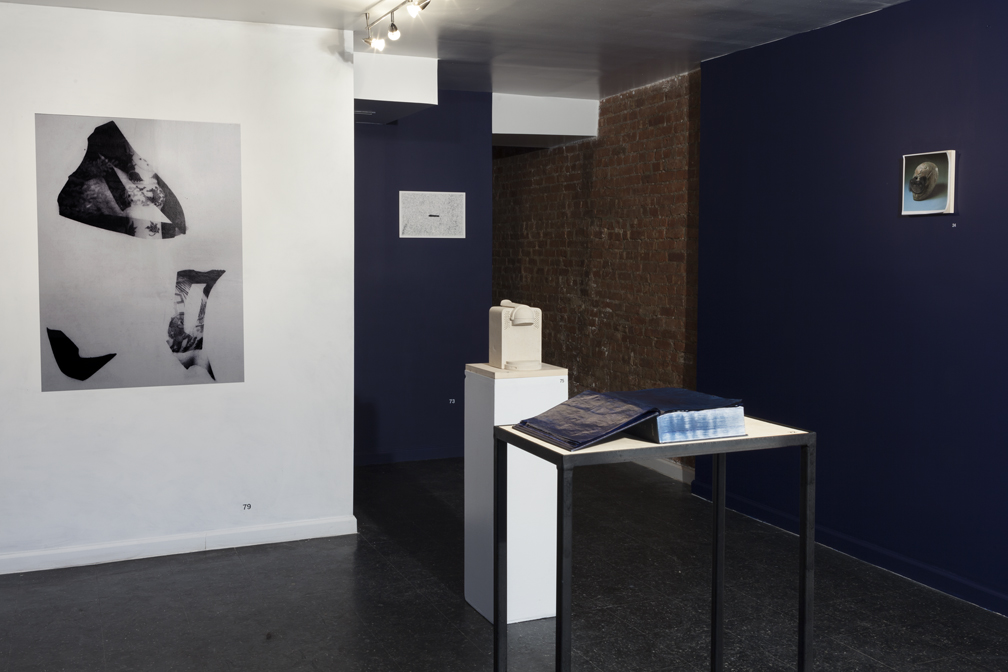 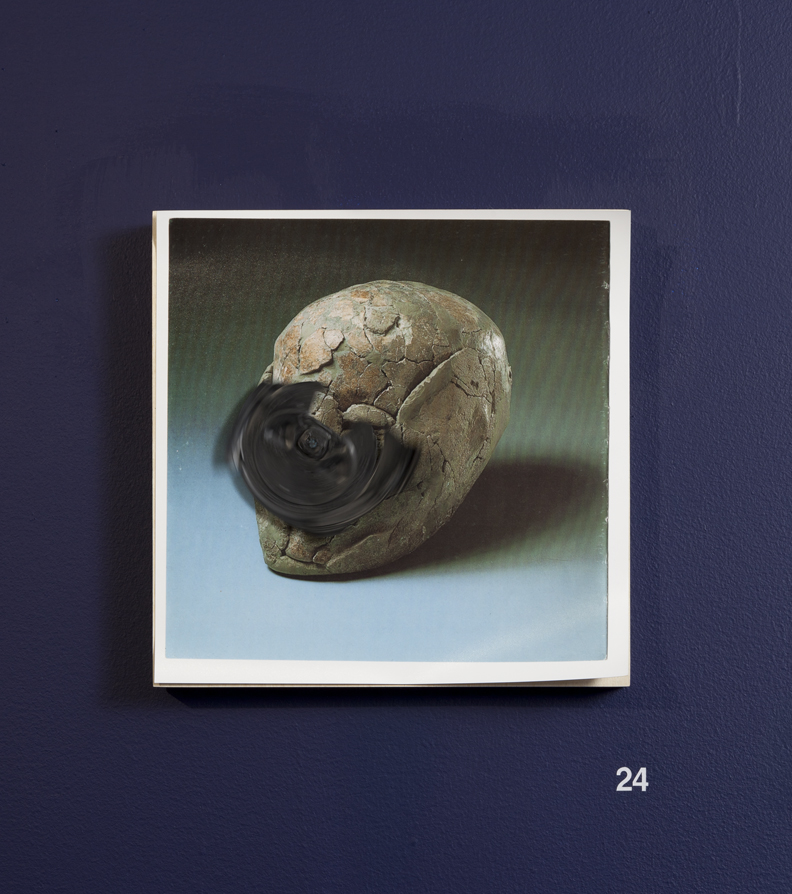 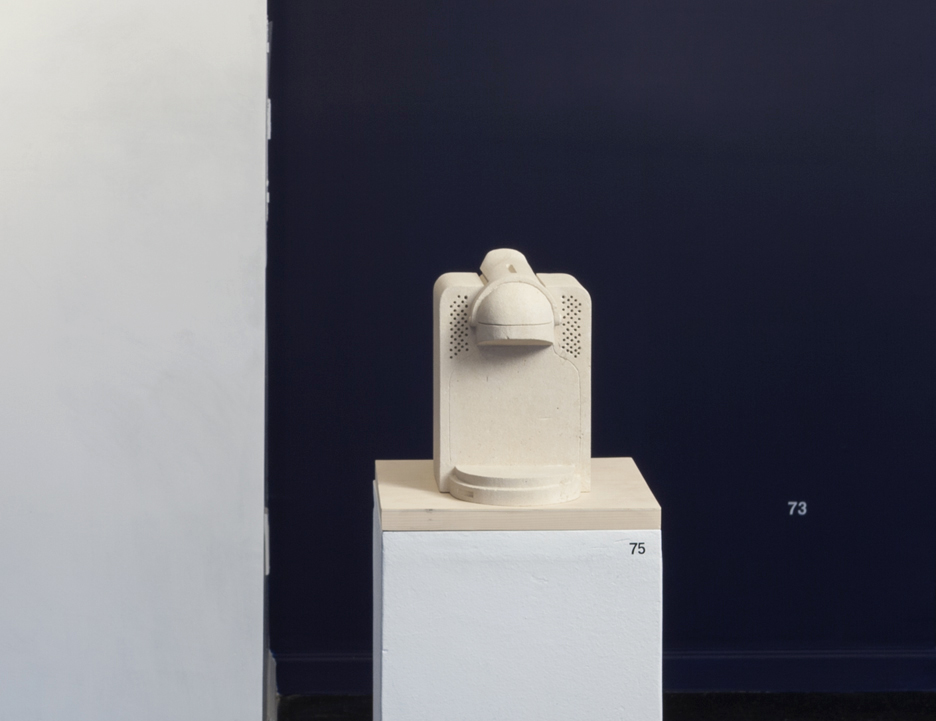 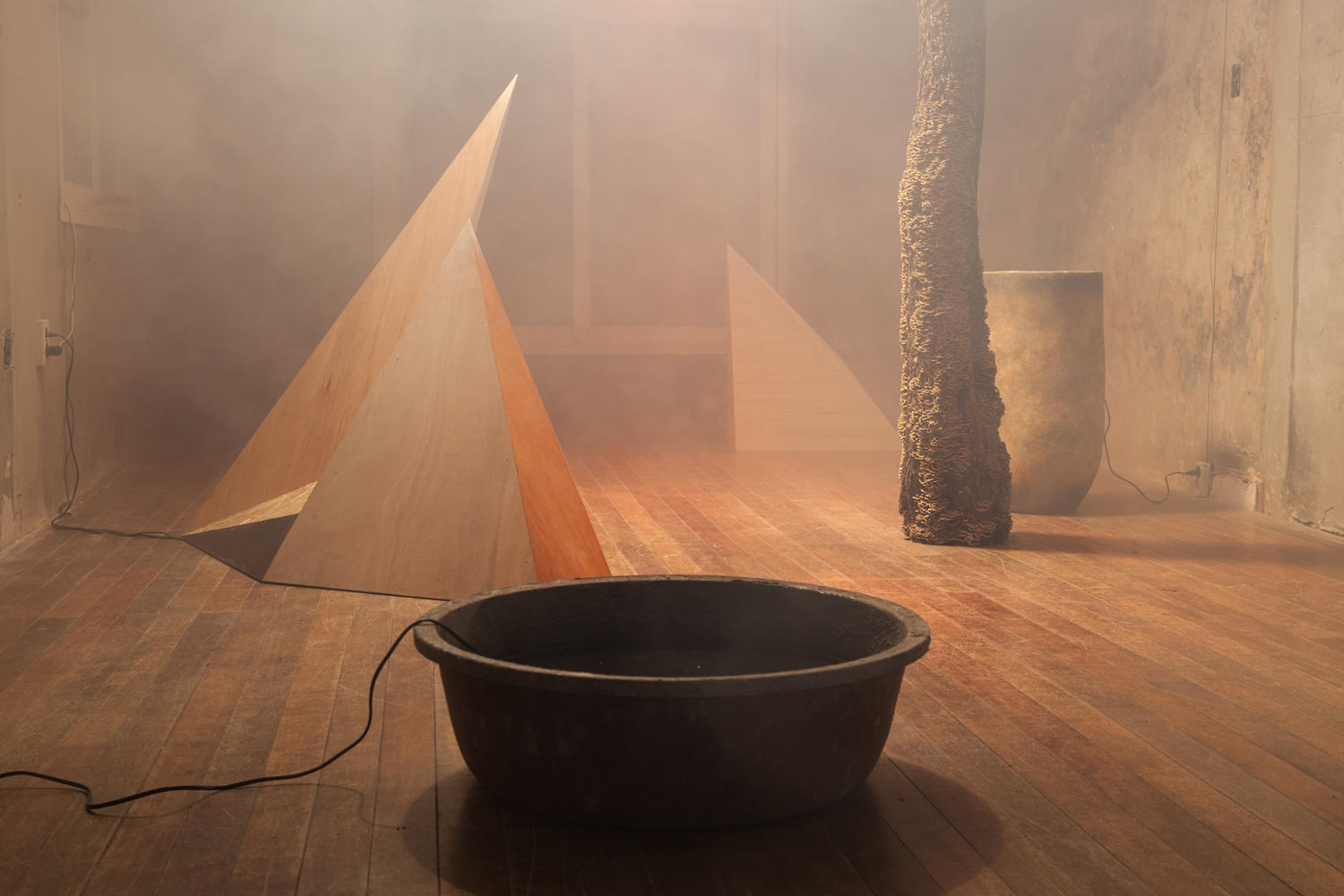