Ramiro Chaves will screen his new film Como Ser Amabilis, part of his ongoing project XXXXXXXXXX. This project is a personal atlas of the use of the letter X in post-revolutionary Mexican architecture and it will be exhibited as part of the BBVA Bancomer Program, Museum of Art Carrillo Gil, Mexico City in January 2014.

Bernard Williams will speak about his Rothkar project, which takes its name from the American painter Mark Rothko. Each car represents the speed, mass, and comfort suggested by current car designs. The project revolves around ideas related to power, painting history, and social status within broader American culture. 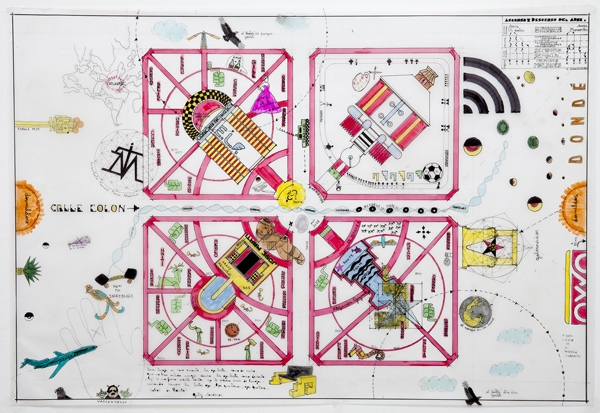 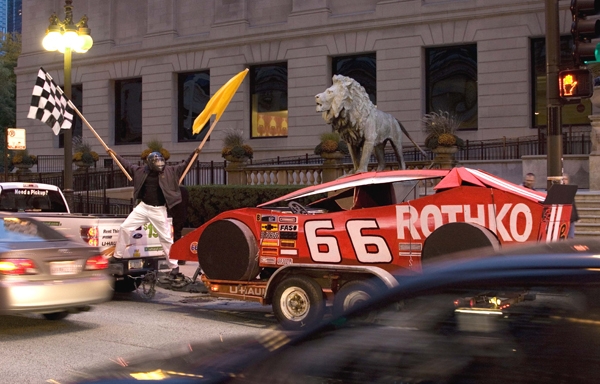 Henrjeta Mece will discuss her recent practice and research interests in geography and history which explore issues related to the body, time, location and belonging. Her talk will focus primarily on her latest participatory project Looking Into the Future! and will be followed by a participatory performance involving a coffee drinking course.

Saša Tkačenko will present his latest series of work, the installations Fence and Is This Real Life and a video work, Perfect Ride. This series questions the perception and status of an art work within a broader social and institutional context and directly refers to a specific situation in Belgrade where the art system collapsed due to the closing of two main museums. Issues of art production and the position of the artist in these conditions will be discussed as well. 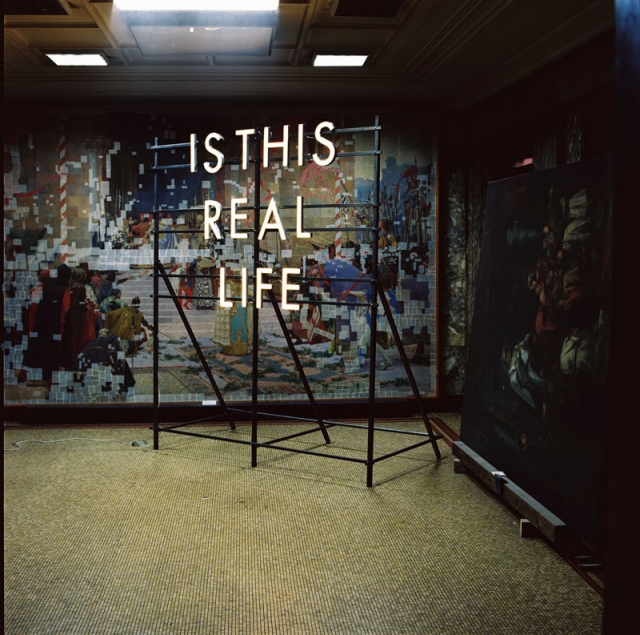 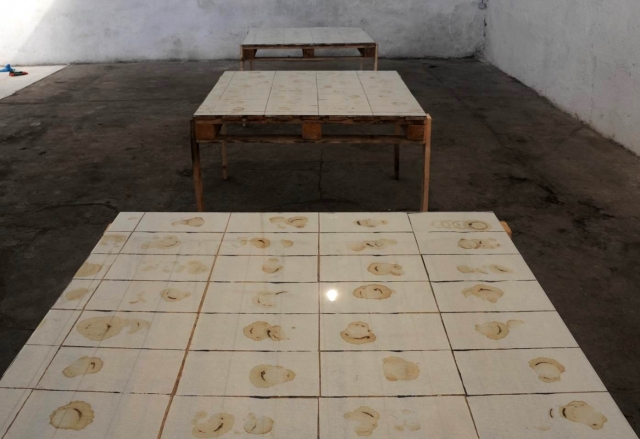 Studying the intersections of subjects such as economic and social relations, space and architecture, image, material, sound, movement, migration and mobility, the included artists transgress disciplines. They realize forms of research and modes of practice that are coded within disciplines but also inhabit temporary spaces between them. The artists disclose not only what we want to know but how we would like to get to know it. Diverse methodologies merge and cross in the exhibition, seeking the possible in fault lines.

The title of the exhibition is taken from the poem by Laurel Snyder The Field has a Girl from the book, The Myth of the Simple Machines.

Travel for The Field is to the Sky, Only Backwards is supported by Adam Mickiewicz Institute and Municipality of Gdansk. 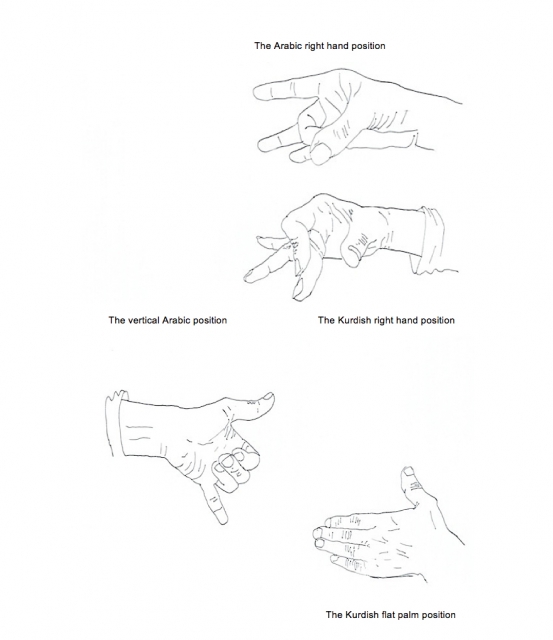 Hiwa K, For the Few Socks of Marbles, 2012, Installation