The Meeting: On the life and work of Karl Spork

The Meeting is an event in honor of the life and work of the late Karl Spork, who was an ISCP resident in 2000, sponsored by BMUKK, Vienna. The Meeting is an exhibition and panel discussion organized by artists Nick Kline and Monika Wuhrer.

The title of the exhibition is based on The Meeting, a work from 2000 by Spork. This 63-second video is essentially a conversation between Spork and the great Northern Renaissance artist Albrecht Durer. Set in a darkened room, each sits in a separate chair with their back to the camera facing a television; the video depicts Spork’s animation of Durer’s anatomical figure stud­ies. Reminiscent of a psychotherapy session, there is a long period of silence until Durer praises the artist on his manipulation by saying, “I like it” to which Spork responds, “I am glad you like it, Albrecht.”

This exhibition brings together numerous international artists and curators reflecting the intensity of Karl Spork’s life, especially as seen through his work. 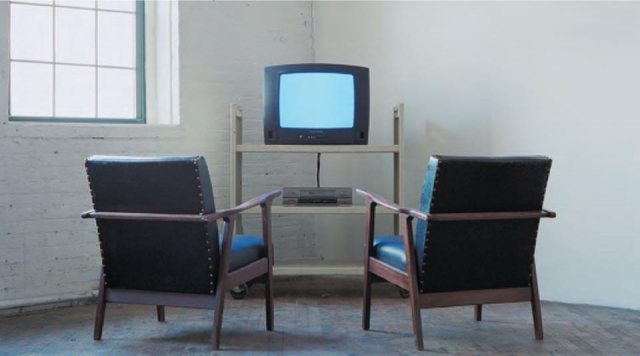 Vikenti Komitski’s work involves the use of readymade principles applied to objects and ideas. During his Salon, Komitski will present his recent works dealing with love and labor and his residency at ISCP. Komitski lives and works in Sofia. He graduated from the National Academy of Fine Arts, Sofia with
a degree in Sculpture, 2006.

Tomas Rafa will present videos produced during his residency at ISCP concerning the recent Occupy Wall Street movement. The videos will feature footage of the protests in New York City and Washington D.C. His work is a brief portrayal of the activities of the movement, including protests, marches, interactions with the police and other related organized events. Rafa will present each video with a short introduction and description of his research. 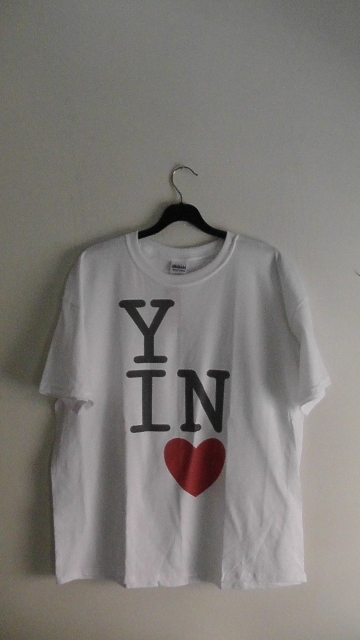 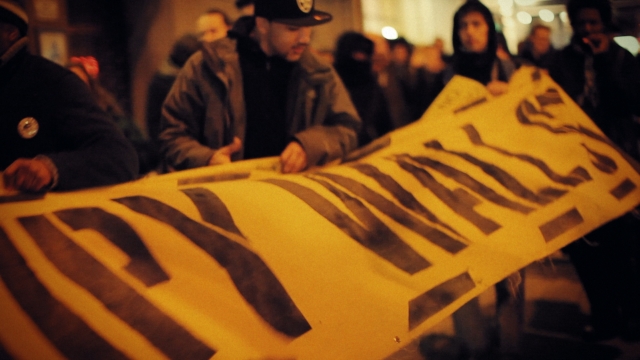 Eun Hyung Kim will discuss his most recent project, Opera Box. Since 2009, Kim has attended close to 30 opera performances at the Metropolitan Opera House. During his residency at ISCP, he started to interpret these performances in the form of graphite pattern drawings and sculptures. Because operas are often related to other genres of art such as literature, theater, dance, art history, and architecture, the process of dismantling operas into visual elements is natural. For this project, Kim is creating sculptural drawings about opera storylines, characters, costumes, and stage sets through his own interpretations.

Ellie Rees’ performance-based video work addresses representations of women in popular and high culture. Rees will discuss her time spent during residency at ISCP and in particular, meditations on motherhood. Her current interest lies in the dichotomy for many women between professional careers and parenting, and in the case of the artist, creative pursuits and the role of the mother. Informed by social perceptions, historical accounts and anecdotal experiences, the talk will be a loose stream of consciousness on ideas around motherhood. Rees will discuss her attempts at a playful, funny, feminist, and political approach to the subject. 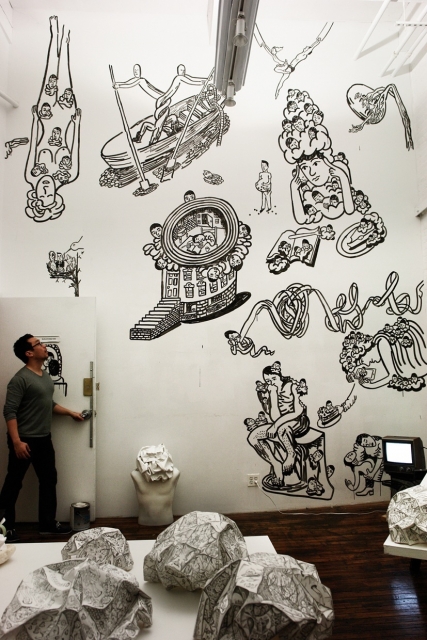 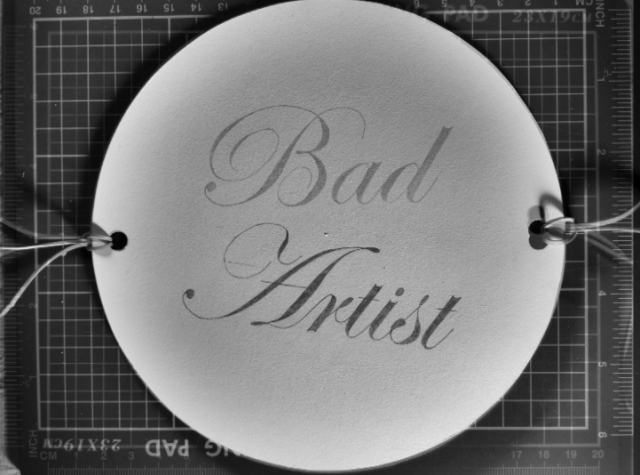