Los Angeles-based artist and musician Eamon Ore-Giron will present two videos that capture encounters between cultural memory and trauma through the use of both ritual and performative aspects. These works create the appearance and disappearance of a hallucinatory narrative leading to a psychological sound experiment. Ore-Giron’s practice takes multiple forms, from painting to video, sound and performance. His inspirations range from the graphic elements of punk flyers to the folk traditions of Latin America; he is interested in re-contextualizing folk traditions and contemporary art.

Travis Somerville will discuss his solo exhibition Dedicated to the proposition . . . at the Otis College of Art and Design in 2009. This  exhibition explored the complex inheritance of a nation trying to live up to the challenge of being truly “dedicated to the proposition that all men are created equal” as Abraham Lincoln stated in his historic Gettysburg Address during the Civil War. Somerville’s large-scale oil paintings and collages present images of political and cultural icons associated with the history of the south. His paintings, drawings, sculpture and installations explore the complexities of racism and serve as a point of departure for discussion about US oppression and colonial attitudes abroad.

Eamon Ore-Giron’s and Travis Somerville’s residencies are sponsored by Artadia. 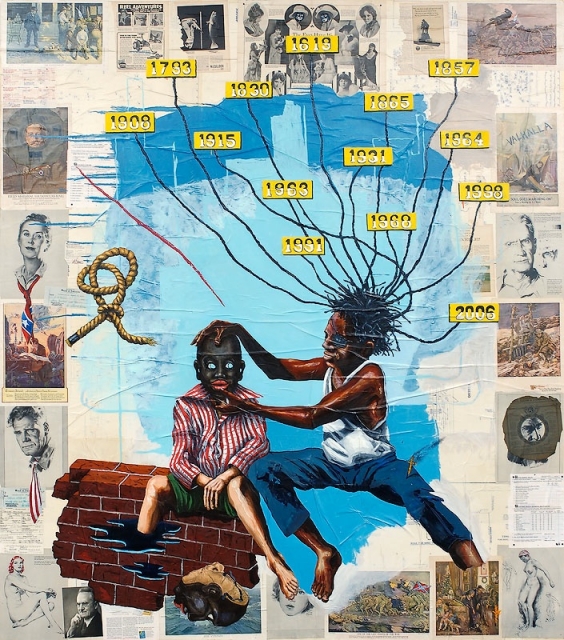 Ursula Mayer presents a live performance of her film Gonda starring transgender model Valentijn de Hingh and with a new score by Charlie Looker and Caley Monahon-Ward, both members of the band Extra Life. Mayer’s film Gonda is currently in production and responds to the play “Ideal” by controversial Russian American writer Ayn Rand through a critical reading of aspects of revolutionary modernism and how this continues to impact our society today. Gonda is concerned with how the use of metaphysical and lyrical imagery constructs identity and how text becomes a substrate of our imagination. The performance features the script conceived by Maria Fusco situated within a ‘kaleidoscopic space’ where images, texts and sounds are interwoven.

This performance is curated by Kari Conte, Director of Programs and Exhibitions.

Performa 11 (November 1–21, 2011) is the fourth edition of the internationally acclaimed biennial of new visual art performance presented by Performa, the leading organization dedicated to exploring the critical role of live performance in the history of twentieth-century art and to encouraging new directions in performance for the twenty-first century. 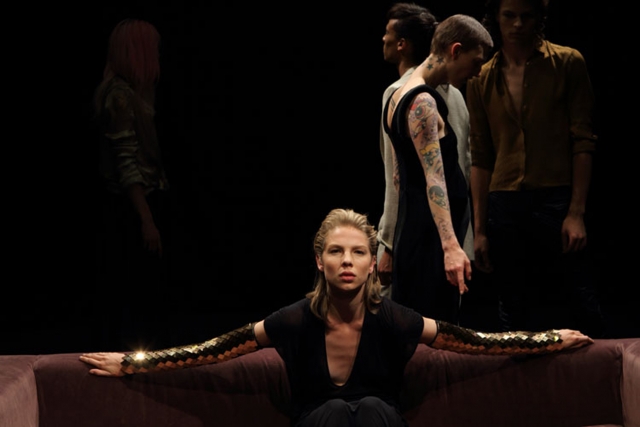 Gabriella Csoszó will present photos of IN LOCATION Free Photography Workshop, which she initiated during her residency at ISCP as an open event for the community of East Williamsburg. This workshop explored the industrial and residential areas of Williamsburg and its rapidly changing urban landscape in cooperation with urbanist Levente Polyák. Csoszó lives and works in Budapest. Much of her research has focused on the history of Radio Free Europe. She has examined the periodical pause in its program and its restart in the recent past, analyzing the role of radio in democracy, as well as gradations in the communication of freedom and propaganda.

Yen-Hua Lee will present an installation and video and will discuss her practice. Lee works with drawings and light, and her current project involves a collection of timeworn books published in various countries around the world. She graduated from the National Art University of Taiwan in 2002 and earned a MFA in 2007 from Northern Illinois University. Lee has received several art residency fellowships and her work has been shown in Argentina, Austria, Canada, Germany, Italy, Taiwan, and the United States. 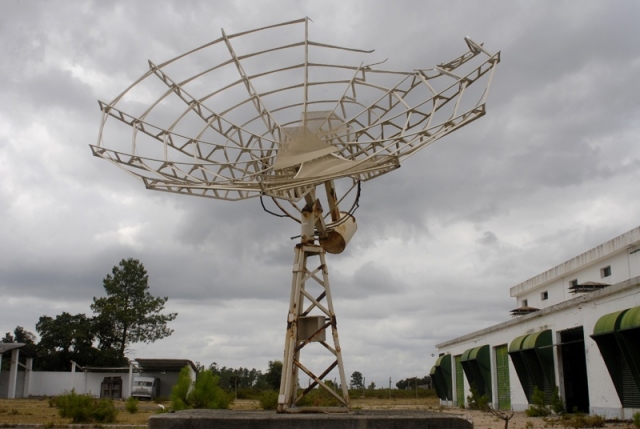 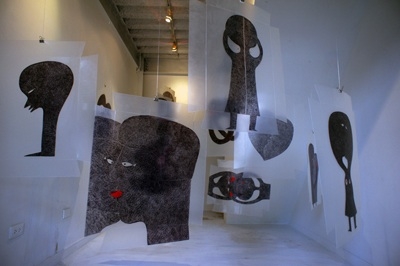