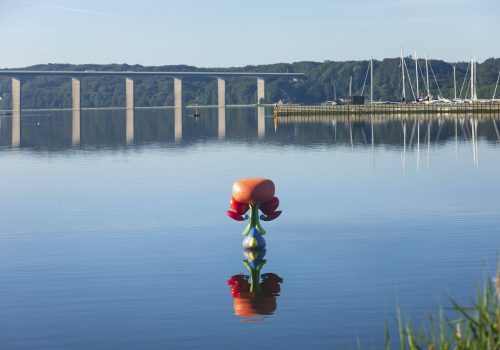 Best-known for her videos and animated films combining drawn art and music, Camille Henrot’s work blurs the traditionally hierarchical categories of art history. Her work, adapted into the diverse media of sculpture, drawing, photography and, as always, film, considers the fascination with the “other” and “elsewhere” in terms of both geography and sexuality. The artist’s impure, hybrid objects cast doubt upon the linear and partitioned transcription of Western history and highlight its borrowings and grey areas. In the series of sculptures Endangered Species, for example, the artist has created objects inspired by African art by using pieces from car engines, these slender silhouettes with zoomorphic allure make reference to the migration of symbols as well as to the economic circulation of objects. This survival of the past, full of misunderstandings (as shown in her film Cynopolis, drawings of the Sphinx, and even in the photographs of prehistoric flints) troubles cultural codes and conventions. In this way, Camille Henrot’s work questions mental resistances and the past’s resonance, whether it be drawn from myth or from reality.

Camille Henrot (born 1978) is a French artist based in Paris. Her work has been exhibited in France at the Centre Pompidou, the Paris Museum of Modern Art, the Palais de Tokyo, the Espace Paul Ricard, the Jeu de Paume, the Cartier Foundation, the Louis Vuitton Cultural Space, the Foundation Maeght, the collections of Saint-Cyprien, the The Musée des Beaux-Arts de Bordeaux and Crac Alsace. Henrot has also exhibited at the Sungkok Art Museum, Seoul; the Palais des Beaux-Arts, Brussels; the Center for Contemporary Images, Geneva; the Hara Museum, Tokyo and the Oi Futuro Cultural Center, Rio de Janeiro. Camille Henrot is represented by galerie Kamel Mennour. 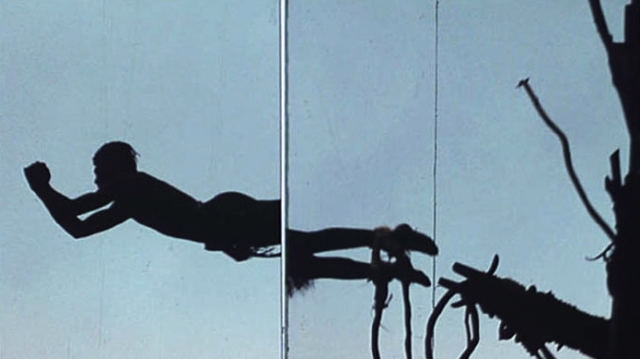 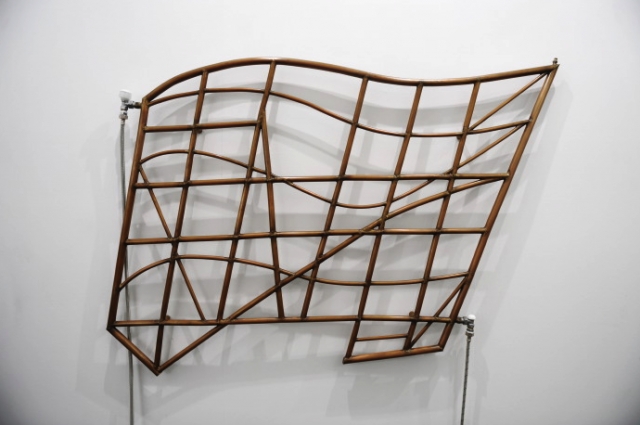 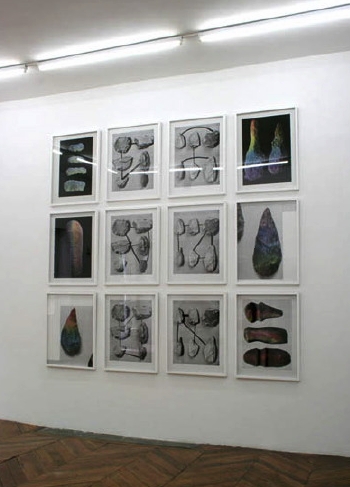 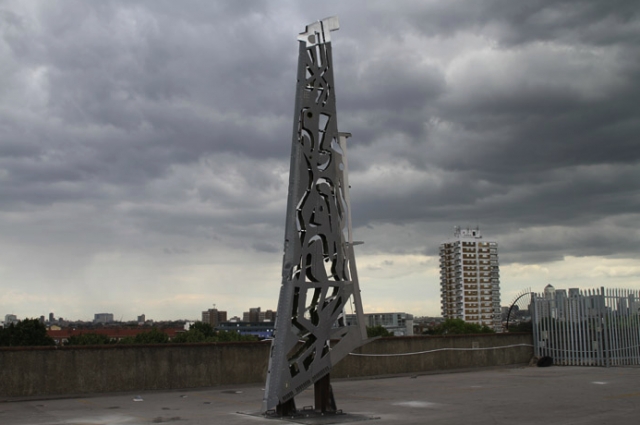