Yours Truly, Georgia Brown is a solo exhibition by current resident and New York Community Trust Van Lier fellow, Raque Ford. In this floor to ceiling installation, Ford reimagines the story of Georgia Brown, who was originally portrayed as a temptress in the 1940s film and Broadway musical, Cabin in the Sky.

The groundbreaking production played a pivotal role in the performing arts as the first all-African-American cast. Through Brown’s persona, Ford critically examines the simplistic and short-sighted depiction of black culture in the mid-twentieth century. She is interested in Brown as a complex black female character struggling with depression, and exploring issues pertaining to femininity, sexuality, and race. The exhibition comes at a timely moment as New York City Center revives Cabin in the Sky in its 2016 season, last performed on Broadway in 1941.

Raque Ford is particularly interested in the politics of aestheticization, the worship and idolatry of the strong black female in American culture, feminism in pop imagery and music, and consumerism. By jamming materials and symbols, Ford creates alternative dialogues and approaches, often through the use of cutout techniques to create imagery from negative space.

Raque Ford was born in 1986, Columbia, Maryland and currently lives and works in Brooklyn. She received her BFA from Pratt Institute in 2010 and her MFA from Mason Gross School of Arts at Rutgers University in 2013. Ford’s recent solo shows include That Which We Call A Rose By Any Other Name Would Smell As Sweet, Soloway, Brooklyn, and Raque, Welcome Screen, London. She has exhibited in group shows at S1, Portland, Oregon; Evelyn Yard, London; 321 Gallery, Brooklyn; SculptureCenter, Queens; and Galerie Division, Montreal.

This exhibition is coordinated by Juliana Cope, Director of Development and Programs Manager at ISCP.

Yours Truly, Georgia Brown is made possible through the generous support of the New York Community Trust Edward and Sally Van Lier Fund, the New York City Department of Cultural Affairs in partnership with the City Council, the New York State Council on the Arts, and the Milton & Sally Avery Arts Foundation. 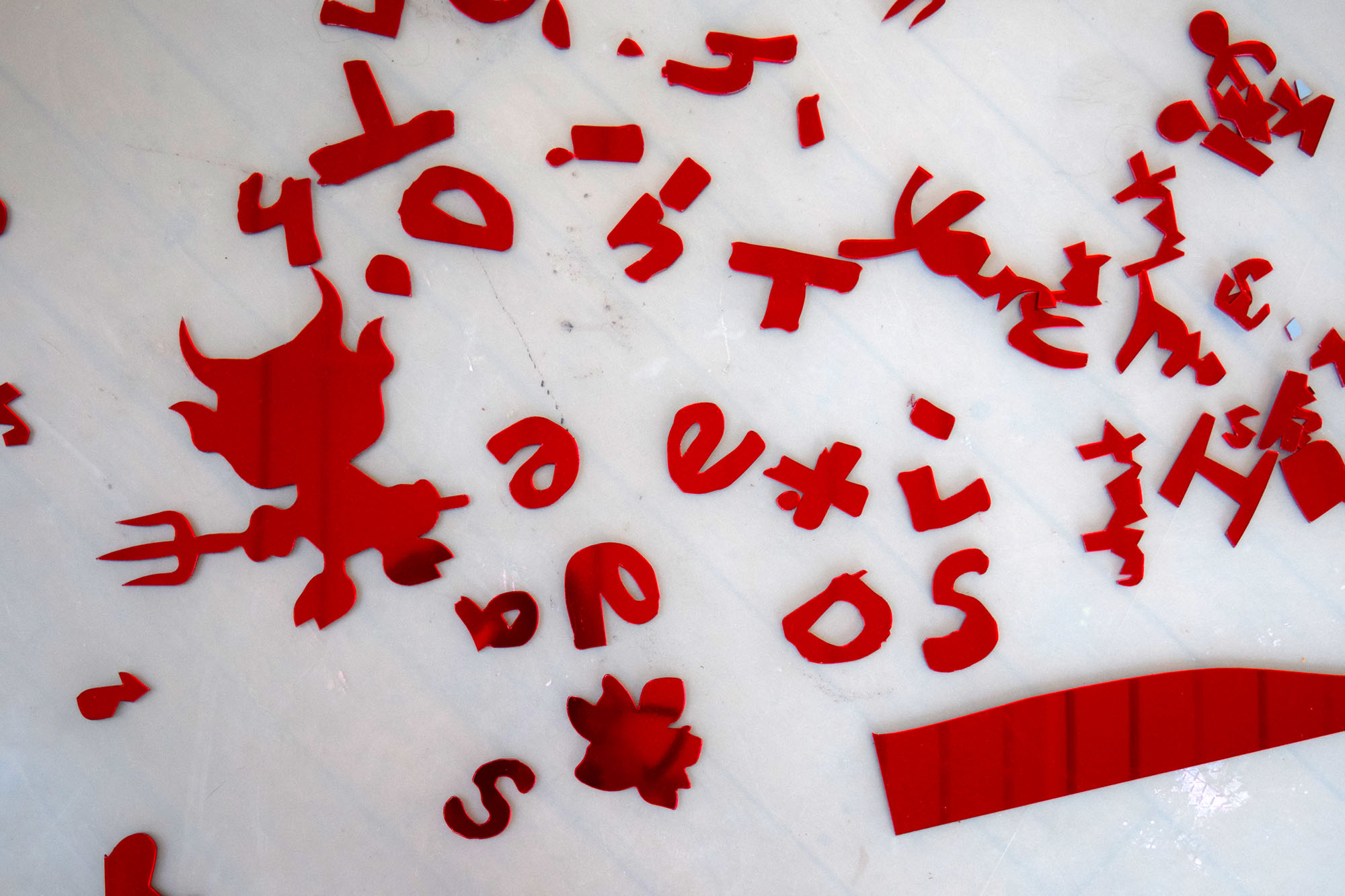 Sara Eliassen’s conceptual cinematic practice investigates how moving images create collective memories and influence history. Her projects expose how popular mediated images construct us as subjects. During her presentation, Eliassen will speak about the gendered gaze in the moving image as well as some of her interventions in public space as a media activist. These works will frame current projects she has undertaken while in residence at ISCP, including a publication to accompany her film A Blank Slate (2014), in addition to a map of ideologies she has amassed from the history of cinema–beginning from early propaganda films through to contemporary screen culture.

Guillermo Mora’s recent work looks at the forgotten histories of painting and specifically ideas about acts of concealment, overlapping and disappearance. He will speak about his new project Hantaï escondido (Hidden Hantaï), based on the story of artist Simon Hantaï’s painting Untitled [Suite “Blancs”], 1973. This painting was hidden for years behind two of Roy Lichtenstein’s paintings in the MoMA’s warehouse in Queens and was only rediscovered in 2010 during the reorganization of the museum’s collection. 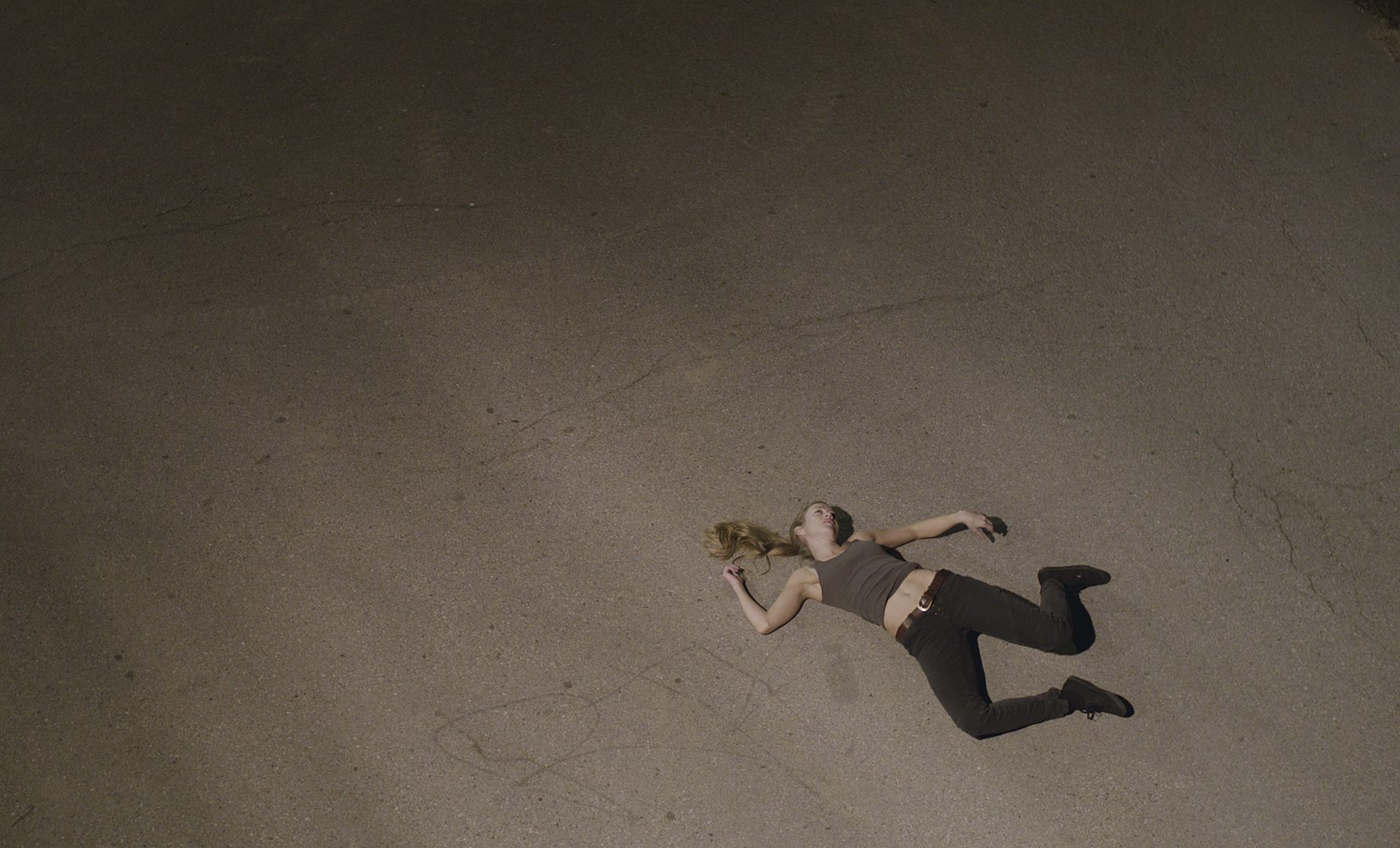 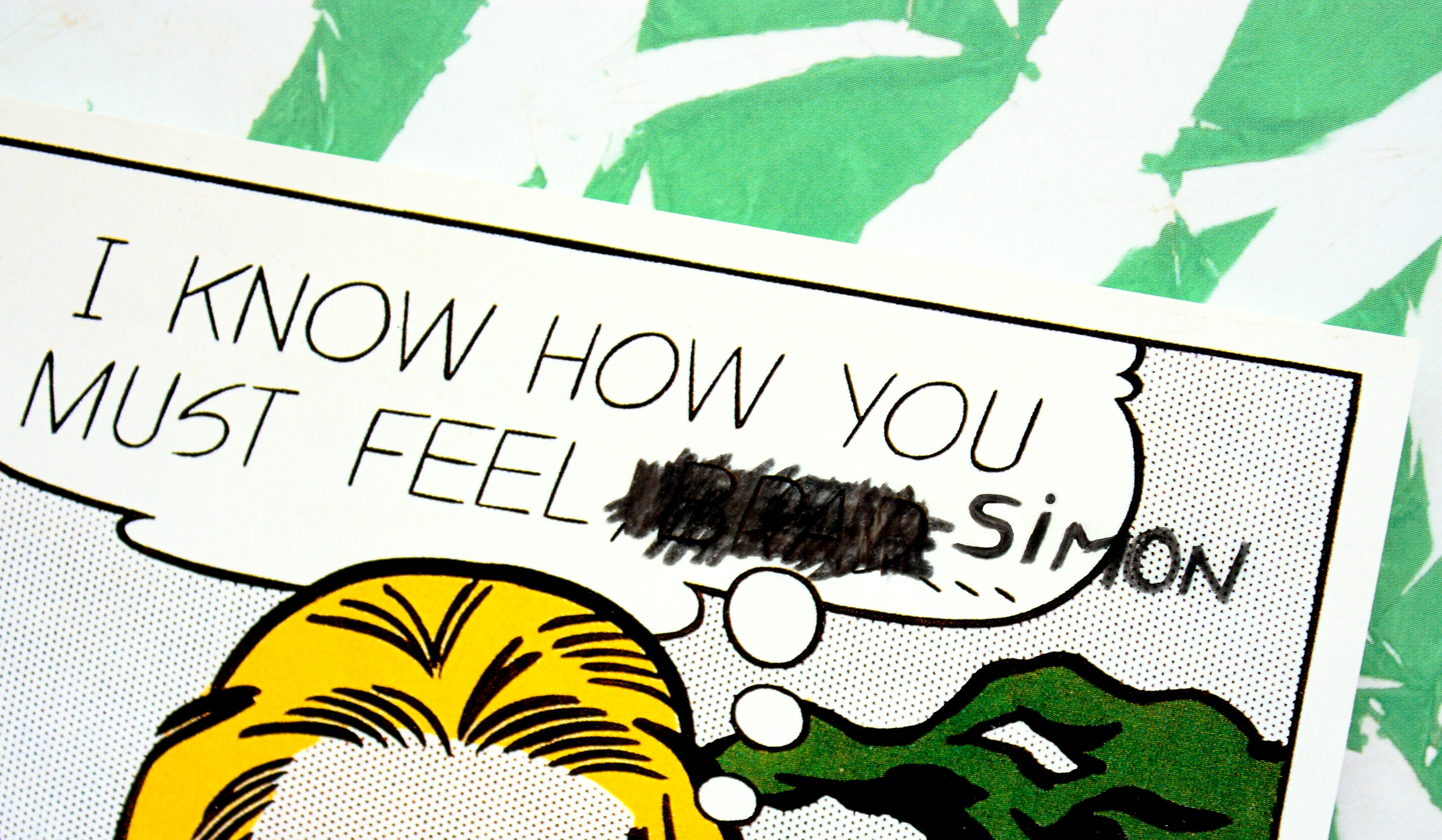 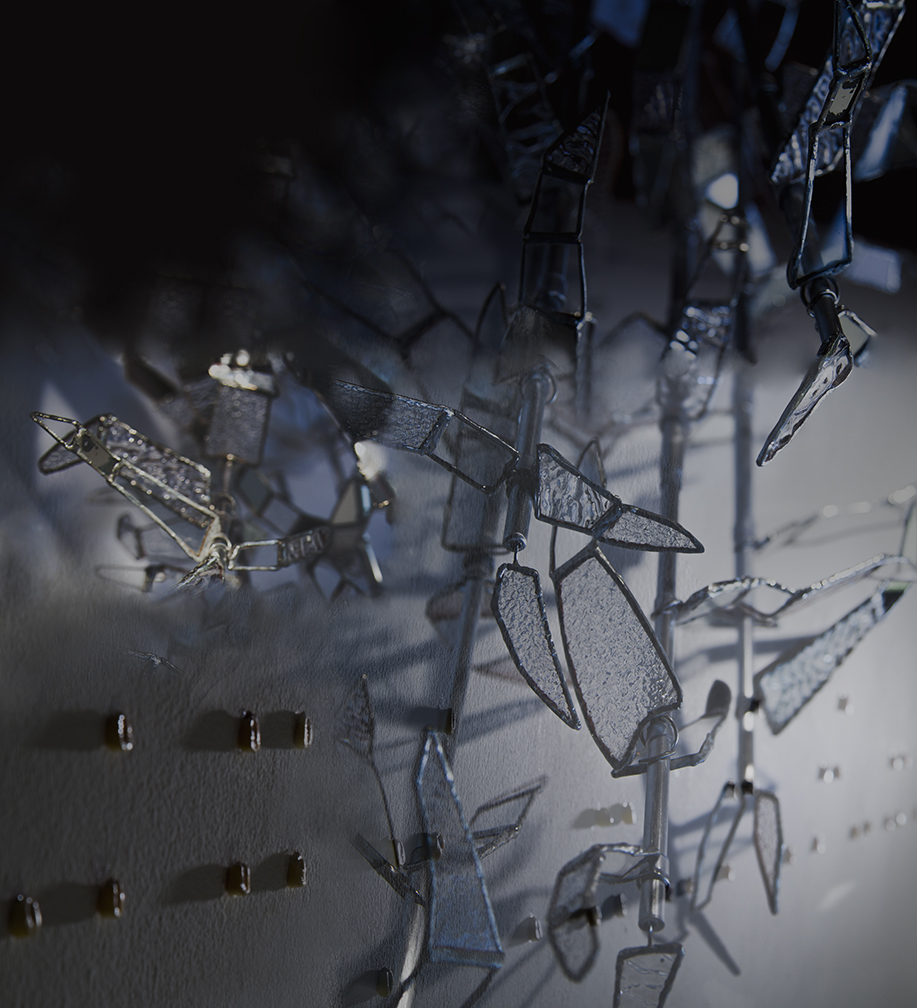