ArteEast presents the works of contemporary artists from the Middle East, North Africa and their diasporas to a wide audience in order to foster a more complex understanding of the regions’ arts and cultures and to encourage artistic excellence. Through public events, exhibitions, film screenings, a
dynamic virtual gallery and a resource-rich website, ArteEast supports artists and filmmakers by providing the platforms necessary for them to showcase groundbreaking and significant work. We also give the public the opportunity to learn more about and develop an appreciation for the talent of these established and emerging artists. 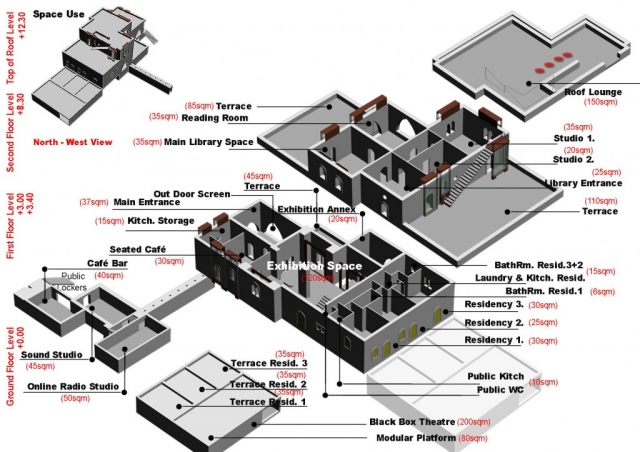 November 4-6th, 3-7pm: On the city, a selection of videos and works that disclose urban narratives on contemporary Beirut, revealing aspects of the city and its history that have not yet been subsumed under dominant narratives or popular clichés. Artists include Marwa Arsanios, Vartan Avakian, Mounira el Solh, Siska and Karine Wehbe. Most of the works could be considered as detours, circumventing what is most visible and overwhelming: traces of war destruction, sensationalist reportages, or the commonplace representation of a city standing between the East and the West. Most works are concerned with following material remains – architecture ruins, which stand as witnesses to anecdotal histories, still to be narrated. In her work Marwa Arsanios researches the history of the beach resort Acapulco which stood as an autonomous living pocket promising a dolce vita amidst political turmoil and radical urban transformations. Mounira el Solh’s work, the Sea is a Stereo queries our perception of Beirut’s swimmers, which everyday, swim in Beirut’s public beach located along the city’s main pedestrian walkway. Siska’s video E.D.L portrays Lebanon’s National Electricity building as homage to a once modernist project linked to the very construction of Lebanon’s modern state. On Publications revisits historical publications from the Middle East, reinterpreting their present potential for our understanding of the history of literary and publishing production. A selection of books by artists close to 98weeks’ activities will be available for the public to read by Lawrence Abu Hamdan, Mirene Arsanios, Rayya Badran, Mounira el Solh, Rana Hamadeh, Hatem Imam, Samandal Magazine, Jana Traboulsi and Karine Wehbe.

Sunday, November 6th, 3pm: Text Tasks: Roles and Relations in Artistic Research, a roundtable conversation with Mirene Arsanios and Sidsel Nelund addressing a series of physical and dialogical tasks challenging the relation between thinking and doing, theory and practice. These tasks have been developed through an ongoing conversation between Arsanios and Nelund on the conditions of knowledge, its performance and its spaces of production. At ISCP they will enact three ‘text tasks’ that explore and expand the possibilities of the text by performing its different usages.

98weeks A Program is organized by Mirene Arsanios.

ISCP thanks ArteEast for their valuable cooperation on 98weeks at ISCP. 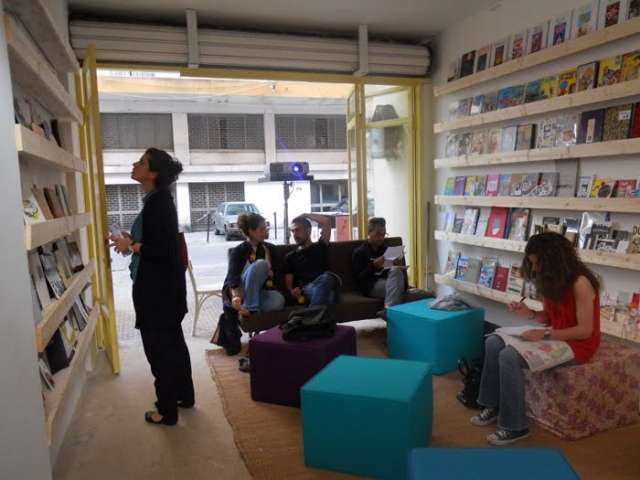 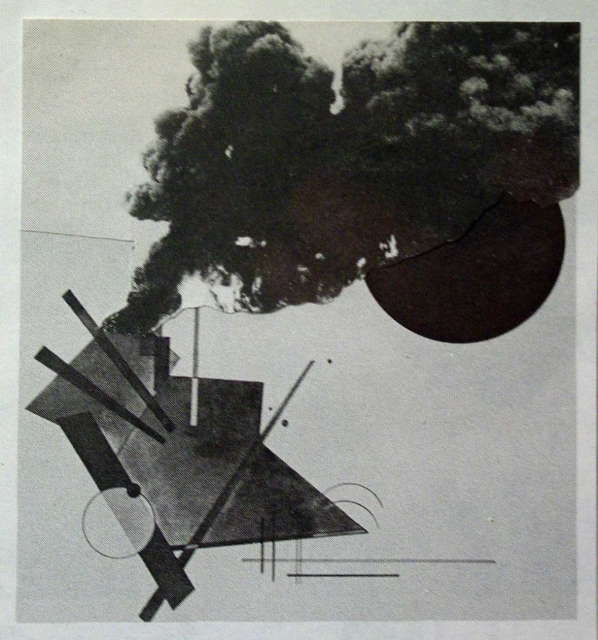 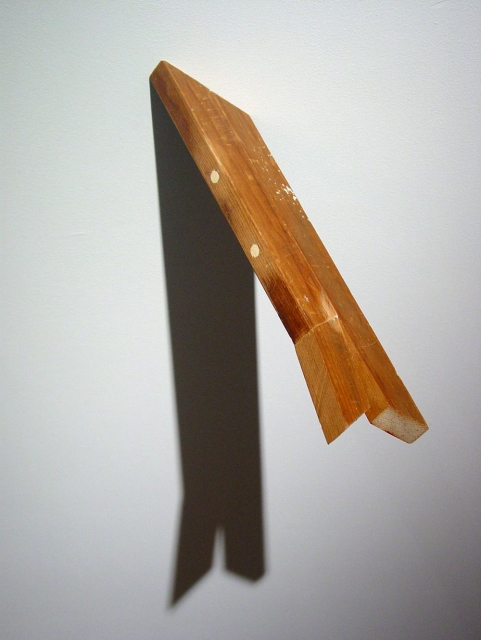 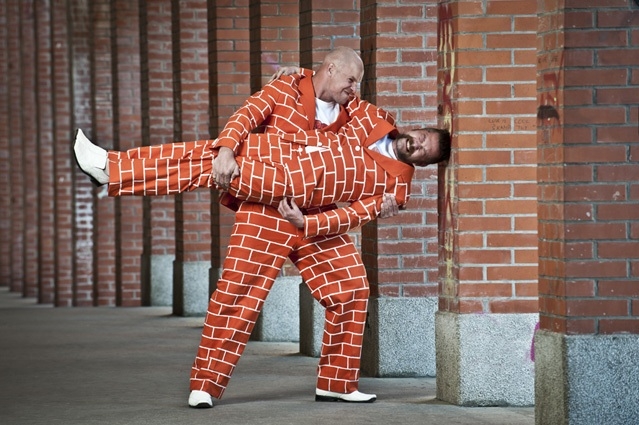 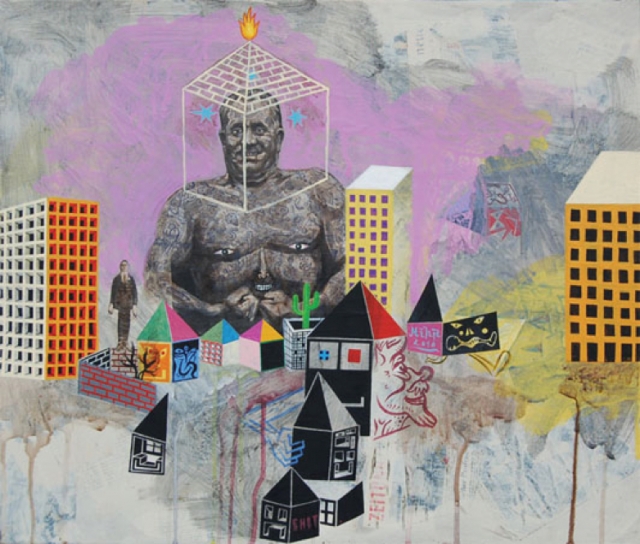