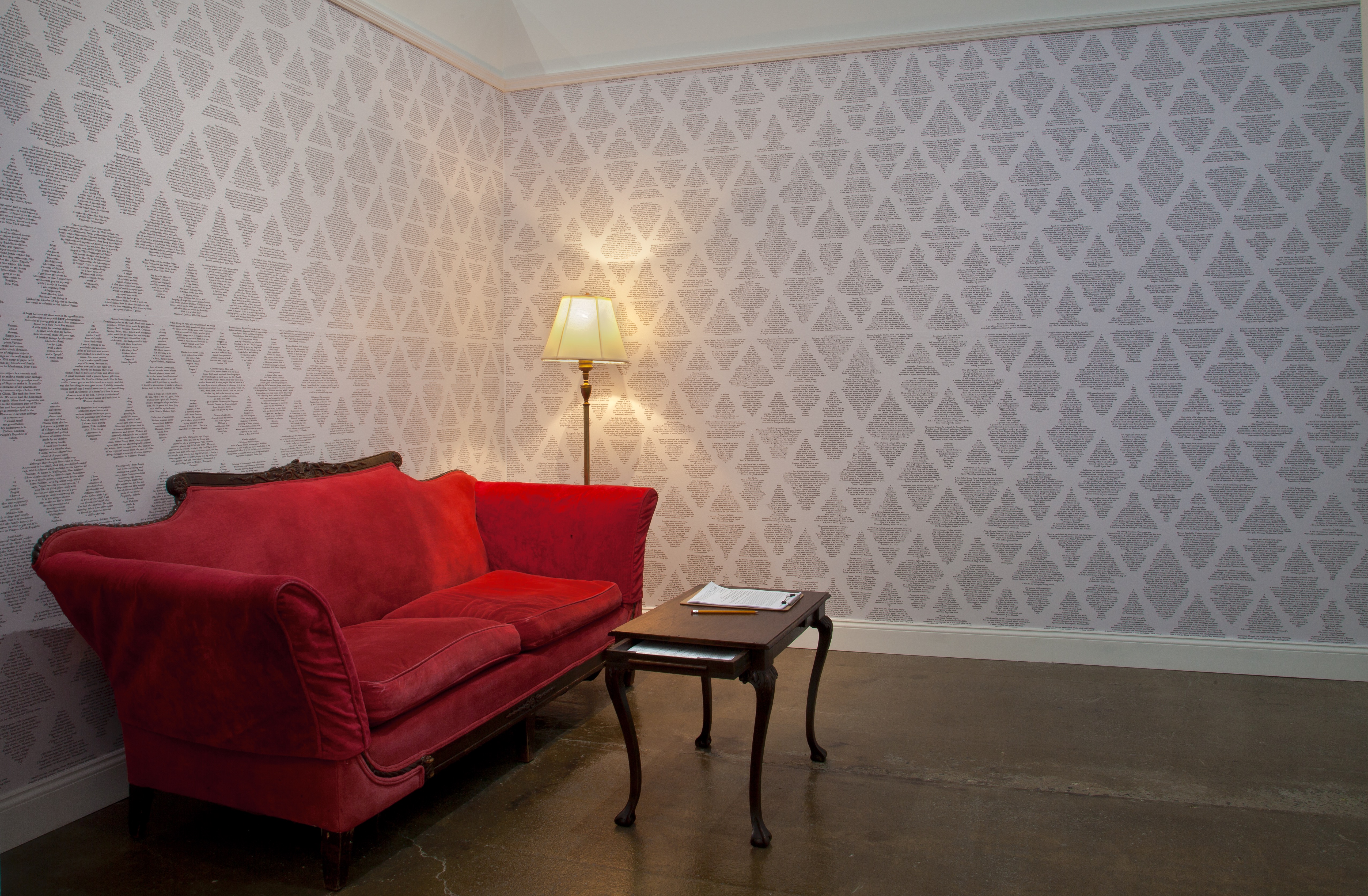 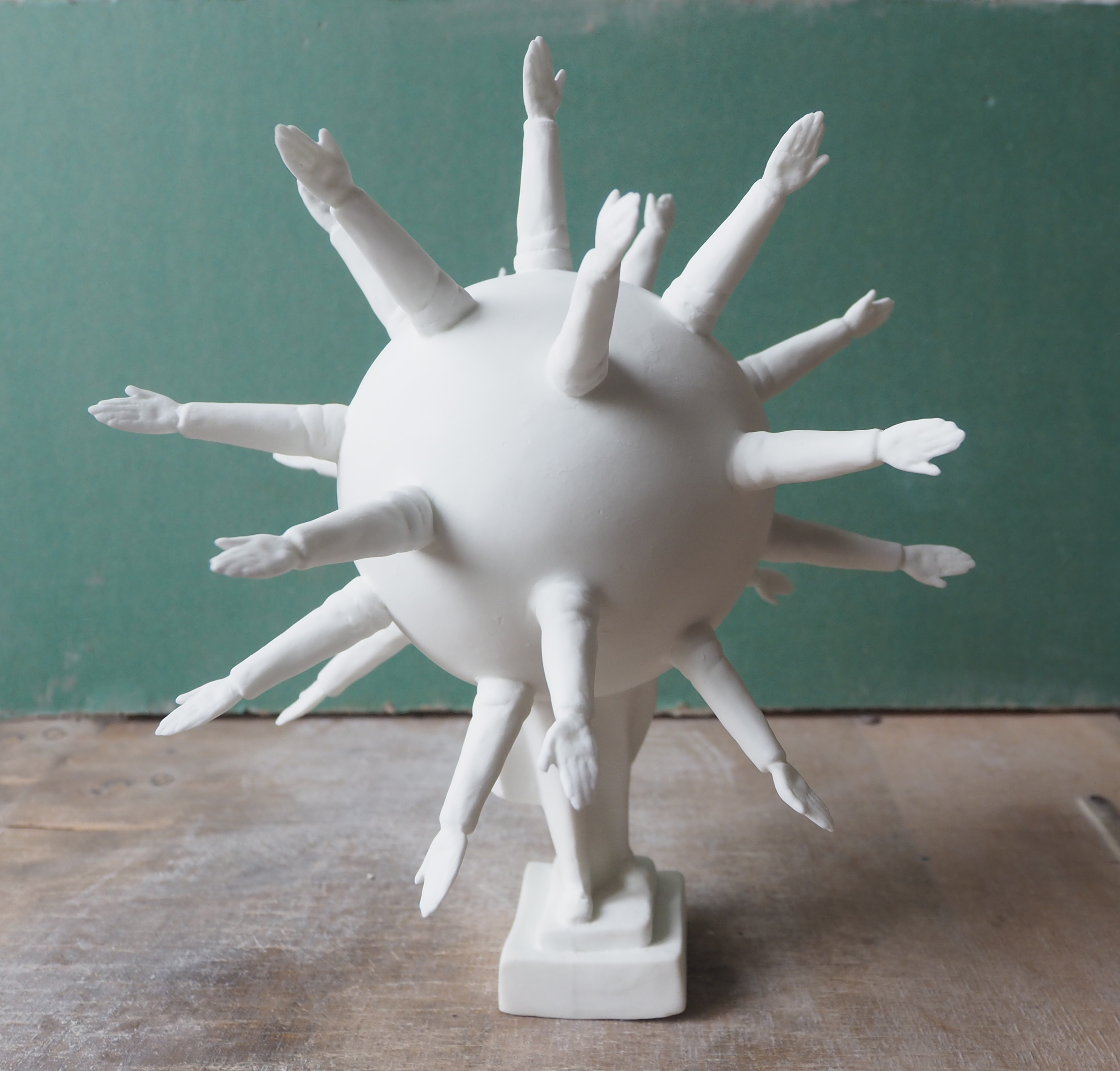 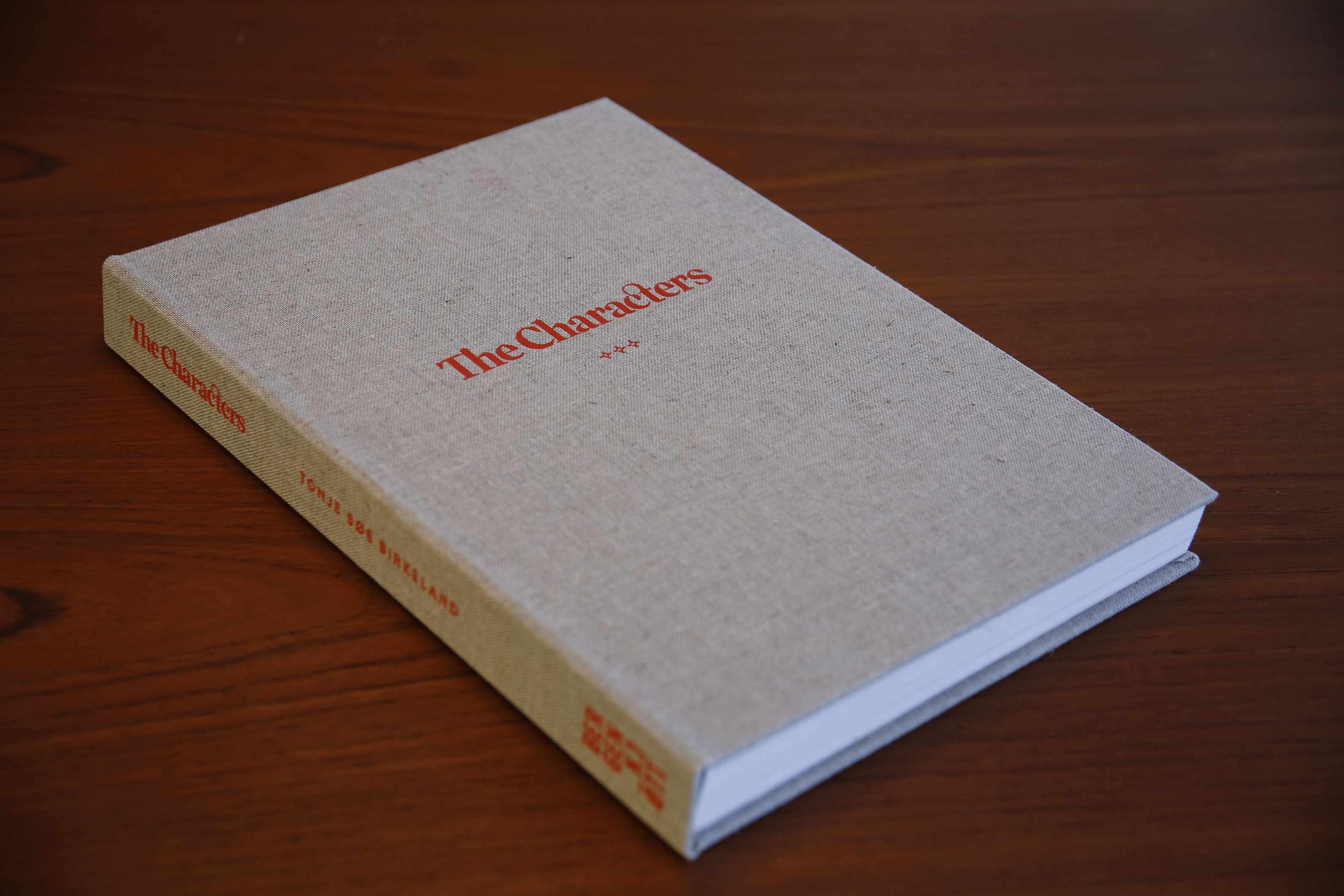 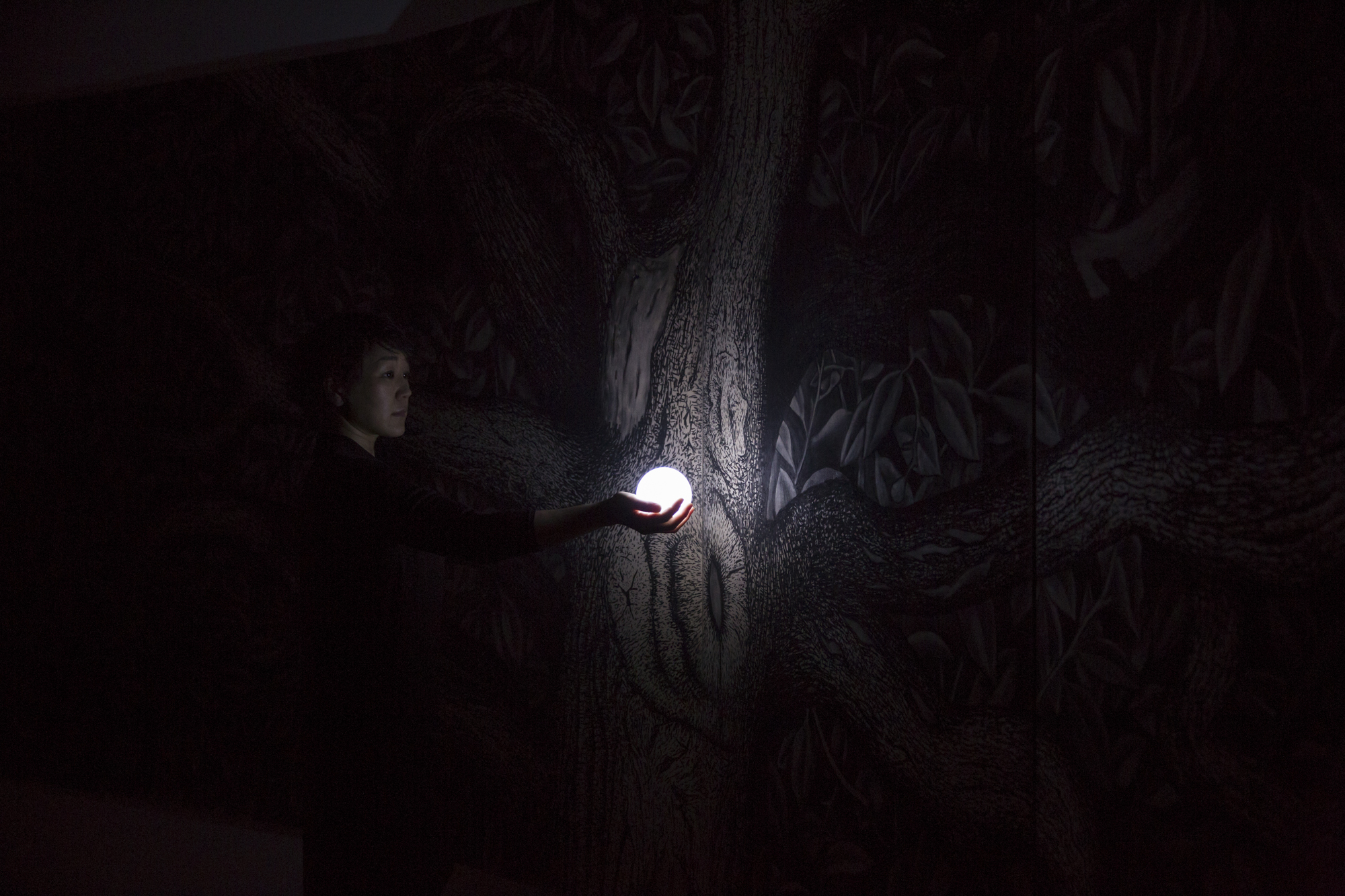 Kiluanji Kia Henda will be in conversation with Dariel Cobb on the occasion of the exhibition A City Called Mirage.

Dariel Cobb is a PhD candidate in the History, Theory, and Criticism of Art and Architecture at MIT. Her work examines modern art and architecture across the Black Atlantic, with a particular focus on plastic synthesis between art and architecture, the influence of Négritude on expressions of nationalism, and the entanglement of modern architecture and “tropicality” in the postcolony. Her dissertation explores post-colonial expressions of national identity in Francophone West Africa, and the discursive milieu which influenced creative exploration at mid-century, including the work of ethnographers, writers, and artists alongside architects. Dariel has written about Afrofuturism and the technological body in Africa; the climate discourse in modern architecture; juridical definitions of space; the relationship of nomadic peoples to built space, and the various ways “built” is defined. Her recent publications range from the work of Angolan photographers and the design of urban Luanda, to the discipline of creative labor and the economics of architecture as work. 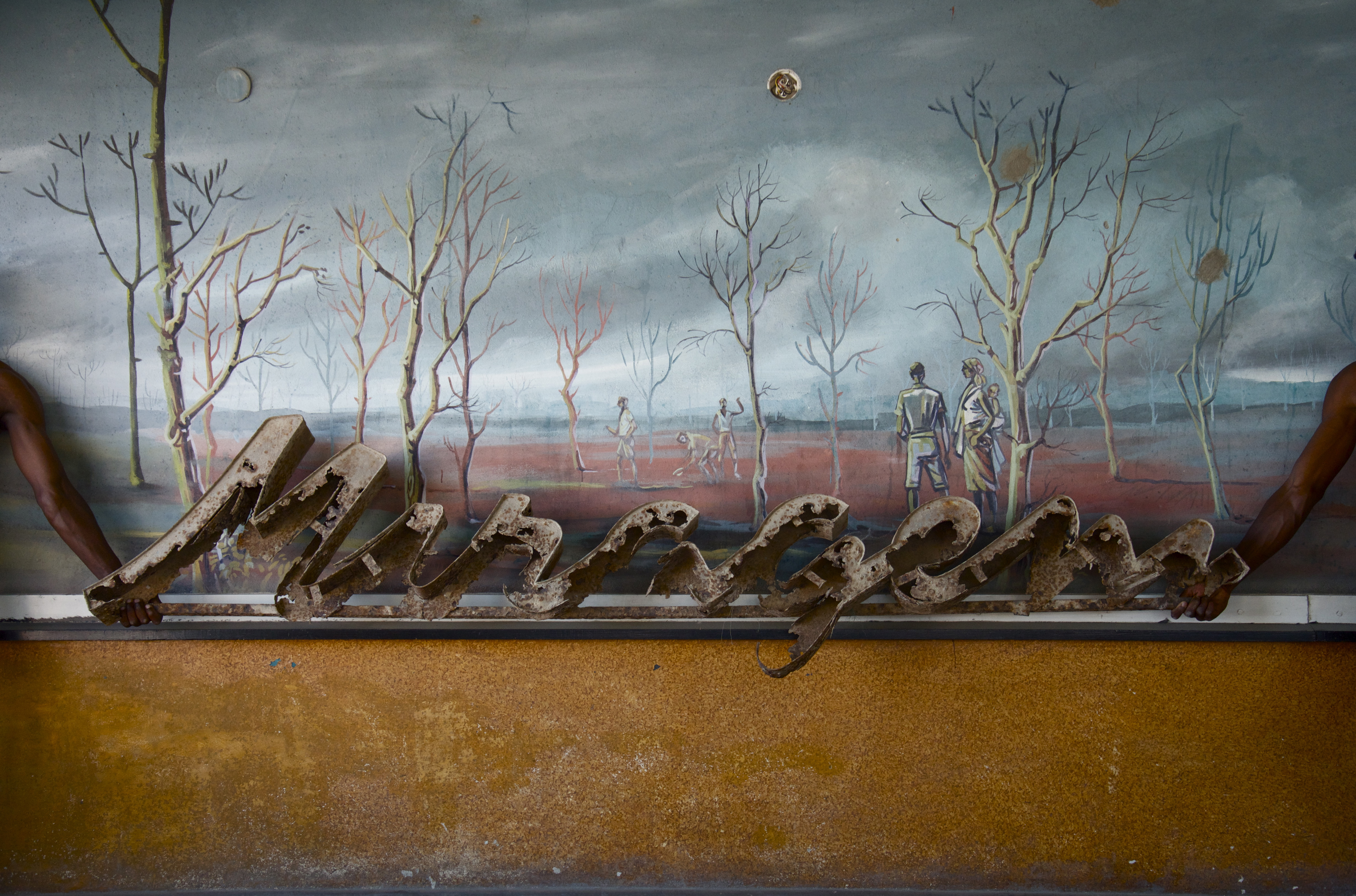 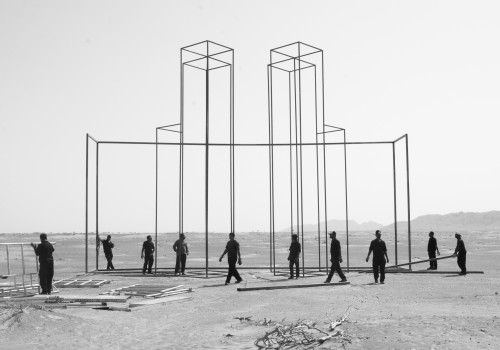