Kiluanji Kia Henda employs a surprising sense of humour in his work, which often hones in on themes of identity, politics, and perceptions of postcolonialism and modernism in Africa. Practicing in the fields of photography, video, and performance, Henda has tied his multidisciplinary approach to a sharp sense of criticality. A profound springboard into this realm comes from growing up in a household of photography enthusiasts. Furthermore, his conceptual edge has been sharpened by immersing himself in music, avantgarde theatre, and collaborating with a collective of emerging artists in Luanda’s art scene. 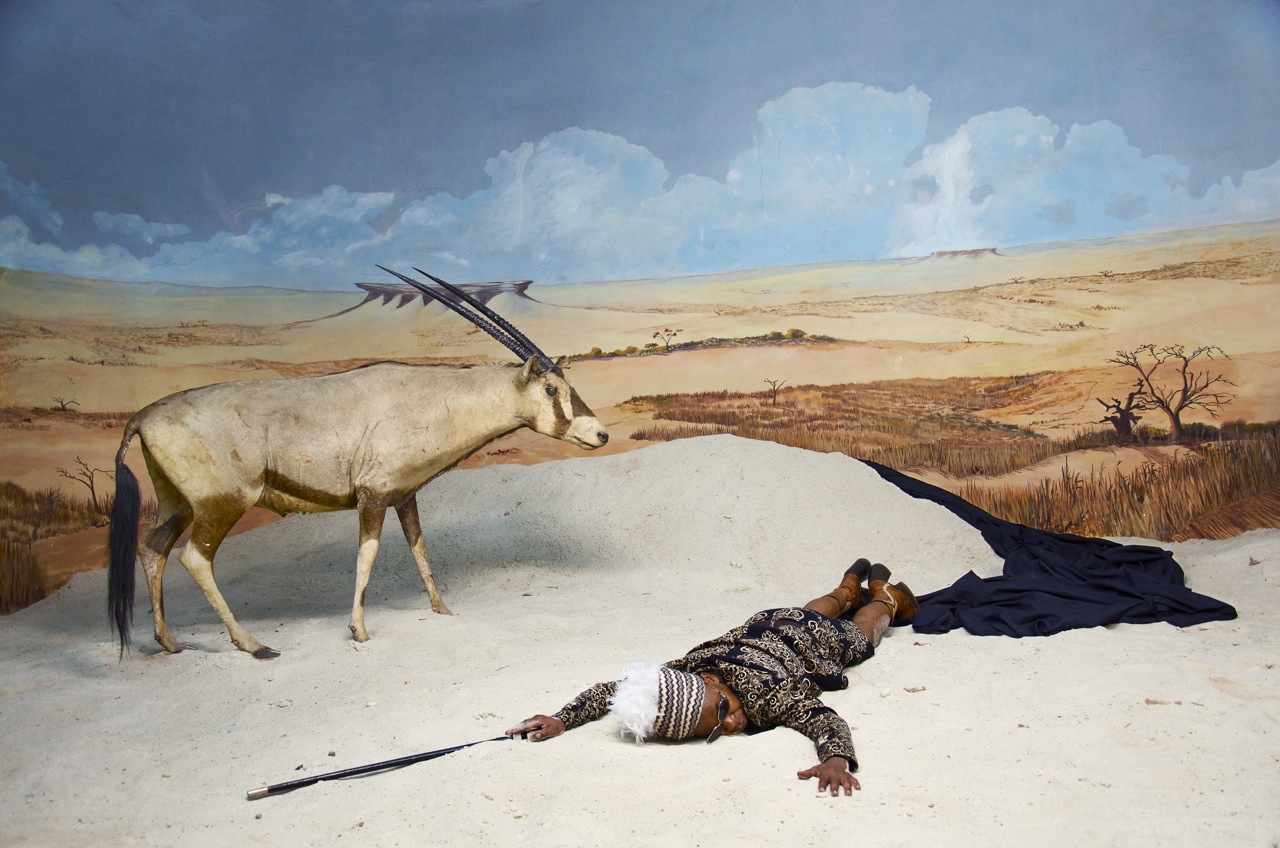 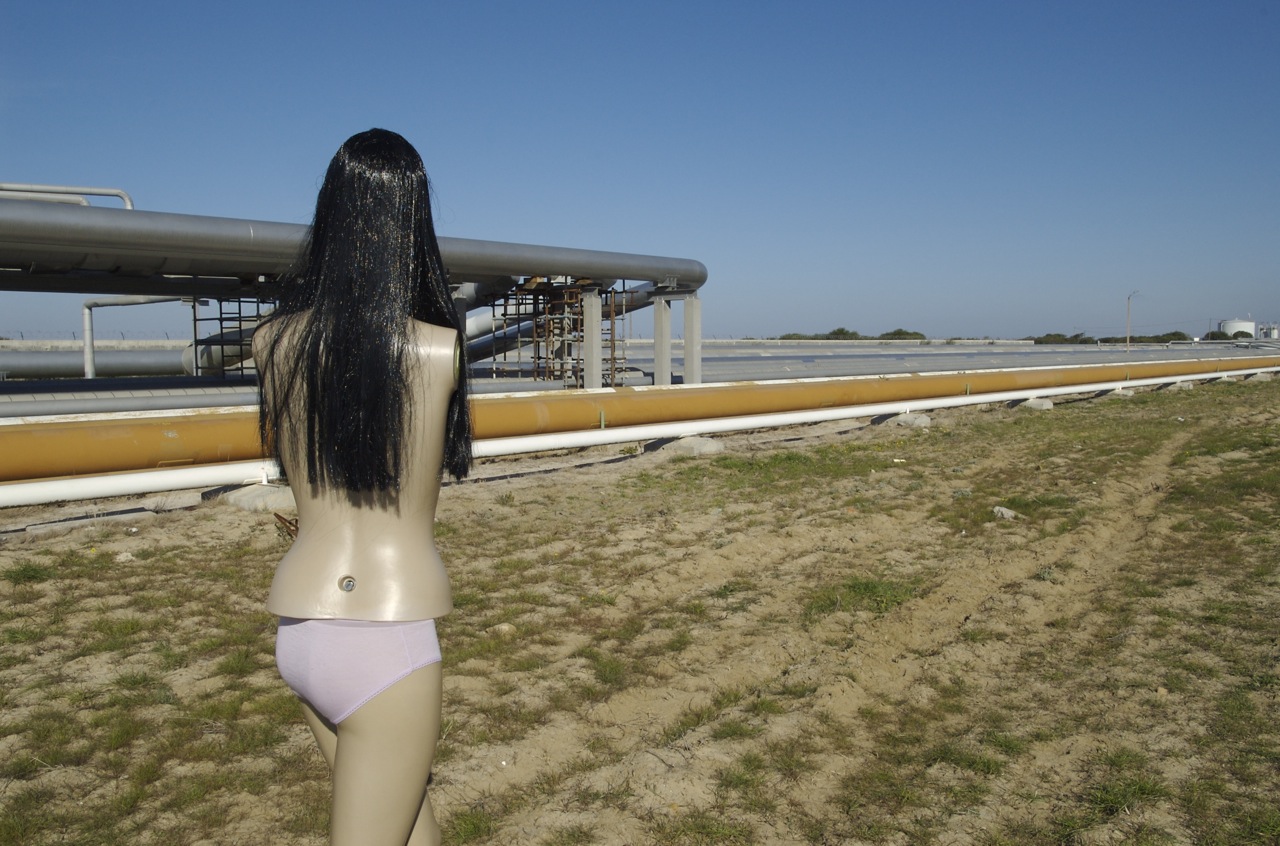 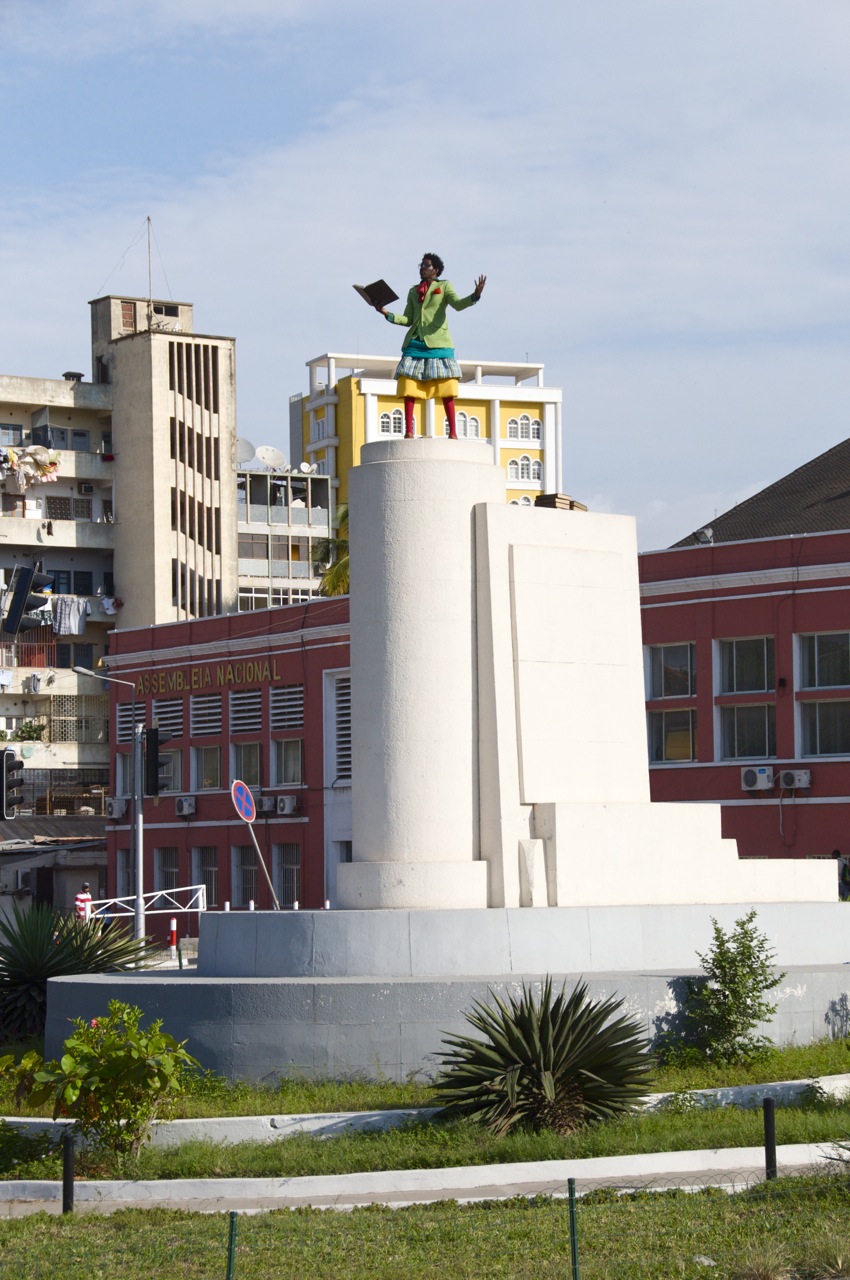 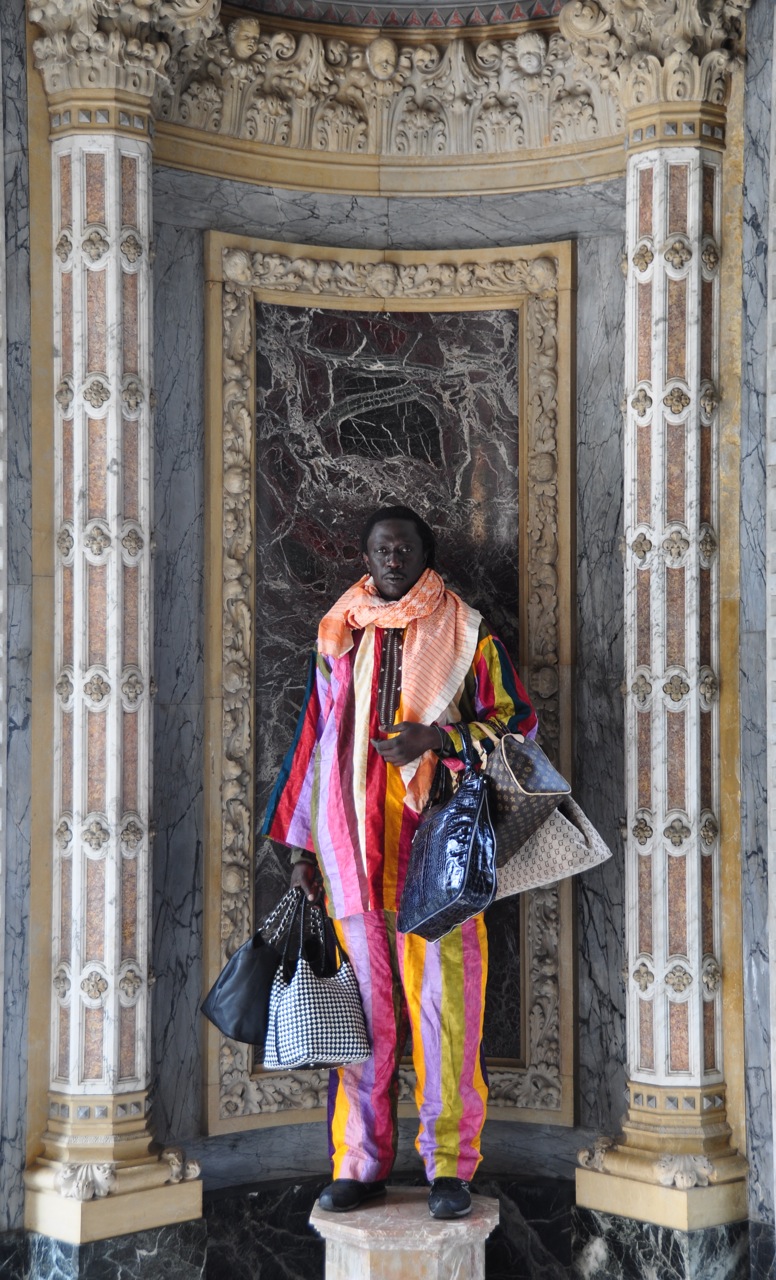 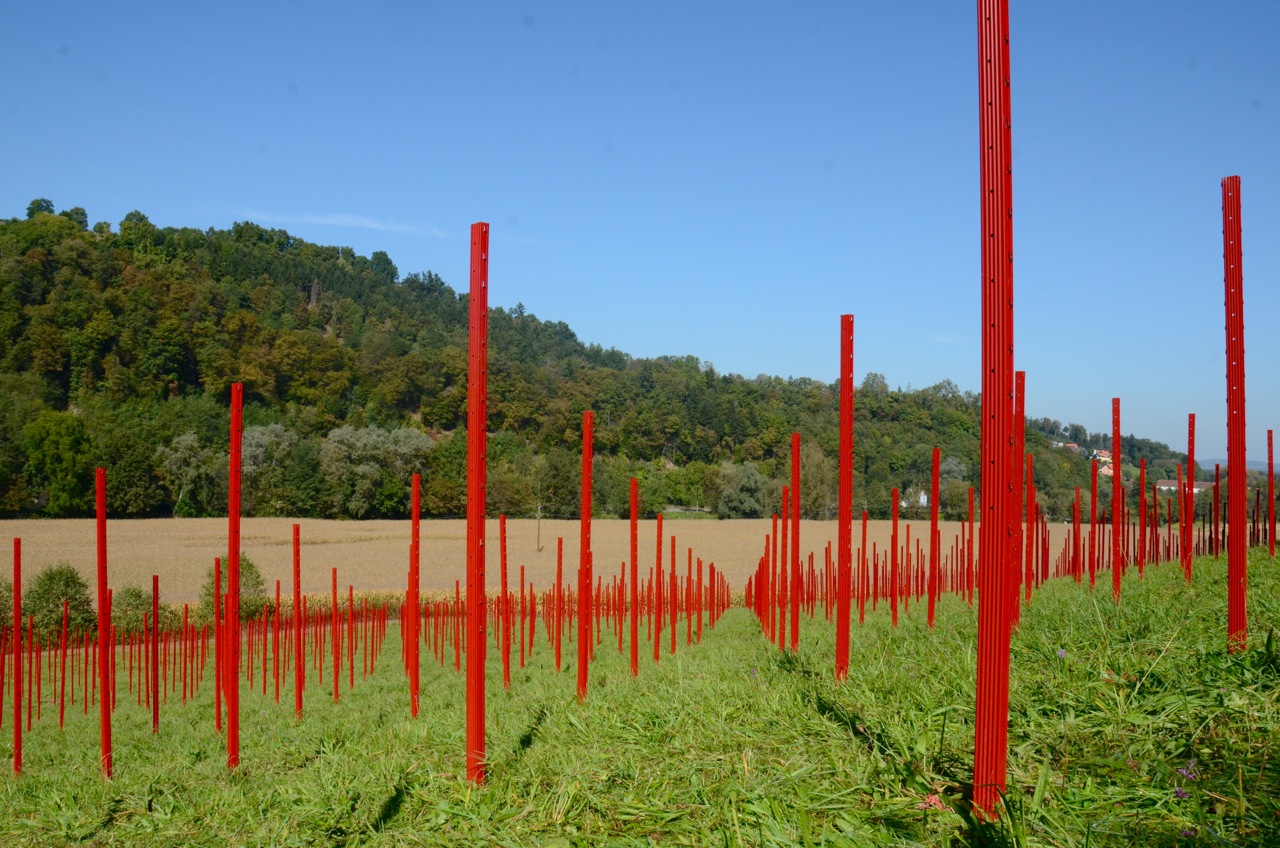 Kiluanji Kia Henda, This Is My Blood, 2016, installation with 2000 iron bars painted in red-blood, dimensions varibale 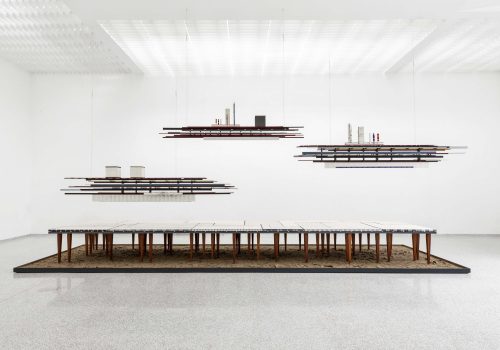 The Netherlands
ISCP ​Alumni Fund, Dutch Culture USA program by the Consulate General of the Netherlands in New York
Studio #208