Hesselholdt & Mejlvang is an artist duo consisting of Sofie Hesselholdt and Vibeke Mejlvang. They will present some of their large-scale site-specific installations, performances and projects in public space. Their work revolves around subjects such as national identity, flags, skin colors and the formation of a collective “we” and is based on a profound belief in art as an agent of social change.

Rusudan Melikishvili will perform Holding Heart, which takes inspiration from the artist’s own past migration. The work draws upon the female experience of time and space, with the heart as a symbol of reconciliation, forgiveness and hope.

This program is supported, in part, by Danish Arts Foundation; Hartfield Foundation; New York City Department of Cultural Affairs, in partnership with the City Council; New York State Council on the Arts with the support of Governor Andrew M. Cuomo and the New York State Legislature; and Stavros Niarchos Foundation (SNF). 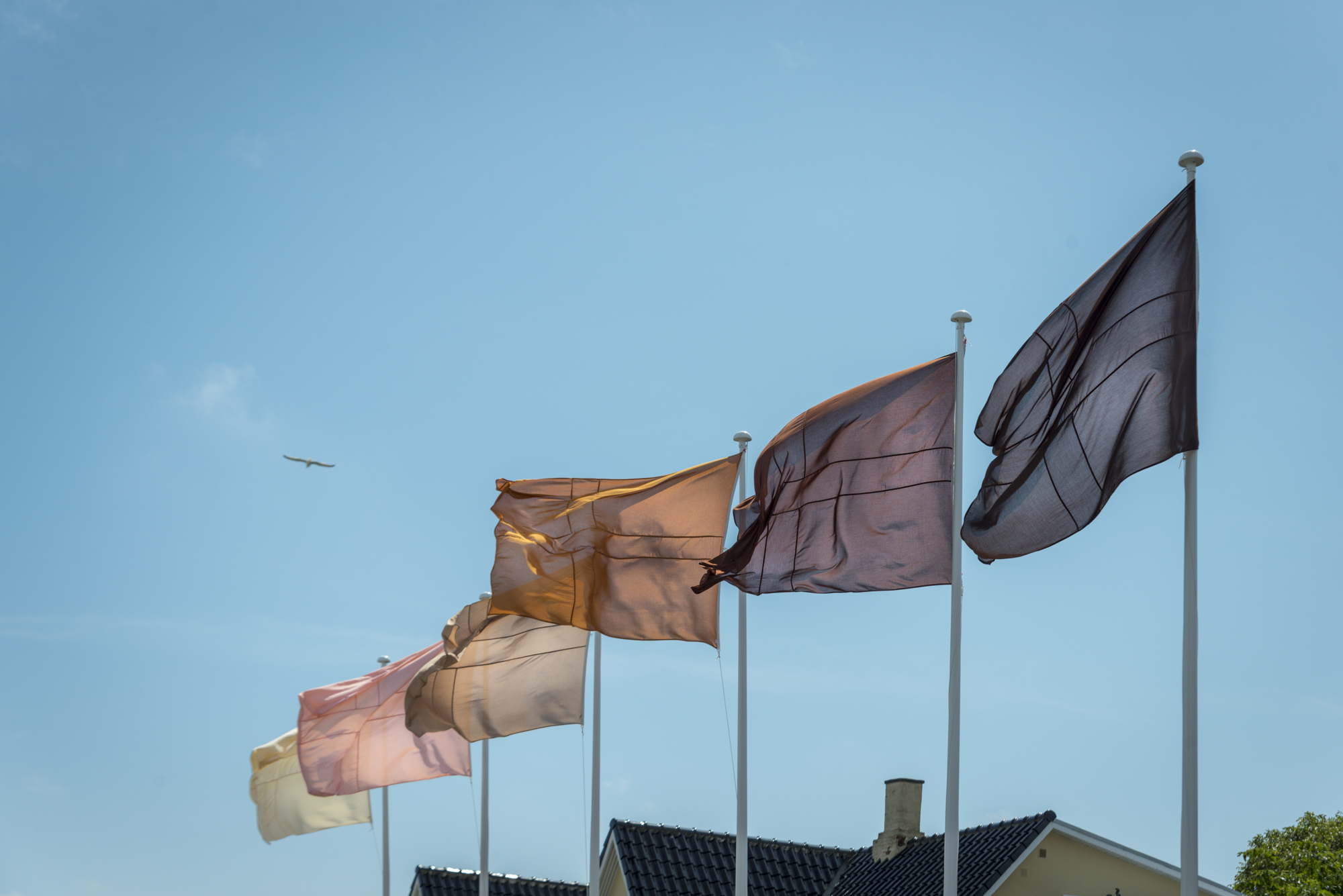 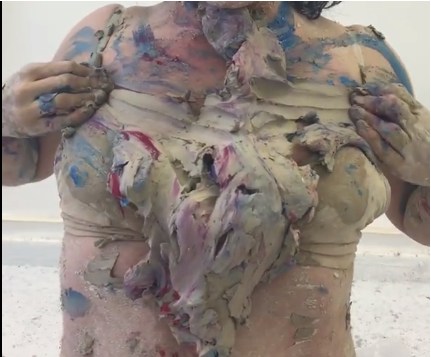 Alicja Gaskon will present her past projects as well as her current ongoing work titled Dividing Lines. In this series, lines and mapping become a narrative process through which the artist tells stories about conflict, borders, migration and identity.

VOID’s presentation will provide an in-depth look into their work and research. The artist duo will speak about some of the new projects they have developed in the last few weeks of their ISCP residency. 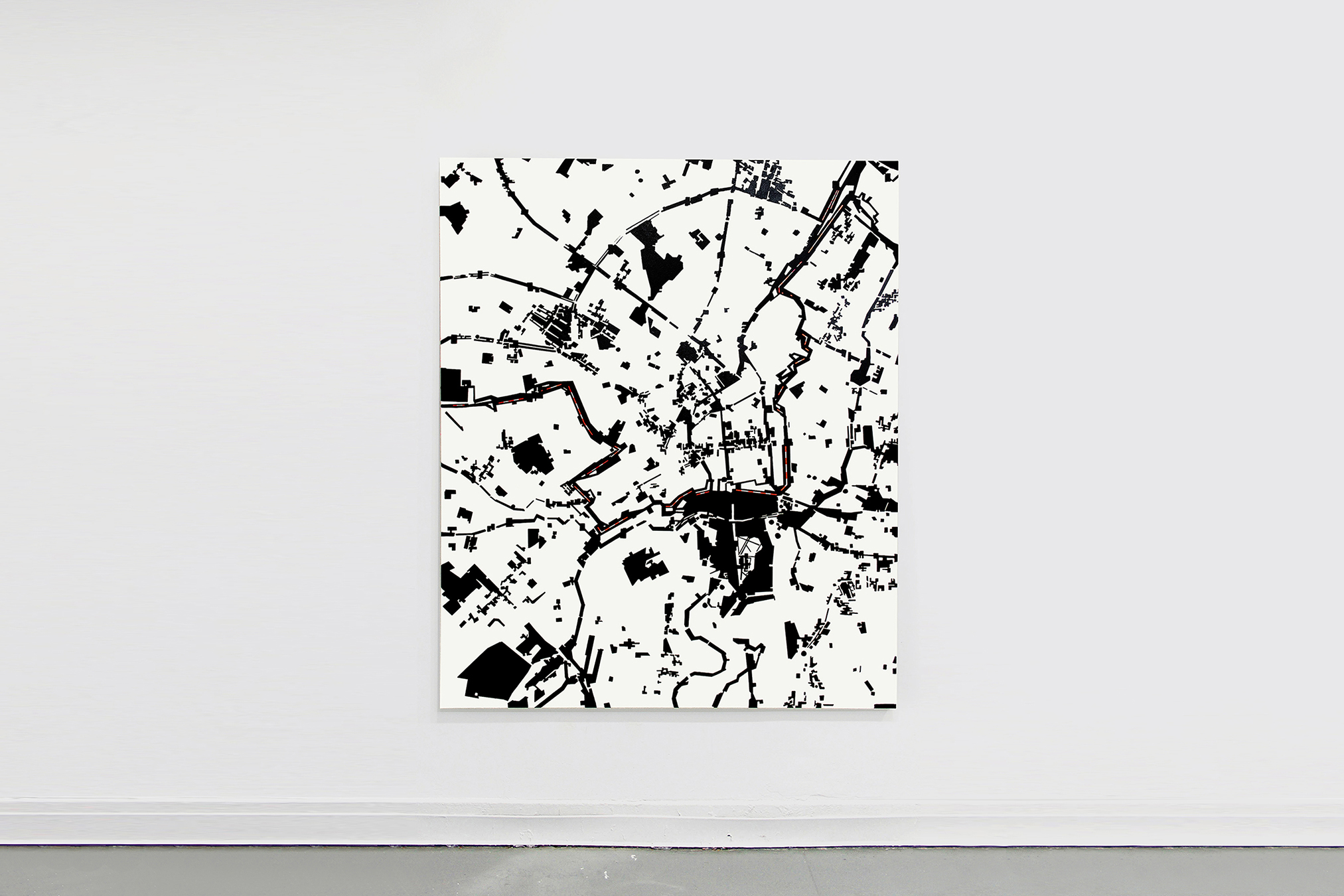 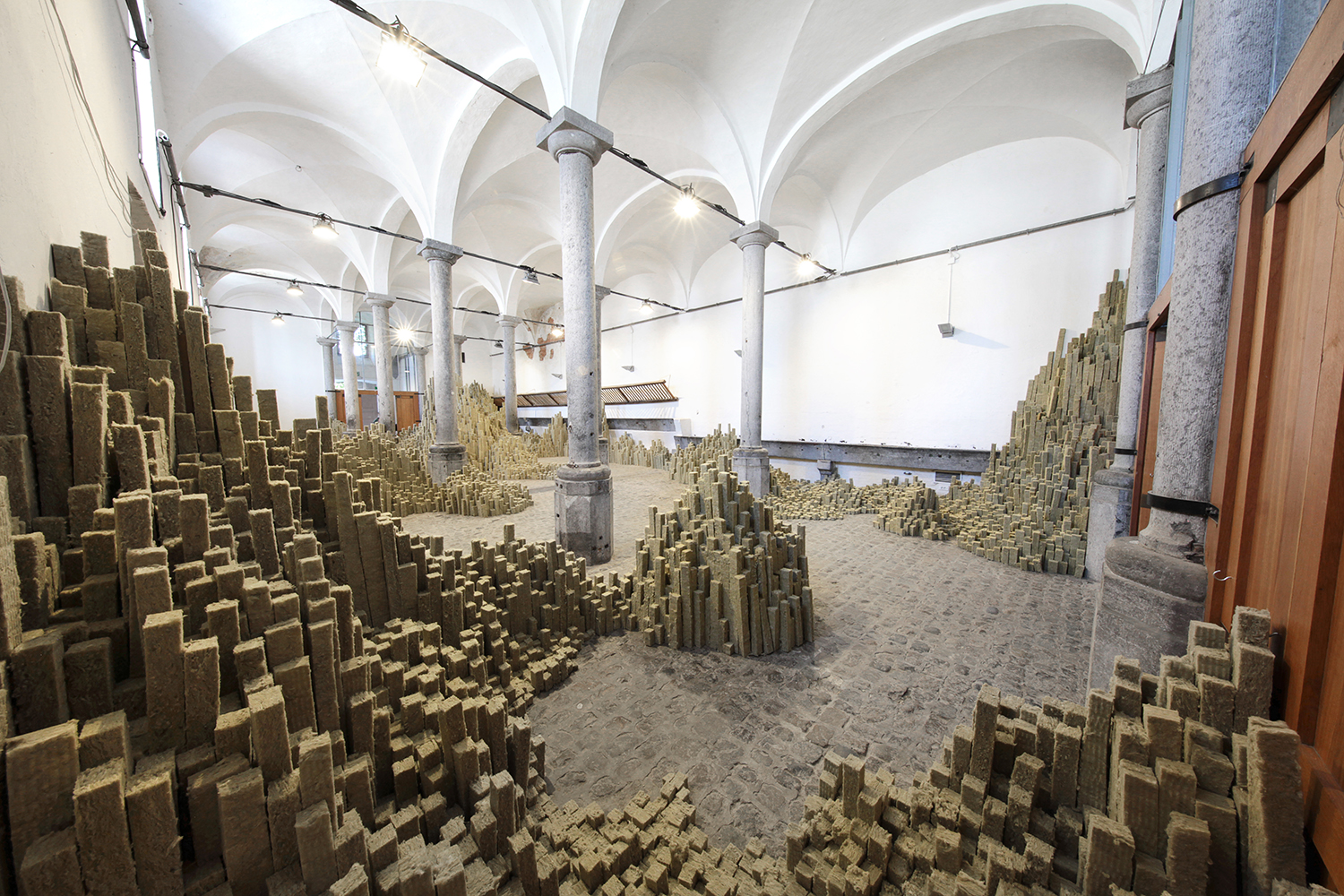 Beer will be provided courtesy of Grimm Artisanal Ales, Hiatus Tequila will be mixing cocktails onsite and hors d’oeuvres by Pistache NYC will be served throughout the evening.

Julie Mehretu is a world renowned artist, born in Addis Ababa, Ethiopia in 1970, she lives and works in New York City. She is a graduate of Kalamazoo College, and RISD and is the recipient of many awards, including The MacArthur Award (2005) and the U.S. Department of State Medal of Arts Award (2015), and she is a co-founder of Denniston Hill, a multidisciplinary residency program. Ms. Mehretu is known for her paintings and drawings that often allude to topography of built and political landscapes, and most recently the deliberate incorporation of abstracted elements of photographic and filmic documentation of international and national conflict, war and injustice as a point of departure in her paintings. This year her work will be included in the 58th Venice Biennale exhibition May You Live in Interesting Times, and this November a major solo survey exhibition will open at Los Angeles County Museum of Art, (LACMA), and continue on tour to: The Whitney Museum, New York; The High Museum, Atlanta; and the Walker Art Center in Minneapolis. Ms. Mehretu is represented globally by Marian Goodman Gallery, and she is a member of The American Academy of Arts and Letters.

Ugochukwu-Smooth C. Nzewi is an artist, art historian, and Curator of African Art at the Cleveland Museum of Art. Nzewi will join the Museum of Modern Art in New York as a curator in its department of painting and sculpture in July 2019. Previously, he served as the curator of African art and oversaw global contemporary art at Dartmouth College’s Hood Museum of Art. He has co-curated major international exhibitions including the Dak’Art Biennale in Dakar, Senegal. His writing has appeared in important academic journals and art magazines. He is co-editor of New Spaces for Negotiating Art (and) History in Africa (2015), and his most recent book is Emeka Ogboh: Lagos Soundscapes (2019). As an artist, Nzewi has participated in major artists’ residencies and workshops including Art Omi (2007); he was also the Critic-in-Residence at Art Omi in 2018. He has exhibited internationally and is represented in public and private collections in the United States and elsewhere. Nzewi is a trustee of ISCP.

Proceeds from this event will go towards the Dennis Elliott Founder’s Fund, supporting residencies for African artists, and towards ISCP’s overall work, which includes other ways to support residencies for artists and curators from culturally underfunded parts of the world.

ISCP thanks Sophie, Tracey, and Phillip Riese for hosting this event, and Marian Goodman Gallery for making this conversation possible. ISCP is grateful to Grimm Artisanal Ales and Hiatus Tequila for their sponsorship of the event. Special thanks to the 25th Anniversary Spring Fundraiser Committee: Yng-Ru Chen, Karen E. Jones, and Arthur Zegelbone.

Can’t attend? Please consider making a donation here. Pledges of $1,000 and above towards the Dennis Elliott Founder’s Fund will be acknowledged both on ISCP’s website and announced at the event. 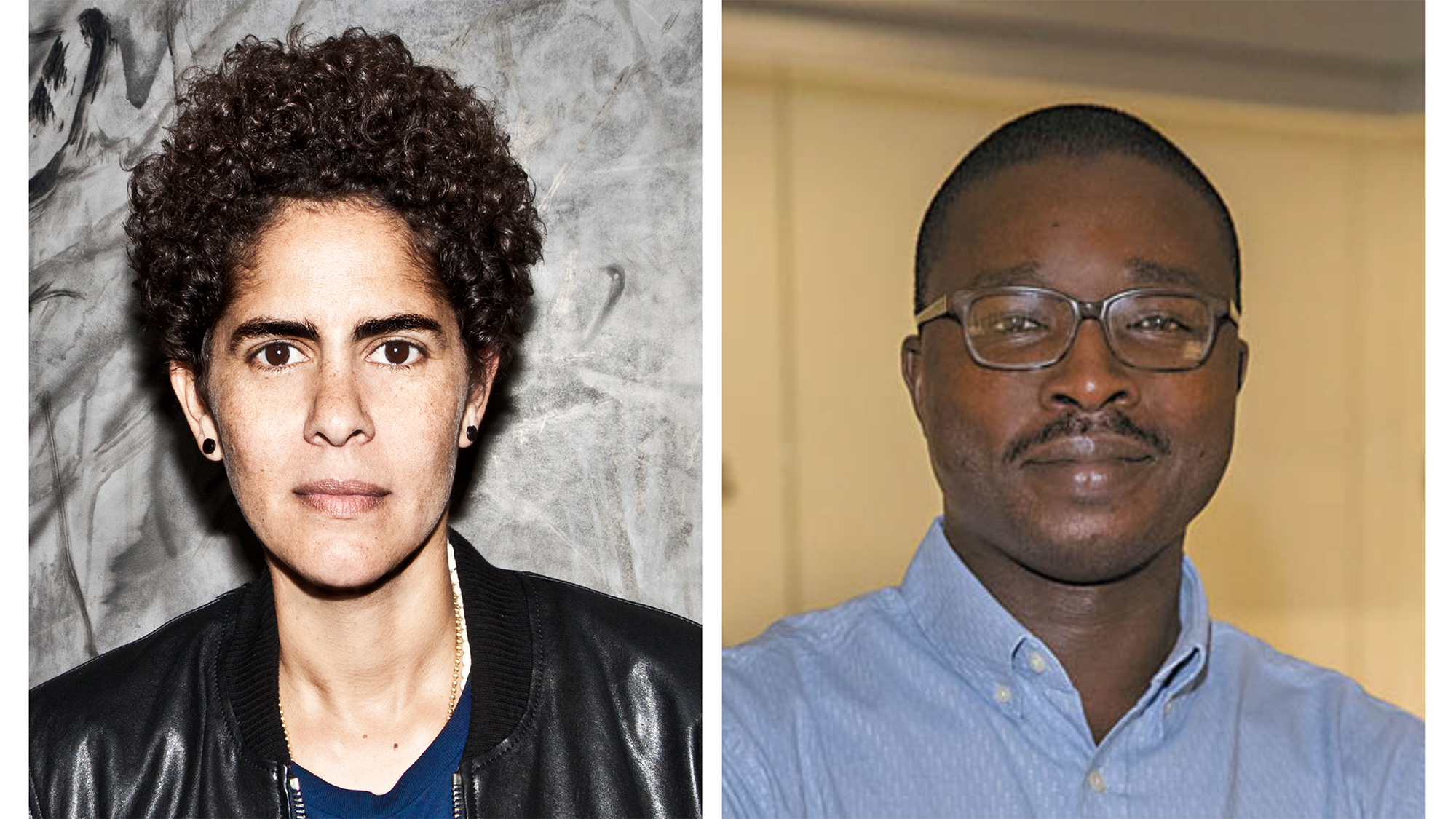 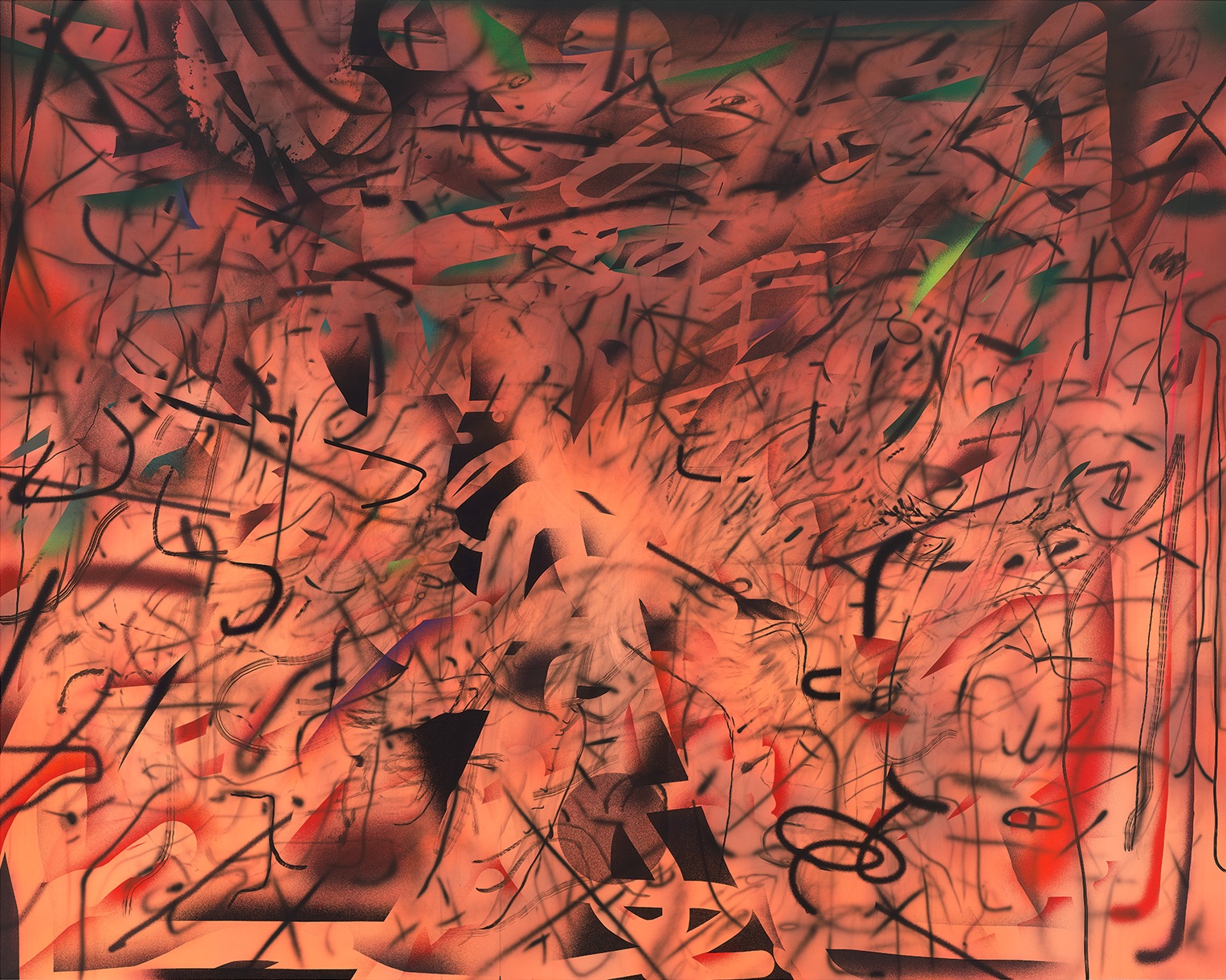