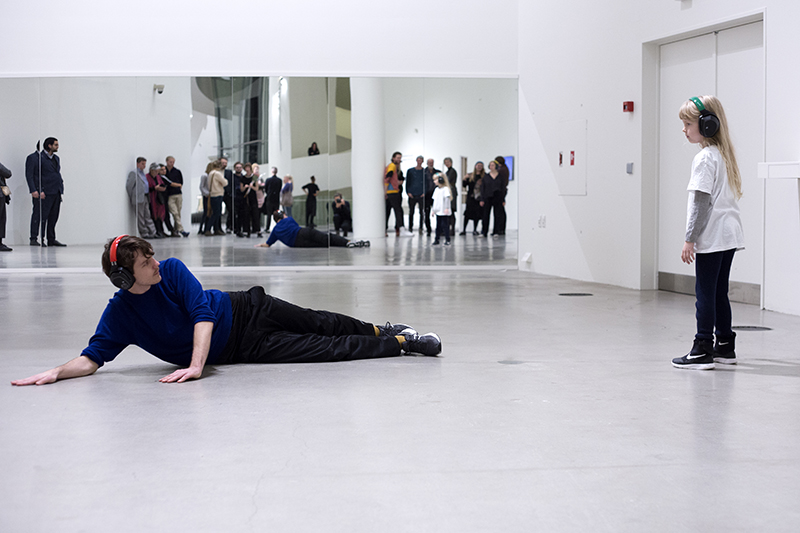 This conversation between Paolo Cirio and Julia Powles for the exhibition Concrete Truth: Art and the Documentary will explore how free speech can be reconciled with the right to a dignified image of vulnerable individuals, both on the internet and in the field of art. Cirio’s project Obscurity, featured in Concrete Truth, will act as a case study to discuss what the artist calls “the ethics of representation as well as the aesthetics of ethics.” Obscurity obfuscates over ten million internet mugshots and criminal records for the “Right to Be Forgotten Law” being proposed in the United States.

Paolo Cirio engages with legal, economic, and semiotic systems of the information society. His works investigate social fields impacted by the internet, such as privacy, copyright, democracy, and finance. In 2017, Cirio’s artworks have been presented and exhibited in art institutions including MIT Museum, Boston; Tate Modern, London; C/O Berlin; Museum für Fotografie, Berlin; Münchner Stadtmuseum; Musée National d’Histoire et d’Art of Luxembourg; and Haifa Museum of Art. He has won a number of awards, including the Golden Nica first prize at Ars Electronica in Linz and the Transmediale second prize in Berlin.

Dr. Julia Powles is a research fellow at New York University School of Law and Cornell Tech, where she works on the law and politics of technology. Prior to coming to New York, Powles was a postdoctoral fellow in law and computer science at the University of Cambridge, a policy fellow and contributing editor at The Guardian newspaper, and speechwriter for the Director General of the World Intellectual Property Organization. She has worked as a lawyer, scientific researcher, and clerked in the Federal Court of Australia and Commonwealth Administrative Appeal Tribunal, working on technology, intellectual property, and national security cases. 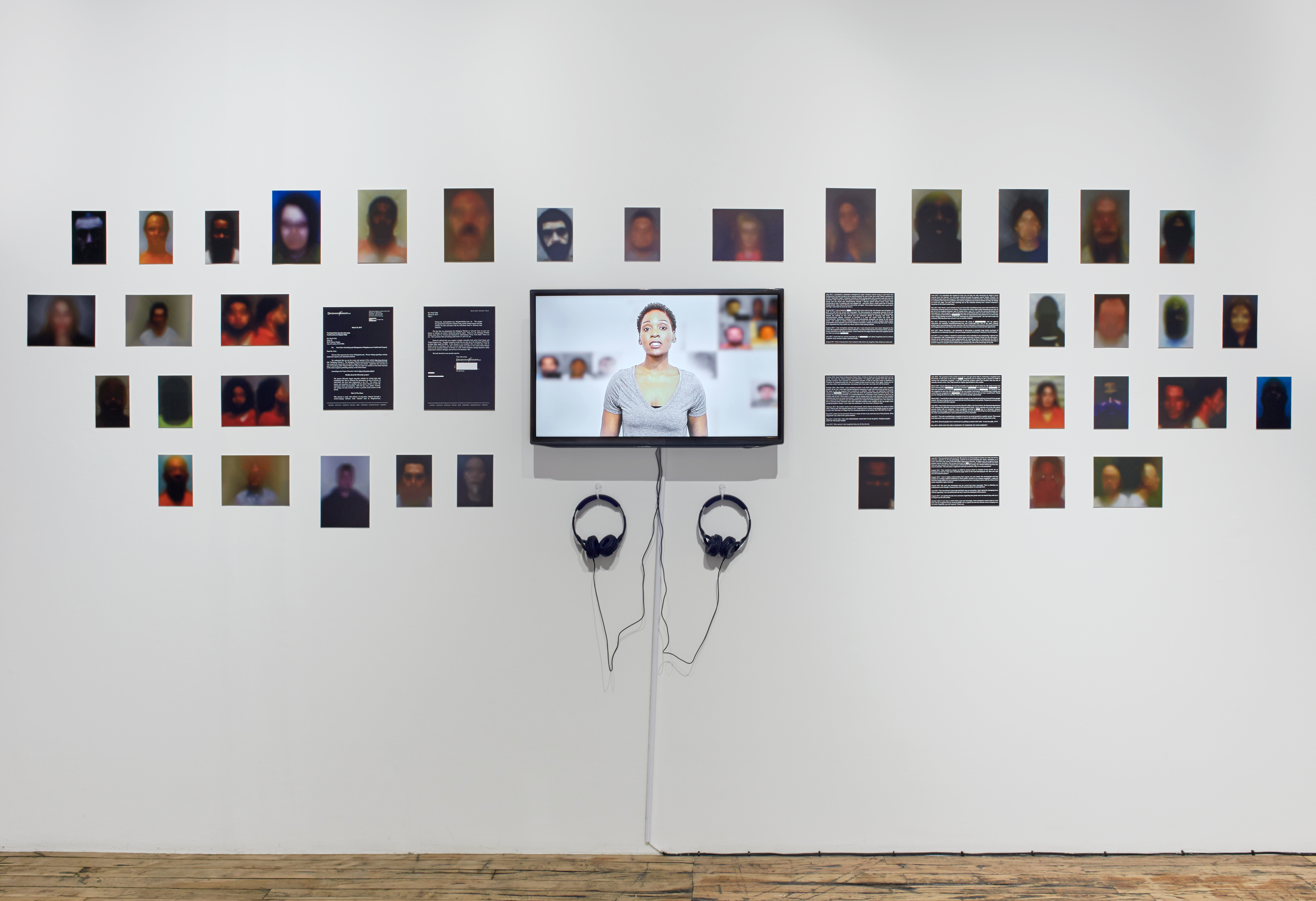 Re-Re-positioning the Present is an exhibition curated by ISCP alumna Hsiang-Ning Huang in ISCP’s Project Space, featuring work by the contemporary Taiwanese artist known as “Shake.” The exhibition aims to address the complex political reality of Taiwan, historically located on the boundaries of different empires.

During a half century of Japanese colonization from 1895-1945, Taiwan served as a base for Japan, and place to maneuver to the south. After the end of World War II, the exiled government from China took over Taiwan. During the Cold War, Taiwan became part of the frontier for the US to fend off Communist powers. As neoliberalism has arisen, the empire assumes yet another new face.

Shake’s work draws from a variety of sources such as historical archives, poetry and personal memoirs, and tries to reach identity, territorial, cultural and institutional issues. Re-Re-positioning the Present features a series of video installations collected under the title The Subduction Zone, where Shake employs unique Taiwanese topography as a metaphor to represent the island’s geopolitical history and present condition, using a mesmerizing depiction of tectonic plates, as well as archives, poems, and military songs sung in schools. In An Unsinkable Aircraft Carrier, the main materials will be archives and personal writings from the post-WWII period to the Cold War period. The project aims to represent the conflicts and ruptures that occurred during the process of redefining the imperial boundaries. In addition to presenting a comprehensive picture of the historical and legal context with the archives, it also examines life experiences on the island of Taiwan through personal writings as well as how these experiences have formed and changed being contained and excluded by the Empire.

Cinematic writing (écriture cinématographique), is the initial creative approach that inspired Shake’s work. Her creation tries to address mythic, identity, territorial, cultural and institutional issues. Therefore, in her work, she often mixes heterogeneous elements, or adopts a kind of translated context, and responds to or reroutes the rigid system or the value and cognition of cultural symbols which have been shaped by history, society, mass media and individuals. Meanwhile, so as to resist rigid film language, in addition to filming as the only manner, she also tries to work with other mediums and expressive formats to expand beyond institutional film methods of representation.

Hsiang-Ning Huang (born 1982, Taipei) is a curator and a member of tamtamART Taipei, and currently works at MoCA Taipei. Her recent curatorial projects include Rosa’s Wound, MoCA Taipei, 2017; The Moment that Comes is about to Go, MoCA Taipei, 2016; Invading Heterotopia, a two-night projection in a historical area facing the crisis of urban renovation; and It’s not a REAL film, 2014. Huang’s work focuses on the intersection of aesthetics and politics in contemporary art; in other words, the engagement of art in the political realm, providing a critical perspective on social realities and proposing an imagination towards a better future. Huang was a resident at ISCP in 2016.

This program is supported, in part, by New York City Department of Cultural Affairs in partnership with the City Council; New York State Council on the Arts with the support of Governor Andrew M. Cuomo and the New York State Legislature; Ministry of Culture, Republic of China (Taiwan); and Taipei Cultural Center in New York. 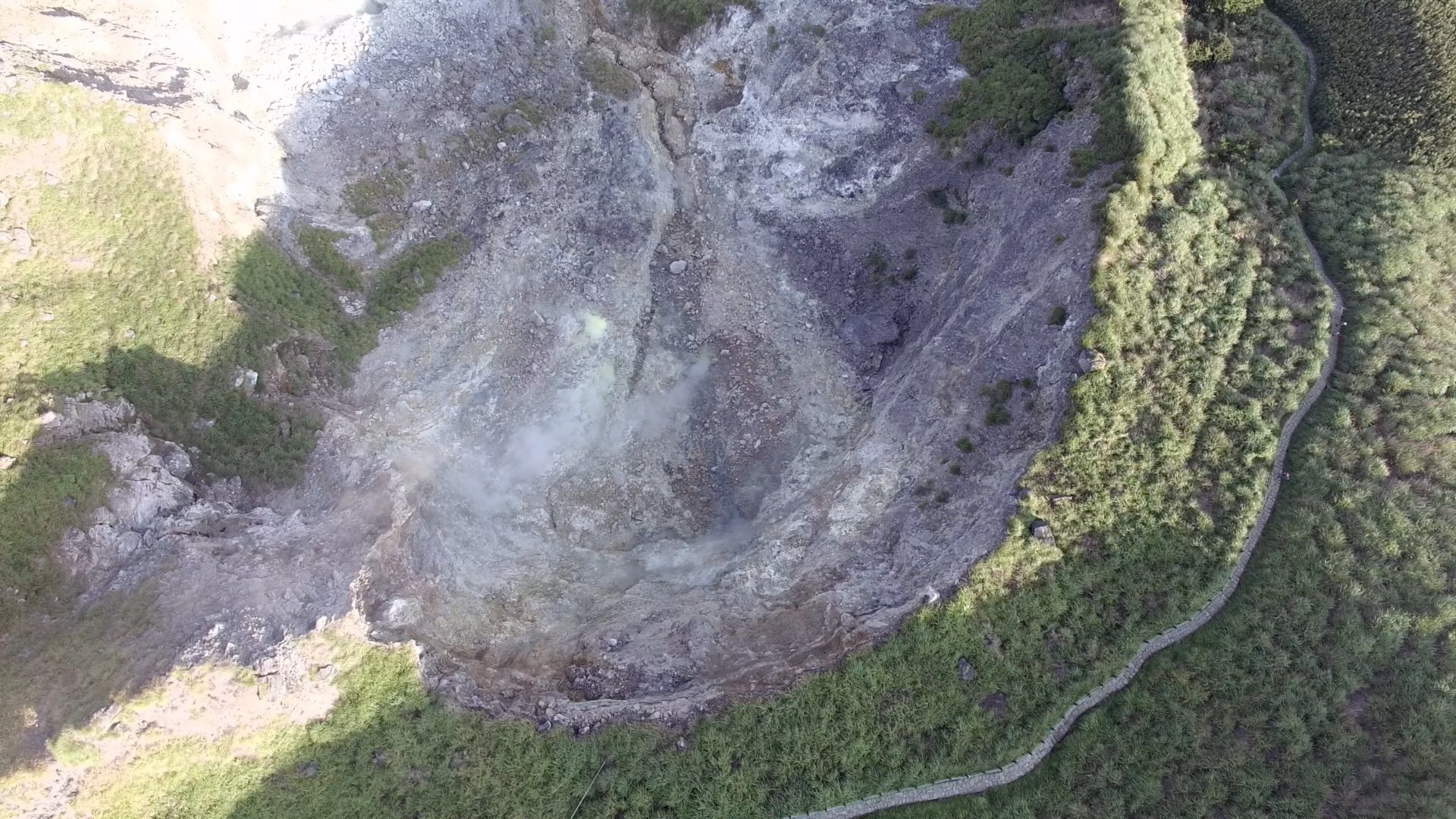