Ishu Han was born in China and raised in Japan; his work continually questions his own migration and issues of national identity. This is an unlikely direction for an artist living in Japan, a country which often is perceived to have a homogenous population. His video work, Memory of Each Other, shows one of the five uninhabited Senkaku Islands slowly fading into the sea, ending up level with the horizon line. This work addresses a highly charged territory in the East China Sea where the ownership of the five islands has long-been disputed between China and Japan. One newly commissioned work in the exhibition, Reclining Animals, provides a novel reading of iconic patriotic symbols; it is a sequel to Reclining Statues, also on view. Reclining Animals, shows the costumed artist, transformed into an eagle, lion and beaver – symbols of the US, UK, and Canada – gradually assuming the reclining Buddha pose. In a second commissioned work made this year, Han traversed the US to see the Grand Canyon for the first time, resulting in a digitally produced photograph of this natural wonder made up of identical one-cent coins, problematizing US politics and society through its currency.

Ishu Han (born 1987, Shanghai, China) currently lives and works in Tokyo, Japan. Han’s works have been featured in a number of solo exhibitions including Life Scan, Tokyo Frontline, Japan, 2014; Study Country, VCA Gallery, Australia, 2013; Form of Sea, Kyoto Art Center North Gallery, Japan, 2012; as well as groups shows such as In the Wake, Museum of Fine Arts, Boston, 2015, and Whose Game is it?, Royal College of Art, UK. Ishu Han’s residency is sponsored by the Asian Cultural Council.

Ishu Han: Memory of Each Other is presented in conjunction with Saskia Janssen: Everything Is One. Although these exhibitions were independently conceived, many of the works in both exhibitions contemplate Buddhist ideas and forms in a contemporary world. 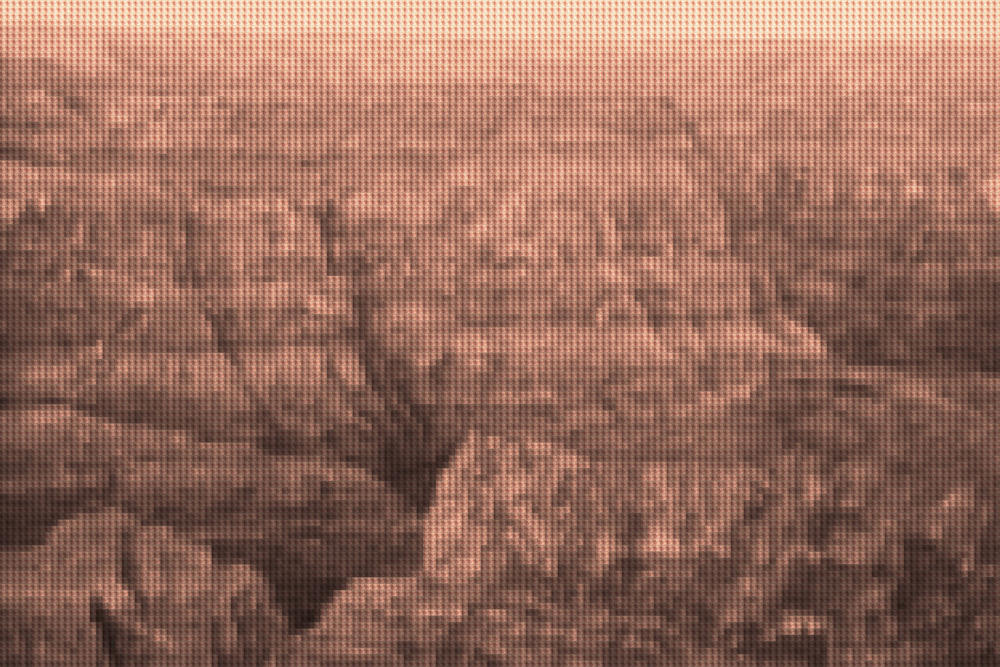 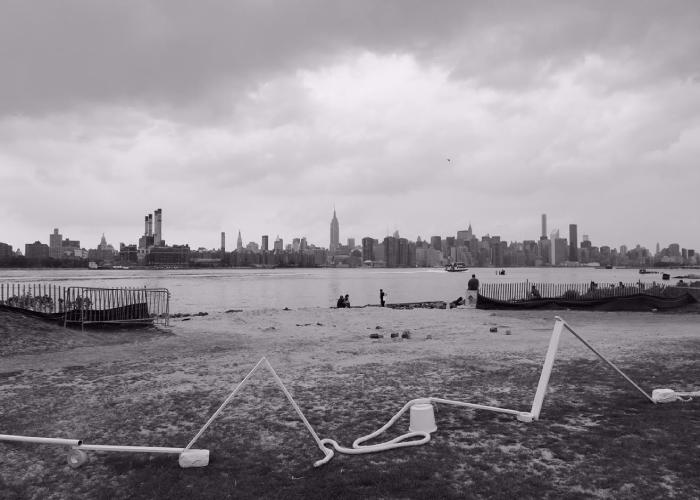