Tony Albert will speak about his work Once Upon A Time (2013-2014), which won the prestigious Basil Sellers Art Prize. Once Upon A Time deals with racism in sports, and by implication, Australian society. The work focuses on the crowd abuse directed towards Indigenous Australian Football League player Adam Goodes. Albert will address the controversy behind the treatment of Goodes and another work within the same theme that looks at a series of letters he wrote to Australian artist Gordon Bennett.

Aleksander Komarov presents his ongoing project Language Lessons. Komarov investigates the construction of language among immigrants in establishing their identities. He is interested in the role that language and the voice plays in political, cultural and social issues, and how language shapes individual and collective experience. In his work Palipaduazennije (2013), Komarov asked a group of Belarusian immigrants to describe one word in their “native” language that is associated with immigration. 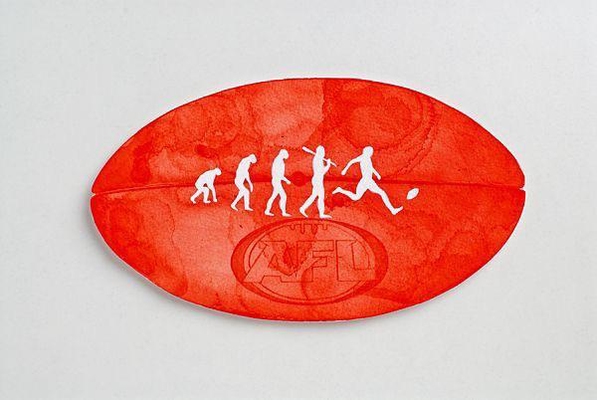 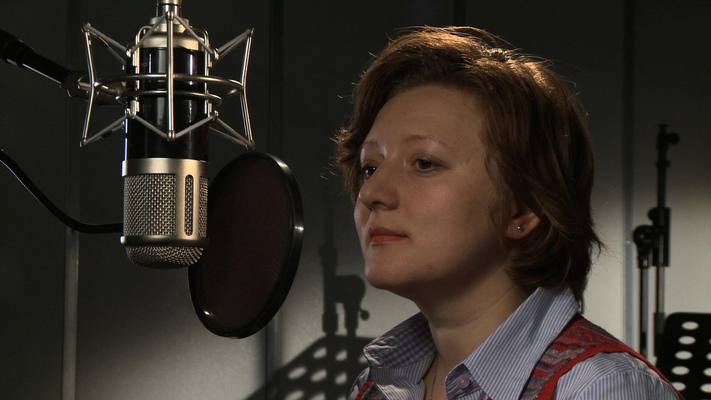 Panel Discussion: Taking Up Space: Artist and Community as Co-Creators

In collaboration with the Hudson Valley Center for Contemporary Art (HVCCA)

This panel discussion will focus on community-based art projects, investigating the role that artists, communities and organizations play in socially-driven work. Panel participants will discuss the critical and reflexive potential of public projects, while questioning the capacity, obstacles and impact of participatory and socially engaged works today. The talk will use Peekskill, New York as a point of departure in a broader conversation addressing the role of contemporary art in everyday life and the value of integrating art within urban communities in meaningful ways.

Taking Up Space, a nomadic series of four panel discussions, is organized to coincide with the 6th edition of the Peekskill Project, the Hudson Valley Center for Contemporary Art’s citywide public art festival devoted to bringing contemporary art out of the museum and into the community. This series of talks will run throughout the duration of the festival, September through December 2015, and will be hosted by several institutions in New York City and Peekskill, including ISCP, HVCCA and The Clemente/Artists Alliance Inc. 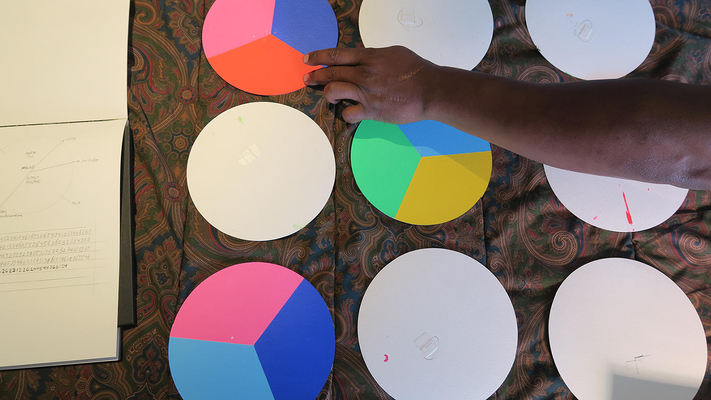 Staging takes the form of seven successive micro-exhibitions from November 2015 to June 2016, each presenting a project by a single artist developed with a curator from the Class of 2016 at the Center for Curatorial Studies, Bard College (CCS Bard). A square white platform in the center of the ISCP first floor project space orients each artist’s contribution to the program. This structure stages the individual exhibitions in space, establishing an environment to work within and around, which activates the room itself. Presentations of work by both ISCP residents and New York City-based artists, which can include commissions, previously existing work, or some combination therein, will occupy the space with a new exhibition each month. 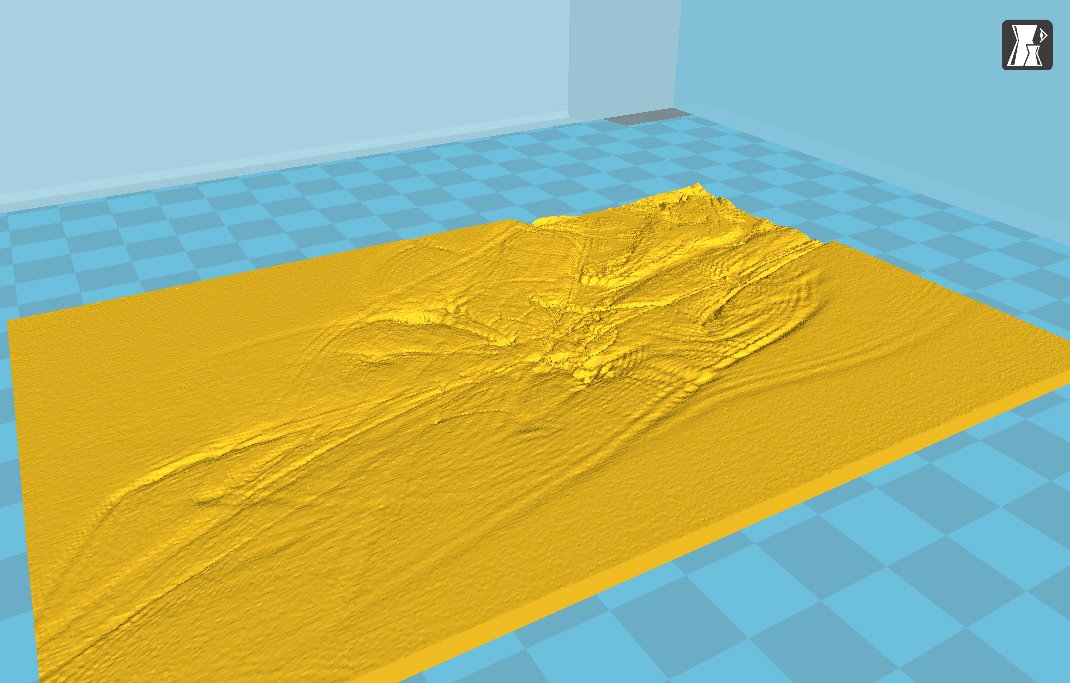 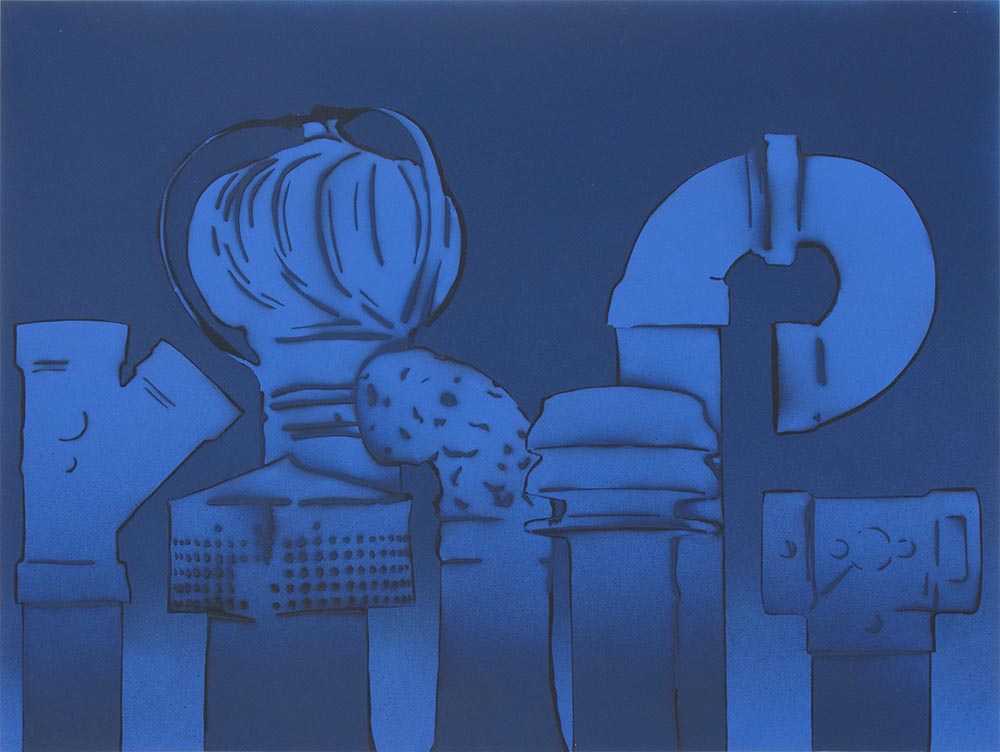 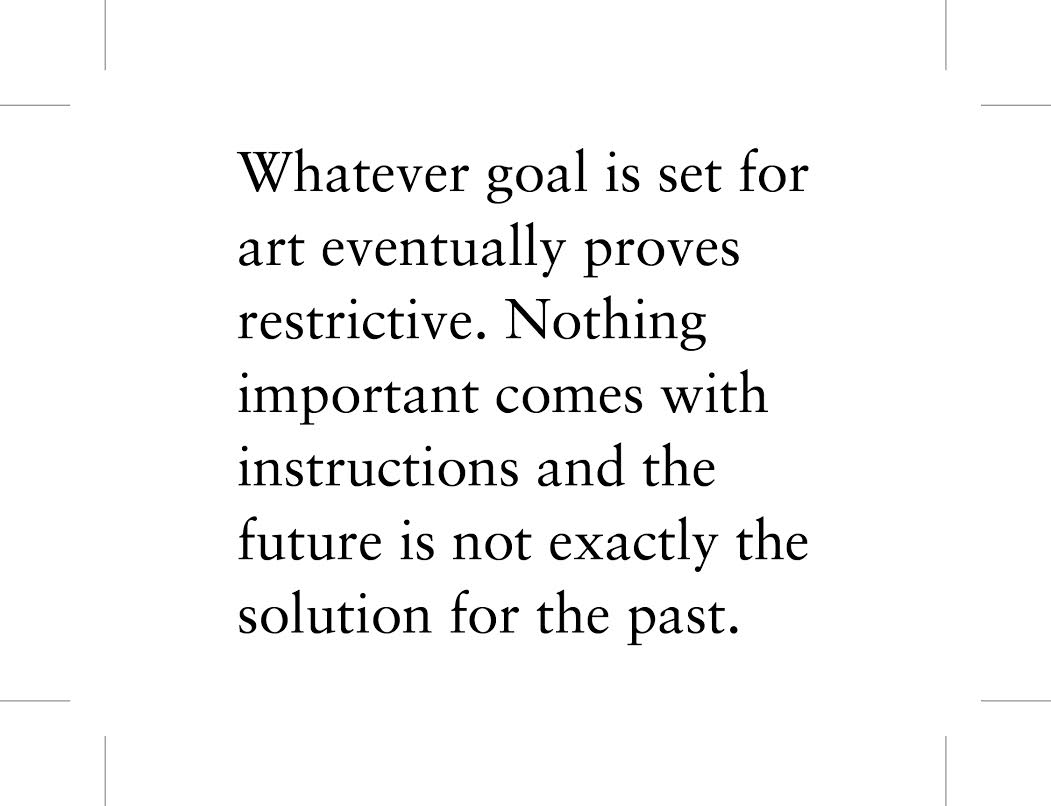 Alejandro Cesarco. Courtesy of the artist 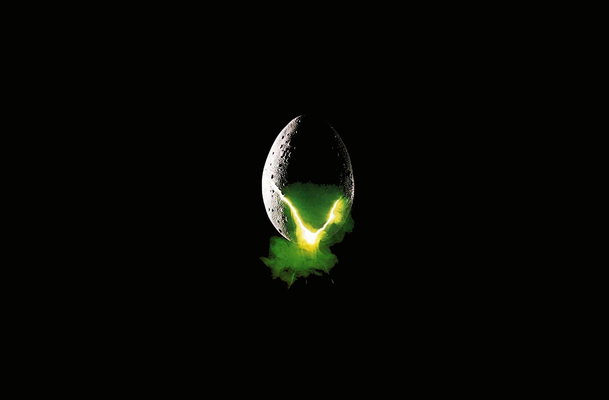 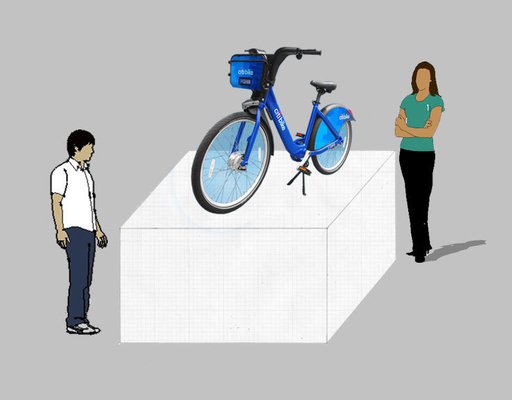 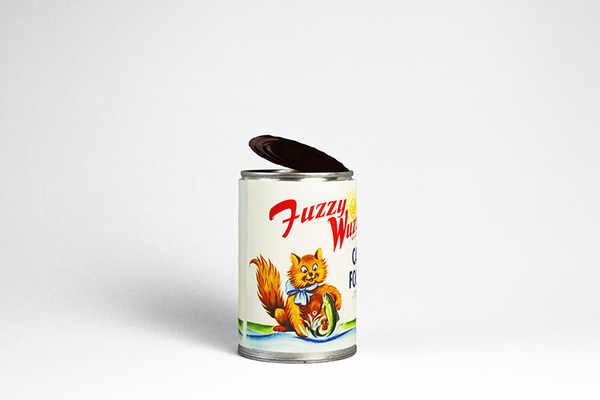 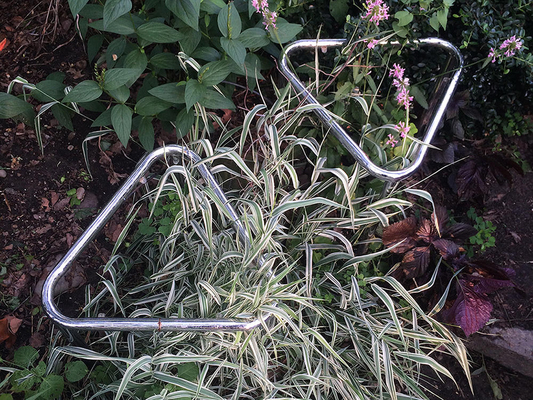