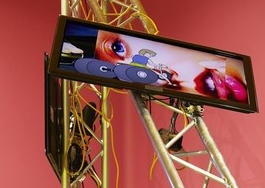 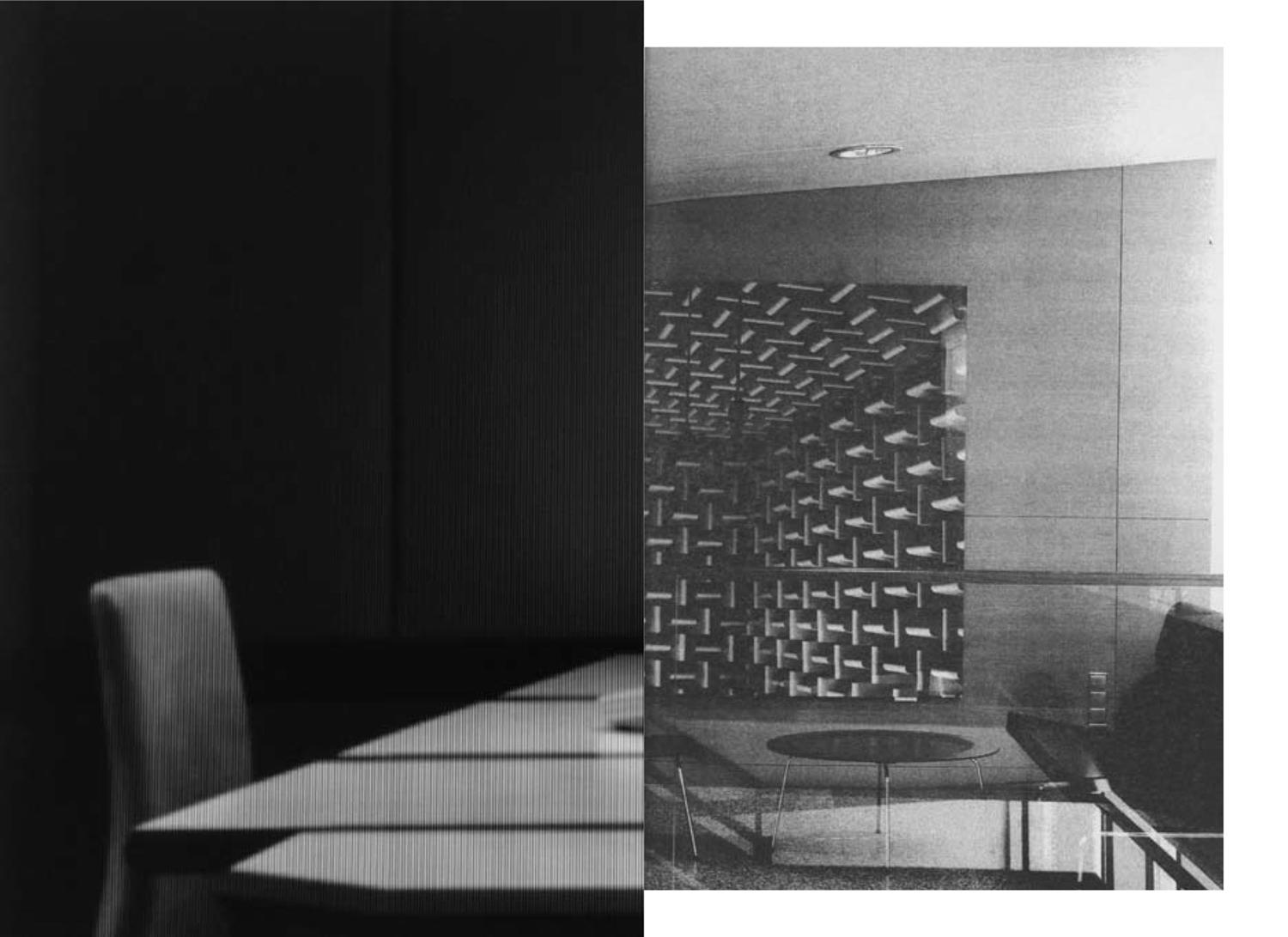 Through his particular methods and techniques, Boyd pushes the viewer towards unstable perceptual, emotional and intellectual readings of his paintings and moving images. He interleaves the remnants of suppressed histories with the anxiety that we cannot fully comprehend our past, a realization even more poignant in the knowledge of the social inequality of Indigenous peoples and their fragmented existence in Australia. He layers different constructions of history that not only grapple with the process of rooting his personal life in his ancestral culture and heritage, but also to connect his art to questions of deep time and space. 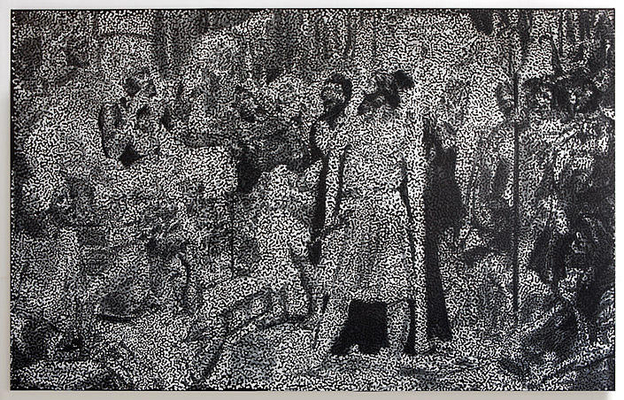