For his Salon, Tang-Wei Hsu will introduce the concepts underlying his work. He is interested in the theory of planet formation and planetesimals–chunks of matter that are formed over time as gravity pulls together infinitesimally small particles of cosmic dust. In this process, solid objects gather internal strength dominated by self-gravity. Hsu appropriates this theory to explain how he relates his work to time and space in the process of formation and transformation. These little objects somehow “contain” the relationship between time and the space he creates.

Tang-Wei Hsu was born in Changhua, Taiwan, and lives and works in Taipei. He obtained an MFA in Architecture at the Tainan National University of the Arts.

Michael Kienzer will discuss his practice, show a selection of projects from recent years, and open his studio to present works produced during his stay in New York City. Kienzer works mainly with sculpture using different materials such as aluminum, textiles, rubber, and glass.

Michael Kienzer was born in Steyr, Austria, and lives and works in Vienna. Kienzer studied at the Kunstgewerbeschule in Graz, Austria, with Josef Pillhofer. He is a visiting Professor at the University of Applied Arts in Vienna. 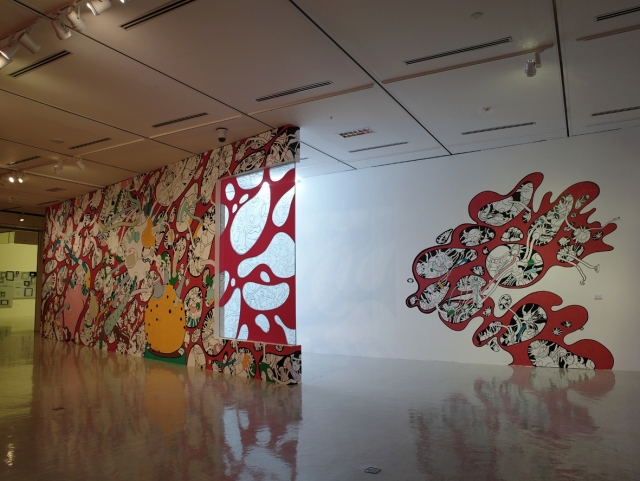 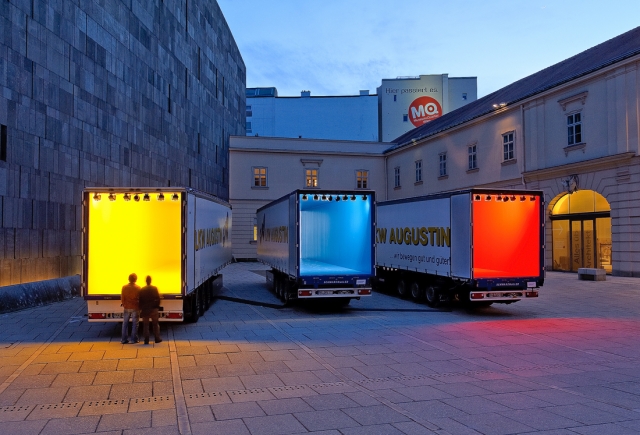 For her Salon, Arianna Carossa will present her recent research undertaken during her residency at ISCP. She will show two multimedia installations made of object trouvés along with photographs produced for the occasion. Carossa’s art practice centers around the material object as an expression of linearity and consistency in humanity. Her research revolves around the concept of deconstruction and reconstruction.

Arianna Carossa lives between Genova, Milan and Rome and graduated from Academia Ligustica di Belle Arti in Genova, where she received a BFA in painting.

Taking as a departing point his own interest in games, literature and psychoanalysis, David Maroto will offer some reflections on his art practice and why it is important that a visual artist poses radical questions to himself. Maroto will focus on his life project Four Circles, and its two main pieces: Illusion (in the form of a novel) and Disillusion (in the form of a board game) as well as other works that emanate from those two central works.

David Maroto decided to frame his art practice from the very beginning in the structure of four circles. This marked and clear beginning will have a marked and clear end, like a narrative. Once he has fulfilled the four circles he will have finished his work and consequently he will abandon art practice. Each of these circles is a well-defined project, autonomous from the others. Yet they all share commonalities that establish points of contact among them. Each circle has its own title: First Circle: Illusion, Second Circle: Disillusion, Third Circle: Truth, Fourth Circle: Death. 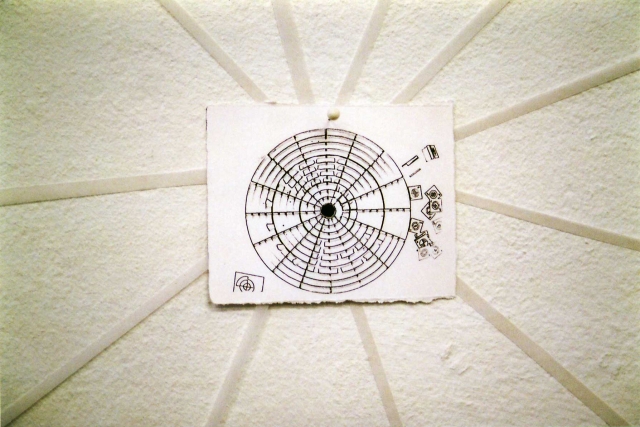 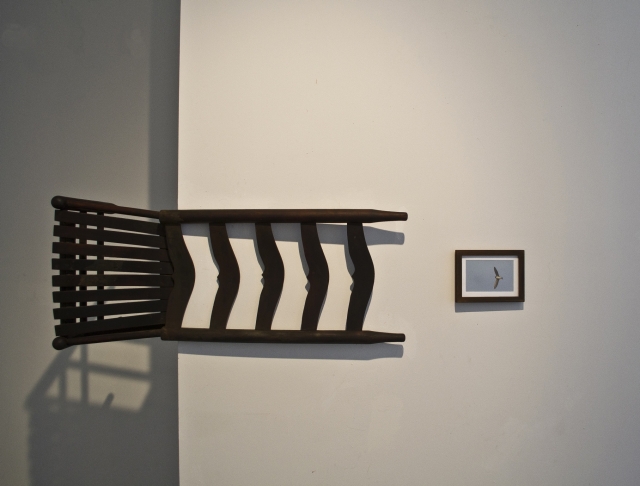 The Power to Host

The International Studio & Curatorial Program (ISCP) announces The Power to Host, an exhibition curated by Maja Ćirić, recipient of ISCP’s 2011 Curator Award, which offers the opportunity for a curator or curatorial collective to present a new group exhibition. This award was established in 2009 for participants in selected curatorial studies programs, as a response to the lack of opportunities for emerging curators to present institutional exhibitions in New York City. Participating artists: Dušica Dražić & Deqa Abshir, Global Alien, Li Mu, Alexandra Navratil, Vladimir Nikolić, Marinella Senatore and Slavs and Tatars + the hospitality shelf.

Addressing the possibility for the international circulation of ideas in the art world, The Power to Host navigates between two different but complementary interpretations of hospitality. Cosmopolitanism, according to Kant, is founded on the term “hospitality” as humanism on the move. For Derrida, to be hospitable it is first necessary that one must have the power to host or some kind of control over the people who are being hosted. This means that guests can be under control: to the closing of boundaries, to nationalism, and even to the exclusion of particular groups. This is Derrida’s possible conception of hospitality, in which our most well-intentioned conceptions of hospitality render the ‘other others’.

Global Alien and Slavs and Tatars, two participating collectives in this exhibition, deconstruct in a humorous way the nation-state by pointing to arts capacity to overcome geopolitical borders and produce new cultural space. While Alexandra Navratil deconstructs power through imagined political and economic spaces, Dušica Dražic has collaborated with an artist from Kenya to create a Technicolor Dreamcoat, a trans-religious symbol that appears in Judaism, Islam and Christianity. Another way of hosting the others – inhabitants of the Lower East Side in New York – is examined by Marinella Senatore whose latest video looks at systems of aggregation and the possibility to exist and think in a collective way. A Tibetan monk hosts the artist Li Mu in a concerned conversation about his art world career as well as his private life, providing inspiring insight. Vladimir Nikolic  examines the “rule of commentators” on which the normative art system lies.

This exhibition points to the fact that those who have the possibility to be hosted at ISCP in Brooklyn, with ideal working conditions and access to a professional network, often share an unstable position with artists from those countries who have more difficulties entering the ‘power field’. A ‘power’ hospitality shelf with catalogues and portfolios submitted directly from some of the countries that are absent from the ISCP alumni map will accompany this exhibition.

On June 20 at 6:30pm, Independent Curators International (ICI) will present The Power to Host: A workshop examining actual and potential global art worlds, based on the exhibition. The discussion will be led by Maja Ciric and moderated by Chelsea Haines, ICI’s Education & Public Programs Manager at ICI’s Curatorial Hub at 401 Broadway, suite 1620. 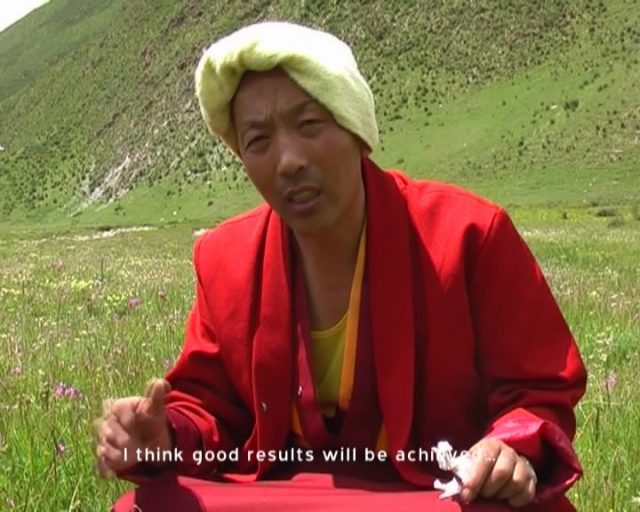 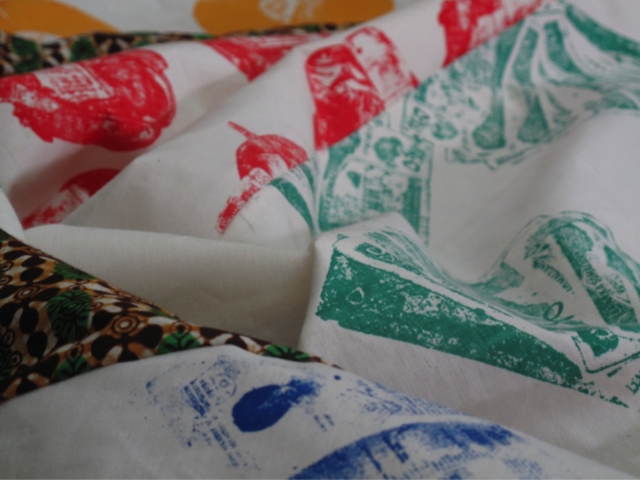 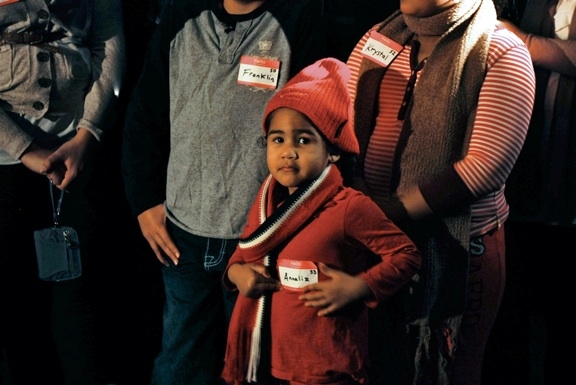 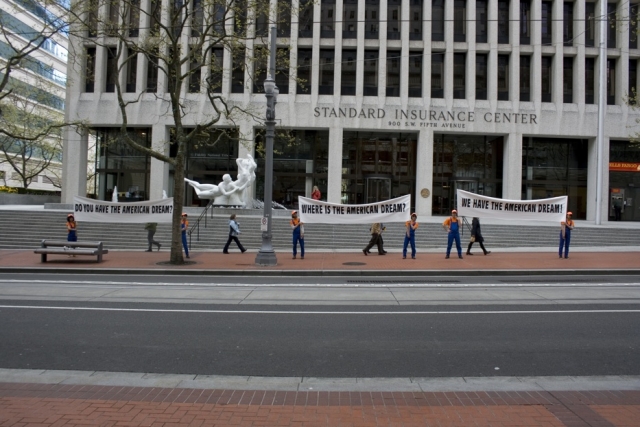 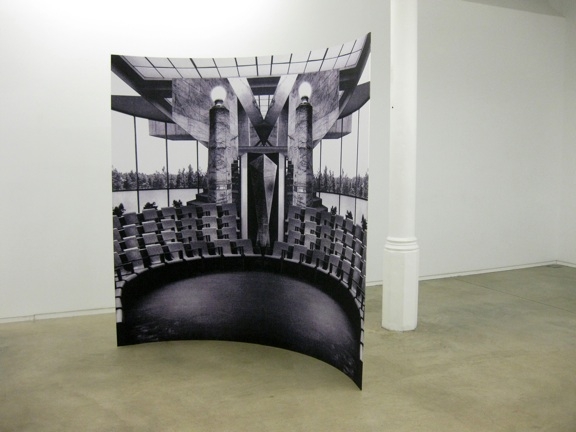