Leslie Shows will discuss the influences, ideas and processes that led to her newest work, completed at ISCP, which includes spectral, reflective images of pyrite rocks reconstructed in engraved aluminum, sand, ink, crushed glass and plexiglass; a floor sculpture cast in sulfur; and a video incorporating Kafka’s short story The Cares of a Family Man. Shows intensifies these pyrite objects through various types of visual deconstruction and re-synthesis, establishing multiple lenses (existential, economic, sensorial, associative) for experiencing objects and other phenomena. Using mixed media but concerned with the materiality of painting, Shows’ work plays the textural, sensorial properties of materials like aluminum, sulfur, or reflected light against their illusionistic, signifying and representational capacities.

Allison Smith will discuss recent works that engage with early American material culture, opening it up, in the words of Judith Butler, for “a different sort of repeating.” Afterwards, she will open her studio to present works done while in residence at ISCP, including hundreds of collages in which images of quotidian objects are meticulously cut out of context and serially collaged onto sheets of handmade paper. These works offer a playful confusion between image and object, proposing pictures of material culture as both physical material and subject of study. Smith’s work takes on an artifact quality through its association with events and engagement with the public, whether through activities of collective making, activation in social space or material transformation from one context to the next. 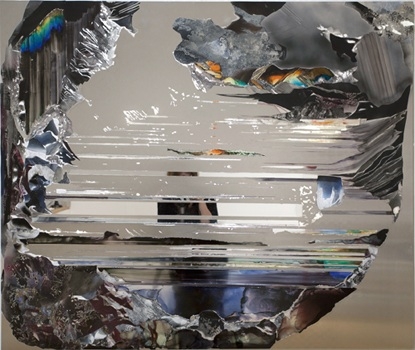 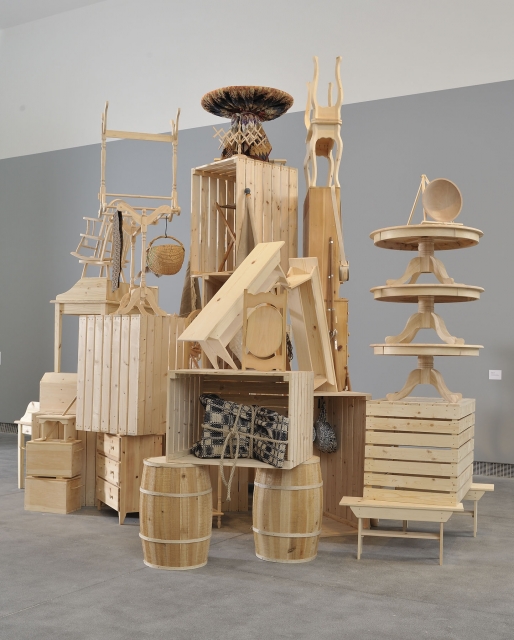 Bettina John will present her current work that considers how identity is formed as well as Live-Image-Construction, a performative and participatory work that utilizes photography as a tool for interaction. John looks at how people manifest their identity in their appearance as well as what is behind that surface and investigates the insecurities a global life brings about, as well as displacement, isolation, anonymity and the construction of one’s image.

Juan Zamora will speak about his project Play dead, initiated during his residency at ISCP. Play dead is the scientific name of the natural state of paralysis that animals enter into when threatened. As part of the project, Zamora has drawn different animals playing dead, in addition to having a pigeon taxidermied in a final resting pose and displayed in his ISCP studio for the past six months. Zamora deals with issues intimately related to human existence. His work is based on drawing as an artistic position; he investigates complex concepts using simple, basic, gestural, and direct language. Zamora gets close to the viewer through the characters, space and situations he depicts on paper, mixing imagination with reality. 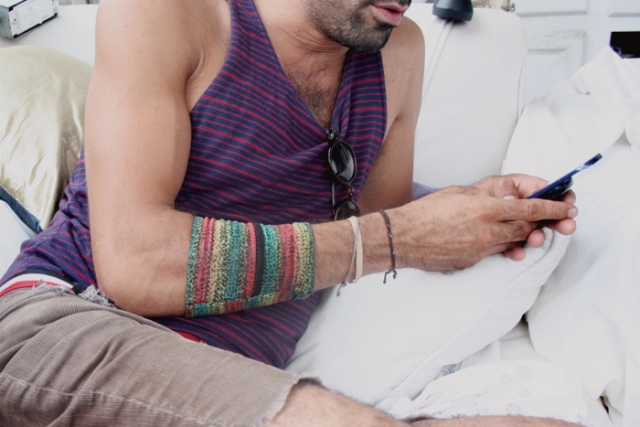 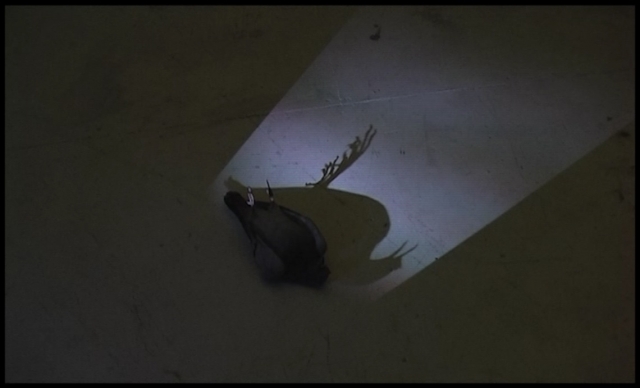 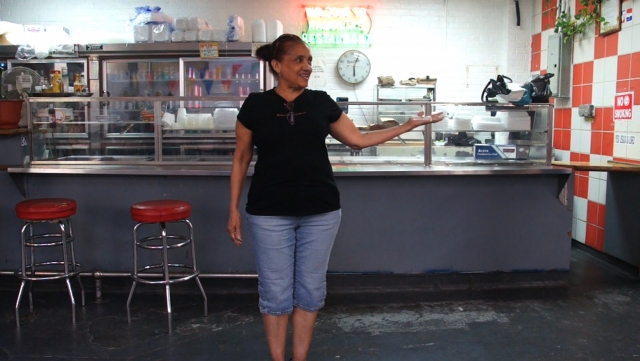 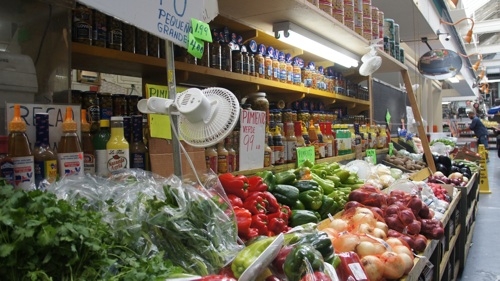 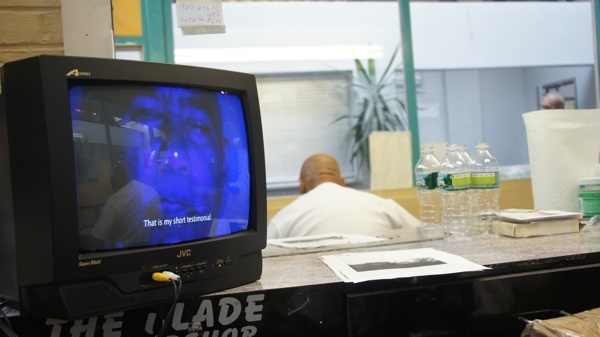