In conjunction with Saskia Janssen: Everything Is One, Tibetan Buddhist monk Geshe Tashi Dorje will lead a torma-making workshop. Tormas are traditional dough sculptures made by practitioners of Tibetan Buddhism, as ephemeral objects made for ritual practice. They are precisely created and then placed outdoors and often eaten by animals, symbolizing impermanence and transition. The main mental practice of tormas is to let go of attachment and to remove obstacles.

Geshe Tashi Dorje – who will lead the workshop – was born in Nepal and is the main ritual master of the Tibetan Community in New York. 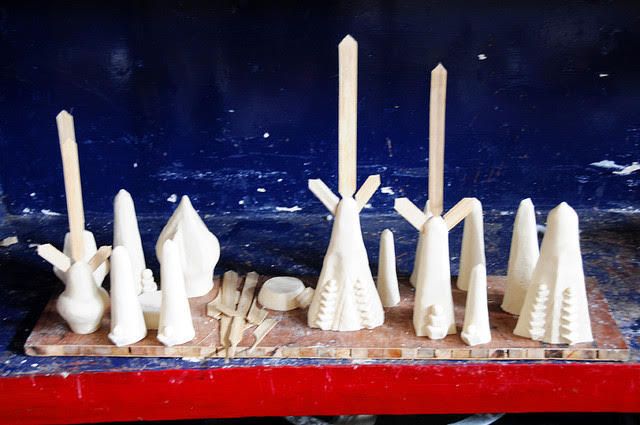 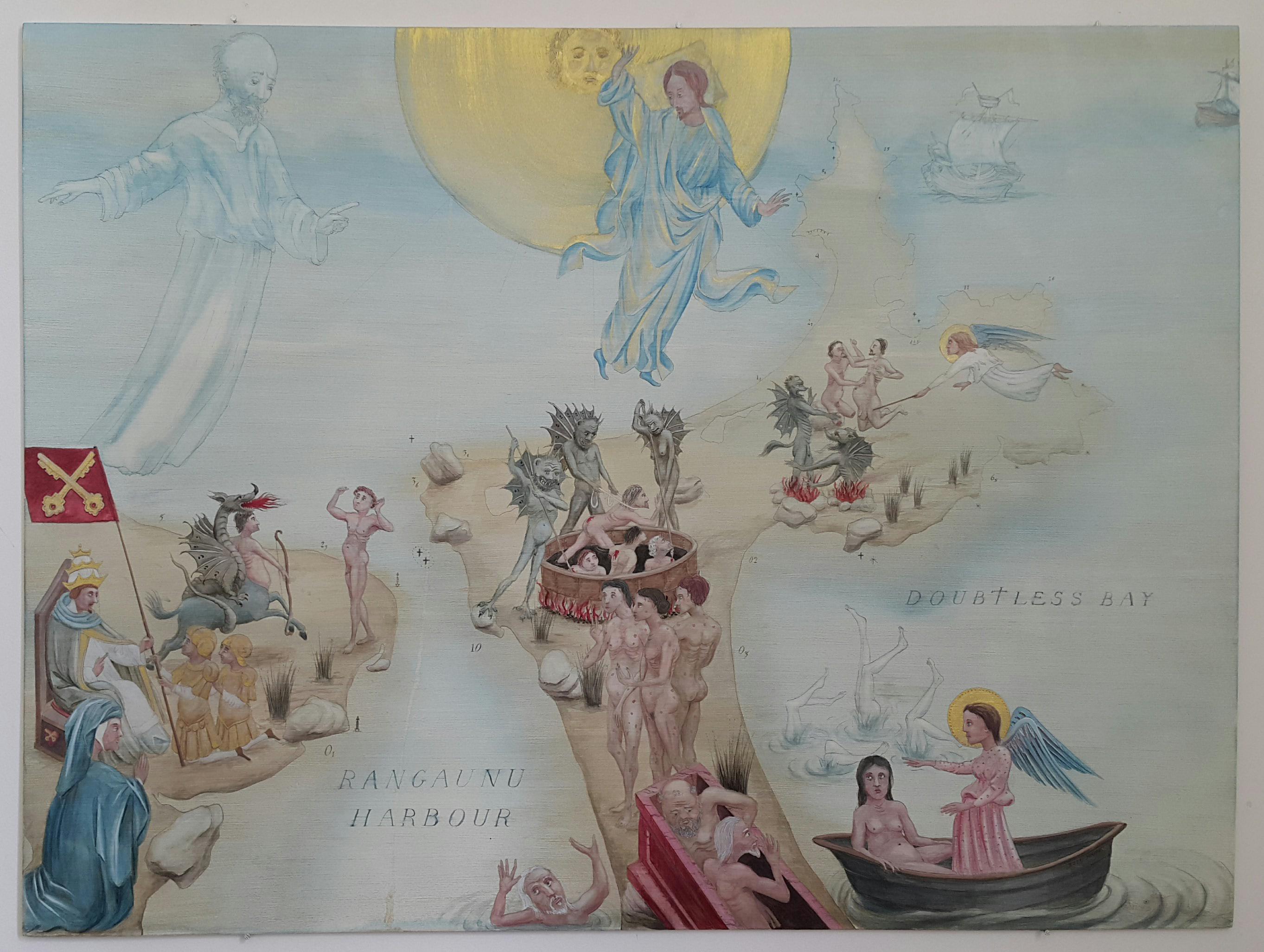