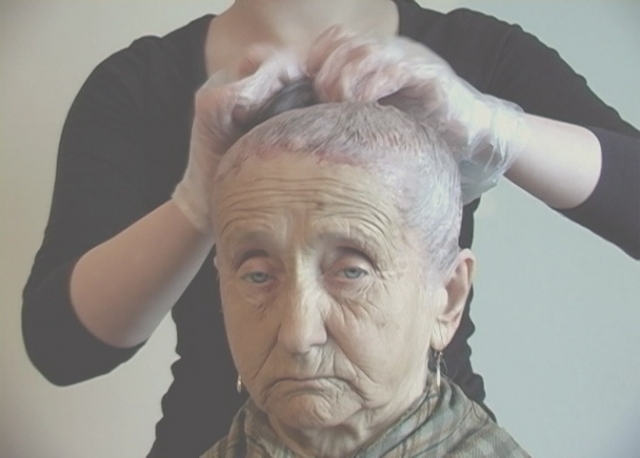 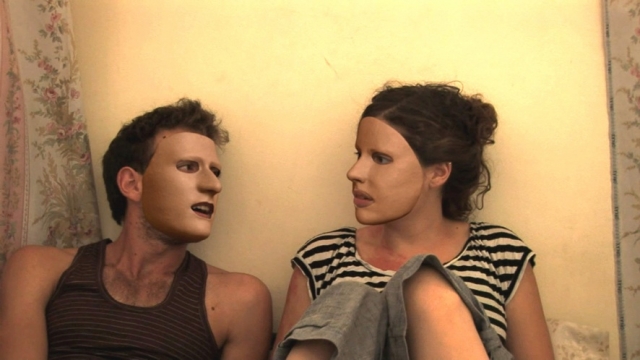 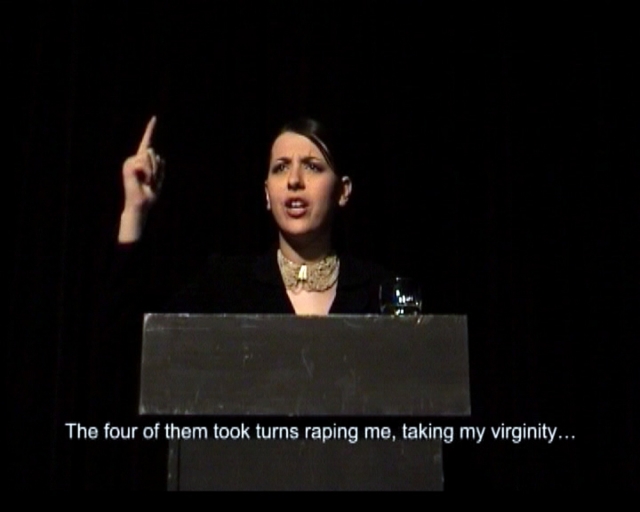 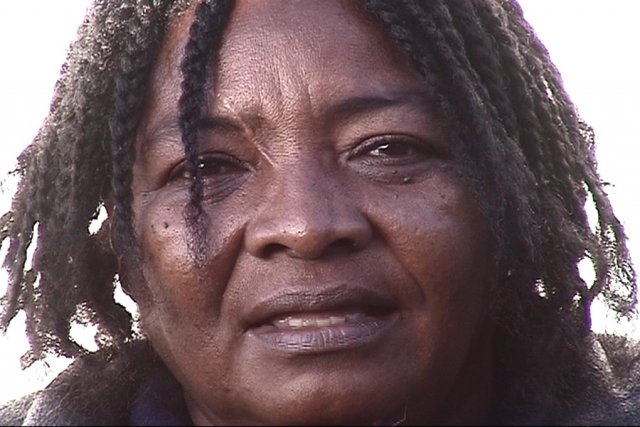 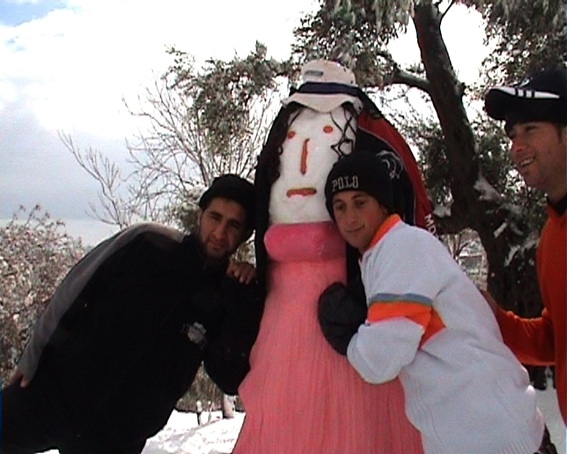 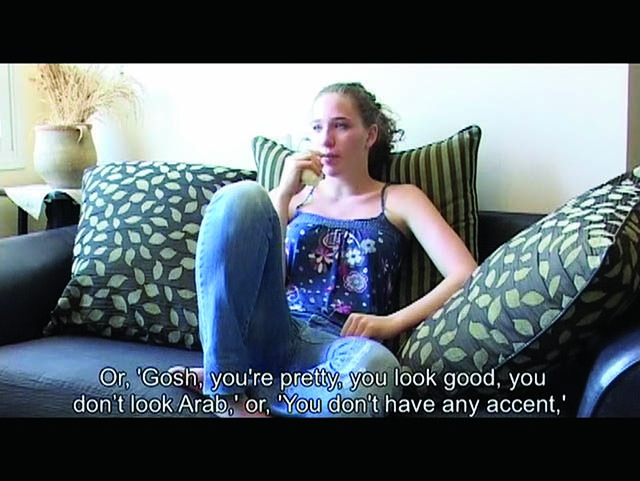 Meiya Cheng will discuss her current work and research which focuses on issues facing cultural production including conditions of exhibitions, the role of existing art institutions and cultural policies that shape the envrionment surrounding this work. Cheng is an independent curator and cultural organizer based in Taipei and previously worked at MOCA.

Toronto based artist Vessna Perunovich will focus on her performance work. She will discuss this site-specific work and address boundaries and potentials of cultural and social interactions. An interdisciplinary artist, Perunovich started her performative practice almost a decade ago, and developed it as one of the most prominent components in her work. Her talk will highlight some of her key  performances including I Hug the World and the World Hugs Me Back, which has been performed in a number of cities around the world since 2003 and will be presented in New York City in late May 2012. 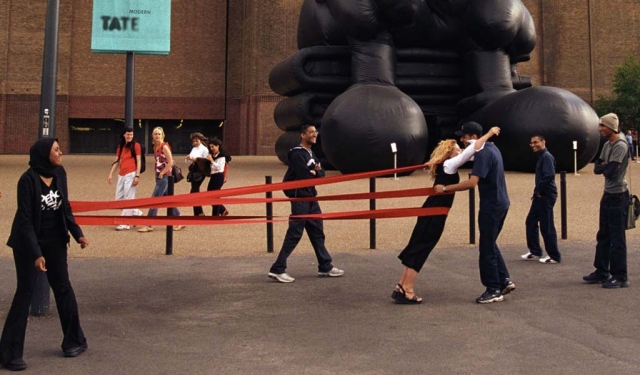 Vessna Perunovich, I Hug the World and the World Hugs Me Back, 2003-ongoing, Performance, Tate Modern grounds 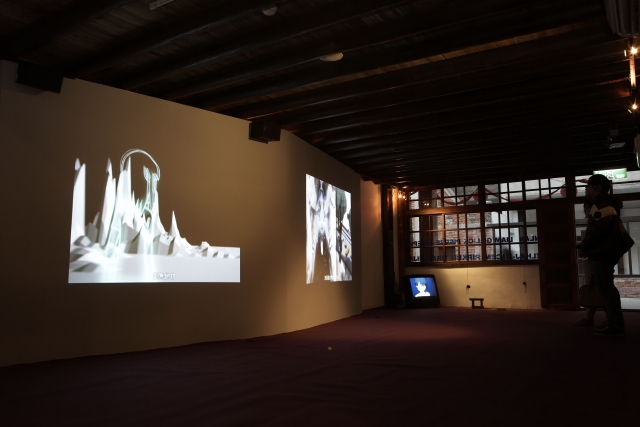 Simone Martinetto presents an interactive talk and an installation of his project, Without memory, a series of photographs and installations of the artist’s grandmother who lost her memory and subsequently fills her home with reminder notes.

From the starting point of her last exhibition (FotoFest 2012 Biennial), Linarejos Moreno introduces the audience to her practical and theoretical research, “From ruins  as  an  object  to   ruins  as  a  process.” She will also discuss the experimental printing process of her photographs, that are in between pictorial and photographic traditions. 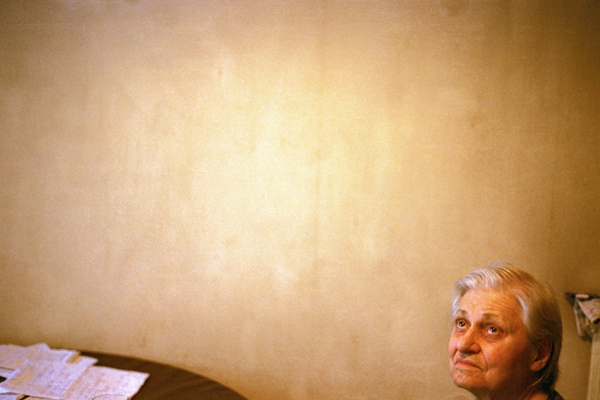 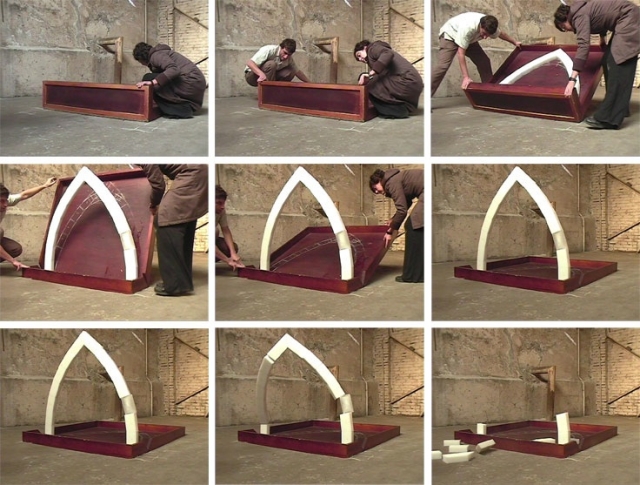 Linarejos Moreno, Building of a Ruin