In Potentialis, Lotte Van den Audenaeren’s most recent site-specific urban intervention, text becomes a timekeeper, eroding over a period of months or changing with light and the movement of passersby. At Moore St. Market, her text-based installations in vinyl adhesive film offer a series of apparitions simultaneously present and absent. As light and movement vary throughout each day, so do each of the works, at times blending into the existing market activities. 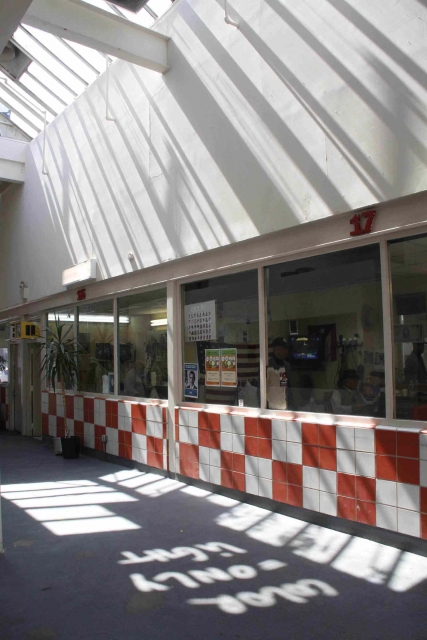 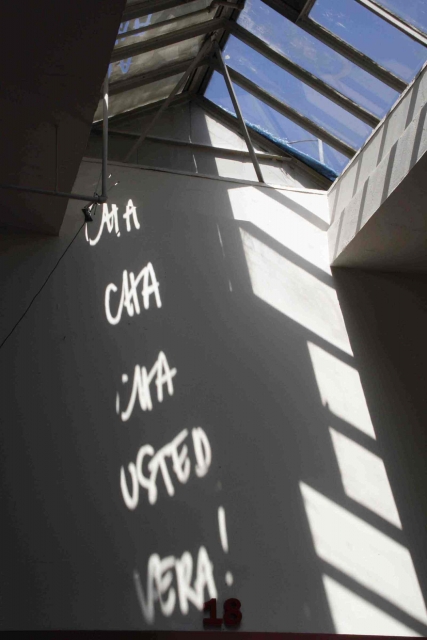 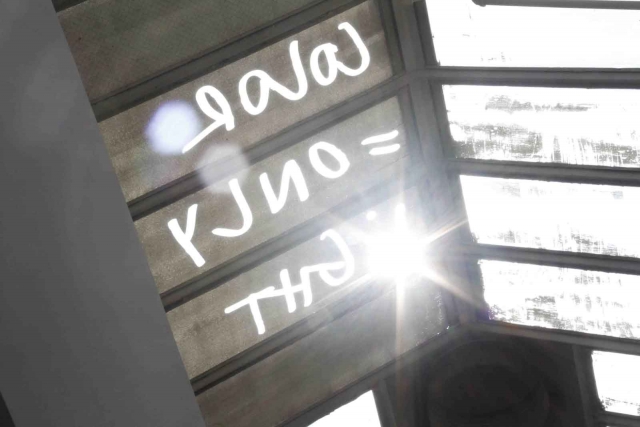 Artist collective Sandra Dukic & Boris Glamocanin will present their project LJubija Kills, a long-term installation and intervention. The artists use the town of Ljubija, Bosnia to focus on social activism through art and society’s use of the lives of its citizens as unwanted waste. Ljubija Kills emerged from their participation in activist and humanitarian work with women in the local community.

Marko Markovic will present his recent project, American Spring, focusing on the Occupy Wall Street movement happening in the United States. This work looks at the movement and its actors. Markovic will show his video work profiling actions and performances during the six-month anniversary of the Occupy movement in Zuccotti Park and Union Square in New York City. 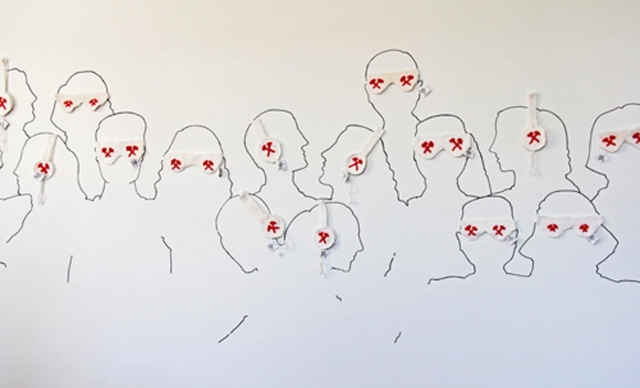 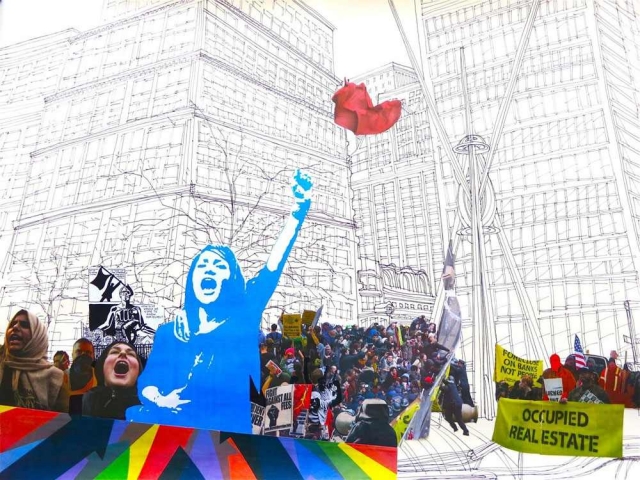 Mono Schwarz-Kogelnik will discuss his X90 drawing series. The X90 Project is a series of 450 works on paper executed over 16 months. The works are conceived of as five sets of 90 works, with each of the 90 being a variation of the same image. The source image is a microscopic enlargement of paper fibers, allowing the works to be considered drawings of drawings. The 90 variations of the image are a reference to enlargement factors, such as X90, typically found below reproductions of photomicrograms. The microscopic view is an allusion to a kind of extreme focus on the materiality of art objects, literally taking this materiality as its subject. By showing the content of the works rendered in subjectively similar versions, the question of objective representation of imagery is also raised.

Patrick Tuttofuoco will present on his recent work and time spent at ISCP. He will focus on the close relationship that exists between humans and the urban landscape. Tuttofuoco will analyze this relationship through a selection of his works to create a dialogue with the audience. His work creates innovative imagined structures, architectural assemblages, films and animations motivated by the urban environment as a site of constant transformation. 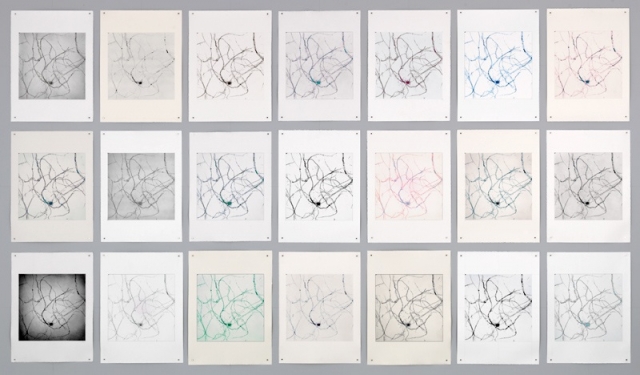 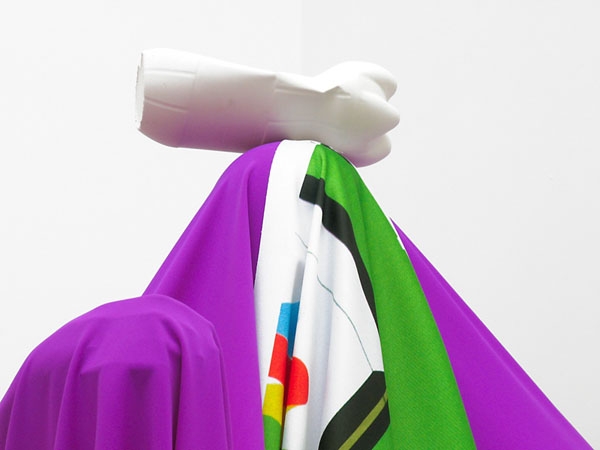