Held in conjunction with the exhibition Lizania Cruz: Every Immigrant Is a Writer/Todo Inmigrante Es un Escritor, ISCP is pleased to host a conversation between the artist and two guest speakers; Adriana Monsalve and Emmy Catedral, who are immigrant publishers, writers, and artists. The conversation will center publishing as a practice and tool for highlighting the immigrant experience, and will close with a poetry reading by writer and curator Serubiri Moses. A broadside of one of his poems, designed and printed by Cruz, will be available at the event.

Adriana Monsalve (she/they) is an artist, cultural worker and collaborative publisher working in the photobook medium. Along with Caterina Ragg, Monsalve is co-founder of Homie House Press, a cooperative platform that challenges the ever-changing forms of storytelling with image and text.

Emmy Catedral is an artist and writer. She is co-librarian of the Pilipinx American Library and former Fairs & Editions Coordinator at Printed Matter, Inc. She is Curator of Public Programs at Center for Art, Research and Alliances (CARA) where she also manages the bookshop, and teaches in the Curatorial Practice MFA Program at Maryland Institute College of Art. Emmy is a Butuan-born, Queens-raised first generation immigrant.

Serubiri Moses is an independent writer and curator who currently lives in New York City. He was the co-curator for the fifth edition of the contemporary art survey, Greater New York, at MoMA PS1, Long Island City. In 2020 and 2021, he served as Adjunct Assistant Professor in the Department of Art and Art History at Hunter College, where he taught contemporary African and Black art history. Since 2018, he has served as faculty for independent art education platforms such as Dark Study (US), Digital Earth Fellowship (NL), New Centre for Research and Practice (DE/ US).

Lizania Cruz (she/her) is a Dominican participatory artist and designer interested in how migration affects ways of being and belonging.  Cruz has been an artist-in-residence and fellow at the Laundromat Project Create Change (2017-2019), Robert Blackburn Workshop Studio Immersion Project (SIP) (2019), Jerome Hill Artist Fellow, Visual Arts (2021-2022), and Planet Texas 2050 Artist Resident — University of Texas (2022), among others. Her work has been exhibited at BronxArtSpace, New York City; Project for Empty Space, Newark; ArtCenter South Florida, Miami Beach; The August Wilson Center, Pittsburgh; and Sharjah’s First Design Biennale, Sharjah, among others. Recently she was part of ESTAMOS BIEN: LA TRIENAL 20/21 at El Museo del Barrio, the first national survey of Latinx artists by the institution. 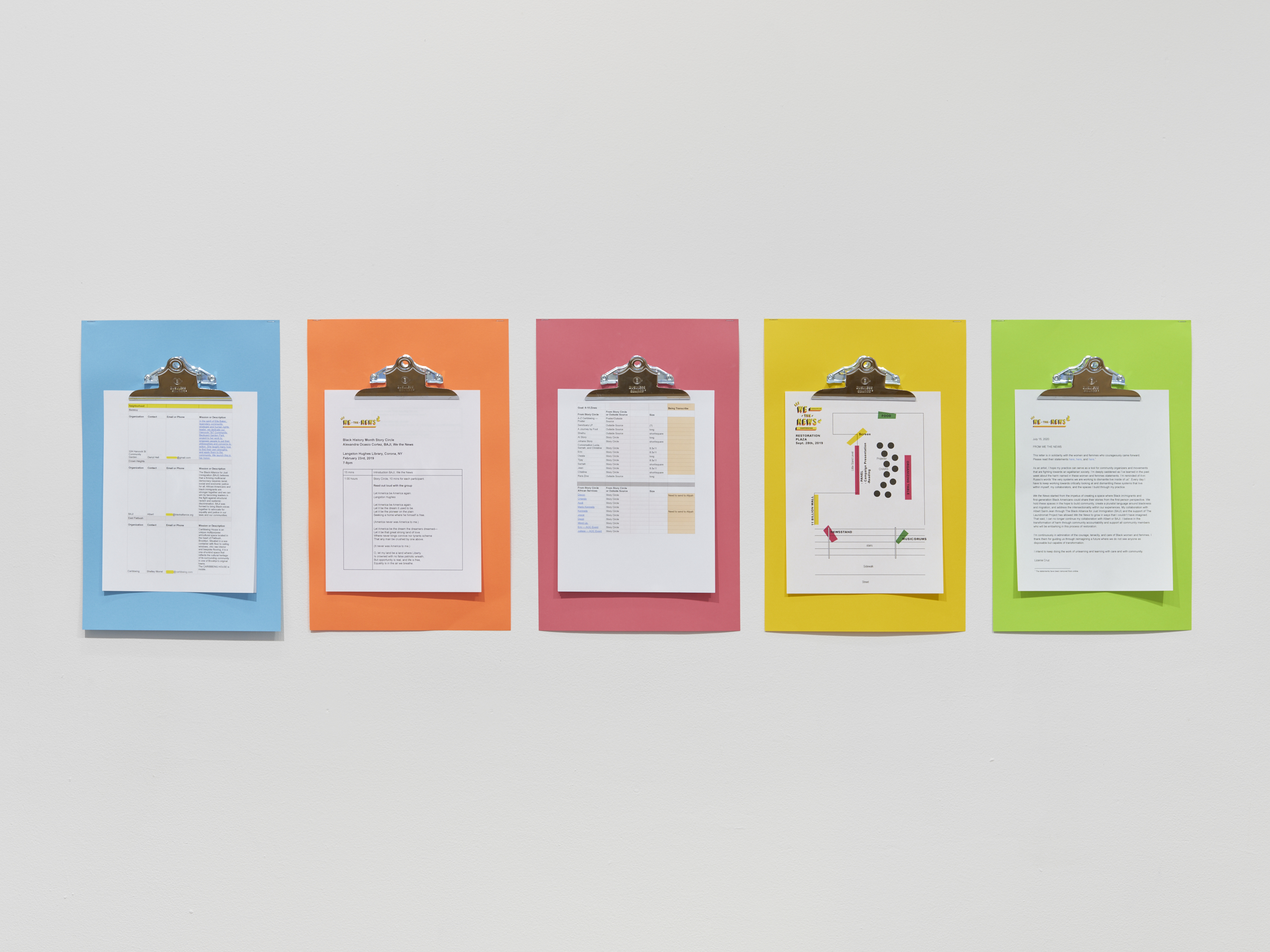 Held in conjunction with Steven Anthony Johnson II: Getting Blood from Stone, the artist will speak with exhibition curator Re’al Christian and guest speaker TK Smith.

They will discuss Johnson’s art within the broader contexts of drawn portraiture as a symbolic language and its place within an evolving Black Southern Gothic tradition. Getting Blood from Stone presents drawings of family photographs that the artist has collected. According to the exhibition curator, the pictures are never quite complete—the painstaking detail in each sitter’s facial features contrasts with loose gestural backdrops, calling our attention to the subject while never truly revealing the full narrative of the scene unfolding. In this talk, Smith, Johnson, and Christian will consider modes of reframing Blackness and darkness as the protagonists of their stories through dream-like vignettes, as well as the relationship between Black subjectivities, historical narratives, and the surreal.

Steven Anthony Johnson II is a draftsperson, interpretive archivist, storyteller, writer and curator living in Brooklyn, NY. They received their BFA in 2015 from the Maryland Institute College of Art, and MFA in 2017 from the New York Academy of Art. Utilizing the language of drawing, animation, and photo-documentary, their work attempts to make peace between the religious, intellectual, and humanistic ideals in relation to Blackness and “Otherness.” In so doing, they hypothesize the counter-narrative necessary to de-emphasize whiteness and “light” as the focal point of our shared intercultural narrative. Their drawings and installations utilize traditional techniques, memory, and photography to examine the intersections of Afro-ambiguity, Black mundanity, and the right to self-representation. Johnson was a 2022 artist in residence at ISCP sponsored by The New York Community Trust’s Edward and Sally Van Lier Fund.

TK Smith is a Philadelphia-based curator, writer, and cultural historian. His curatorial projects include Roland Ayers: Calligraphy of Dreams, the 2021 Atlanta Biennial exhibition Virtual Remains, and Zipporah Camille Thompson: Looming Chaos. His writing has been published in Art in America, Monument Lab Bulletin, and ART PAPERS, where he is a contributing editor. In 2021, Smith was invited as inaugural writer-in-residence at the Vashon Artist Residency, and he was a 2022 recipient of an Andy Warhol Arts Writers Grant. Currently, Smith is a doctoral student in the History of American Civilization program at the University of Delaware, where he researches art, material culture, and the built environment.

Re’al Christian is a writer, editor, curator, and art historian based in Queens, NY. She is a contributing editor at ART PAPERS and the Assistant Director of Editorial Initiatives at the Vera List Center for Art and Politics at The New School. Her work explores issues related to identity, diasporas, media, and materiality. Her essays, interviews, and criticism have appeared in Art in America, Art in Print, BOMB Magazine, and The Brooklyn Rail. She has written catalog and exhibition texts for CUE Art Foundation, DC Moore Gallery, Sikkema Jenkins & Co., and Performa, and has participated in public programs with Dieu Donné and the Rubin Foundation. Her recent solo and collaborative curatorial projects include The earth leaked red ochre at Miriam Gallery and The Black Index and Life as Activity: David Lamelas at the Hunter College Art Galleries. 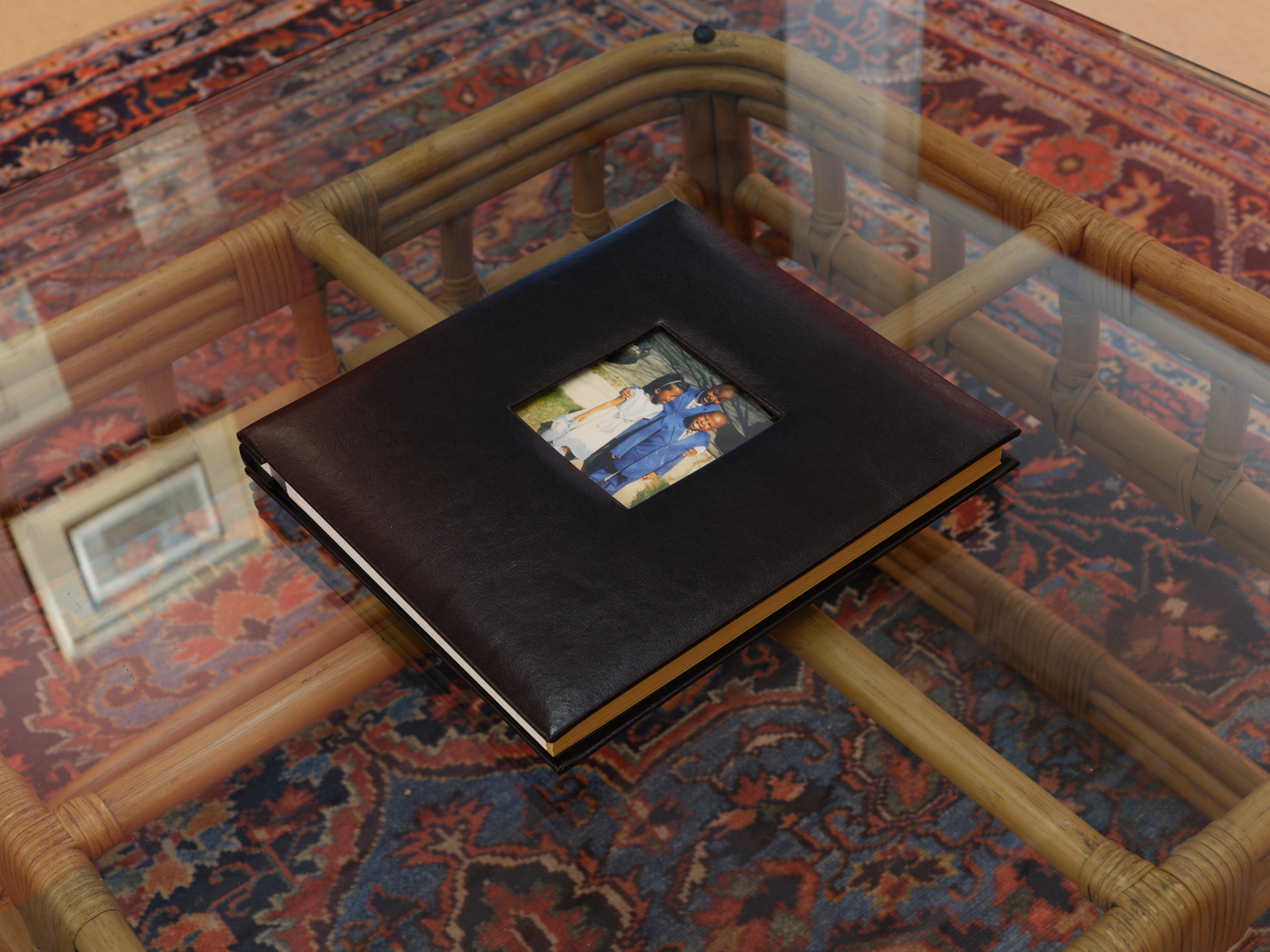 ISCP announces Summer Open House 2022, a day of studio presentations by artists and curators currently in residence. This event is free and open to the public.

Come and celebrate a summer evening with friends and take part in conversations about international contemporary art with arts professionals from around the world in ISCP’s loft building on the border of Bushwick and Williamsburg. Founded in 1994, ISCP was established to support the creative advancement of an international community of artists and curators in New York City.

Getting Blood from Stone, a solo exhibition of Steven Anthony Johnson II’s works, recipient of The New York Community Trust’s Edward and Sally Van Lier Fund residency at ISCP, curated by Re’al Christian, will be on view in the first floor project space. The exhibition is the synthesis of Johnson’s collection of cross-diasporic narrative from different time periods, presenting drawings and sound compositions that probe and process inherited trauma, and grapple with queerness, Blackness and class issues.

In addition, Lizania Cruz: Every Immigrant Is a Writer/Todo Inmigrante Es un Escritor, a solo exhibition of works by Lizania Cruz, an ISCP International artist-in-residence, will be on view in the 2nd floor gallery. The exhibition delves into individual and collective experiences of Black immigrants and first-generation Black Americans, culminating in the artist’s five-year project, We the News. It encompasses the many creative and participatory formats that Cruz’s iterative project has taken since 2017, ranging from community story circles, a newsstand display of zines available for visitors to activate, to workshops convened for immigrants to trace their routes to get to the United States. 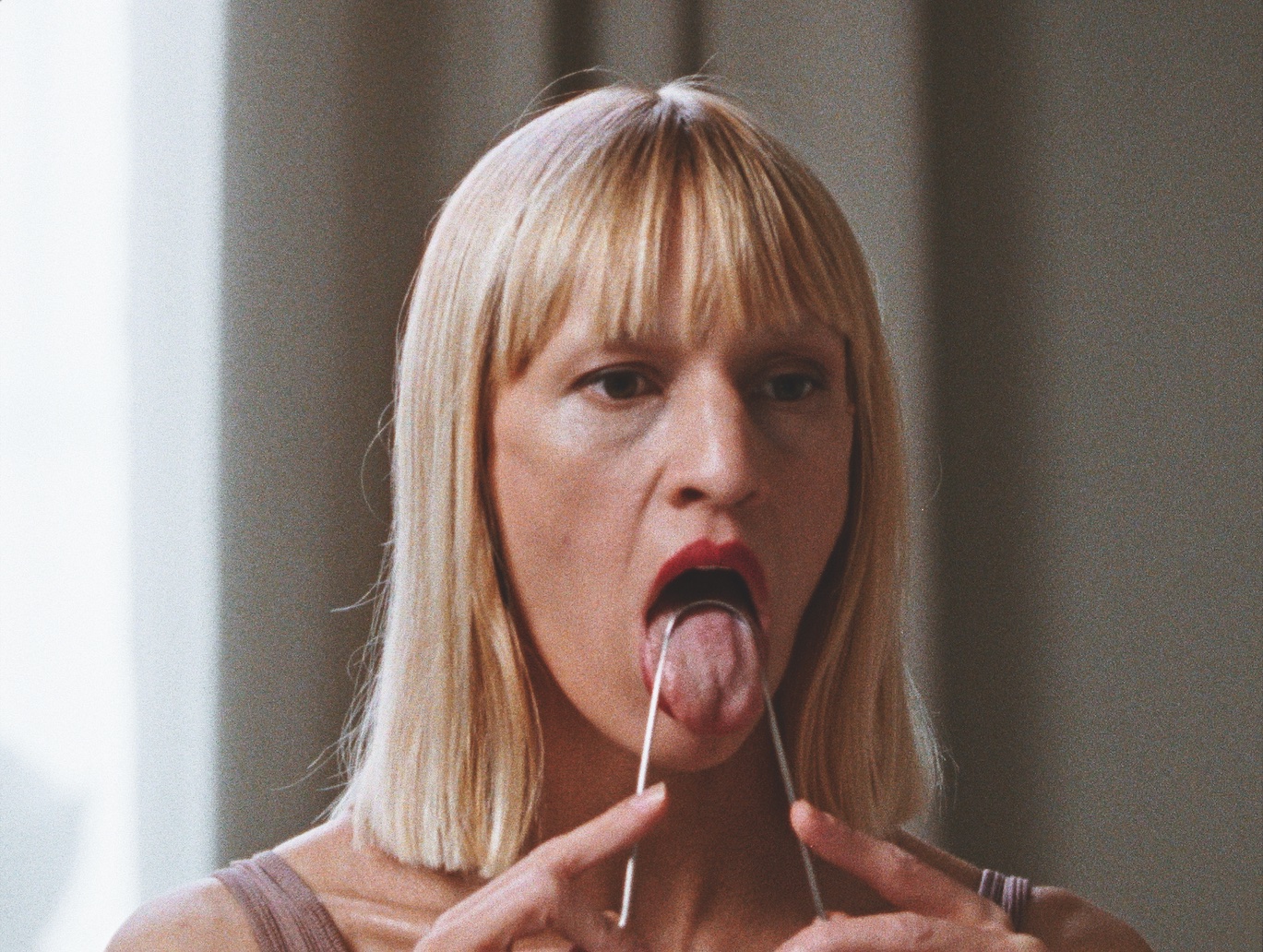