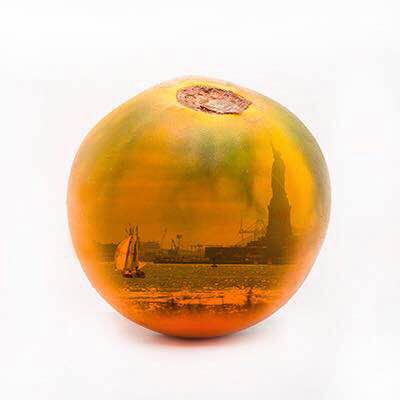 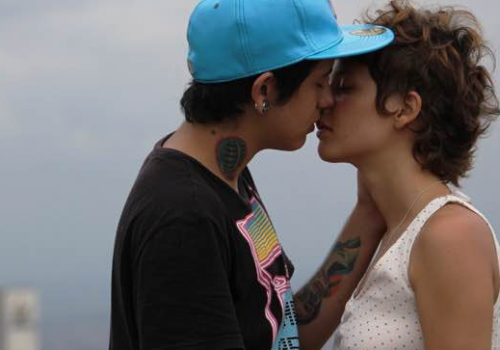 The installation is comprised of four works: a floor piece, a relief sculpture on facing walls, a large cabinet of drawings and a video. Upon entering The Demon of Regret, visitors are immediately surrounded by, and begin walking on a bright red plastic floor. The vinyl red floor of No News News ties the room together, with cardboard boxes splayed throughout the space, coated in hand-drawn images derived from line drawings by survivors of North Korean prison camps. Buckley considers the space itself as a battleground between two opposing but interconnecting forces. The sculptural work, My Clone Sons are wall mounted relief sculptures of curators and auctioneers based on characters created in Buckley’s previous work. In an industrial display case containing a series of drawings, ElfOrc Box, we see the transition of a person into one of J. R. R. Tolkien’s orcs: “a race of sentient upright beings, former elves captured and tortured into monsters.” In the final work in the exhibition, the video The Black Bastard Bacchus, a club security guard holds an audience back while simultaneously reciting stories Buckley has written.

Buckley aims to develop a continuum of work so that throughout his practice the pieces of his oeuvre are interconnected. His wide-ranging artwork is purposefully self-referential while at the same time reflects his keen attention to the outside world.

Joseph Buckley (born 1990 in Ellesmere Port, England) studied at Leeds College of Art and Goldsmiths, University of London, graduating in 2010 and 2013 respectively. In 2013 he moved to the United States where he graduated from Yale School of Art in 2015. Recent solo presentations of work include Pervert’s Lament as part of Time Item: Sculpture Thesis 2015, Green Gallery, Yale School of Art; and One Sixth Of A Series Of Elegies: V,??, & XVII: Retcon! Retcon! Retcon!, &Model Gallery, Leeds, England. Recent group exhibitions include Wet Eyes, Meyohas, New York; Most Loathed, 3401 Lee Street, Los Angeles; and A Small Group Show of American and British Artists, Space Space Gallery, Tokyo.

This exhibition is coordinated by Juliana Cope, Development and Programs Manager, ISCP.

The Demon of Regret: New Works by Joseph Buckley is made possible through the generous support of the New York Community Trust Edward and Sally Van Lier Fund, the Milton & Sally Avery Arts Foundation, and the New York State Council on the Arts. 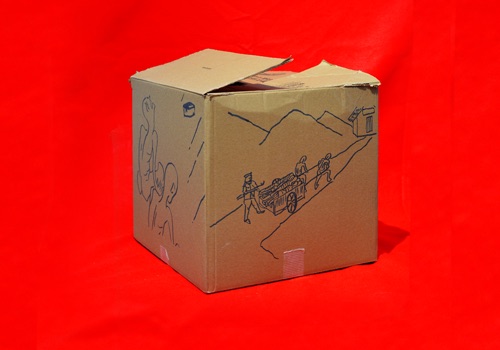 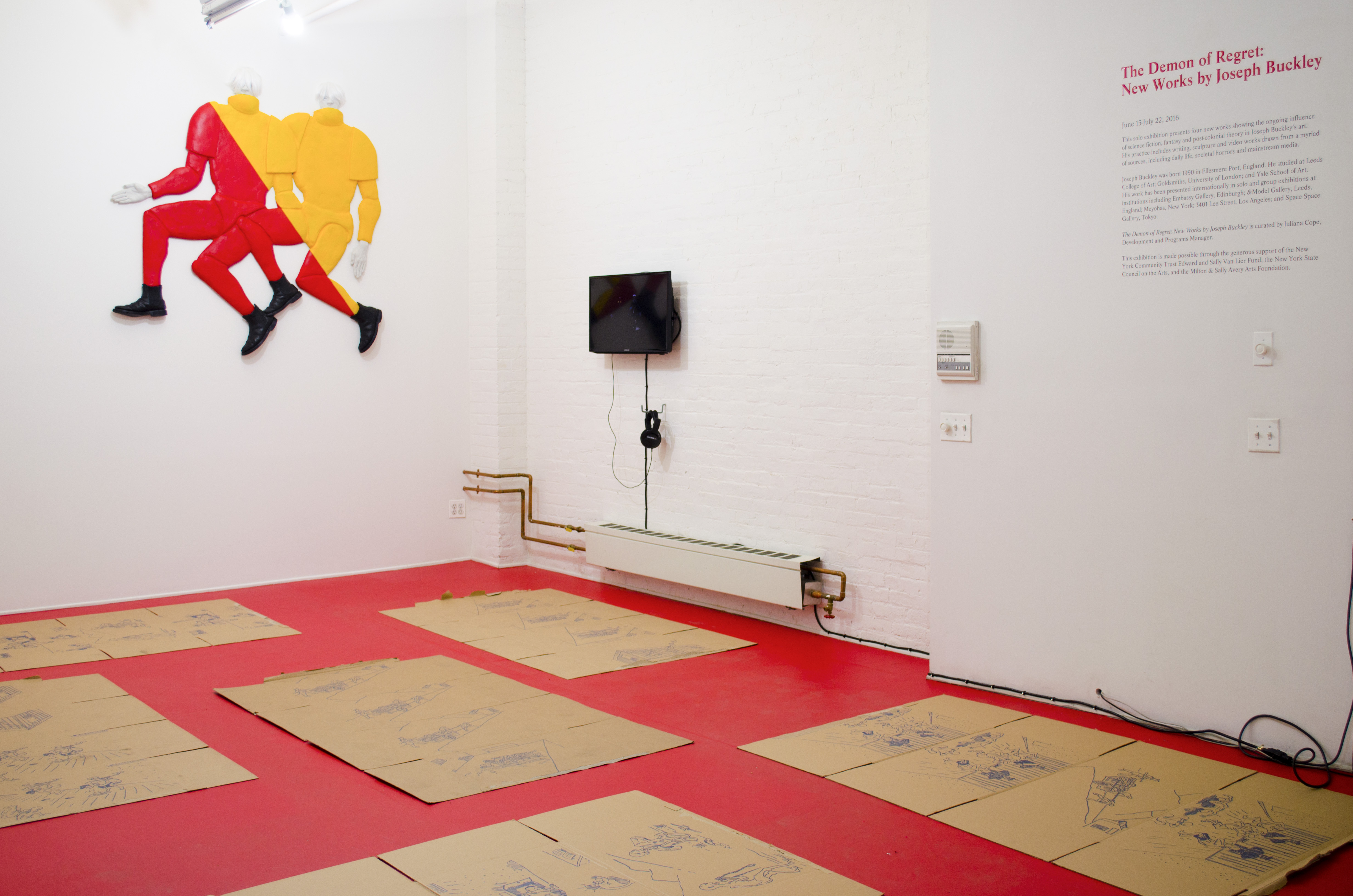 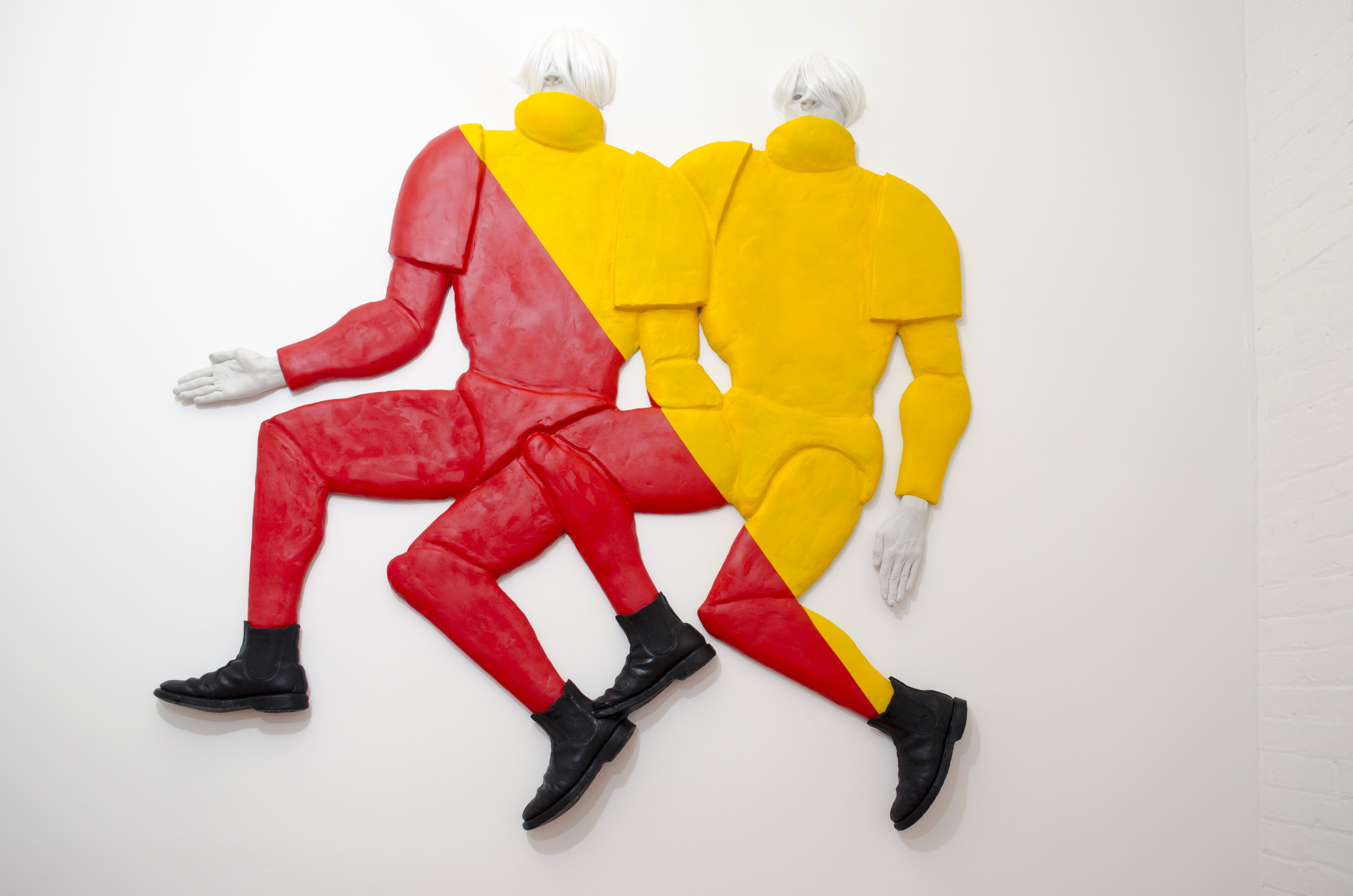 Lugar a Dudas presents a one-day condensed version of the Caligari Film Club, a long-running cinema group from Cali, Colombia that has been part of Lugar a Dudas’ program for more than ten years. Film clubs in Cali were initiated in the 1960s by writer Andrés Caicedo and Grupo de Cali. Caligary Film Club features two genres of cinema: fiction film and auteur cinema. With two weekly screenings, the film club serves as a platform for local film production, aligned with Lugar a Dudas’ concept of educación sin escuela (education without school). Important Colombian film figures including Oscar Ruiz Navia, Natalia Imery and César Acevedo have all participated. 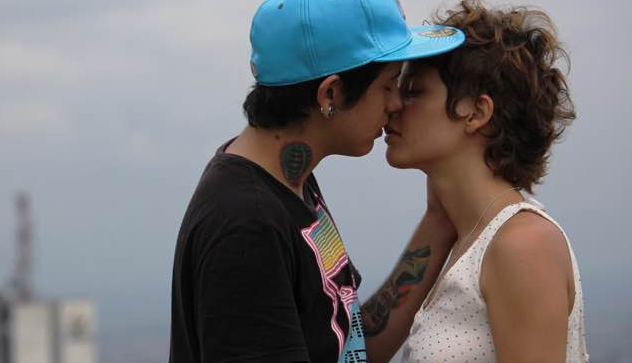