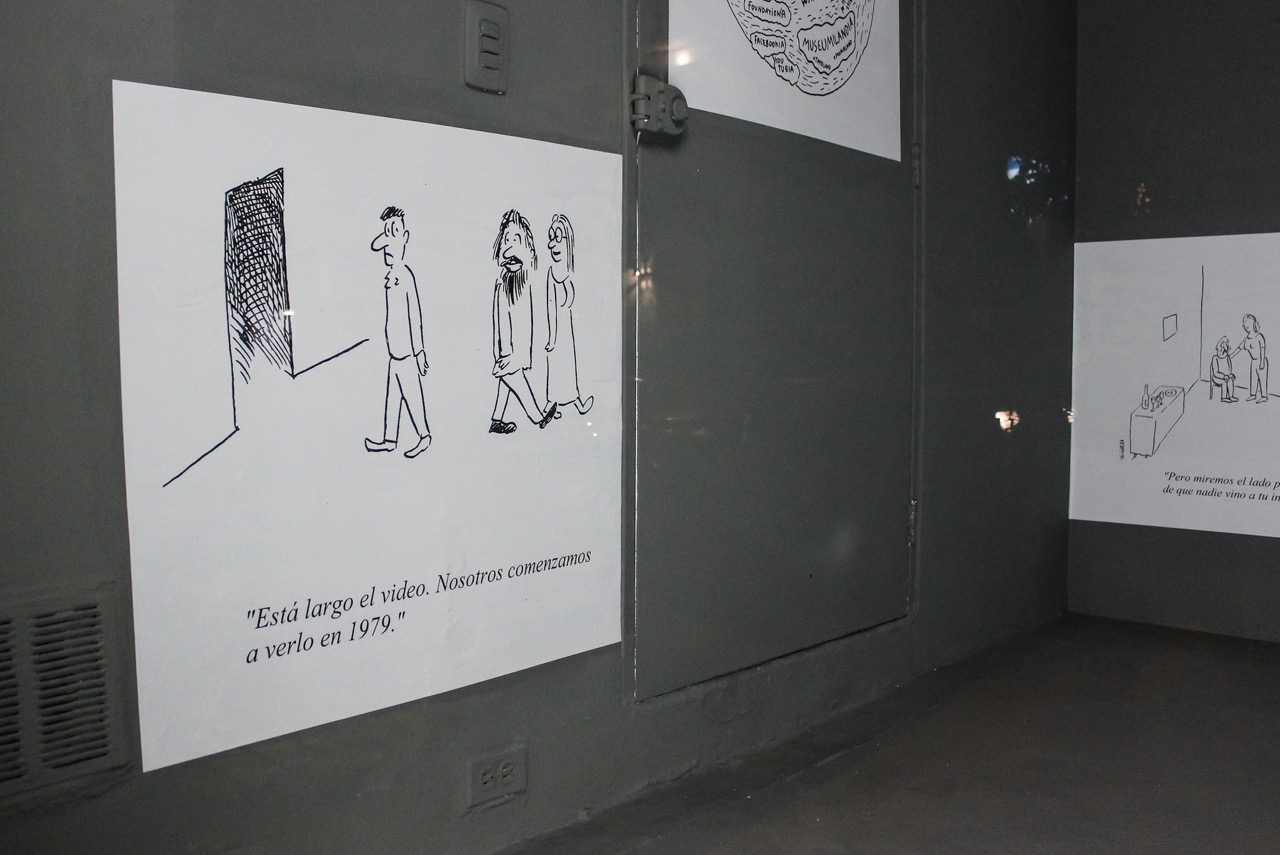 Lugar a Dudas co-founder Sally Mizrachi, Juan Guillermo Tamayo, and Leonardo López will interview each other about the organization’s activities. 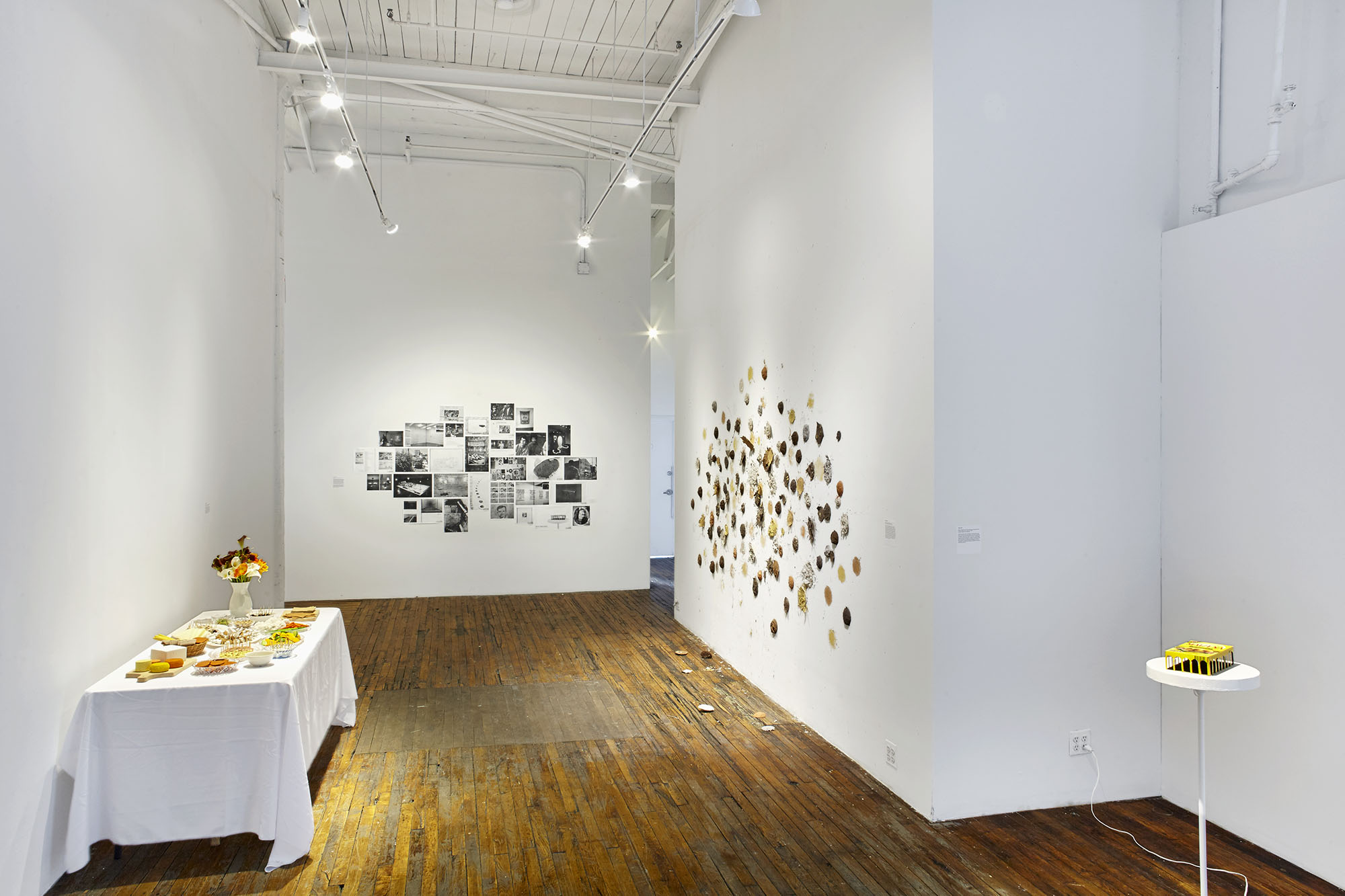 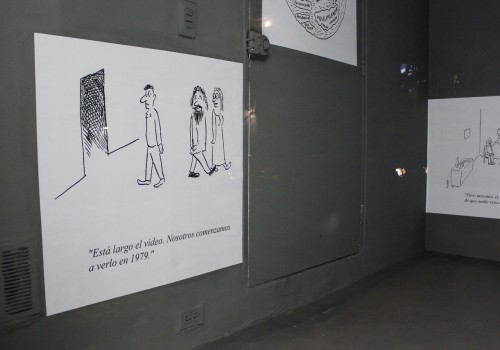 The International Studio & Curatorial Program (ISCP) Spring Open Studios is a two-day exhibition of international contemporary art. The 38 artists and three curators from 19 countries currently in residence will present work in their studios. Open Studios invites the public to experience art in its place of origin and to share conversations with artists and curators from all over the world.

In addition, ISCP has invited Lugar a Dudas, a non-profit artist-run organization based in Cali, Colombia as the 2016 annual institution-in-residence. A Room for Doubt: Lugar a Dudas at ISCP is an exhibition and series of experiments in relocating and translating their local practices, on view during Open Studios.

The sixth of the series of seven Staging micro-exhibitions organized by a group of seven curators from the Center for Curatorial Studies, Bard College (CCS), will also be open in the Project Space. Stage #6: Lourdes Correa-Carlo: Down-Below presents ISCP Ground Floor resident Lourdes Correa-Carlo’s work, curated by Christian Camacho-Light. ISCP’s offsite exhibition Vieno Motors: How to Prepare 2.0, curated by Satu Oksanen will also be on view at El Museo de Los Sures, located at 120 South 1 Street, Brooklyn, on Friday and Saturday from 4-6pm.

Solber Pupusas Food Truck will be at ISCP Open Studios on Friday, April 29 from 6-9pm. 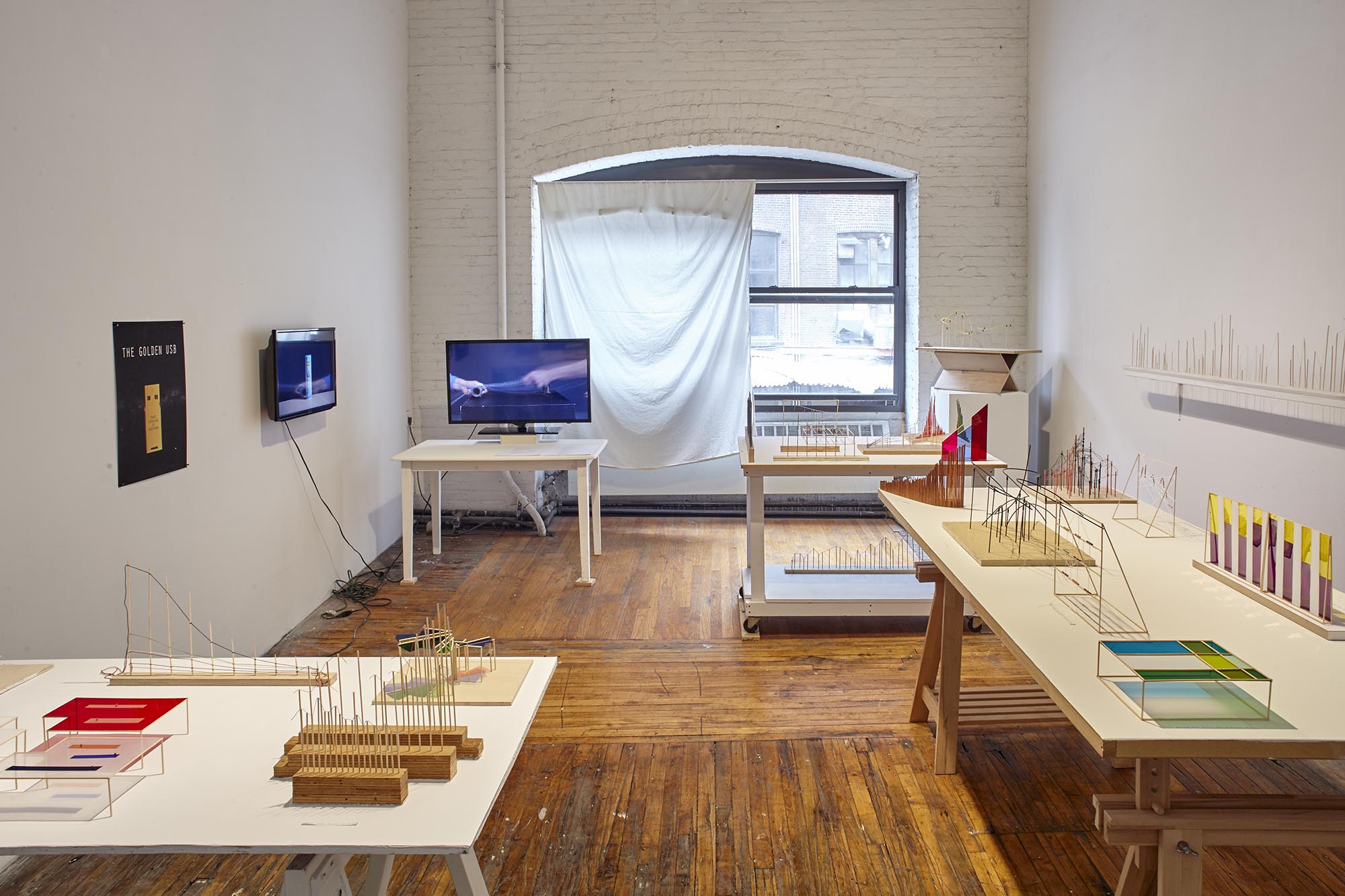 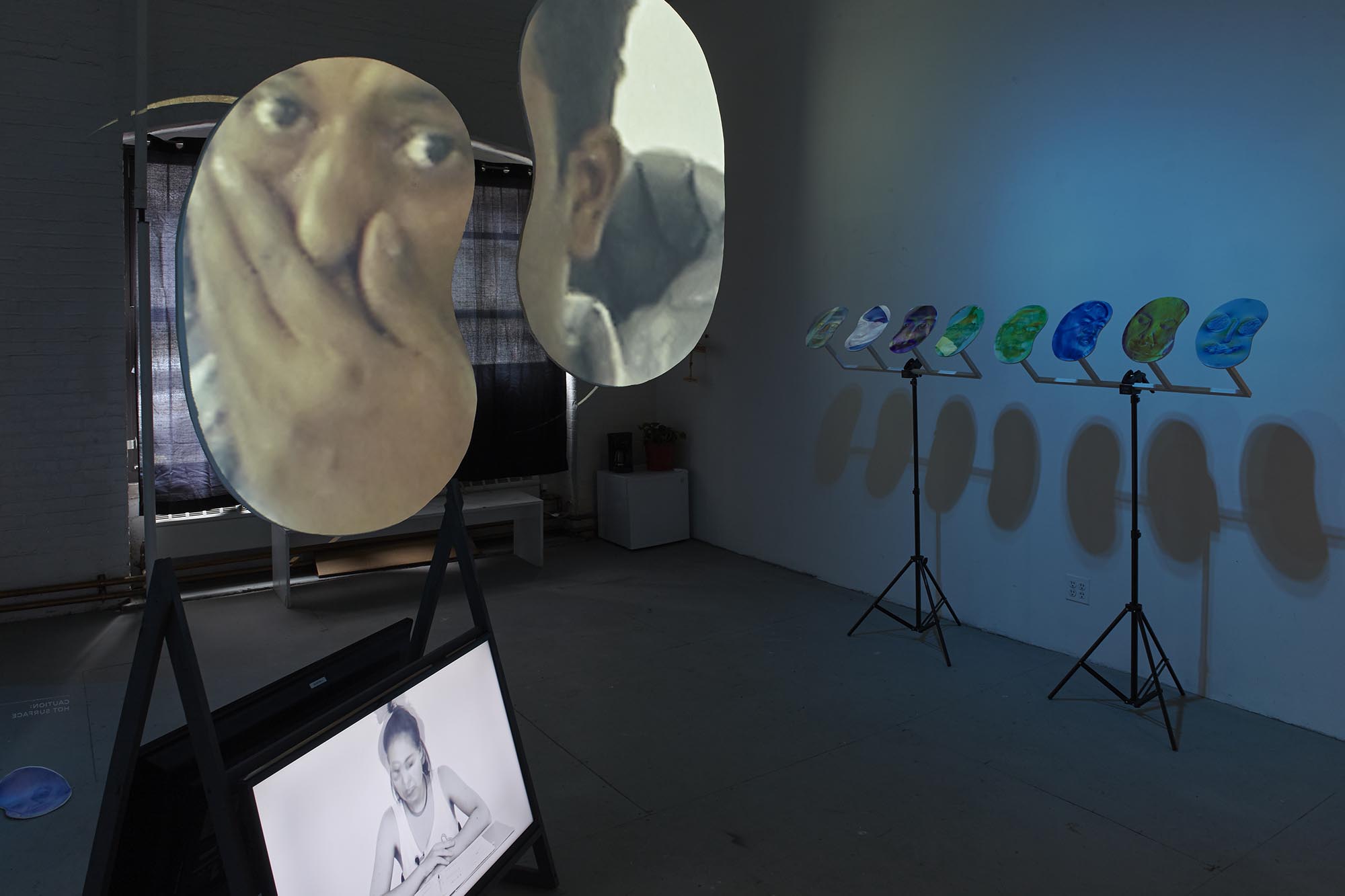 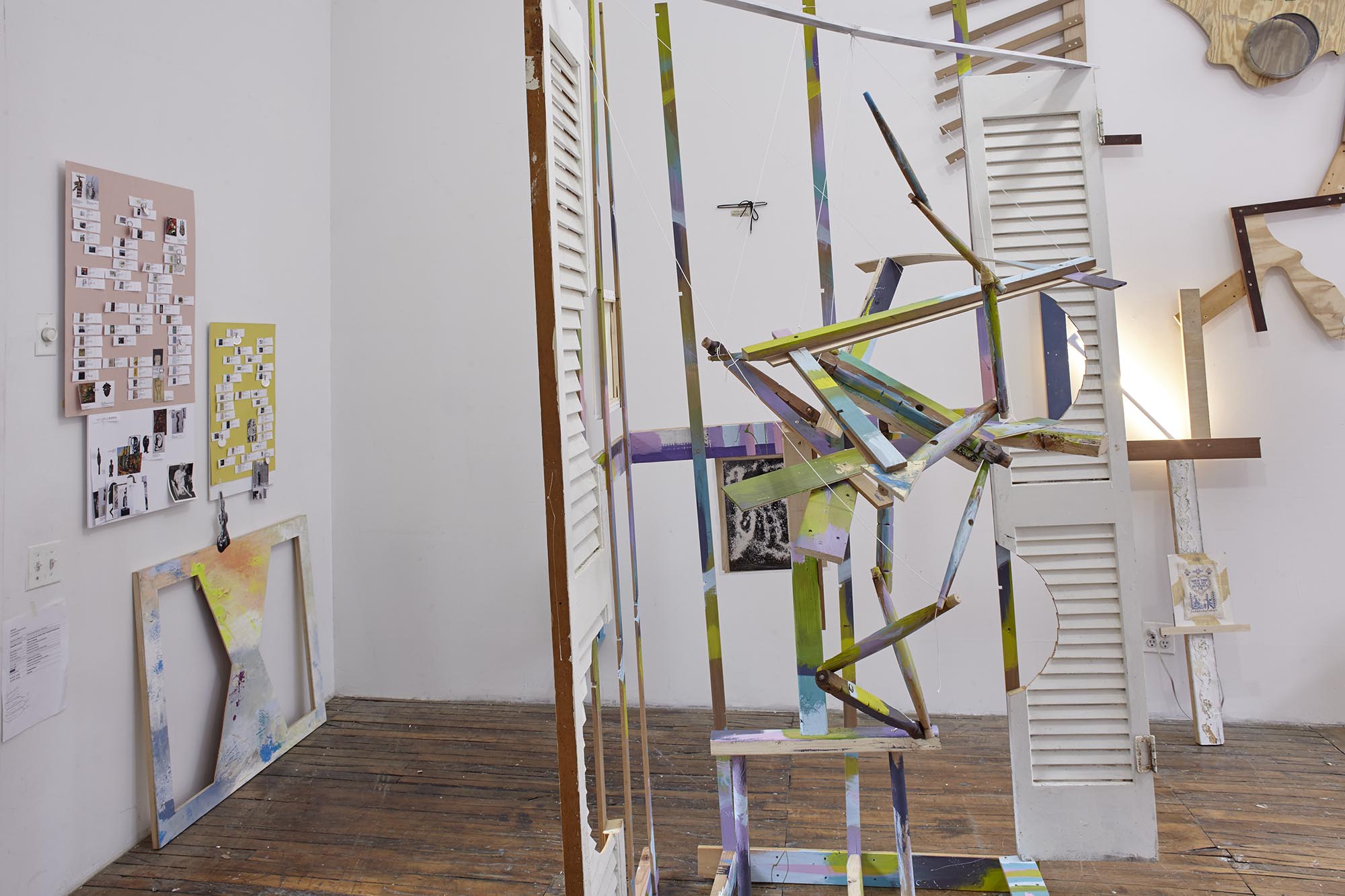 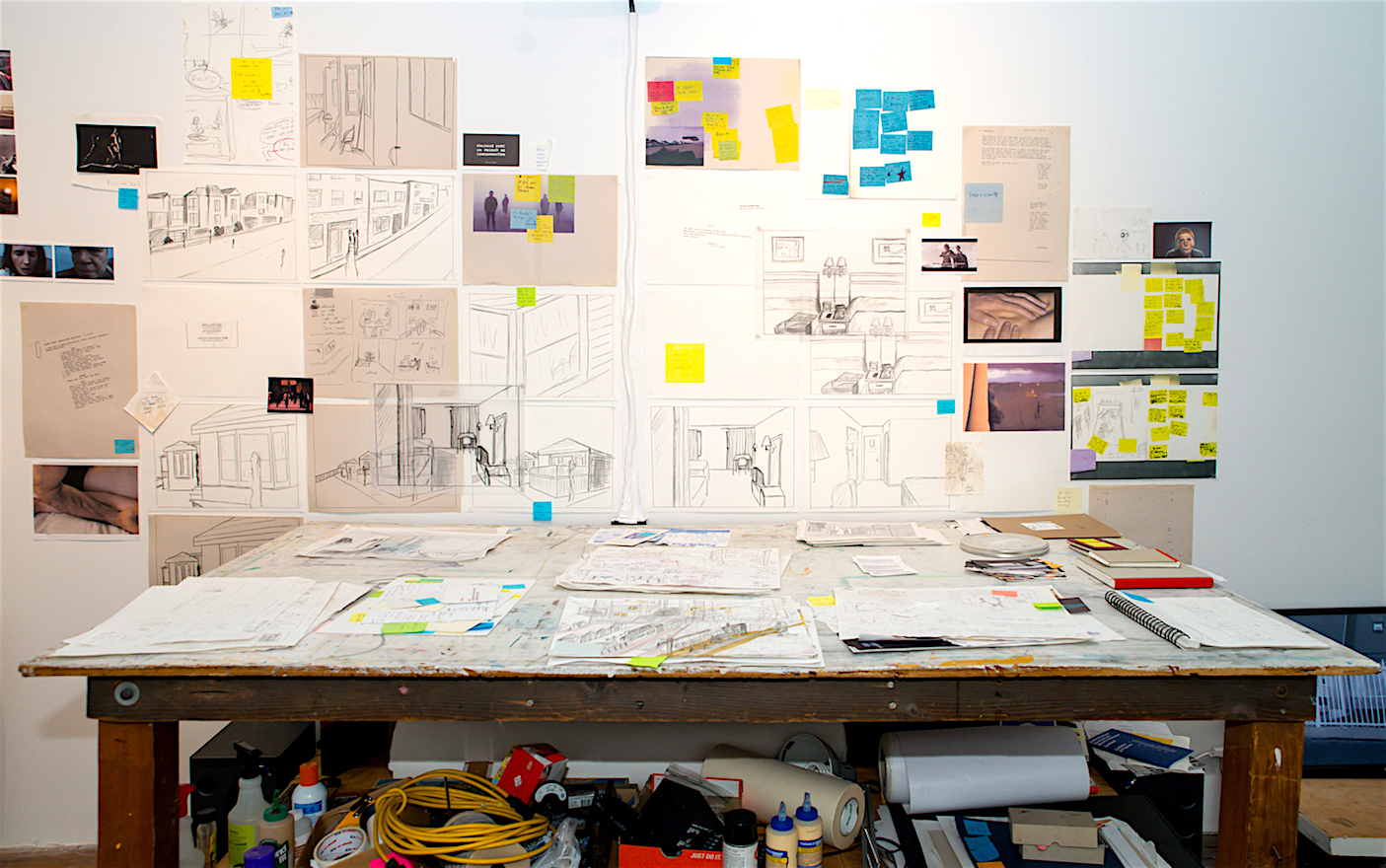