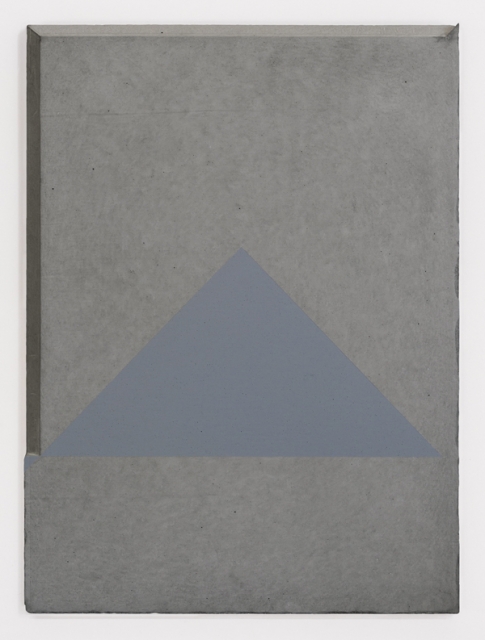 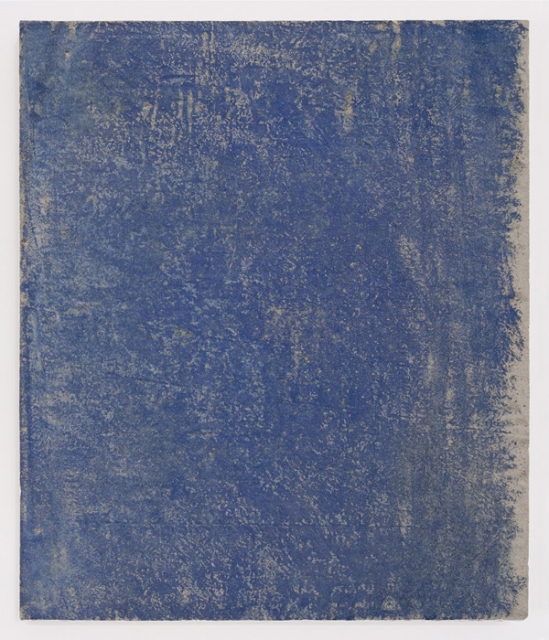 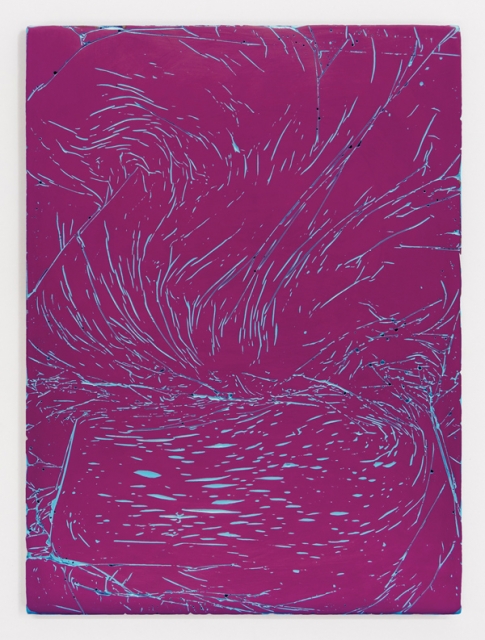 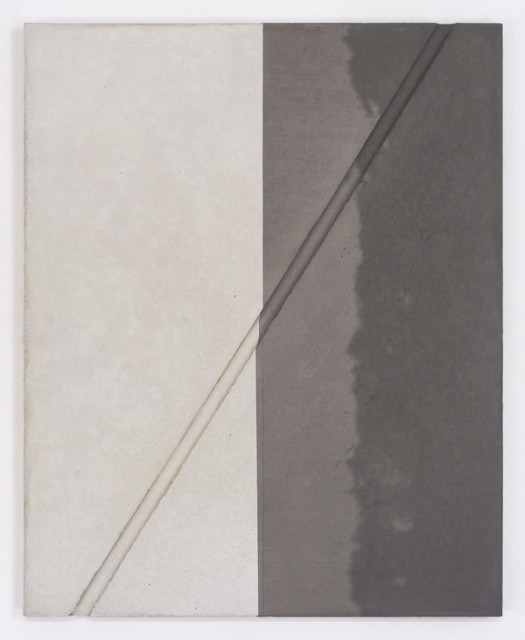 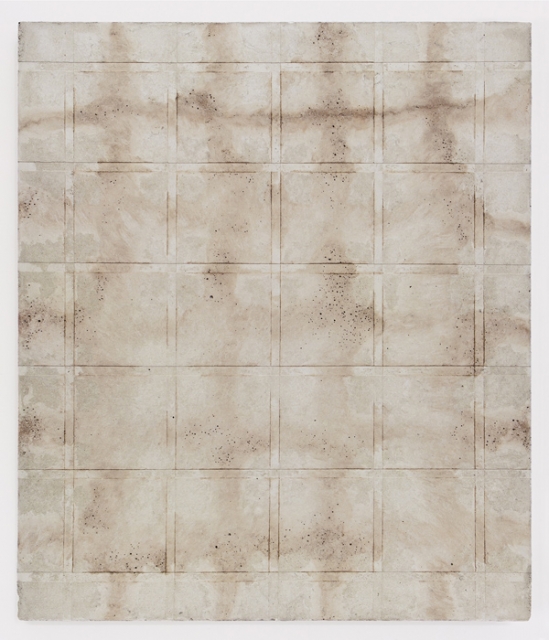 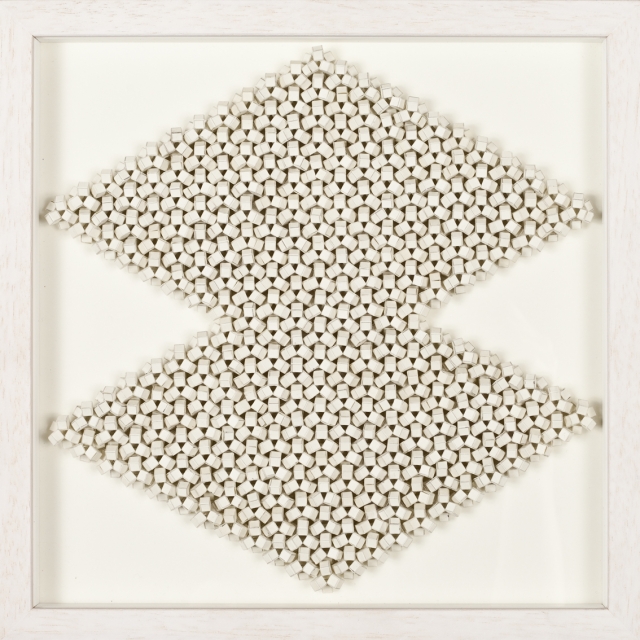 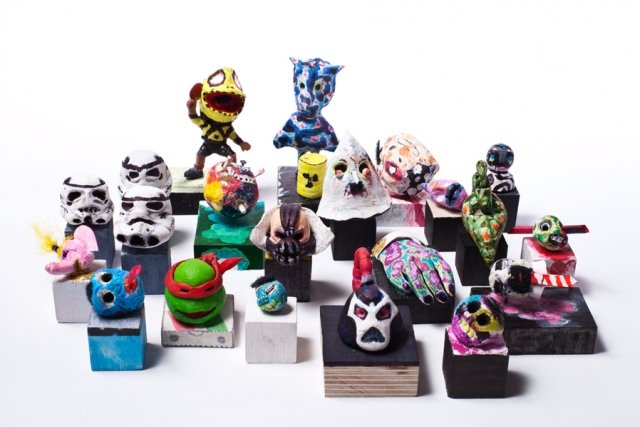 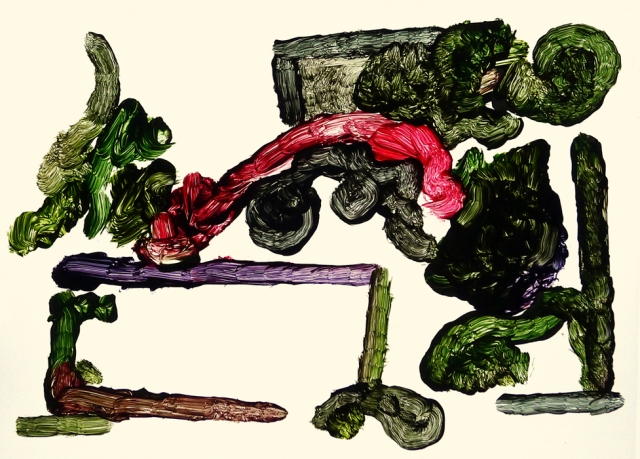 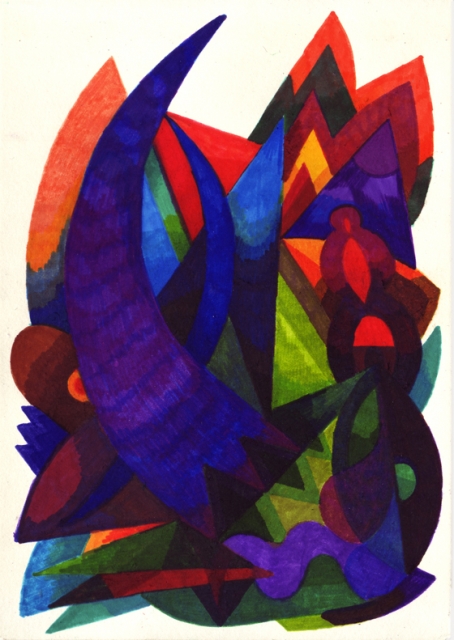 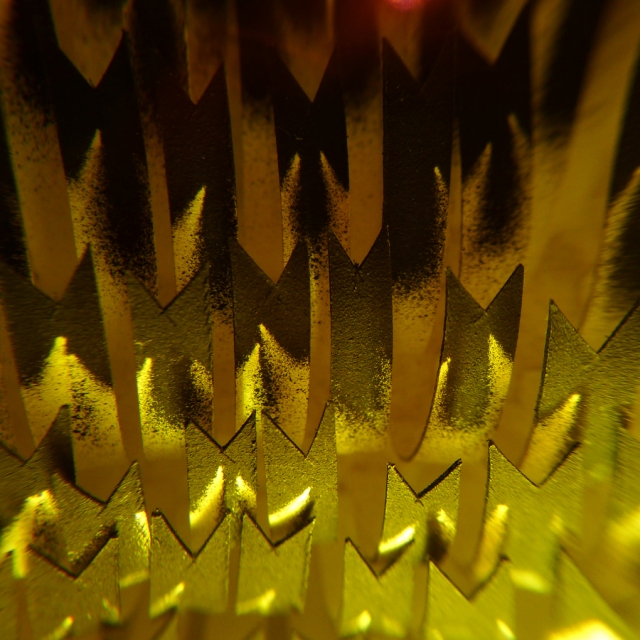 Constantinos Taliotis’ research based practice emerges from close inspection of recurring traits in architectural manifestations of mystery in cinema. Through installations, videos, tableaux vivant photography and text, he investigates the spatial and temporal patterns that fabricate evil in narrative cinema and more specifically the signification of modernist architecture in fiction as a
dominant constituent of villainy. Elements of speed and stasis, darkness and light, mise-en-scéne and out-of-scene and geographies of proximity and distance comprise the glossary of Taliotis’ practice.

Constantinos Taliotis (born 1983, Nicosia, Cyprus) is a visual artist and writer. In 2013 he co-represented the Republic of Cyprus in the 55th Venice Biennale and in 2012 he participated in the Künstlerhaus Bethanien artist-in-residence program. His work has been exhibited in solo and group exhibitions at Künstlerhaus Bethanien, Berlin; Metro Gallery, Berlin; Akbank Art Centre, Istanbul; Pilot Gallery, Istanbul; Young Greek Photographers Award, Athens; Kappatos Gallery, Athens; Fold Gallery, London and the Nicosia Municipal Art Center. Taliotis is the author of Under the Fridge’s Light, VDM Publishing House, Germany, 2011 and he edited the book Casting Modernist Architecture, Künstlerhaus Bethanien, Berlin, 2012. 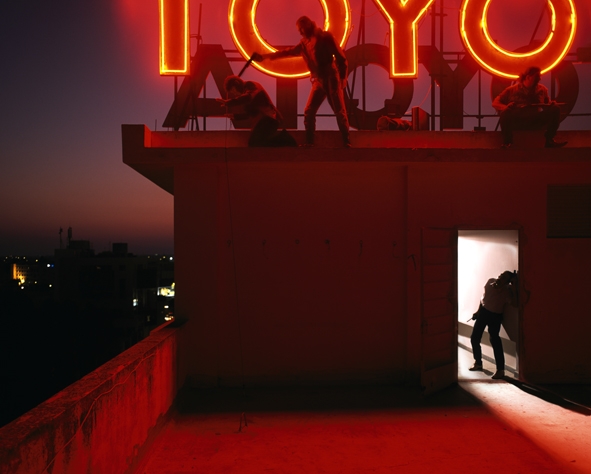 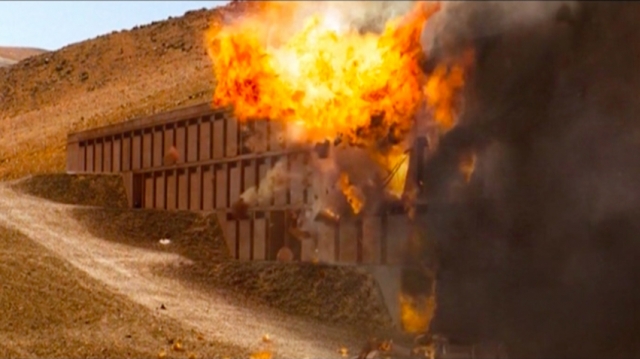 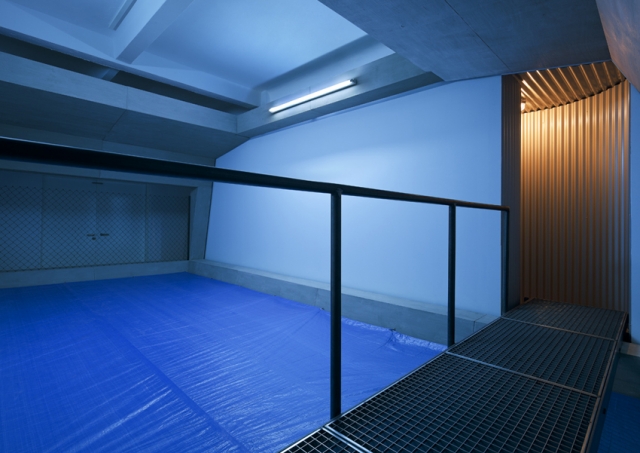 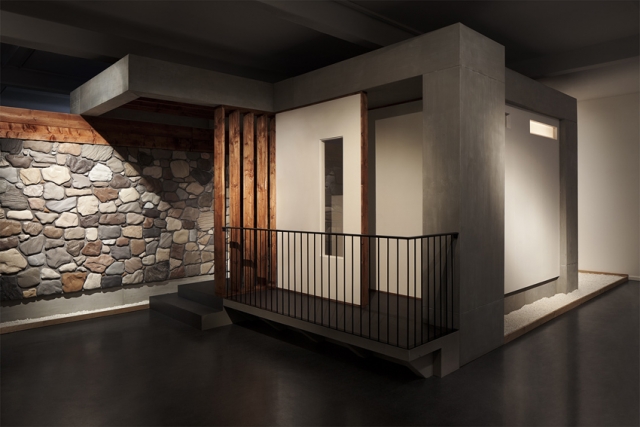 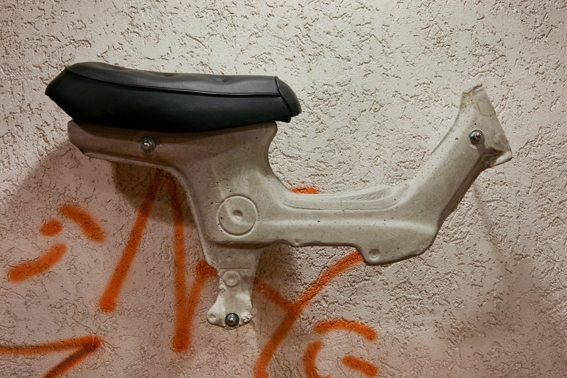