The boundary between picture and nonpicture is constantly readjusted in Bastian Muhr’s large-scale systematic drawings, (…). No drawing constitutes a completely regular pattern; otherwise it would be a nonpicture, like wallpaper. Nor do these drawings convey distinct images but move along the boundary between no-longer-picture to not-yet-picture and being a picture after all. This is not only due to their systematic composition but also to their workmanship. Inspecting the hand drawing more closely reveals its essential features, its slight deviations from any standardization. (…) These drawings resemble an organism that regularly grows yet with slight variables, with small organic variations in the system. (Excerpt from text by Dieter Daniels, “The System as Motif“, 2014)

Bastian Muhr (1981 in Braunschweig, Germany) loves to draw. He grew up in Berlin and moved to Leipzig in 2004 to study Painting and Graphic Arts at the Academy of Visual Arts (HGB) where he graduated in 2010. Since then, he has exhibited regularly in Germany and abroad. Recent and upcoming solo exhibitions include: Drawings, Museum Wiesbaden, 2016; and Folge der Linie bis zum Elefanten, Galerie b2 Leipzig, 2014. Muhr’s works are in the collections of Berlin State Museums / Kupferstichkabinett, Berlin; Museum of Fine Arts Leipzig; Dresden State Art Collections/Kunstfonds, Dresden; German Federal Bank, Frankfurt; and Museum Angerlehner, Thalheim bei Wels, Austria. 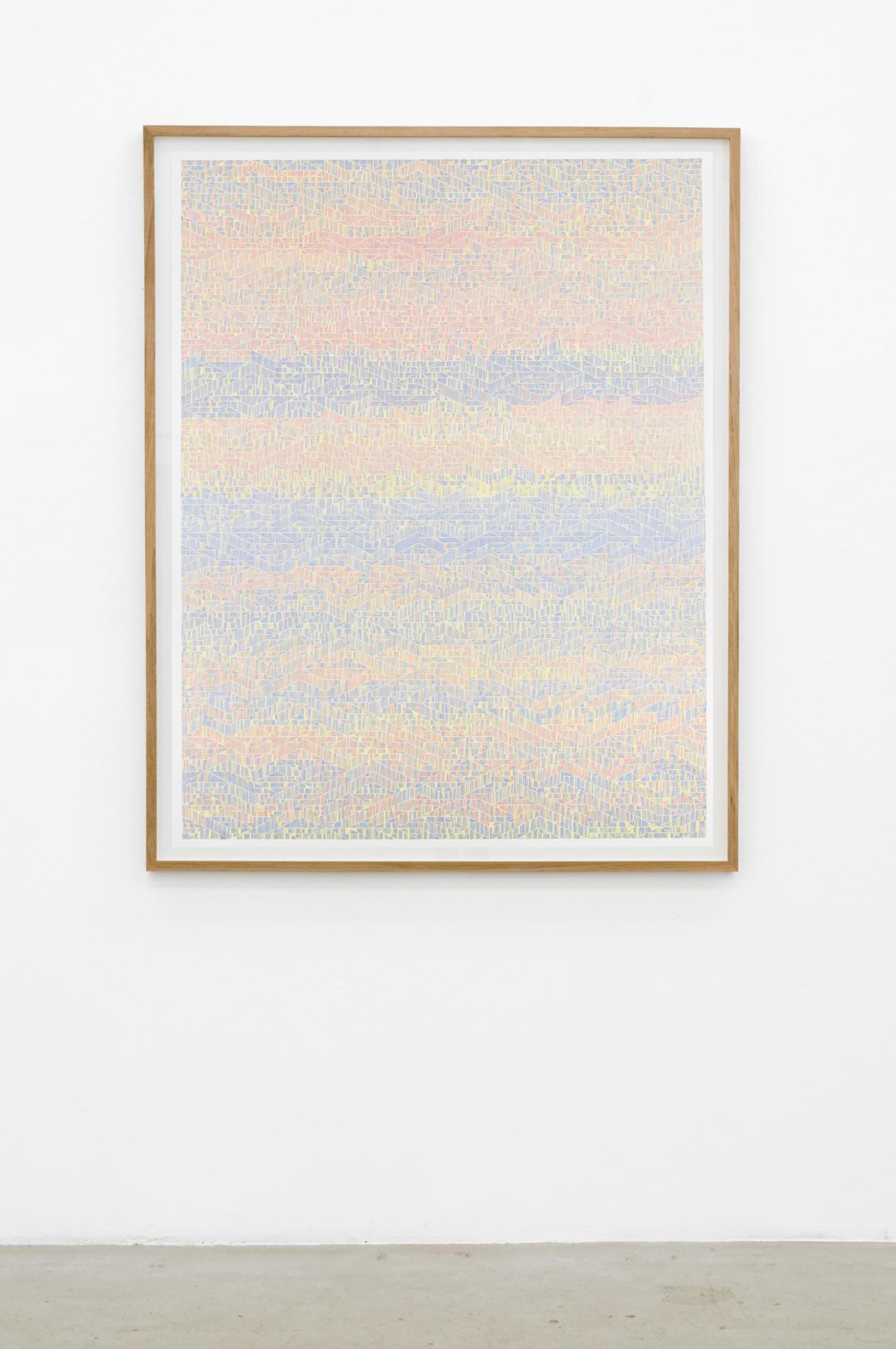