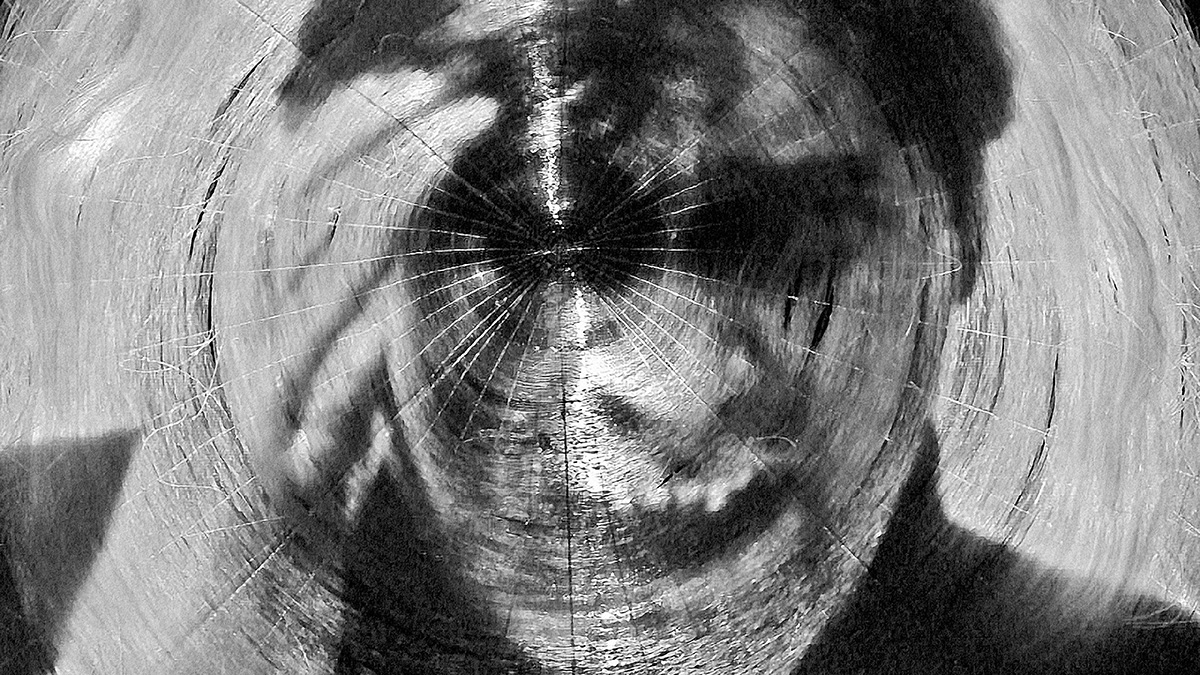 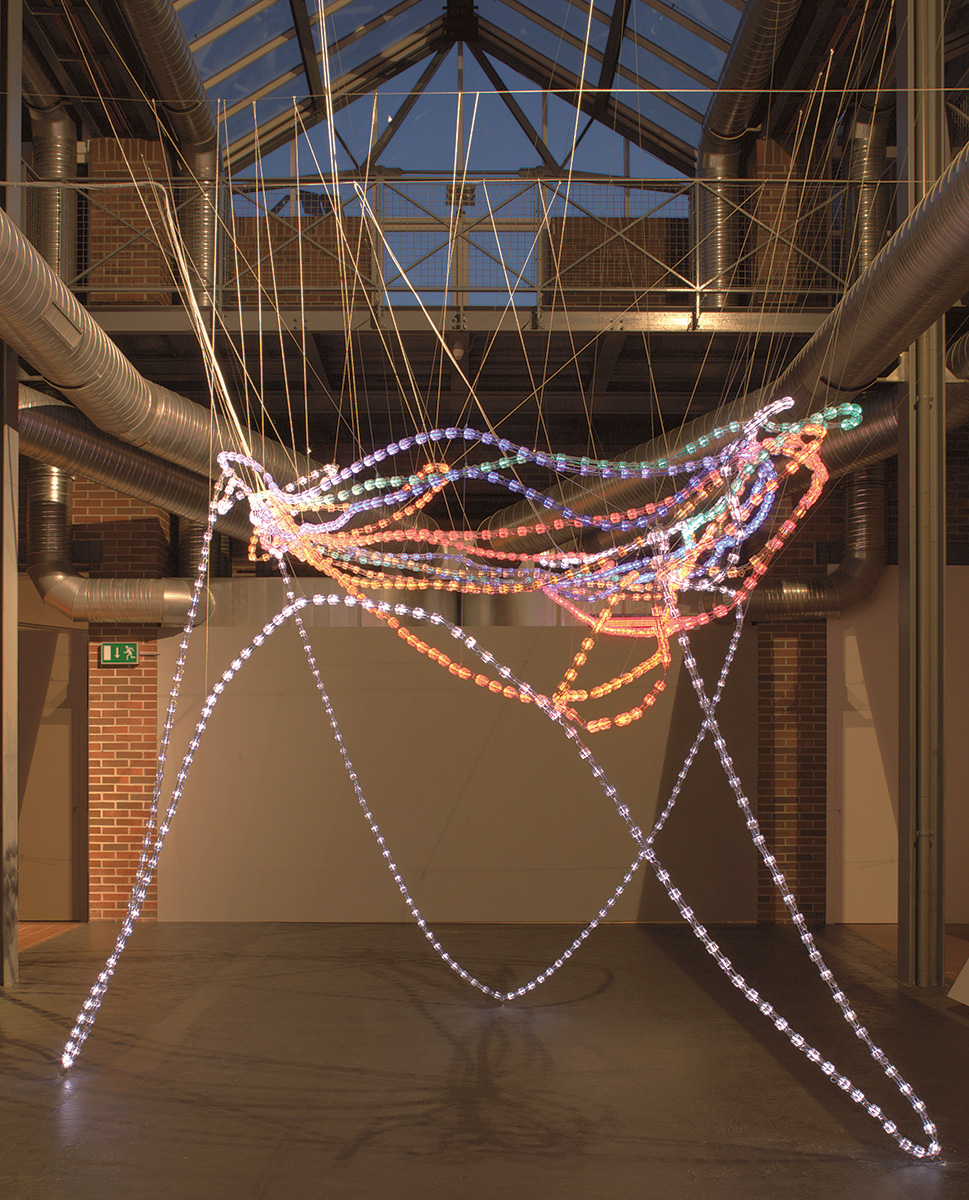 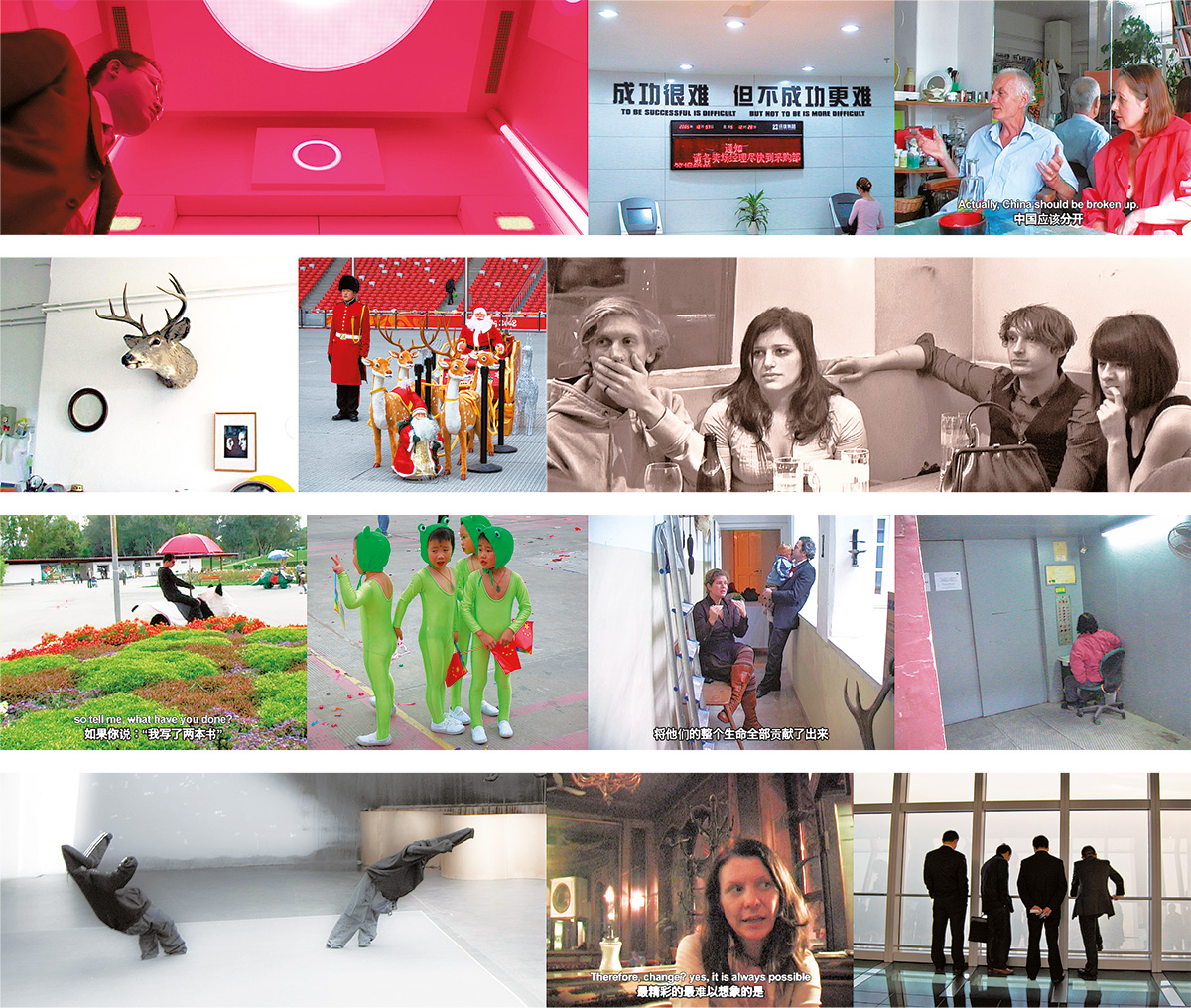 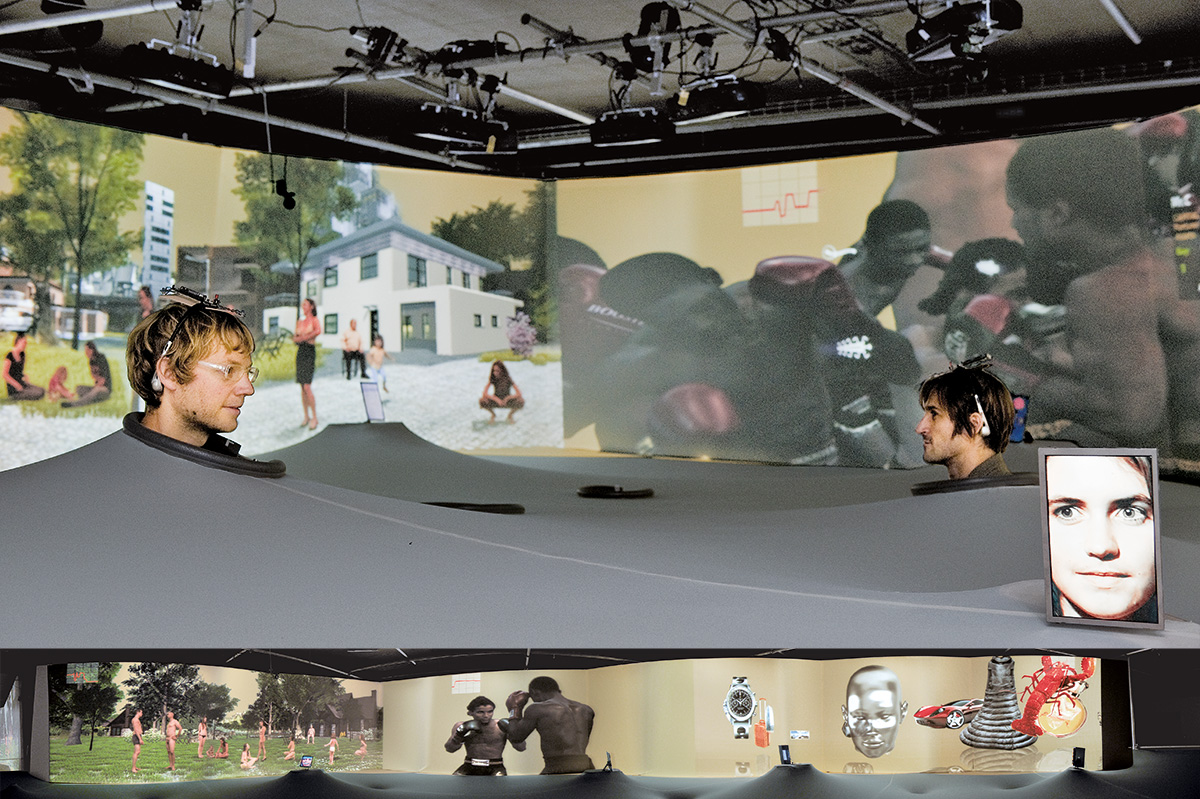 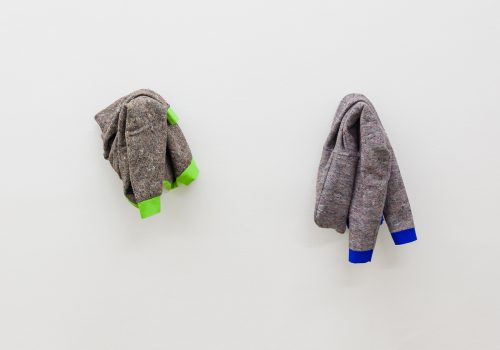 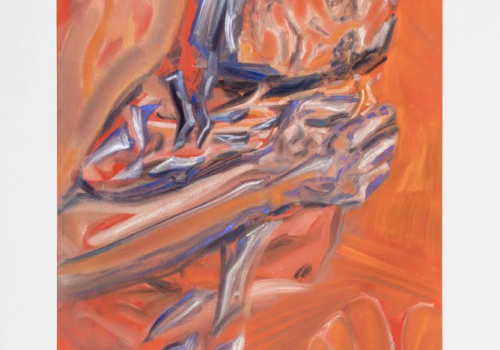 Cheon pyo Lee’s practice involves both the creation of discreet artworks such as film and installation as well as curatorial projects through the group AGWF. These projects tackle a variety of themes, stylistically marked with absurdity, play, and experimentation.

Cheon pyo Lee (born 1980, South Korea) completed his undergraduate studies at the School of the Arts Institute of Chicago and completed a MFA from Yale University. 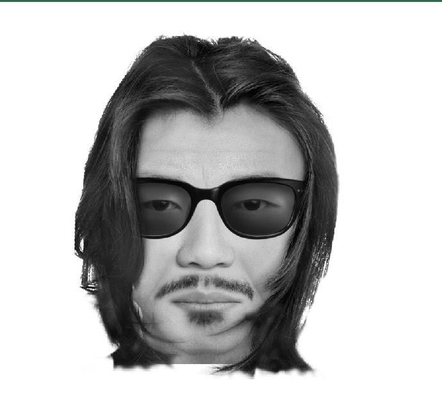 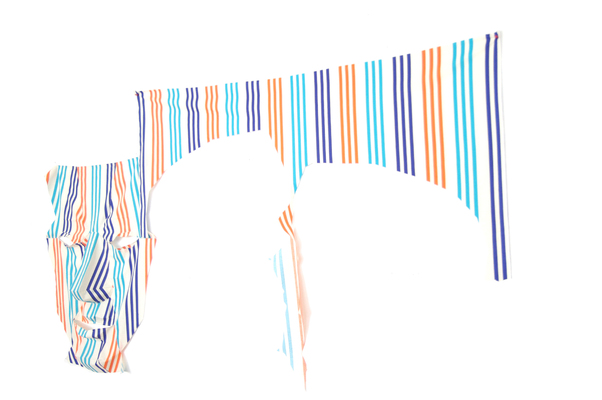