Through her experimental arrangements of sculpture, Anne Wodtcke creates “active” forms of sculpture – documented by photos or videos. During her residency in New York City, sound became more and more a sculptural element in her practice, so the acoustic level became increasingly important for the composition of her narrative video sculptures and video installations. Apart from field-recordings and atmospheres, she uses sounds, tones and song-lines produced by analog synthesizer modules or with her own voice. She is currently working with the mediums sound and video in the form of sculptural compositions.

Anne Wodtcke (born 1954) lives and works in Munich and Berlin. She studied at the Academy of Fine Arts Munich and Ludwig-Maximilian-University, Munich. She has travelled extensively to Asia, Central America and Africa, and worked for one year in West Africa as a journalist before dedicating herself fully to her art practice in 2000. Her work has been exhibited internationally in in Vienna, Tokyo, New York, Pittsburgh, Athens, Istanbul, Munich and Berlin. 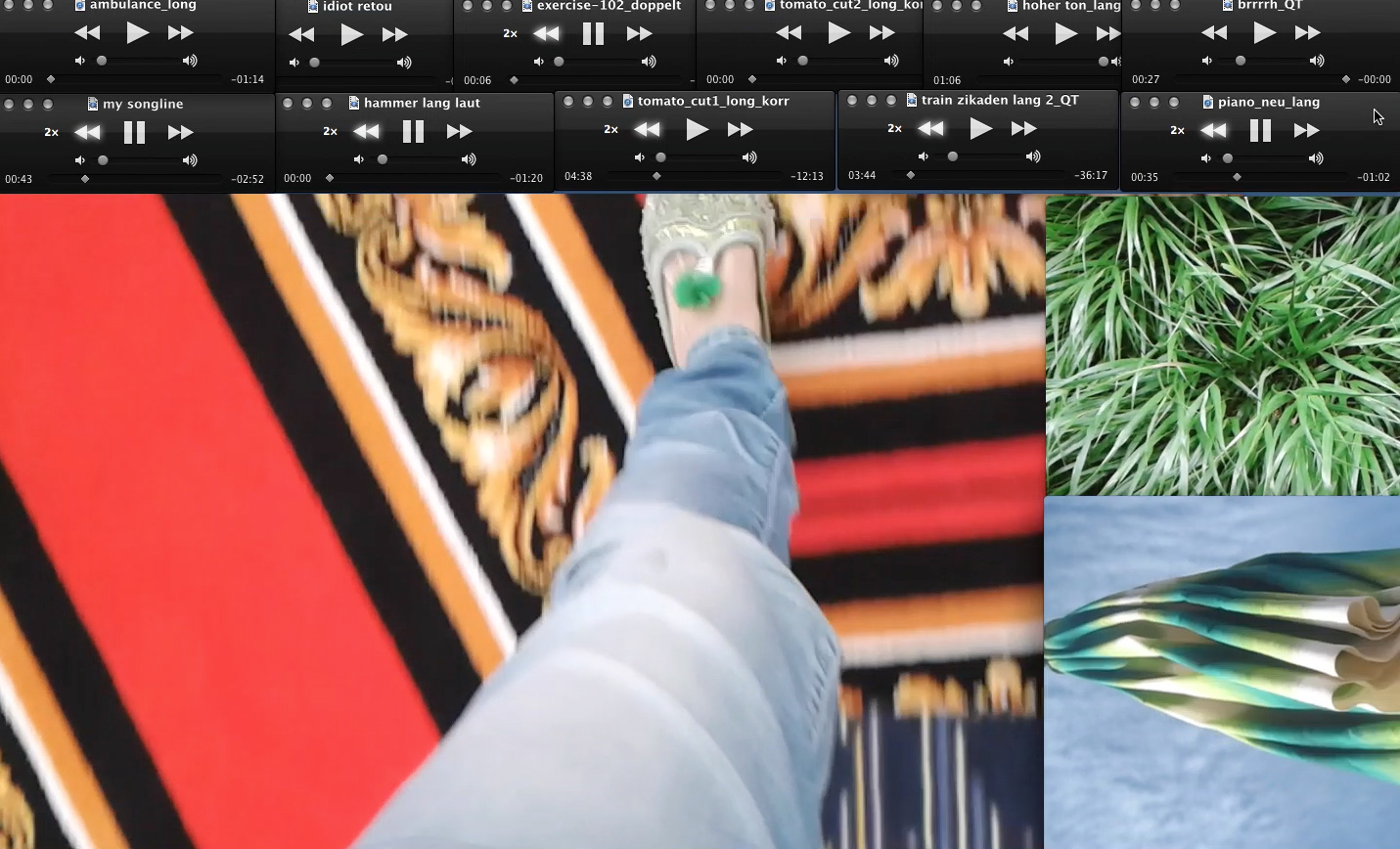 Gabriella Mangano and Silvana Mangano work in a collaborative video practice. Their performance works consist of unchoreographed movements that are activated and influenced by handmade sculptural objects while also considering the  architecture / space that the body sits within. The relationship between  movement and object are usually minimal with the emphasis placed on form, structure and sound components. The performance videos are edited into abstract, rhythmic compositions which relay their interests in movement and how movement can be pushed and revealed through different processes. 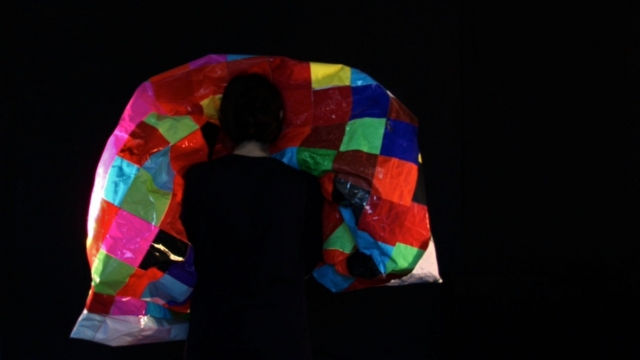 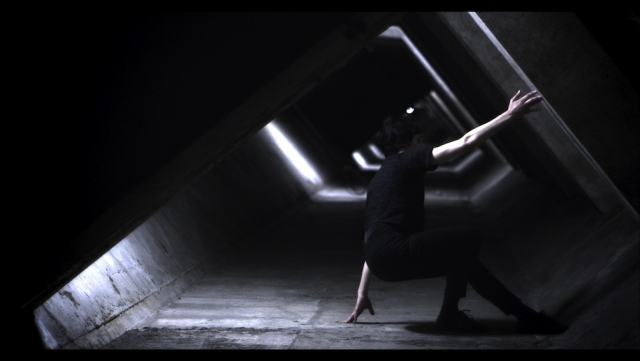 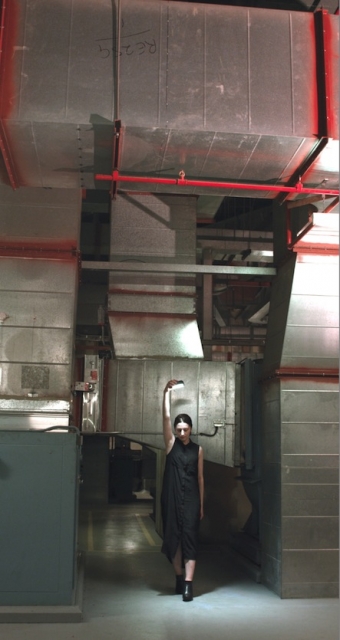 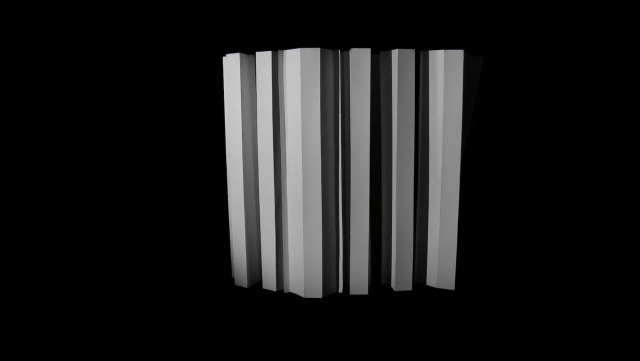 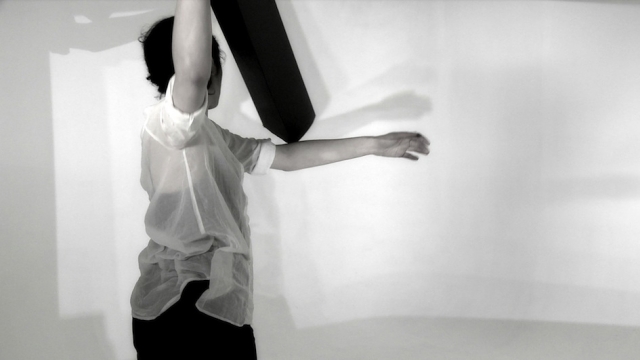 Andrea Pichl focuses on isolated details of architectural peculiarities and turns them into sculpture. She is inspired by the inconsistencies, contradictions and the way in which interstices are bridged. The inherent paradoxes with this methodology, which reduce the standardized and repetitive architectural components to absurdity, are often present in the titles of her work. 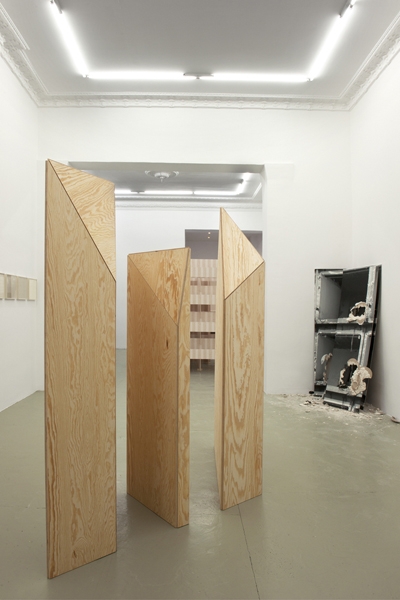 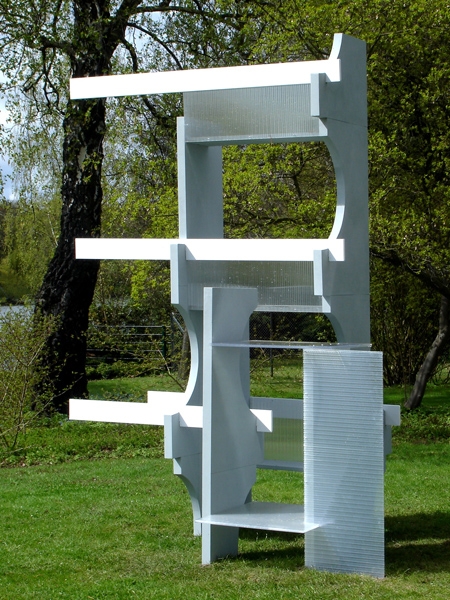 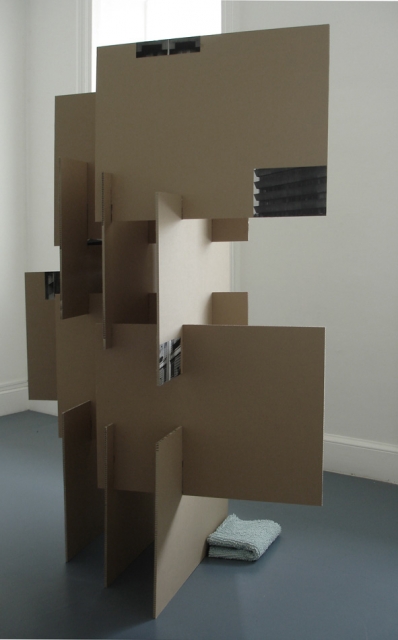 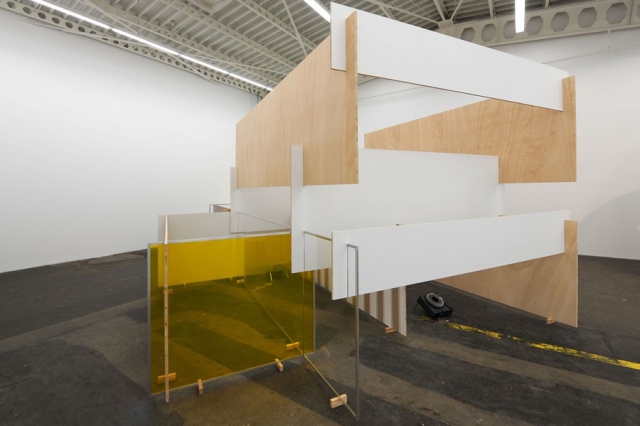 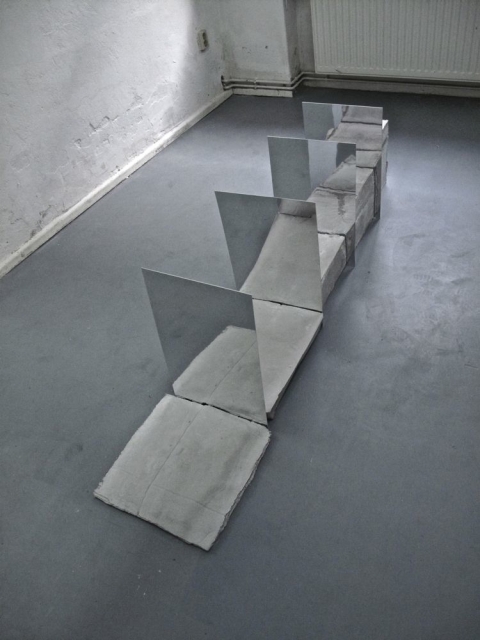