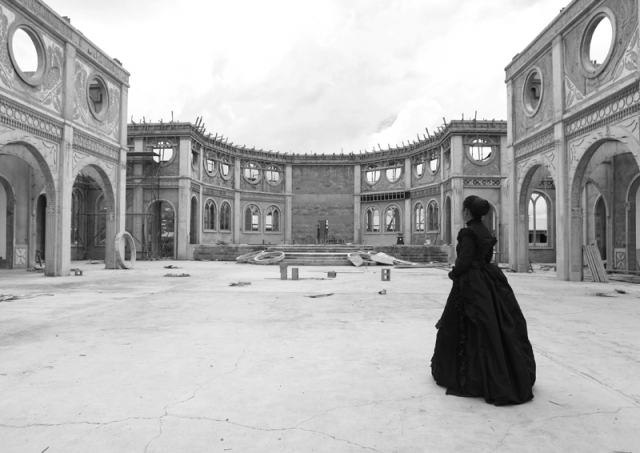 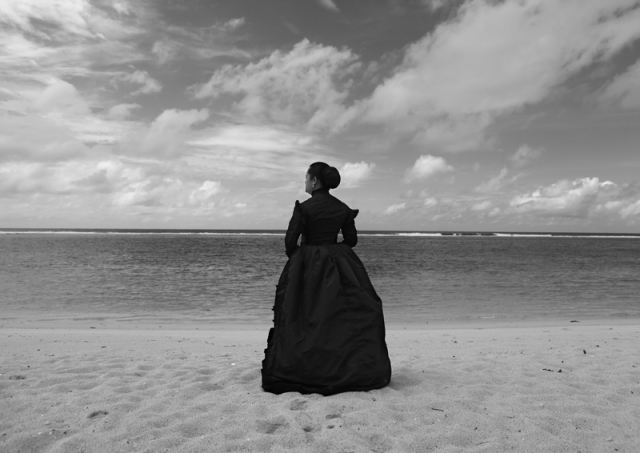 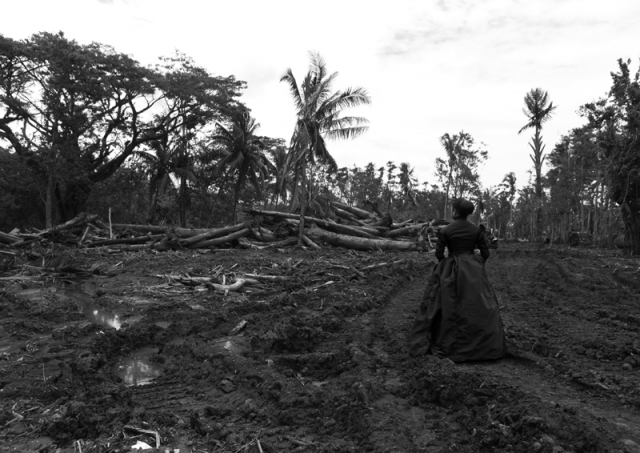 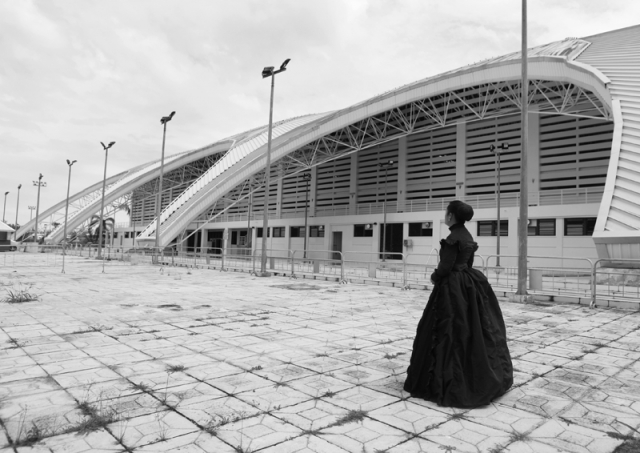 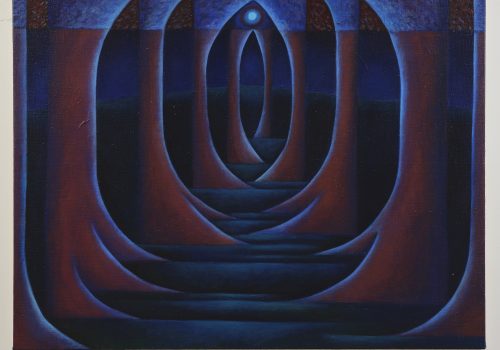 I-Chen Kuo works primarily on interactive units, single-channel videos and performance art. Drawn by the ever-shifting relationship between humans and the environment, his pieces play on the comfort and suffocation produced by our immediate surroundings and re-interpret the dependence and anxiety of modern-day dwellers towards institutional cages. In 2005, Kuo became the youngest artist ever to represent Taiwan in the Venice Biennial; his works have since been shown in various international exhibitions. 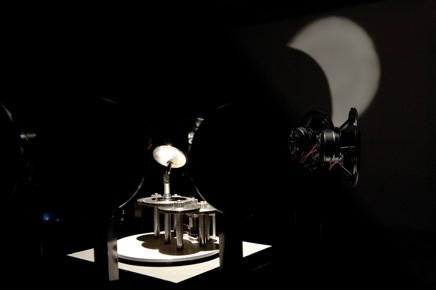 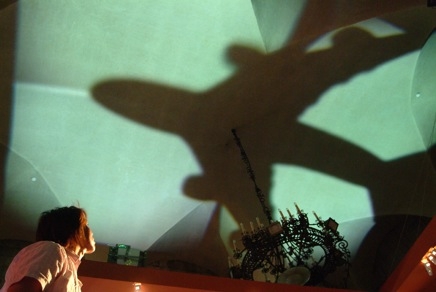 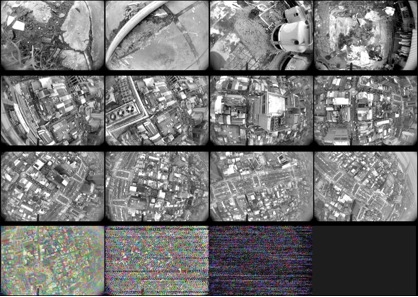 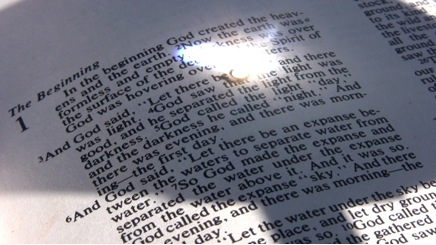