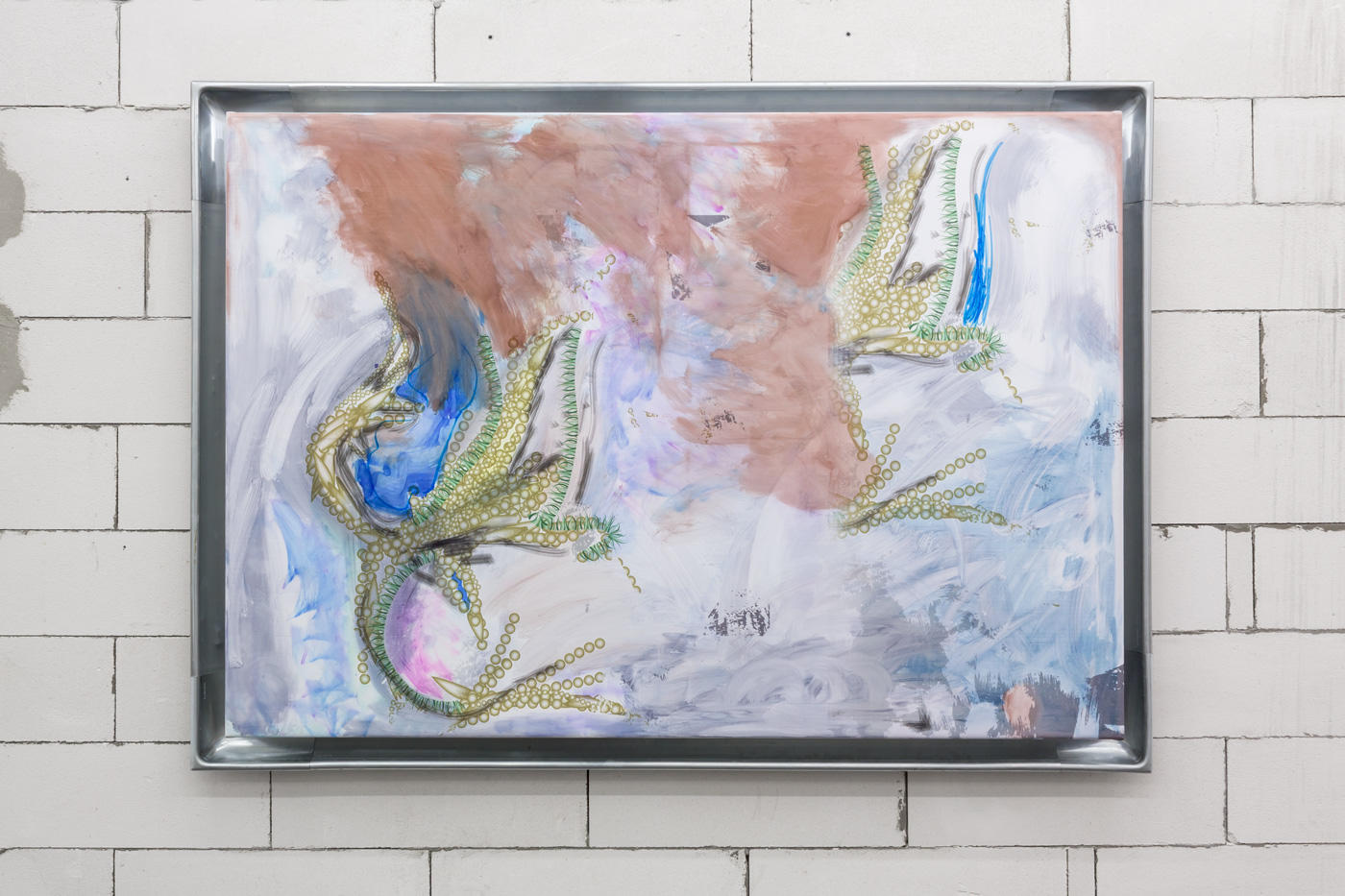 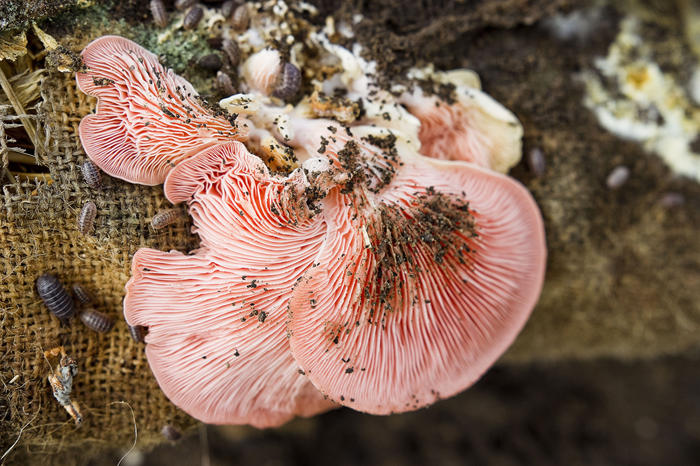 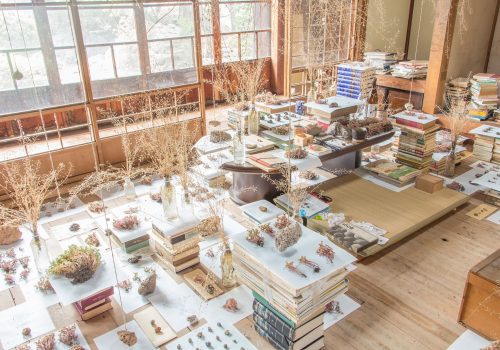 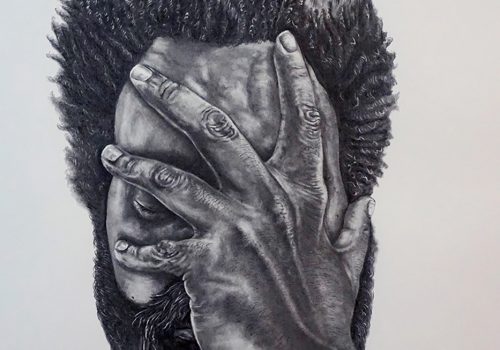 Jason Wing is a Sydney-based artist who strongly identifies with his Chinese and Aboriginal heritage. Wing began as a street artist and has since expanded his practice to incorporate photomedia, installation and painting. Influenced by his bi-cultural upbringing, Wing explores the ongoing challenges that impact his wider community. Calling into question our understanding of history and of our current socio-political reality, Wing repurposes everyday objects and imagery, creating works that are both visually confronting and deceptively simple.
Jason Wing holds a Bachelor of Fine Arts from Sydney College of the Arts, University of Sydney and a Bachelor of Graphic Design, Sydney Graphics College. Selected solo exhibitions include: House Wigger, Alaska Projects, Sydney and People of Substance, Kluge-Ruhe Aboriginal Art Collection, Virginia, USA, 2012. Selected group exhibitions include; Making Change, National Art Museum of China, Beijing; Bungaree: The First Australian, Mosman Art Gallery, Mosman and Cold Eels and Distant Thoughts, Monash University Museum of Art, Melbourne. Wing’s work is held in both private and public collections including the National Gallery of Australia, Canberra; Artbank, Sydney; and the Kluge-Ruhe Aboriginal Art Collection, Virginia, USA. Last year saw the release of Wing‘s first monograph published by Artspace, Sydney. 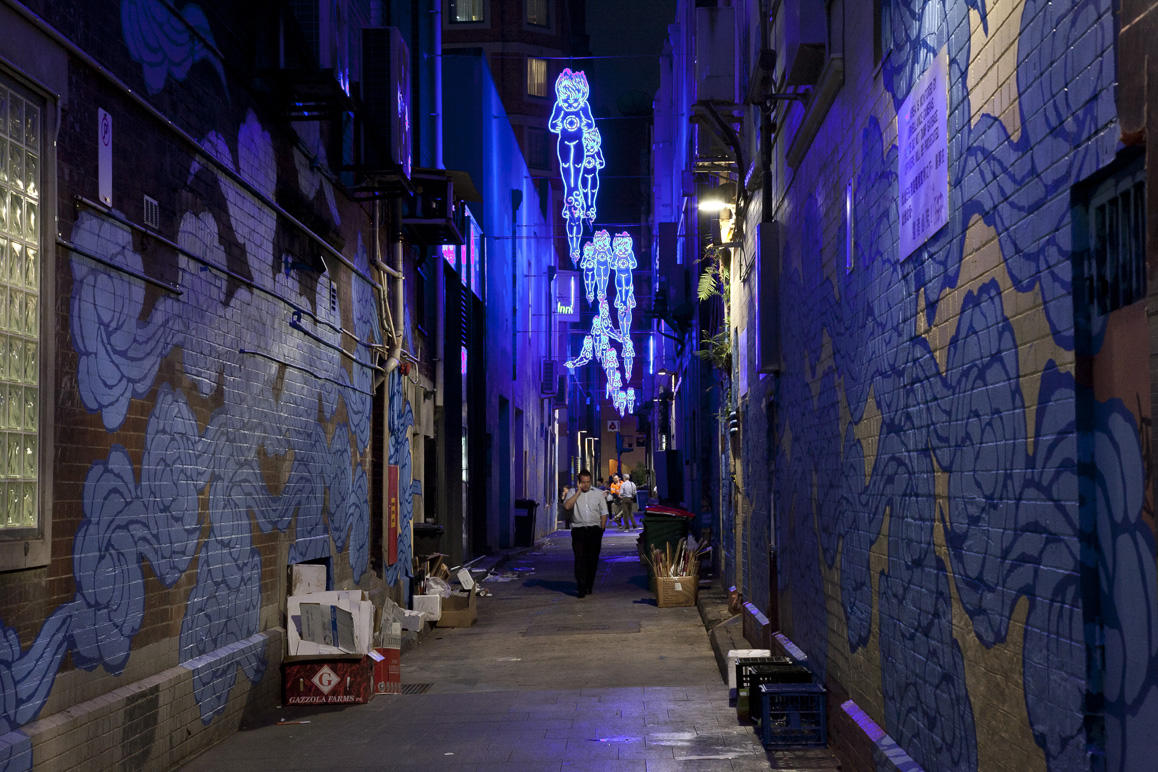