Janine Antoni’s artwork captures the human condition in a complex and subtle way. Her work takes on a physicality that speaks directly to the viewer’s body, unleashing a deeply felt emotional response. She employs a variety of mediums to captivate her viewers including sculpture, photography, installation, and video. Born on January 19,1964 in Freeport, Bahamas, Antoni received her BA in 1986 from Sarah Lawrence College and her MFA from Rhode Island School of Design in 1989. Her work has been shown in exhibitions nationally and internationally. Antoni lives in New York and is represented by Luhring Augustine Gallery.

Anastasia Ax was born in 1979 and lives and works in Stockholm. She works in a variety of media such as drawing, installation, sound, performance and sculpture. Her performance acts and site-specific installations are characterized by architectural collapse and transformations over time, and pose questions about artistic authorship and institutional control. Recent exhibitions include Imagine Death, CSV Center, New York; Swedish Energies, ISSUE Project Room, New York; Explosion!, The Joan Miró Foundation, Barcelona; and Explosion!, Moderna Museet, Stockholm. Ax was shortlisted for the Carnegie Art Award 2010. 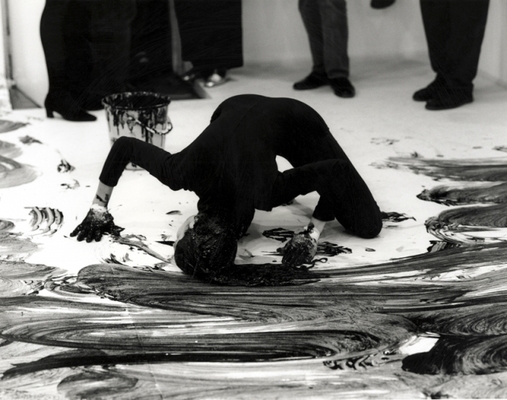 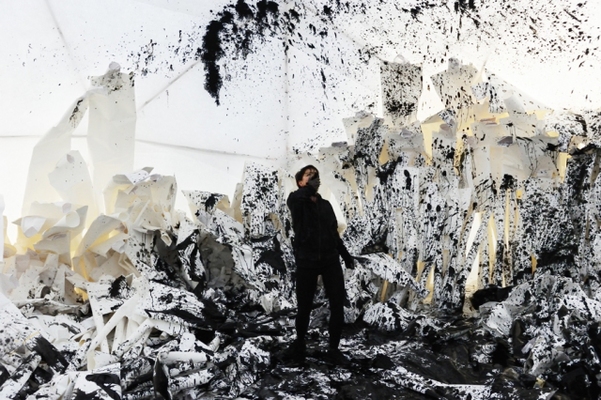 On Sunday, April 28th, at 4pm, ISCP presents the panel discussion Art, Wastelands and Ecology: What lies ahead? in conjunction with ISCP’s Participatory Projects program that commissions and produces the work of ISCP current residents and alumni in the public realm. This panel will reflect on critical issues in urban development with regard to contemporary cultural production. 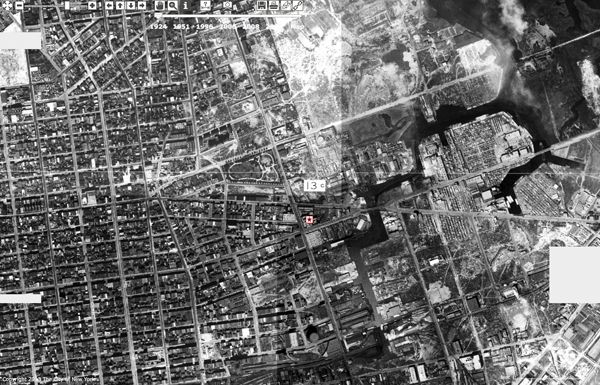 The International Studio & Curatorial Program (ISCP) Spring Open Studios is a three-day exhibition of international contemporary art. The 27 artists from 20 countries currently in residence present work in their studios. The studio is a generative space – part production site, office, laboratory and situation – and it can be argued that it is more significant today for artistic process than ever before. Open Studios invites the public to 27 “studio visits” to experience art in its place of origin and to share conversations with artists from all over the world.

On Sunday, April 28th, at 4pm, ISCP presents the panel discussion Art, Wastelands and Ecology: What lies ahead? in conjunction with ISCP’s Participatory Projects program that commissions and produces the work of ISCP current residents and alumni in the public realm. This panel will reflect on critical issues in urban development with regard to contemporary cultural production. ISCP’s neighborhood of East Williamsburg/Bushwick, Brooklyn is situated at the juncture of residential, industrial and seemingly desolate lands; the socio-political and environmental impacts of its rapid transformation will be discussed alongside panelists’ current projects and research. Panelists: Olivia Georgia, Executive Director, Mary Miss/City as Living Laboratory (CaLL); Jesse Goldstein, Adjunct Professor, Design and Urban Ecologies, The New School; and Jan Mun, Artist in Residence, Newtown Creek Alliance.

Accompanying Open Studios and through May 24th, the exhibition New Eyes for New Spaces curated by Francesca Sonara and Jess Wilcox includes works by Patricia Dauder, David Horvitz, Antonio Rovaldi, Austin Shull, and Hong-Kai Wang in collaboration with Anne Callahan, Brendan Dalton and Jordan Paul. The included artists actively investigate, abstract, and fragment representations of place by intervening with information culled from photographs, video or sound recordings, effectively focusing the viewers’ attention on the gap between what is seen and what is imagined. This exhibition unravels how technological advancements of the last ten years have changed not only how we conceive of site, but also how we perceive it. 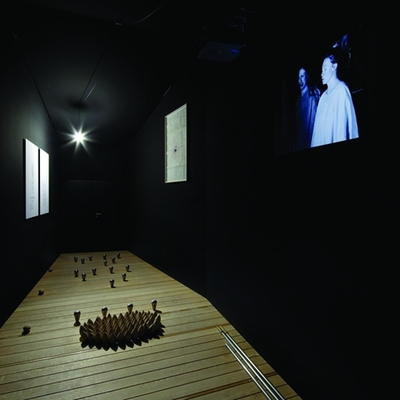 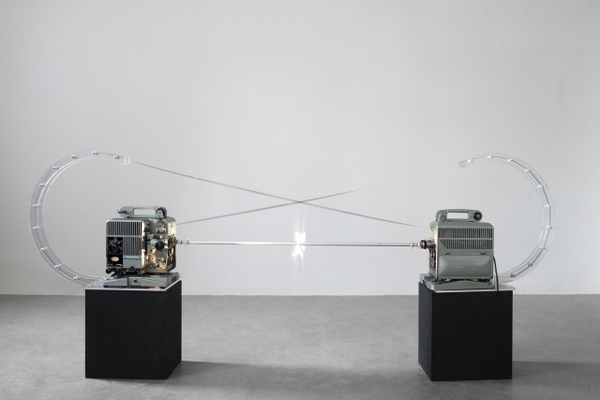 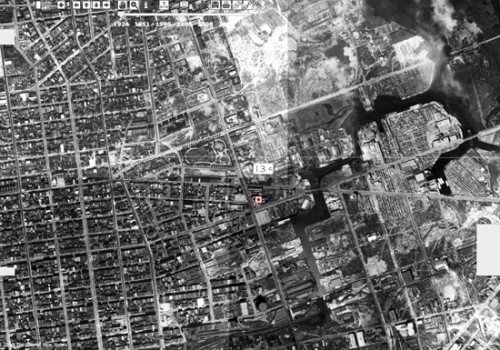