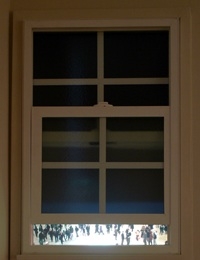 Abstract painting has a central role in Mette Winckelmann’s practice, and she explores abstraction in various media, such as fabric collages and flags. Winckelmann’s paintings are based on systematic compositions, forms, and colors that mimic or utilize visual techniques and structures drawn from the craft traditions of various cultures. Her intention is not to find the universal form, but rather to seek a form that is constantly changing. She often utilizes several signals at once, opening up her work in both sensual and symbolic terms. She plays with the physicality of symbols, noting that they refer to the body and to the physical conditions with
which each individual is endowed.

Mette Winckelmann is based in Copenhagen, Denmark, and studied at The Royal Danish Academy of Fine Arts. She has shown extensively in Denmark, where she is represented by Galleri Christina Wilson. Internationally her work has been exhibited in Canada, Luxembourg (where she is represented by Nosbaum Reding), The Netherlands, South Korea, Spain, and United States. Her work is in the collections of The Royal Museum of Fine Art, Copenhagen, Denmark and Herning Kunstmuseum, Herning, Denmark. 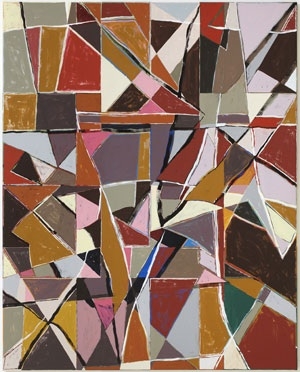 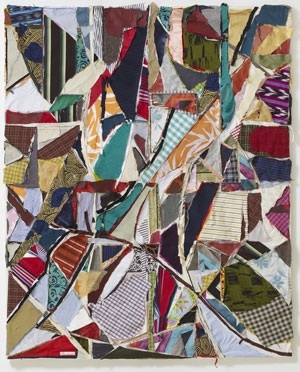 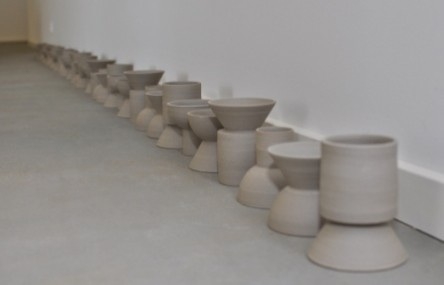 Mette Winckelmann, Pattern Of The Day, 2011, Ceramic cups. Courtesy of the artist. 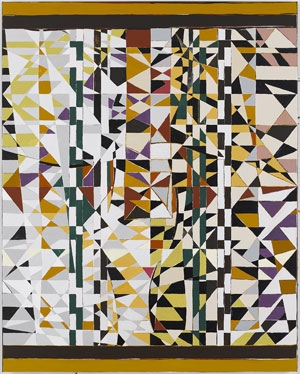 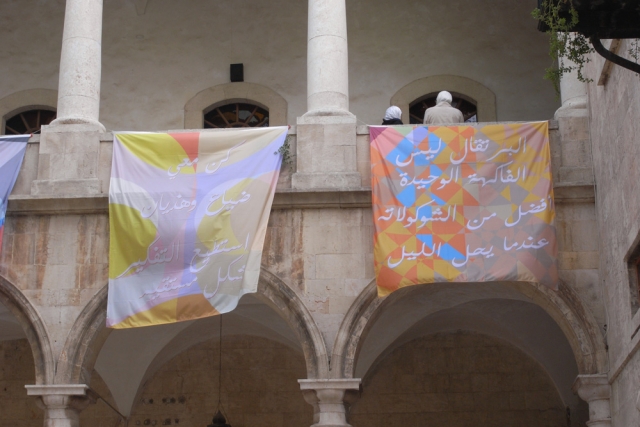 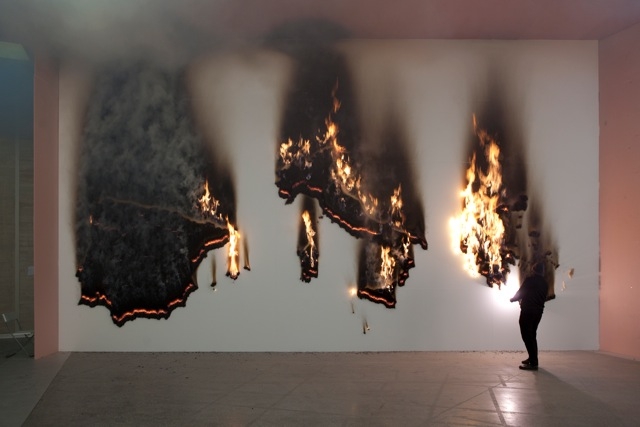 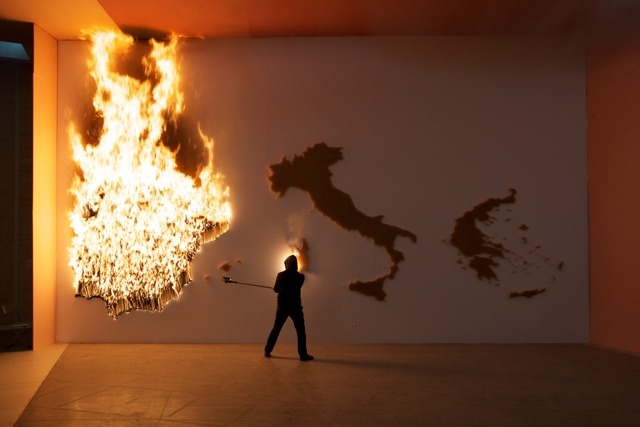 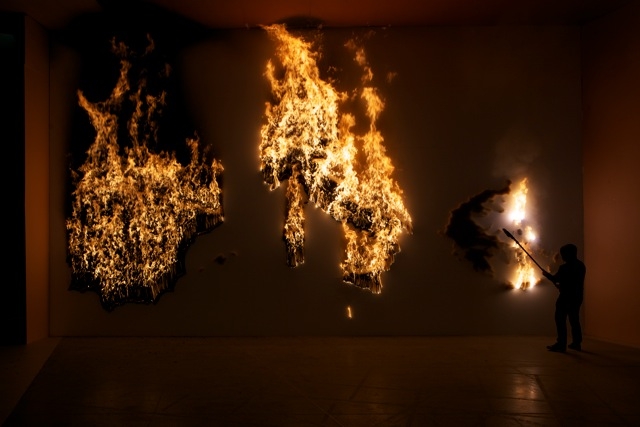 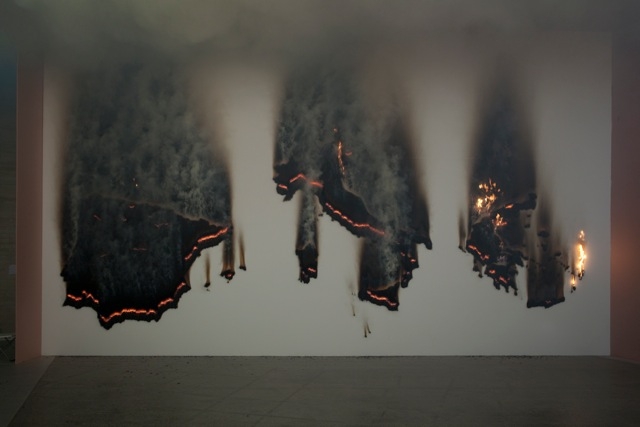 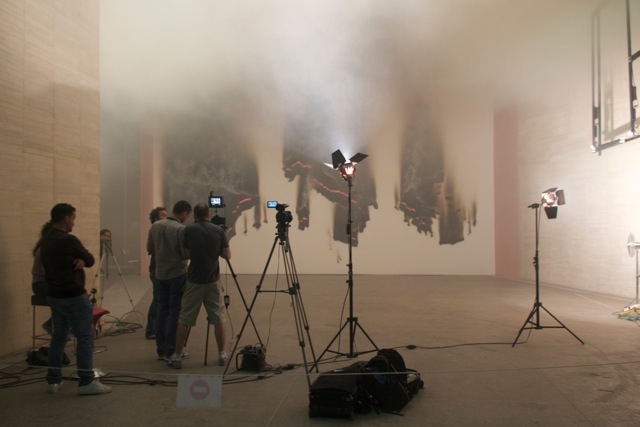