Nanna Debois Buhl works conceptually with film, photography, drawing, text and sound. Combining text and images in various ways, her work is a continuous investigation of the relationship between aesthetics and ideologies. In previous projects, this relationship has been examined through a particular site, from a 19th century Danish amusement park to an abandoned Caribbean sugar mill, in order to investigate how histories and ideologies are inscribed in architecture and urban space. In recent projects, Buhl examines how signs are created and how meaning can change over time and between contexts. In Street Haunting, found photographs are presented alongside diverse readings from five psychics, while Dearest. I Will Be There on Sunday features 63 vintage postcards all depicting the same motif.

Nanna Debois Buhl (born 1975, Denmark) received her MFA from The Royal Danish Academy of Fine Arts in 2006 and participated in The Whitney Independent Study Program, New York in 2008-09. She has exhibited internationally, with recent shows including: Art in General, NY; The Studio Museum in Harlem, NY; Bureau, NY; Lunds Konsthall, Lund, Sweden; Ar/Ge Kunst, Bolzano, Italy; Kunsthallen Brandts, Odense, Denmark; and Herning Museum of Contemporary Art, Herning, Denmark. Her work is in the collections of the Museum for Contemporary Art and The National Museum of Photography in Denmark. In 2010, Revolver Publishing published her artist’s book A Journey in Two Directions and the collaborative book City Grammar (with Liz Linden). Her work has recently been reviewed in Art in America, Art Forum, and The New York Times. 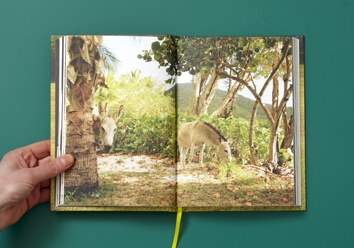 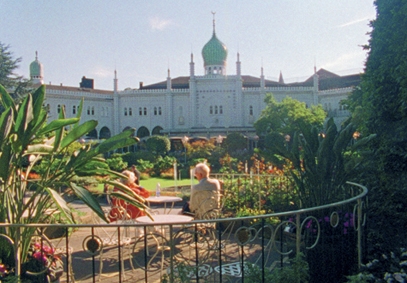 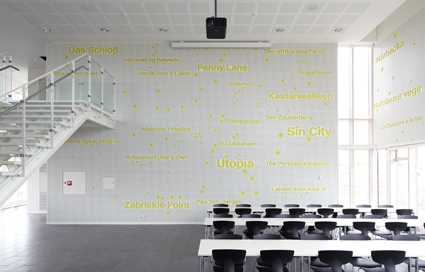 Nanna Debois Buhl, Journey to the End of the Night, 2010. Photo courtesy of Anders Sune Berg. 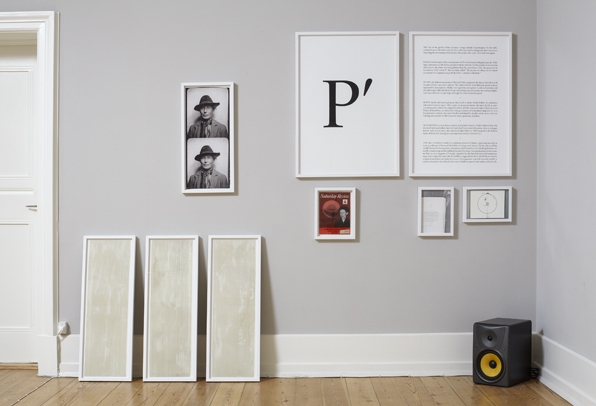