Yuri Yim’s immersive works integrate images, sounds and sensory inputs to stimulate viewers’ participation. Yuri Yim selects sites with the intent to reverse or exploit harsh, and precarious conditions. She creates situations using the simultaneous collection of insignificant events, memories and recording from her quotidian documentation. Yuri Yim’s practice of engaging with her narrative imagination influences the relationships she enters with fictional or real figures, spaces, and things. She builds narratives around unnamed objects and their contacts wherein clandestine relationships between personified things may arise.

Yuri Yim lives in Seoul, Korea. She has been featured in S2, Platform Place 629, 2011; Campfire in the End, Dongduk Women’s University Yeji Hall, 2013; Contributing to Disaster, Art Space Pool, 2014; and the Seoul Art Space_Geumcheon as an artist in residence. 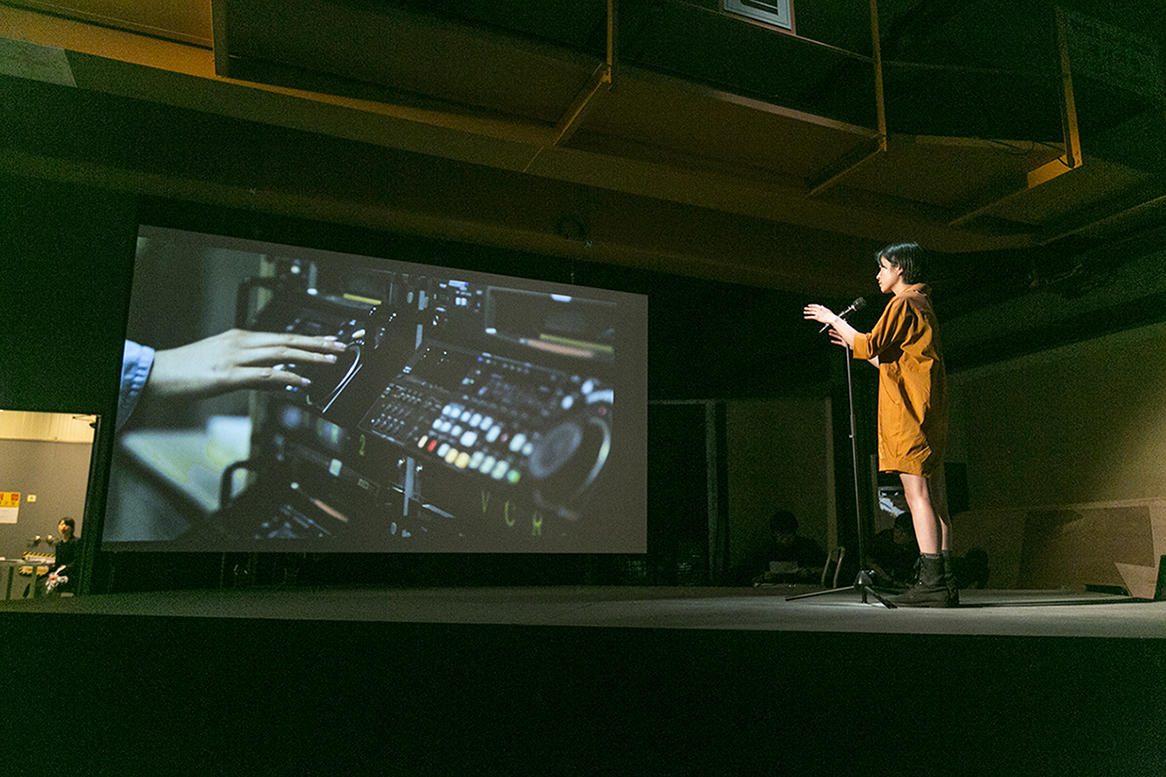 nova Milne, Videodromes For The Alone: Amputee of the Neurotic Future, 1988, 2012, Still from 3 channel synced video installation with sculptural elements including digitised archive VHS footage from a home movie by John Alden Milne from the collection of John Milne, Pywacket from the Bell and Candle [1958], animation, assorted rotoscoped found footage and sound, Audio: 2 min, video: 1 min. Courtesy of the artists.

Chun-Yi Chang, The Sound of Framing, 2005-2010, Video installation. Courtesy of the artist. 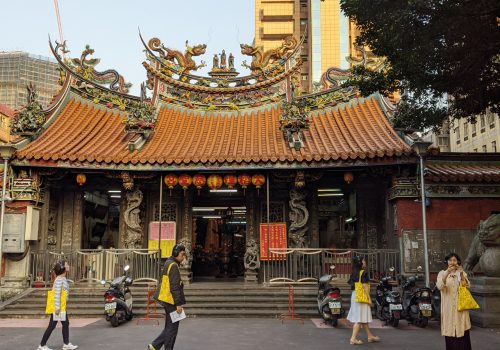 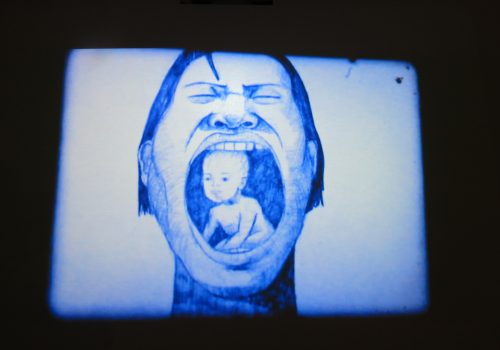