Renzo Martens is working on a series of three films that deal with themselves. Episode 3 is the 90 minute video registration of Renzo Martens’ activities in the Congo and is included in exhibtions this summer (2010) at the Berlin Biennial, Kunsthaus Graz, La Vireinna Barcelona and Stedelijk Museum Amsterdam. 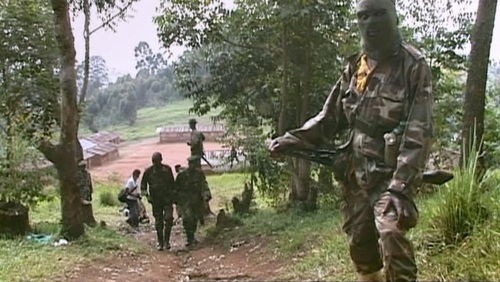 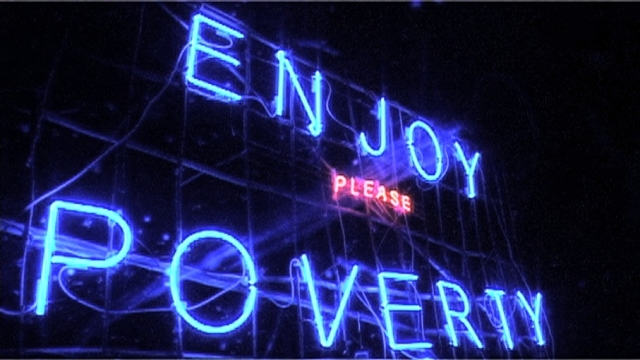 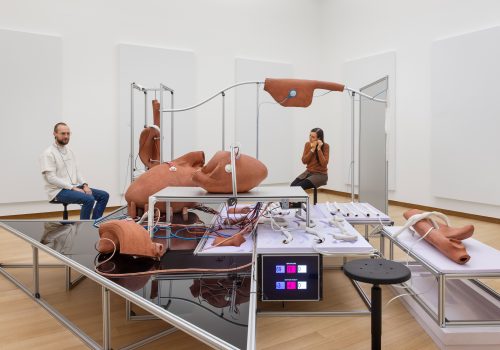 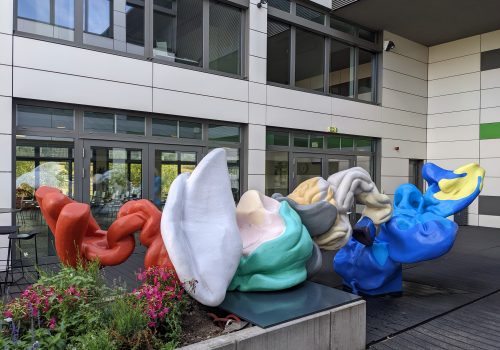