Much of Tomaz Furlan’s work is part of a continuous series called WEAR. The fourteen iterations of WEAR each include a video as well as a sculpture, machine, or installation. In WEAR, the sculptures are props often in the form of clothes; the title WEAR is derived from this. While the title suggests that these pieces are just clothes, they are also a functional object made for ritual action. The WEAR project is an attempt to reconcile both banality and stupidity.

Tomaz Furlan studied sculpture at the Academy of Fine Art, Ljubljana. His work consists of video performances, sculptures and video installations. The video performances highlight the use of dresses or body accessories made for a certain purpose. He has been part of many exhibtions in Slovenia and internationally including Manifesta 9, Genk; In the Loop: Contemporary Contemporary Video Art from the European Union, Washington; Limited Access II, Parkingallery, and Eyedentify Yourself, SCCA Ljubljana. Furlan lives and works in Ljubljana. 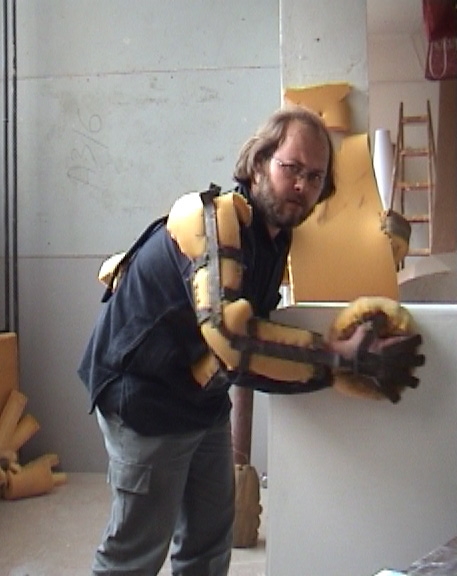 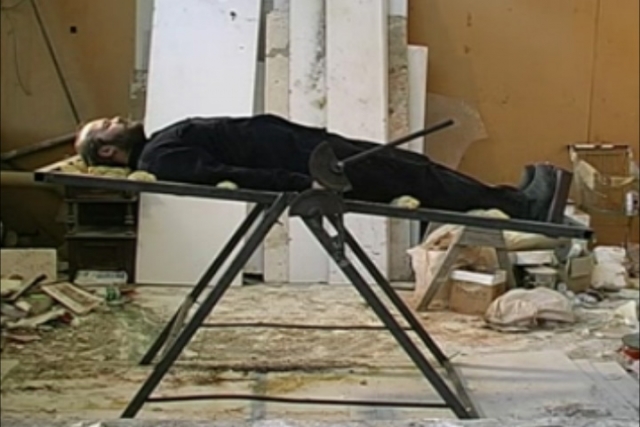 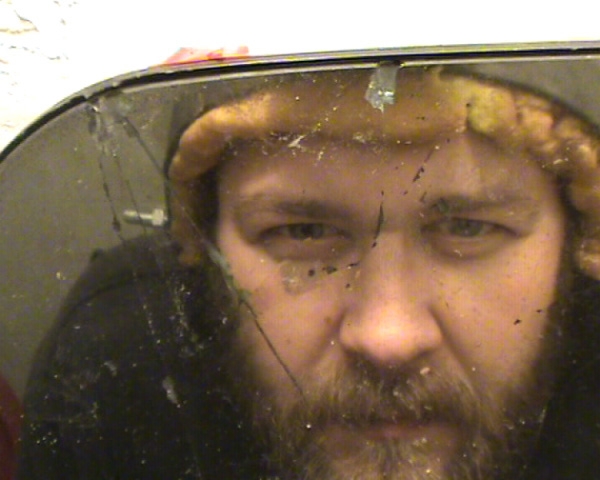 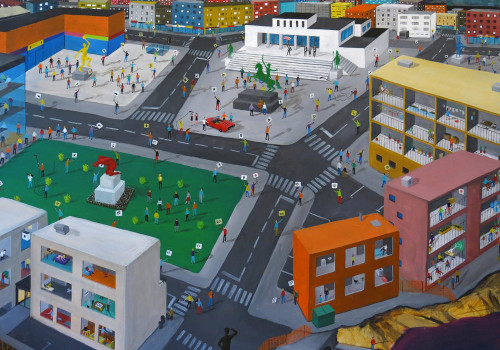 Slovenia
Foundation for a Civil Society
2014 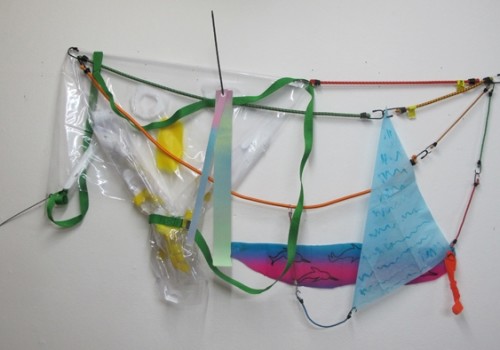 Slovenia
Foundation for a Civil Society
2013 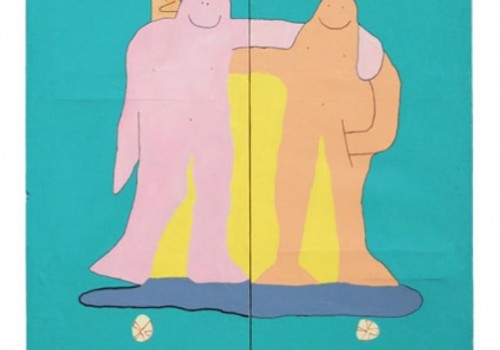 Slovenia
Foundation for a Civil Society
2011 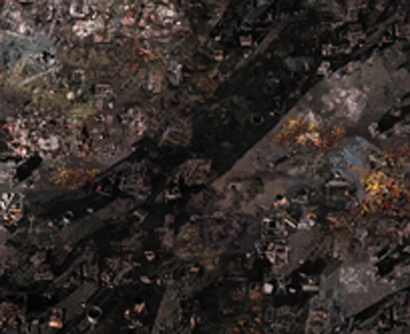 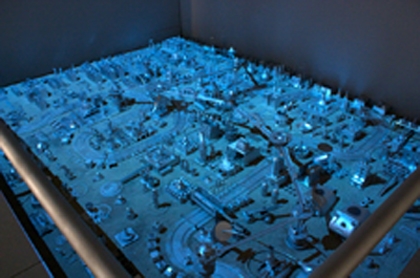 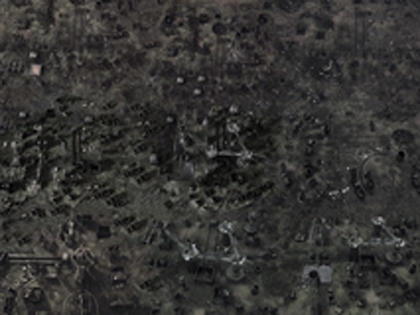 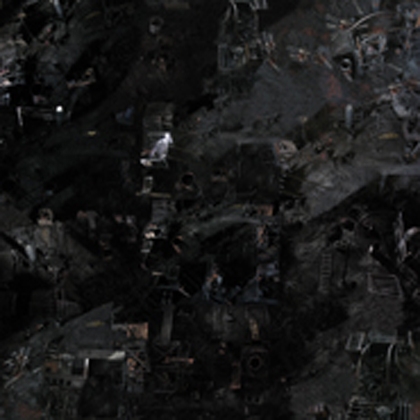 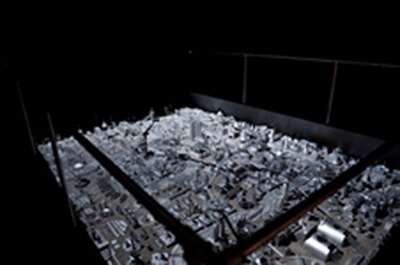 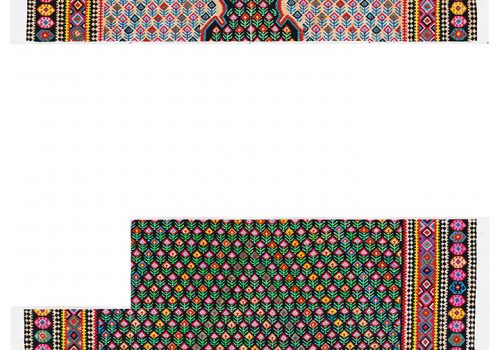 Bettina John’s work explores her fascination with the ever-growing importance of the world’s largest cities and what they mean to the individual experience. She looks at how people manifest their identity in their appearance as well as what is behind that surface and investigates the insecurities a global life brings about, as well as displacement, isolation, anonymity and the construction of one’s image.

Bettina John (born 1981) lives and works between London and Halle, Germany. After graduating from Burg Giebichenstein, she expanded her practice into the field of performing arts. During her master studies at Goldsmiths University in 2009 she met two artists whom she continues to collaborate. Together they showed at live – and performance – art events such as the Stockholm Theatre Festival Stoff and the Accidental Festival in London and participated in several group exhibitions across the UK. 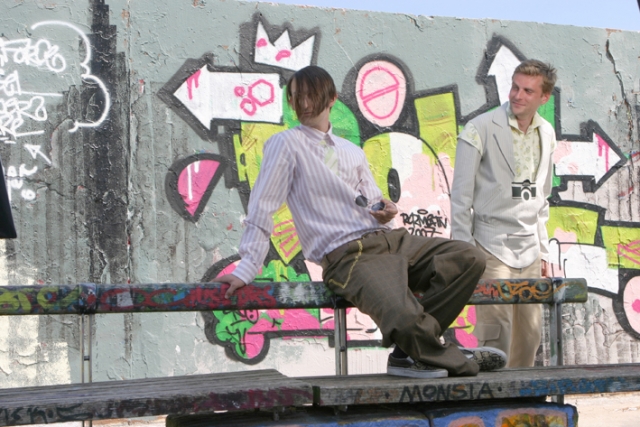 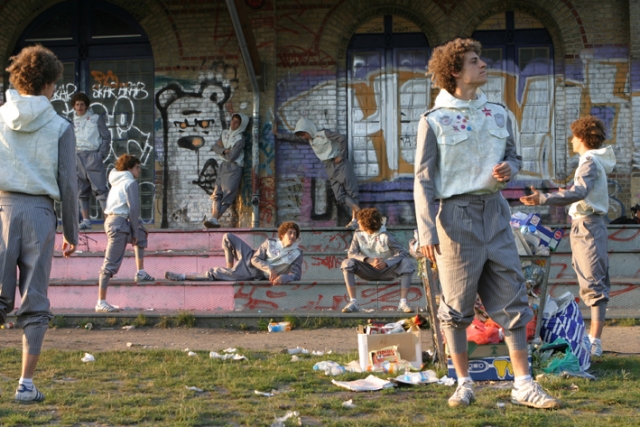 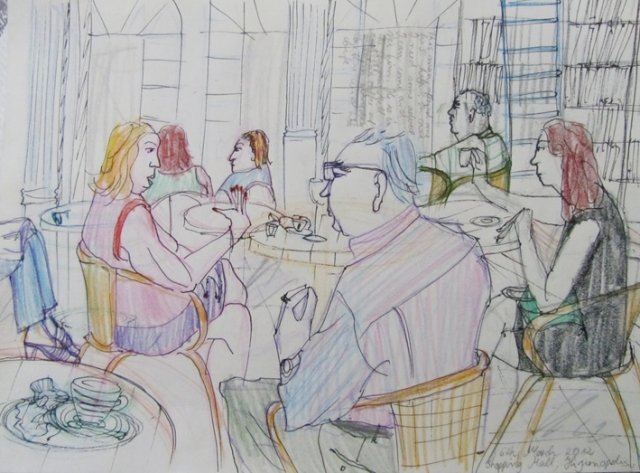 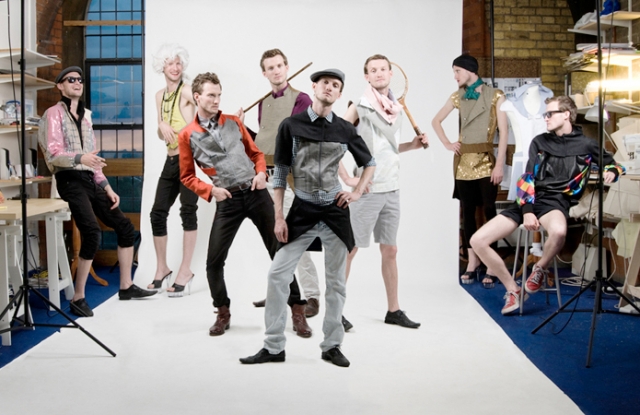 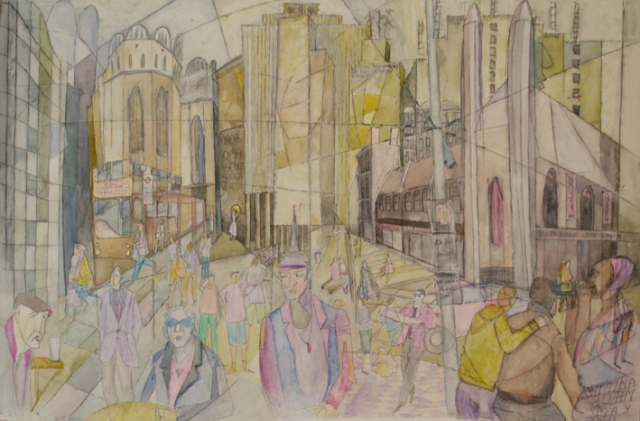