"Munchmuseet on the Move" in collaboration with Independent Curators International

Natalie Hope O’Donnell will present some of the thinking behind the commissioning of artists for the first year of Munchmuseet on the Move (2016-2019). This four-year program of contemporary art projects takes place before the relocation of the Munch Museum from its existing premises at Tøyen, built in the 1960s, to the waterfront development of Bjørvika. The Munch Museum is moving a mile down the road, through the diverse neighbourhood of so-called Old Oslo. One of the aims of the programme is to establish new relationships with the locality – without essentializing the potential of “audience development” – through the everyday notion of neighbourliness and long-term dialogue. Adopting what might be described as a queer curatorial approach, Hope O’Donnell has commissioned artists who engage with marginalized voices, alternative histories, semi-concealed spaces and different ways of navigating the city for the 2016 edition of Munchmuseet on the Move.

Natalie Hope O’Donnell is currently a curator in residence at ISCP and a curator at the Munch Museum in Oslo, and project leader of the museum’s offsite contemporary art programme, Munchmuseet on the Move. Her educational background includes a BA in Modern History and Politics from the University of Oxford (2002) and an MA in Curating Contemporary Art from the Royal College of Art in London (2008). Her PhD at the Oslo Centre for Critical Architectural Studies (OCCAS) is entitled Space as Curatorial Practice (2015). Past curatorial projects include the major retrospective of Norwegian artist Hariton Pushwagner at MK Gallery in Milton Keynes (2012) and the Museum Boijmans van Beuningen in Rotterdam (2013); an exhibition of Norwegian film and video art of the 1990s at Atopia, Oslo (2013); and the First Supper Symposium with Pussy Riot, Judith Butler and Rosi Braidotti in Oslo (2014). Hope O’Donnell chairs the Norwegian Association of Curators and runs its lecture series together with Milena Hoegsberg and Leif Magne Tangen. She is interested in curating as a spatial practice, feminist and queer performance art, and the exhibition as an historical and cultural construct.

This event is free and open to the public. To attend, please RSVP to rsvp@curatorsintl.org with NATALIE in the subject line. 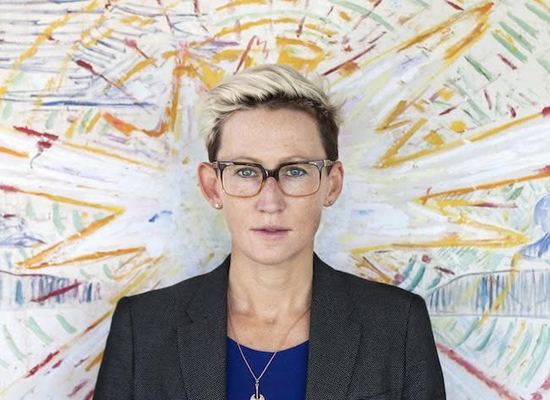 Aqueous Earth presents artwork that reconsiders humanity’s relationship to bodies of water in the Anthropocene era. ISCP’s close proximity to Newtown Creek—a channelized estuary that was once the busiest waterway in New York City—shapes the exhibition’s conceptual framework. Heavy industrial usage has transformed Newtown Creek into an ecological catastrophe; it was designated as a Superfund site in 2010. Mirroring the issues pertaining to the creek’s degradation, Aqueous Earth presents the work of artists who apply multidisciplinary and speculative research to their work. Through a confluence of research, action and optimism, the six artists in Aqueous Earth look beyond the bleak present,rethinking the way humanity entwines with nature.

Artworks in the exhibition include Brooke Singer’s Toxic Sites US Project (2015-ongoing), an online data visualization and media-sharing platform about the worst toxic sites in the United States, including hundreds of rivers, creeks and lakes that are Superfund sites. Lara Almarcegui’s Guide to the Wastelands of Flushing River (2010), focuses on the “empty gaps”—urban ruins and detritus—found along most of the expanse of the four-mile Flushing River in Queens, New York. The artist’s guidebook and slideshow traces the history and redevelopment of this long-neglected terrain. An Ecosystem of Excess (2014), an installation by artist and researcher Pinar Yoldas imagines how amphibious species can biologically adapt their organs to metabolize plastic in the Pacific Trash Vortex, a floating mass of plastic waste in the Pacific Ocean. In the project, Yoldas asks: “If life started today in the oceans of plastic, what kind of life forms would emerge out of this contemporary primordial ooze?” In What Wilderness: 9 Conversations on Ecology, Abstraction, and the Anthropocene, Dylan Gauthier, taking on the role of an urban wilderness explorer, built a 16-foot plywood boat at ISCP and carried invited guests and the public down Newtown Creek to investigate its industrial past and post-natural present. These early morning conversations have been transcribed and excerpts are included in a new video work. In Ghosts of the Gulf (2014), a photographic series by Brandon Ballengée, the artist looks at the BP Deepwater Horizon (DWH) oil spill that happened in 2010, an epic environmental disaster in the Gulf of Mexico that has severely impacted its marine life. In Amphibious (Login-Logout) (2005), Allora & Calzadilla depict turtles floating down The Pearl River Delta on a log, watching their habitat become increasingly industrialized and less hospitable to non-human life.

This exhibition and related public programs are supported by The Andy Warhol Foundation for the Visual Arts, National Endowment for the Arts, The Greenwich Collection, by public funds from the New York City Department of Cultural Affairs in partnership with the City Council, Speaker Melissa Mark-Viverito and Antonio Reynoso, Council Member, 34th District, and the New York State Council on the Arts (NYSCA). 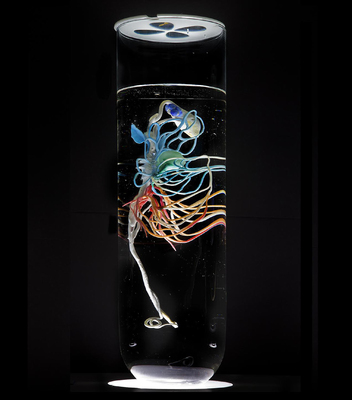 Timothy Morton: and you may find yourself living in an age of mass extinction 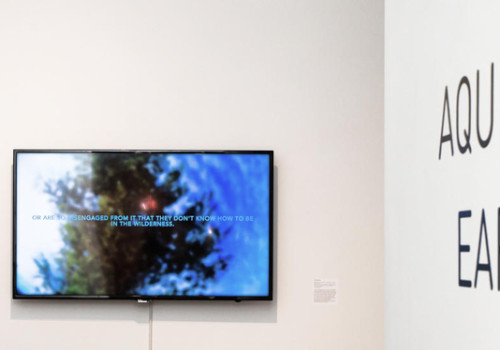 What Wilderness: 9 Conversations on Ecology, Abstraction, and the Anthropocene

This exhibition and related public programs are supported by The Andy Warhol Foundation for the Visual Arts, National Endowment for the Arts, The Greenwich Collection, by public funds from the New York City Department of Cultural Affairs in partnership with the City Council, Speaker Melissa Mark-Viverito and Antonio Reynoso, Council Member, 34th District and the New York State Council on the Arts (NYSCA). 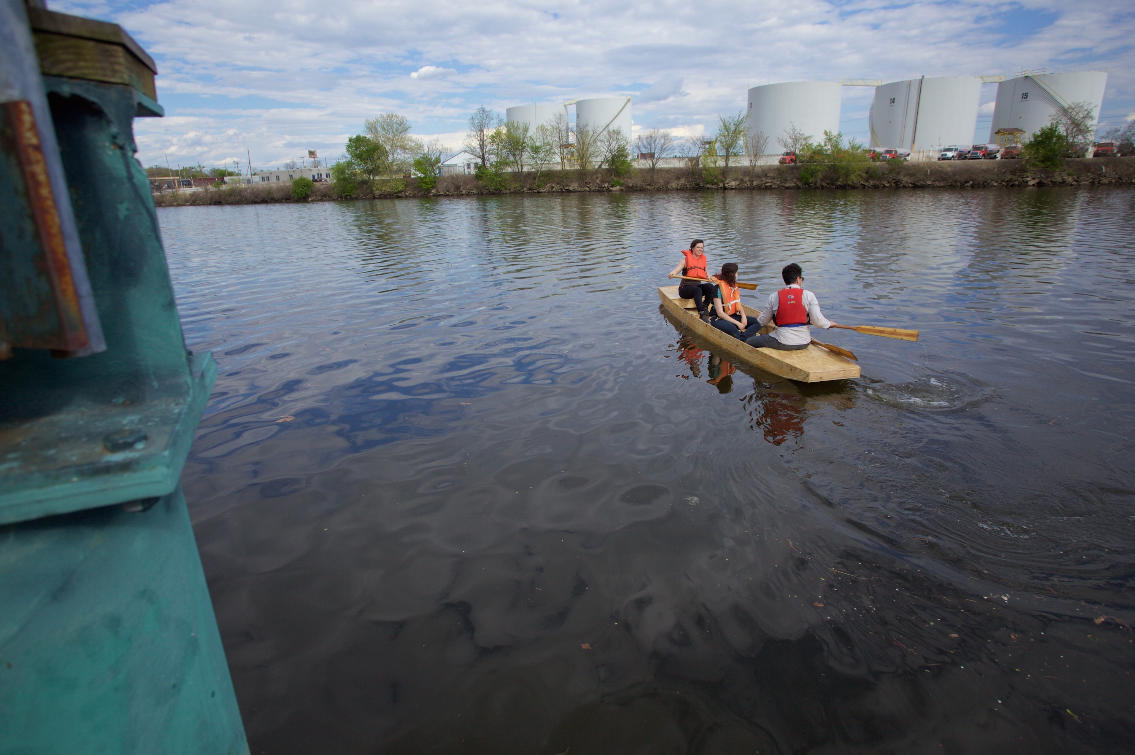 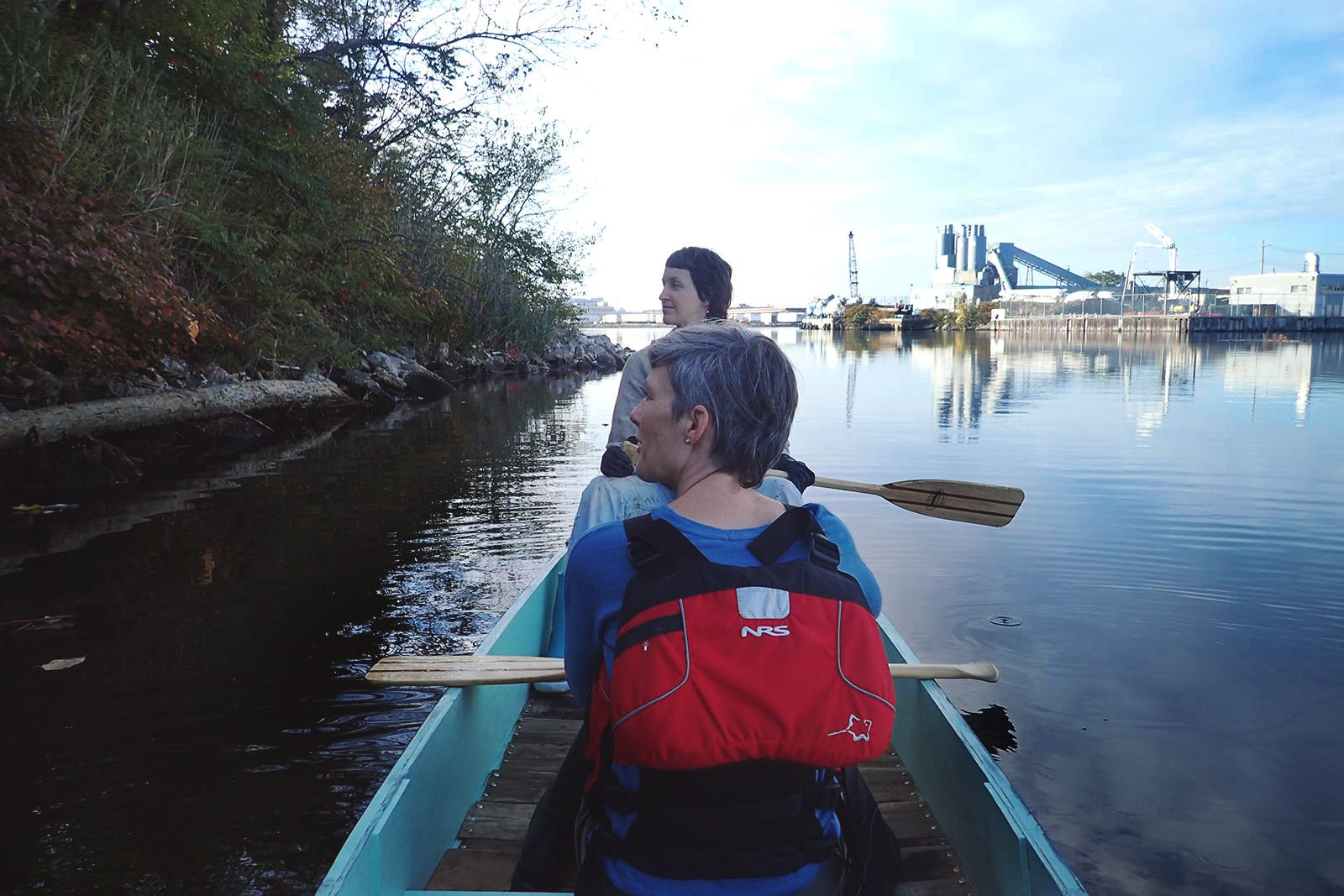 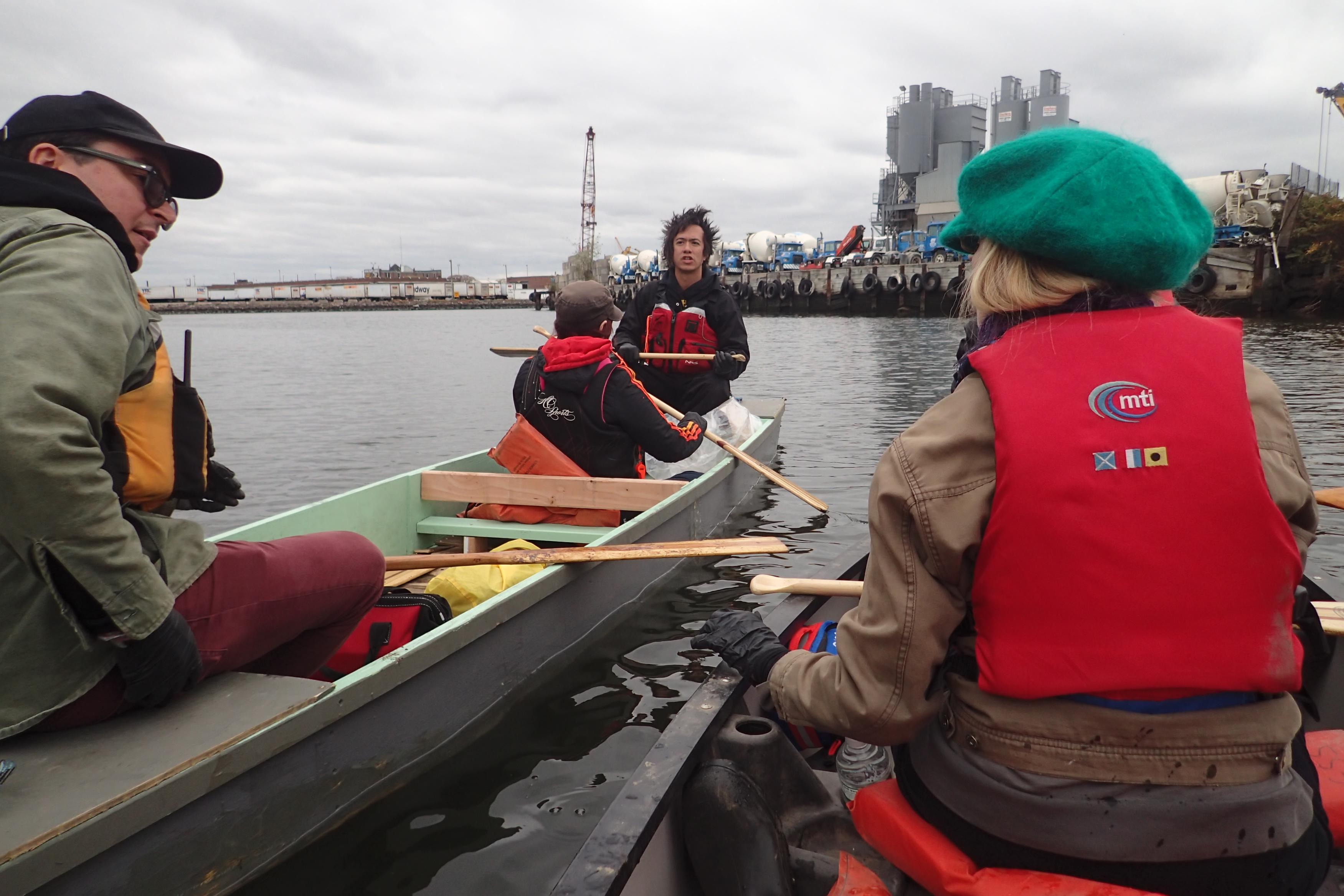 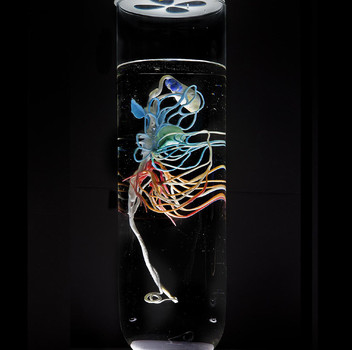