Matilda Aslizadeh will screen her 2018 video installation Moly and Kassandra, following this she will discuss the research, concerns and motifs that drive this project. The work deals with themes of neoliberalism, economic policy, divination and agency. She will also present the current project she is working on at ISCP, which further explores these issues and is tentatively titled Possession.

belit sağ will present Der L., a work in progress. This title refers to the archival term “the lender.” The video installation is concerned with issues of conserving archives, archival absence as a starting point, and re-enactment as a form of reactivating the archive. She will read excerpts from her own writing and will present her research through images and sound.

This program is supported, in part, by Canada Council for the Arts; Hartfield Foundation; ISCP Alumni Fund; New York City Department of Cultural Affairs, in partnership with the City Council; New York State Council on the Arts with the support of Governor Andrew M. Cuomo and the New York State Legislature; and Stavros Niarchos Foundation (SNF). 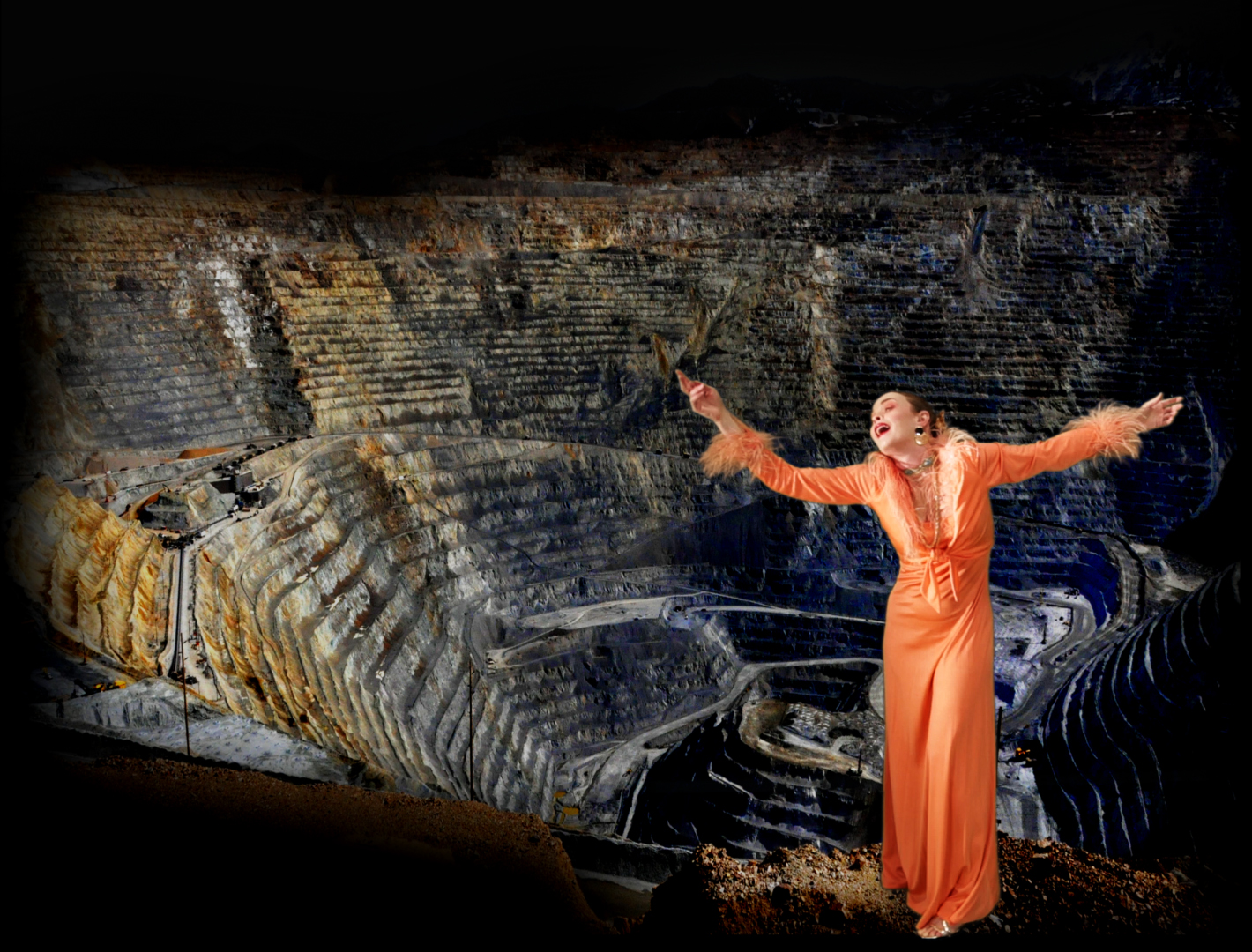 Heather Brammeier will present Carry Weight, Hold Light, an examination of how form and content “marry the difficult with the impossible,” in both her artwork and the work of others. Brammeier will discuss how curiosity and play in her studio lead to acquiring an intimacy with physical materials that is essential to manipulating space and light in her practice.

Suzanne Dittenber will present her research on books as an area of investigation in contemporary art. She will also discuss her latest project Formed, Informed which consists of cast sculptures of books, as well as recent paintings of these objects that introduce an aspect of circularity and self-reflection. 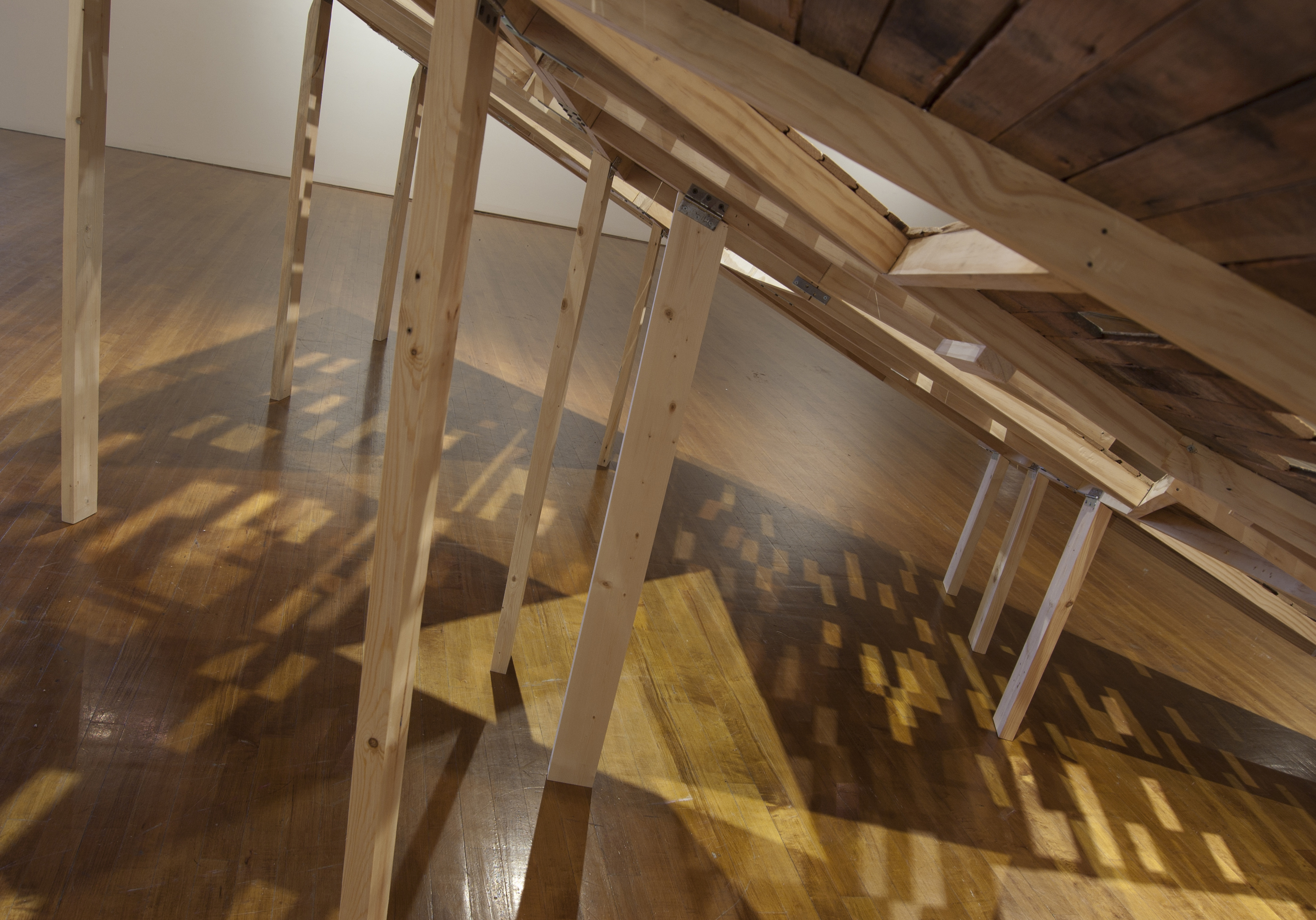 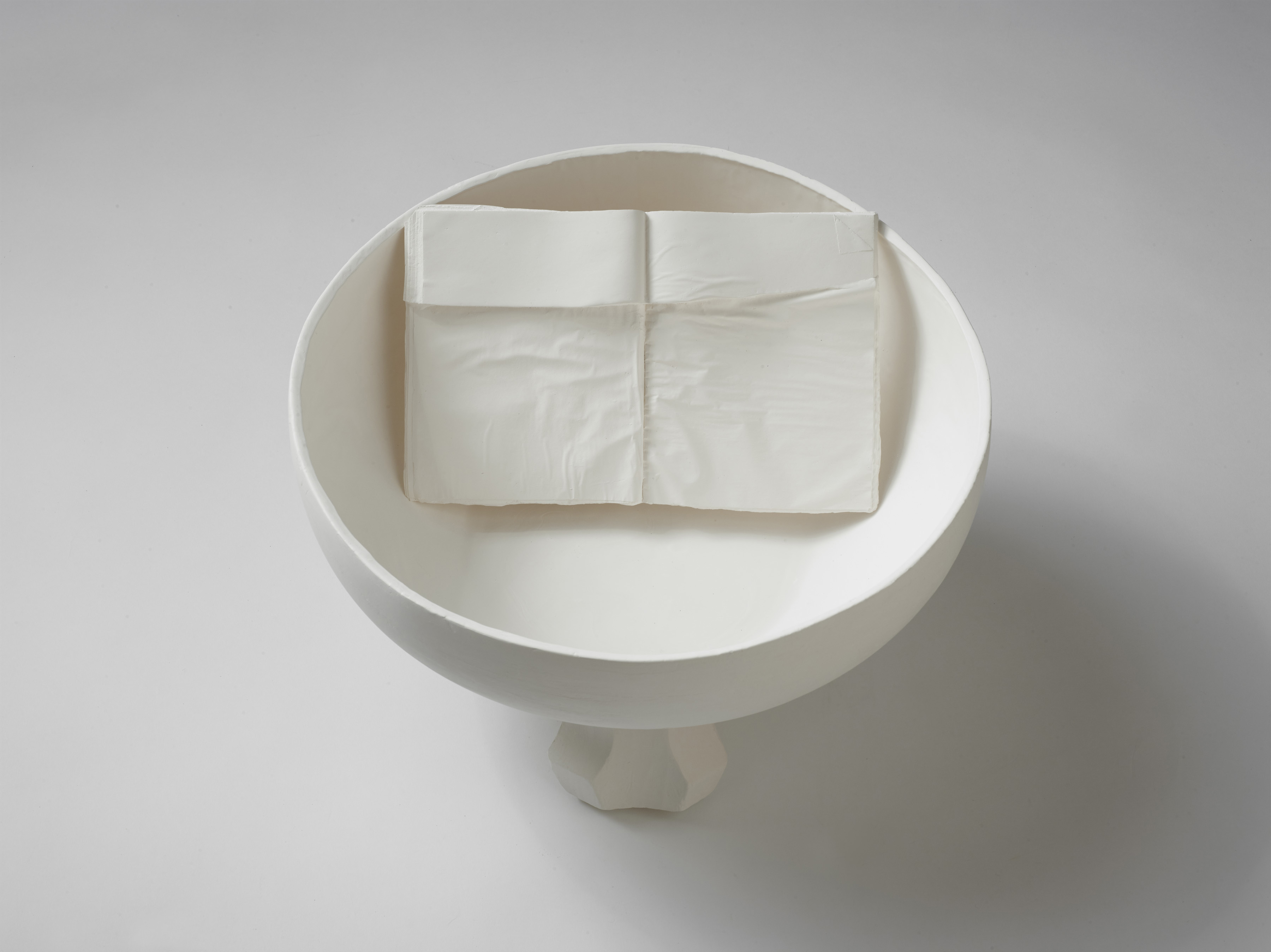 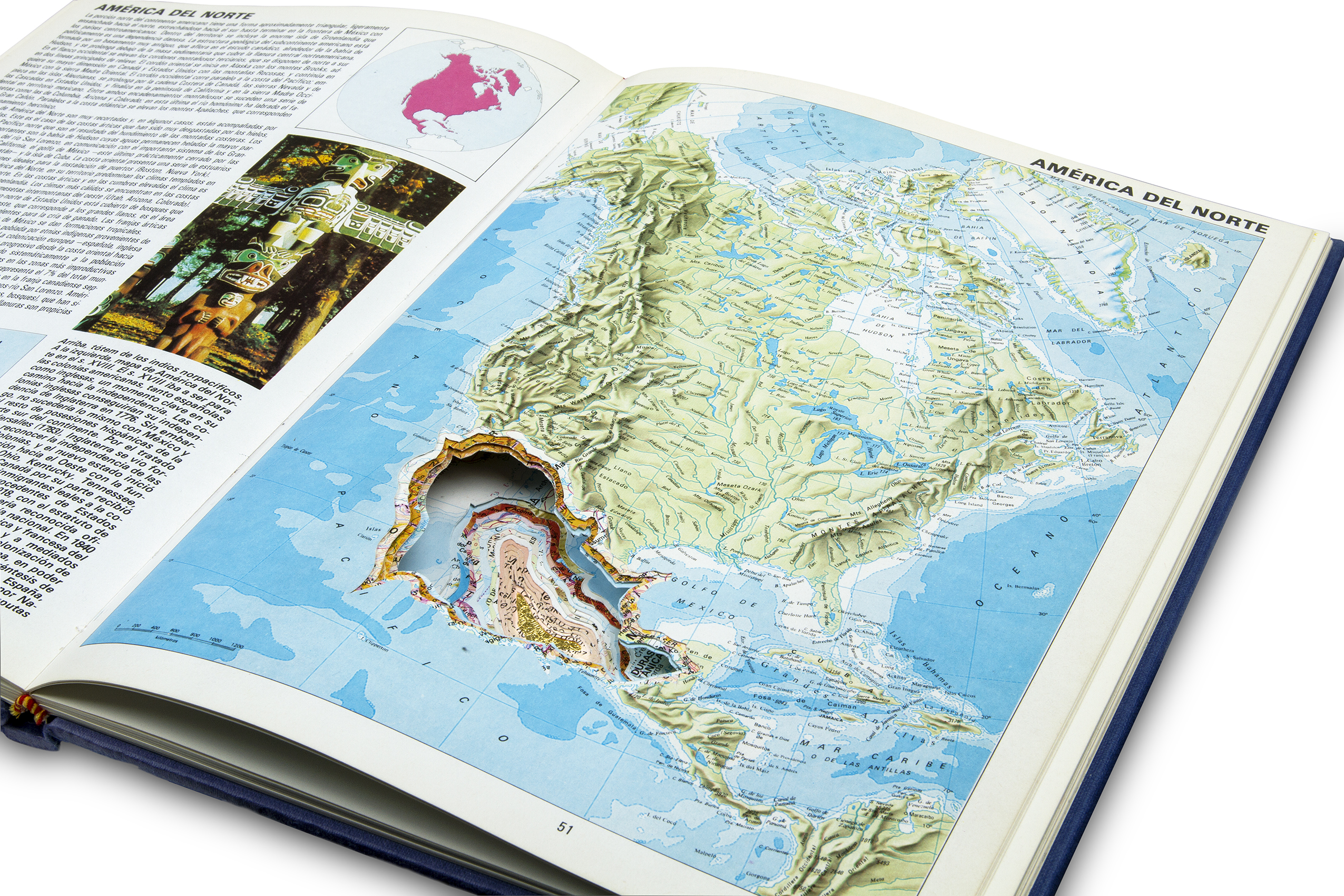