Kristina Melbø Valvik will speak about the role of curators and their relationships with artists, starting with an introduction to the Norwegian avant-garde movement, Gruppe 66 and Baktruppen. Valvik will also introduce her curatorial practice, in which she pays special attention to selecting spaces based on audience experience.

Mohammed Faraj Al-Suwaidi will discuss his experience as an artist in Doha, Qatar, and his recent work presented there. Among Al-Suwaidi’s areas of interest are change and development in relation to time. 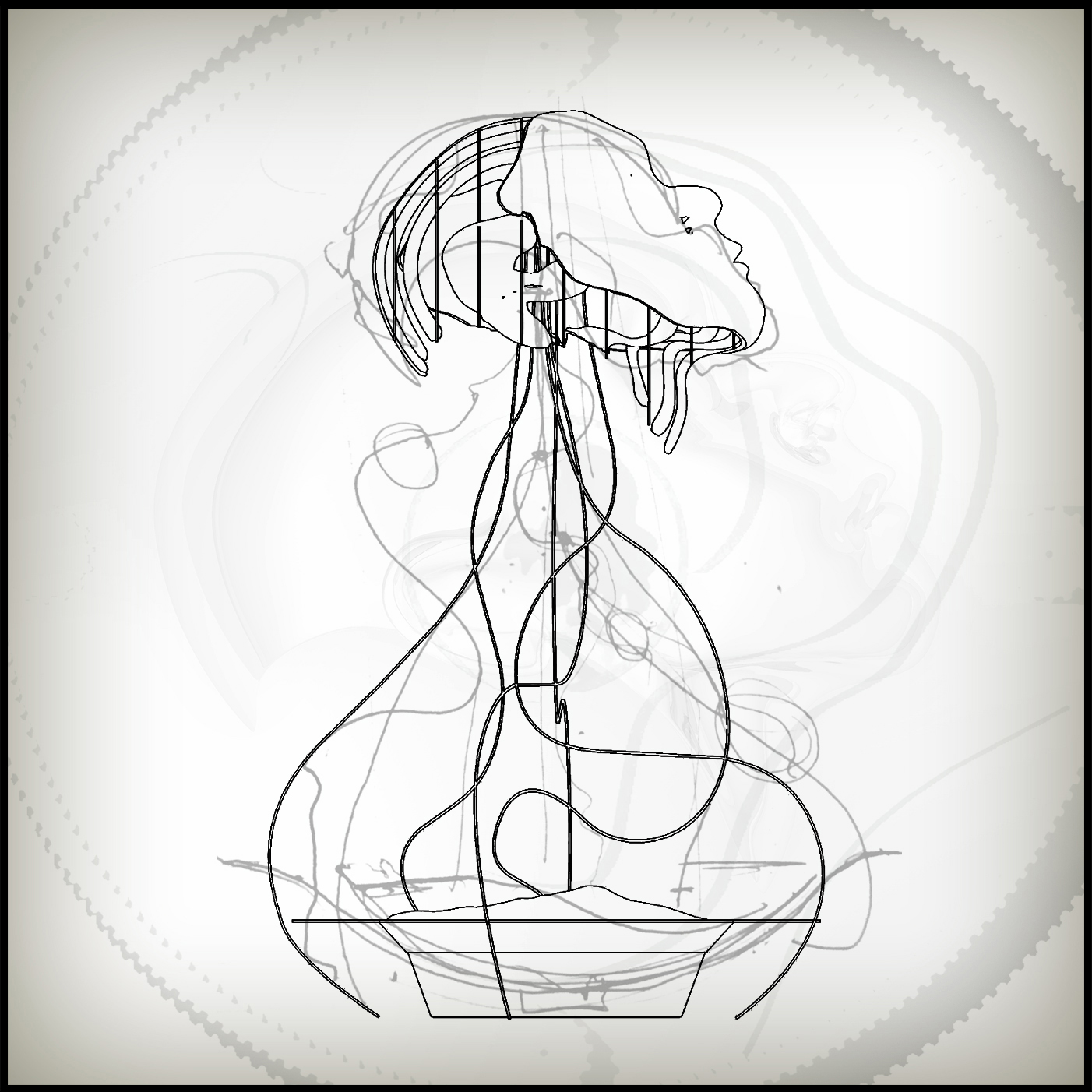 Kristina in front of a Norwegian glacier, 1999. Photograph by Bjørn-Kåre Valvik. Photo courtesy of the curator

Oleksiy Radynski will give a short introduction to his film Landslide (2016-18), followed by a screening of this 28-minute work. Landslide is a film that depicts a community of artists who try to build a new society in the cracks and pores of a collapsing social system. The film unfolds in central Kyiv, in a space that has been reclaimed from the city by forces of nature. As a result of a series of landslides, the area portrayed—Petrivska Street— became untenable and was subsequently occupied by outcasts and outsiders of all kinds. It also became a meeting spot for counterculture activists and the artistic underground. A secret graffiti team, a group of DIY artists and an avant-garde queer theater troupe that fled the war in Luhansk all struggle in Radynski’s film to create a place where they can coexist.

Younes Baba-Ali will screen fragments of recorded performances and video works defined by a process of experimentation in public space and beyond. In these works, he traces routes and patterns of migration and reveals systems of knowledge and meaning—particularly in relation to global culture and economics—through recurrent strategies such as the assisted readymade and the use of sound. He will present works including Vu’Cumpra (2016), Without Negotiation (2018), Caroussa Sonore (2012), Etre et ne pas avoir (2014) and Untitled (Megaphones) (2014), among others. 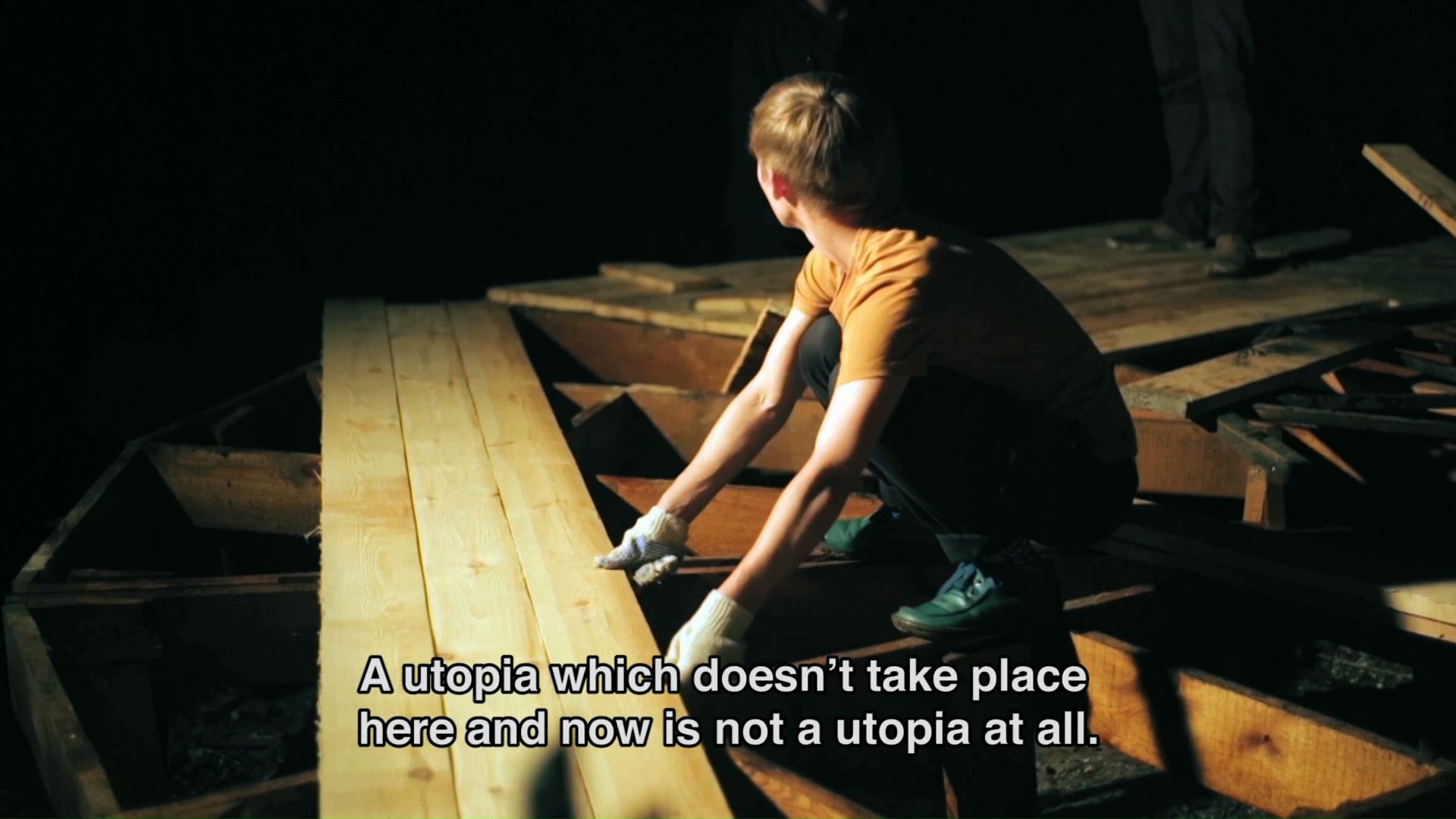 Come and celebrate a summer evening with friends. Engage in conversations about international contemporary art with arts professionals from around the world. This event features indoor and outdoor components in ISCP’s loft building on the border of Bushwick and Williamsburg. Founded in 1994 and now its 25th year, ISCP was established to support the creative advancement of an international community of artists and curators in New York City.

Summer Open House will include three live performances curated by Hsiang Huang (Curator and CEO, Yu-Hsiu Museum of Art, Taiwan) with assistance from Alexia Pierre. From 6:15-7:00pm, artists Paolo Bini, Joshua Liebowitz and Honkasalo-Niemi-Virtanen will present new performance works outdoors on the loading dock of ISCP*. Rhythmic and fluid, the performances are choreographed around three points of entry and exit. Each performance will articulate a new form of exchange and dialogue, engendering audience participation through the use of objects, spoken word or physical gestures.

35 artists and curators from 23 countries in residence at ISCP will open their studios to the public from 7-9pm.

Also from 7-9pm, curator Kristina Melbø Valvik will invite the public to contribute to an action painting in studio 221. Titled A Room with a View, this event is inspired by the situationist movement in Scandinavia in the 1960s and early 1970s.

Summer Open House is hosted by ISCP’s Young Patrons, a dynamic new group that offers unique contemporary art events and programming, and provides support for institutional programs and operations. For further information and details on how to be involved, please contact youngpatrons@iscp-nyc.org.

*In case of inclement weather, live performances will take place in ISCP’s lounge. 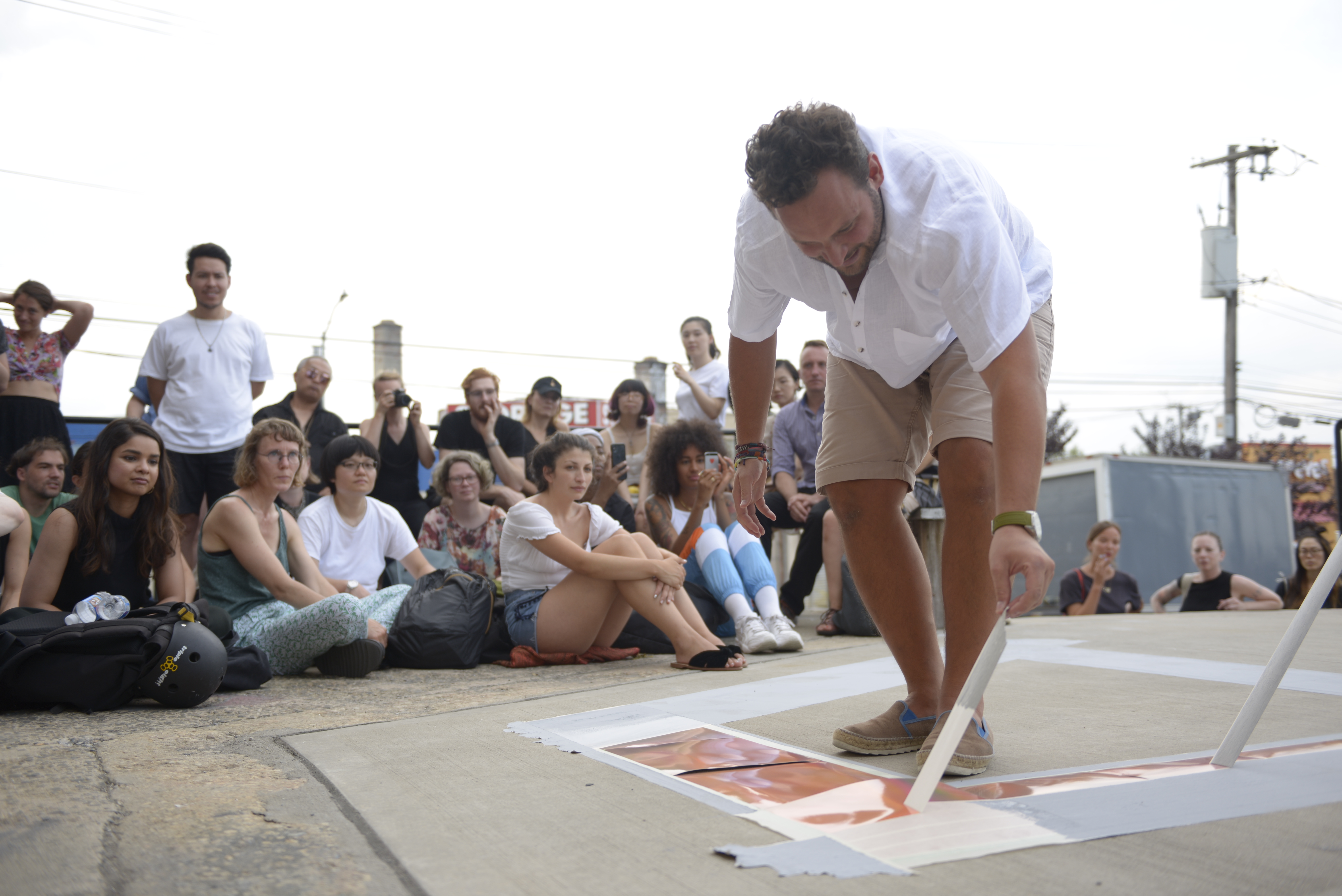 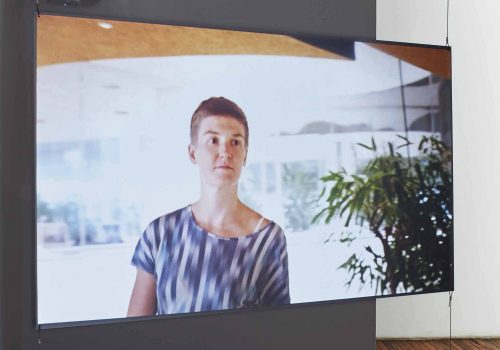