Resident Malte Bartsch will present some of his works and launch his newly released book Auto Modus, published by Distanz. The catalog Auto Modus is a tour of Bartsch’s two-part exhibition at the Städtische Galerie in Wolfsburg and in Braunschweig; it is the first documentation of the artist’s work in book form.

With his interventions and installations, Malte Bartsch transforms the intended modus operandi of everyday objects and buildings. For example, he has turned a refrigerator inside out so that it cools its surroundings, switched street lamps on and off to be used as reading lights, and installed a slot machine in front of a museum to change it into an after-hours disco. 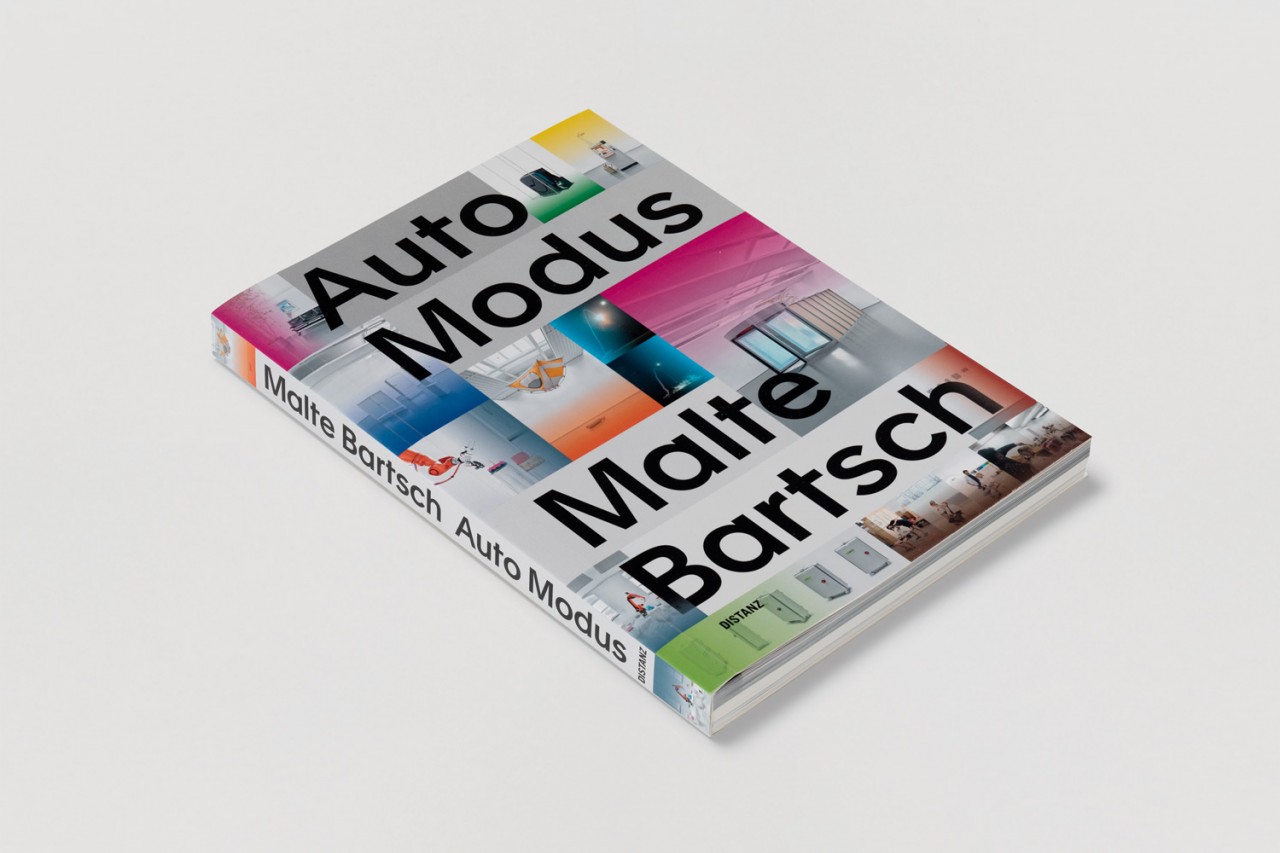 Artists at Work with Annabel Daou: 'A Postcard from the Volcano,' on Instagram Live

“We are in the shadow of the volcano. It grumbles, sending waves that make our ground shudder. For the moment, we navigate the streets, we listen, we continue to make with our hands.”

ISCP resident Annabel Daou and curator Fawz Kabra talk about the incorporation of language in Daou’s work and what one articulates when moved to act. They read poetry, watch videos, stuff grape leaves, and travel as they explore themes from Daou’s recent project When in the Course of Human Events and the album A Live Declaration – a recent collaboration with Gabriel Cyr.

Tune into the Instagram Live here at 4PM EST.

This program is supported, in part, by Hartfield Foundation; New York City Department of Cultural Affairs, in partnership with the City Council; New York State Council on the Arts with the support of Governor Andrew M. Cuomo and the New York State Legislature; Stavros Niarchos Foundation (SNF); The Pollock-Krasner Foundation; VIA Art Fund; and William Talbott Hillman Foundation. 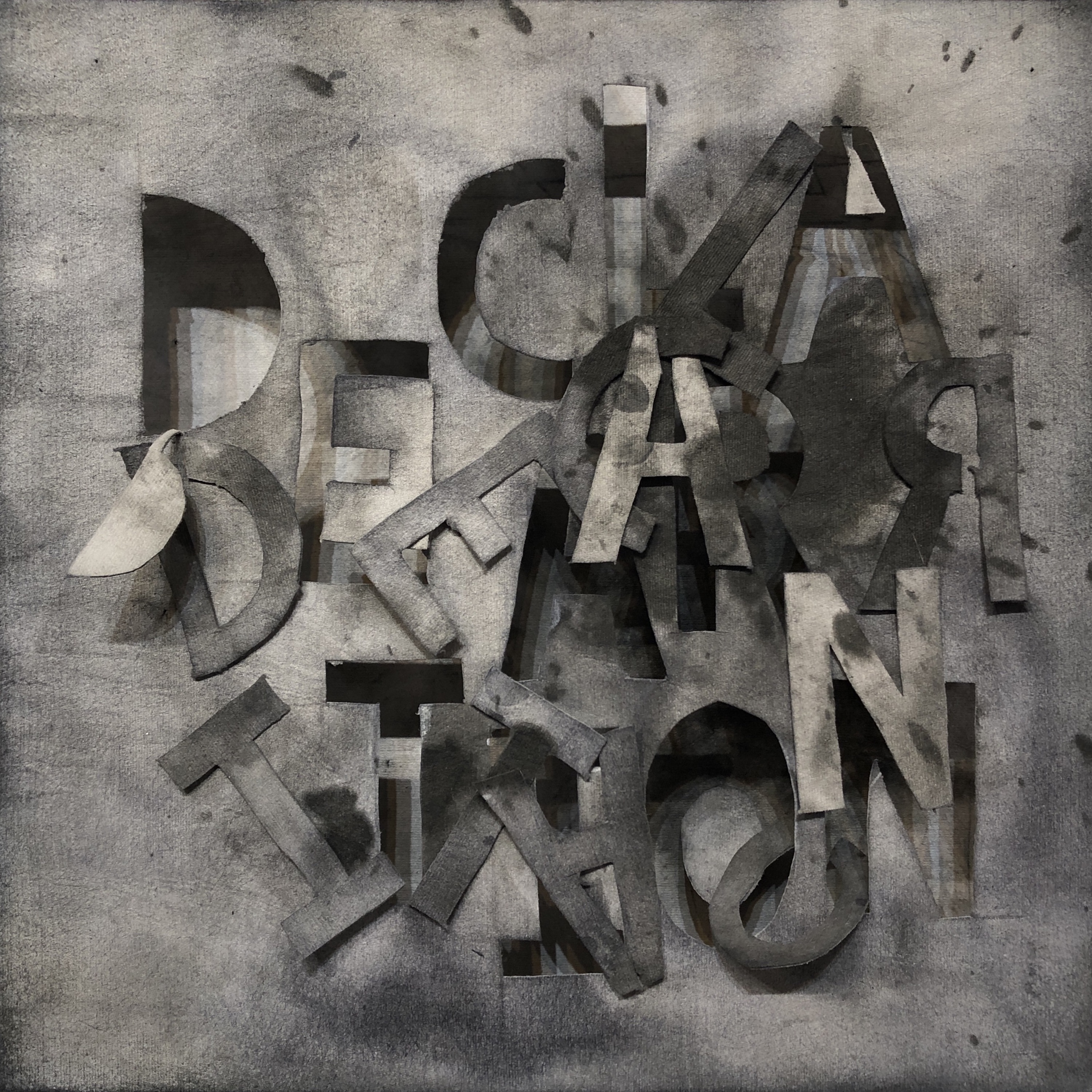 Artists at Work with Carlos Franco on Instagram Live: Tap to Add Media

Media is the trope of the twenty-first century. As our political bodies become part of digital ecosystems—unbound to geographical boundaries and negotiated through everyday interfaces—“media” should be reevaluated. In this Instagram Live event, current Ground Floor resident Carlos Franco will be joined by independent curator, writer and artist Vanessa Kowalski in an open conversation about some of these themes within the framework of Franco’s recent media work and the state of cultural production in what is being coined the “new normal.” 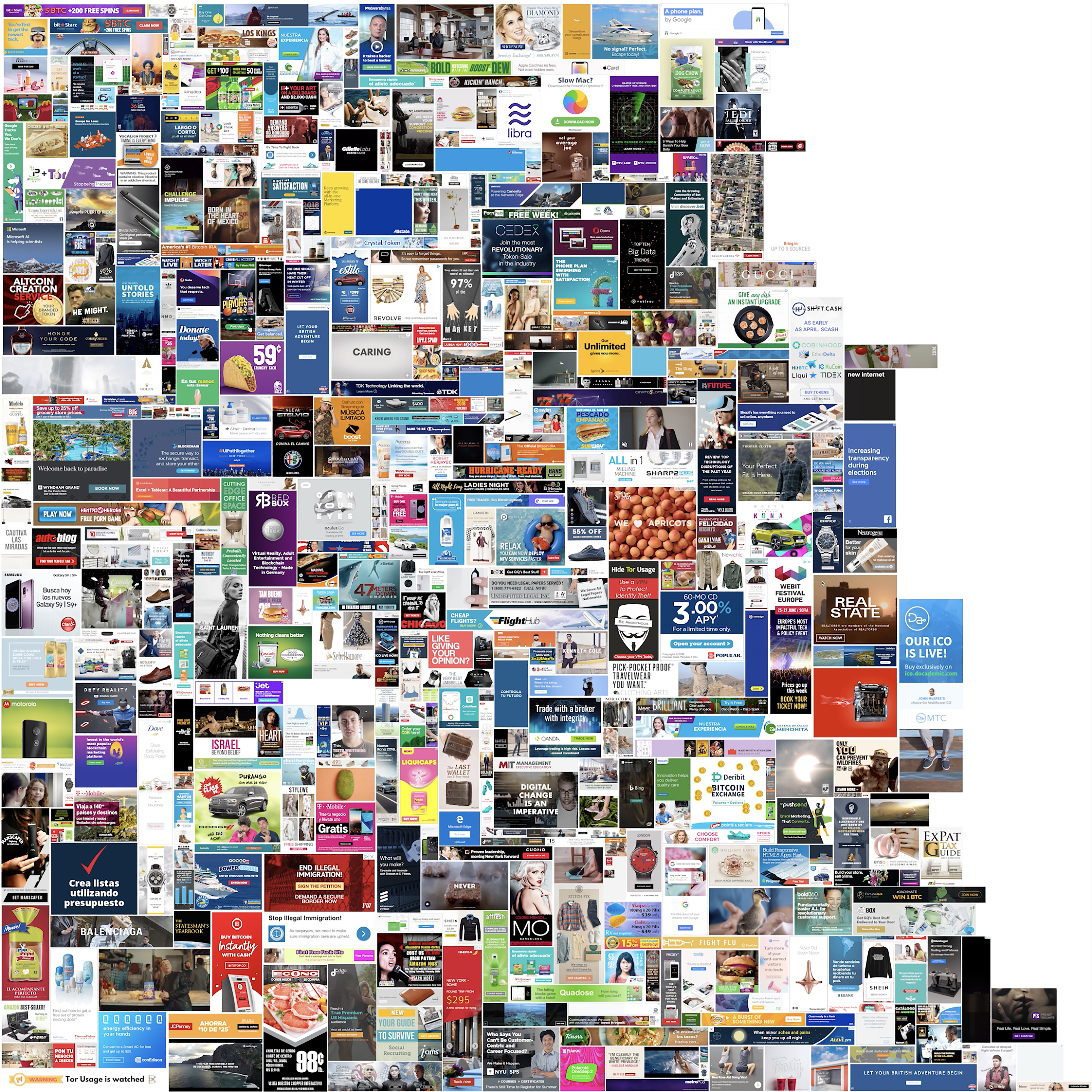 Carlos Franco, …as a moving target, 2019, still from a 4k video composed of targeted ads directed at the artist, 5 min