Rosenmeier creates photographs that are intended to mediate experiences of movement, and tap into a sense of the sublime felt by the wandering artist-traveler. Nearly all of the presentation images depict landscapes of Mallorca, which the artist describes as “magical.” In addition to the photographs and sound works, visitors to the exhibition site could venture outdoors to peer through a telescope that would show them digitally collaged scientific images of planets and auras of rainbow lights overlaid on top of the real mountainous landscape.

Tune into the Instagram Live here on Tuesday, February 8 at 4pm EST.

Lisa Rosenmeier studied at the Royal Academy of Fine Art in Copenhagen, and has exhibited at a number of museums including Kunsten Museum of Modern Art Aalborg, Denmark; CCA Andratx, Mallorca; Ny Carlsberg Glyptotek, Copenhagen; and Exit Art, New York City, among others. 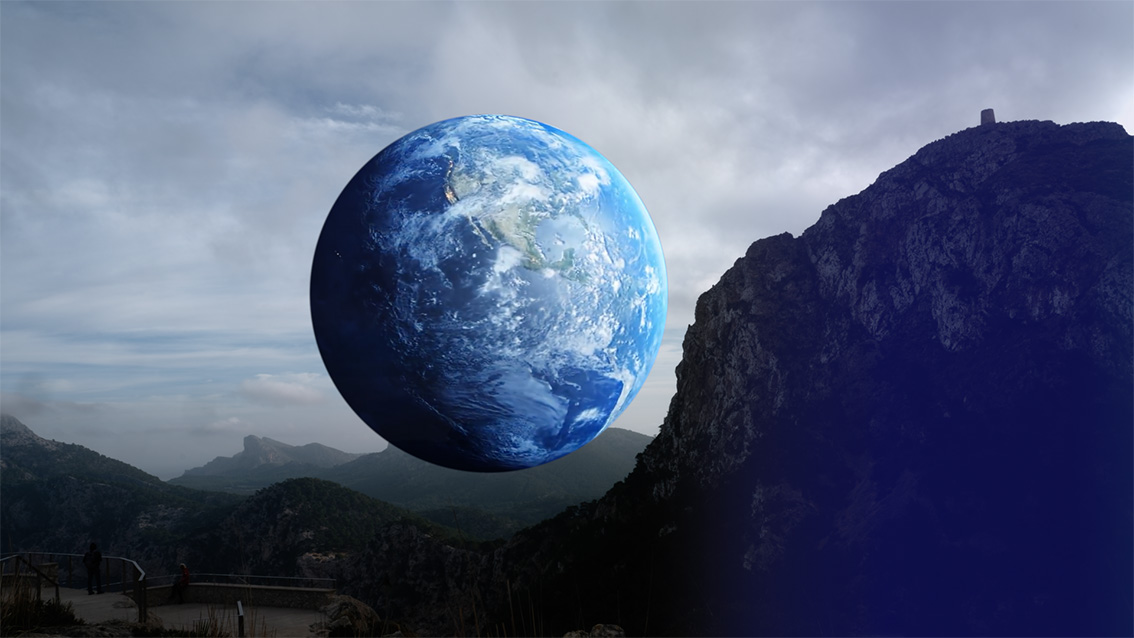 For this public talk, artist in residence Carlos Franco will discuss topics that have informed his current solo exhibition at ISCP, 00:0_, with artist and Precog Magazine co-founder Florencia Escudero. A Q&A with the audience will follow.

Among the topics they plan to discuss are the shifting media landscape, including how bodies morph to contend with digital conditions and how that may impact political realities. Franco is interested in how we relate to symbols in this new ecosystem, and in connection, quotes philosopher Vílem Flusser: “Writing, in the sense of placing letters and other marks one after another, appears to have little or no future.” They will talk about how the super brief videos in 00:0_ are claimed by the artist to be micro-essays, about time, and perhaps about the collapse of global space into what Franco calls “corporate-sponsored instacommunities.”

Tune into the Instagram Live here on Tuesday, January 27 at 5pm EST.

Carlos Franco an ISCP Ground Floor Program resident currently based in Brooklyn, NY. He has exhibited at Diego Rivera Gallery, San Francisco; Nikolaj Kunsthallen, Copenhagen; and The Buffalo Institute for Contemporary Art (BICA), among others.

Florencia Escudero is an artist and editor based in Brooklyn, New York. Escudero received an MFA in Sculpture from the Yale University School of Art in 2012 and a BFA in Fine Arts from the School of Visual Arts in 2010. Her works have been exhibited at Kristen Lorello, Instituto Cervantes, Friedrich Petzel Gallery, Mrs. Gallery and Rachel Uffner Gallery among other venues. She is an editor and founder of Precog Magazine. 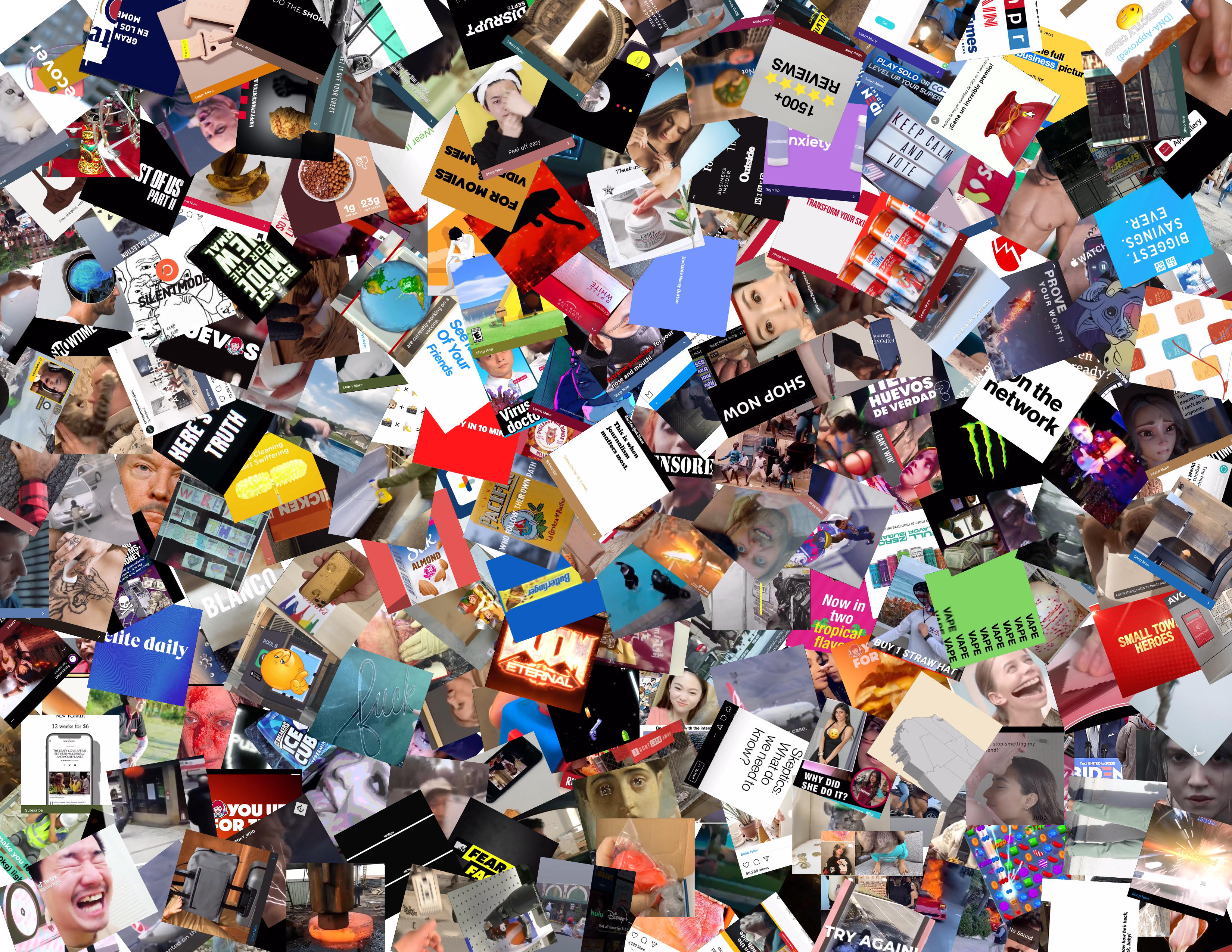 For this public talk, Conny Karlsson Lundgren, who is currently an ISCP artist in residence from Sweden, will be interviewed by guest speaker Macon Reed, who is a US-based artist. Their discussion will center on two of Lundgren’s recent projects, which center on queer realities of the past and alternative sanctuaries for desires. A Q&A with the audience will follow.

They will also discuss the video installation, Our Trip to France (Mont des Tantes), which follows a travel diary filled with joyful and anxious encounters written by four young Swedish gay men in search of utopia when they attended an international liberation camp in the South of France in the late 1970s.

Both of these works become a place for meeting across generational boundaries, where the experiences and desires of different eras, memories of the past and fantasies for the future, are woven together.

Tune into the Instagram Live here on Tuesday, December 28 at 4pm EST.

Conny Karlsson Lundgren works with film, text, image, and archival documents – as both carrier of information and a mechanism of control – to explore themes around social, political, and individual identities. The artist employs interdisciplinary methods to present alternative realities and social agreements reimagined through experiences, contrapositions, desires, and secret codes.

Conny Karlsson Lundgren has exhibited work at Moderna Museet Malmö; Gothenburg Konsthall; and Extra City Kunsthal, Antwerp, among others. His work is in collections of Moderna Museet Stockholm, and Gothenburg Art Museum. He was awarded the 2020 Erna & Victor Hasselblad Foundation Research Fellowship.

Macon Reed’s work draws from years of participating in queer, punk, and off-the-grid communities around the world. These inform her approaches to collaboration, developing trust with participants, and relating beyond normative culture. Like the “Commons” of times past, she believes radical imagination must be protected and embraced through exuberant collective use. With all of these elements, she uses her artistic practice to challenge the stories we are told about the world and who gets to tell them.

Conny Karlsson Lundgren, We Feel a Desire for Caresses by Men (The Gothenburg Affair), 2021, performance/installation. Photo by Hendrik Zeitler