Alison Nguyen’s work explores the ways in which images are produced, disseminated, and consumed within the current media landscape, exposing the socio-political conditions from which they arise. Creating strategies for dissent, she re-articulates mainstream visual language in video, installation, and new media works.

Alison Nguyen received her B.A. from Brown University. She has presented work at Ann Arbor Film Festival; CROSSROADS presented by San Francisco Cinematheque and San Francisco Museum of Modern Art; Channels Festival International Biennial of Video Art, Melbourne; Microscope Gallery, New York and AC Gallery, Beijing, and OK Corral, Copenhagen, among others. Nguyen has participated in residencies and/or been awarded fellowships from The Institute of Electronic Arts, Squeaky Wheel Film and Media Art Center, and BRIC. She has been awarded grants from The Foundation for Contemporary Art, NYSCA and The New York Community Trust. In 2018, Nguyen was featured in Filmmaker Magazine’s 25 New Faces of Independent Film. 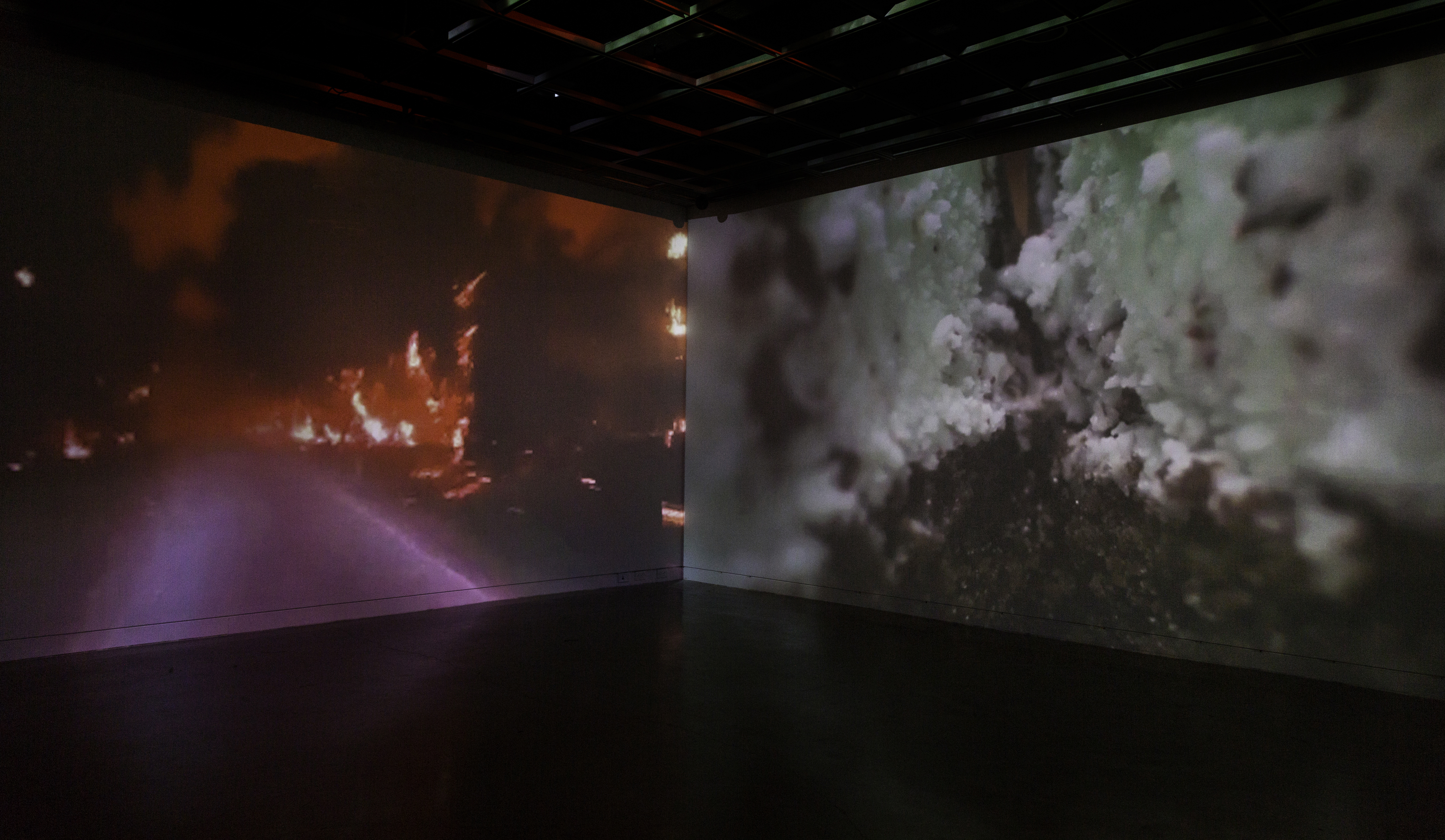 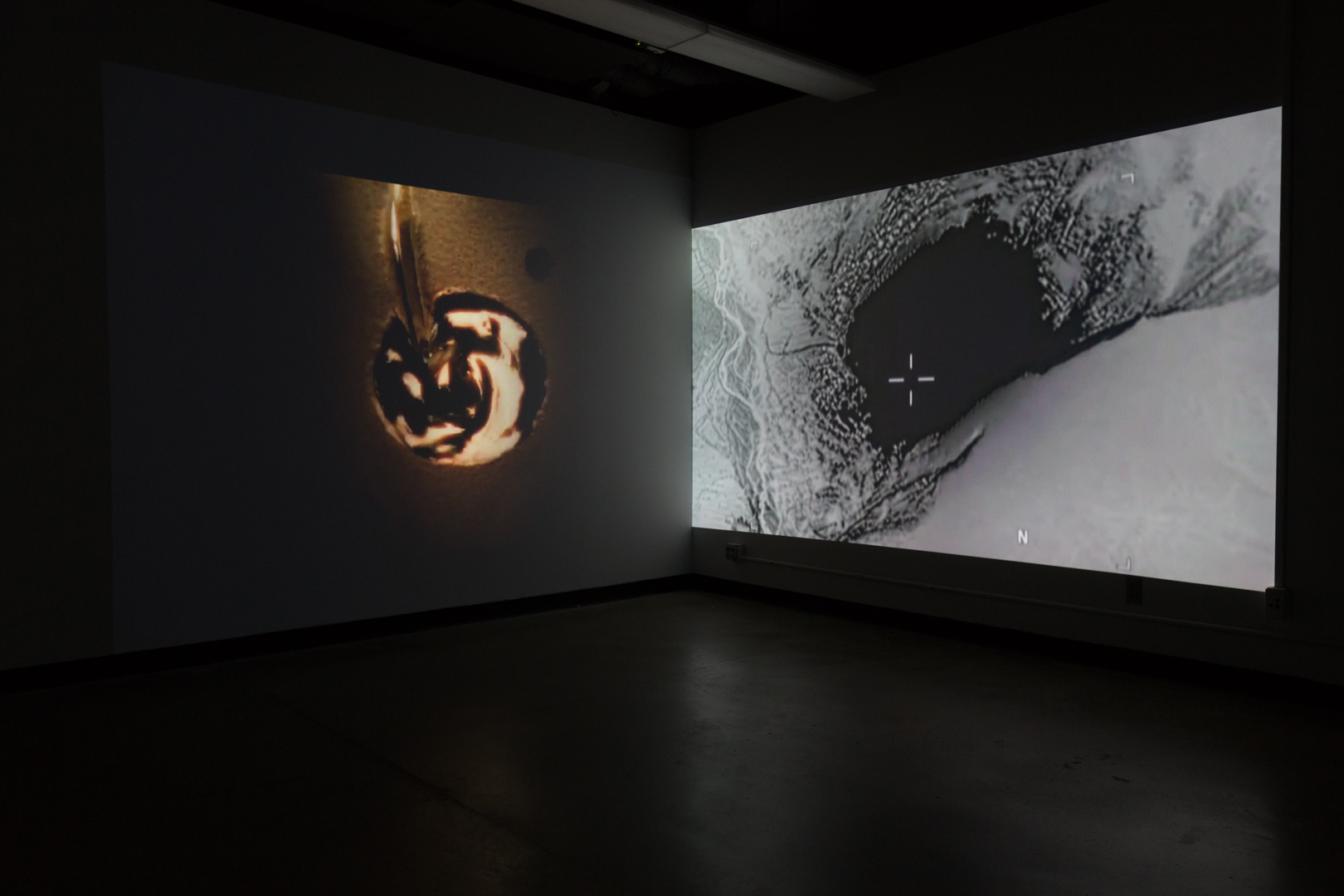 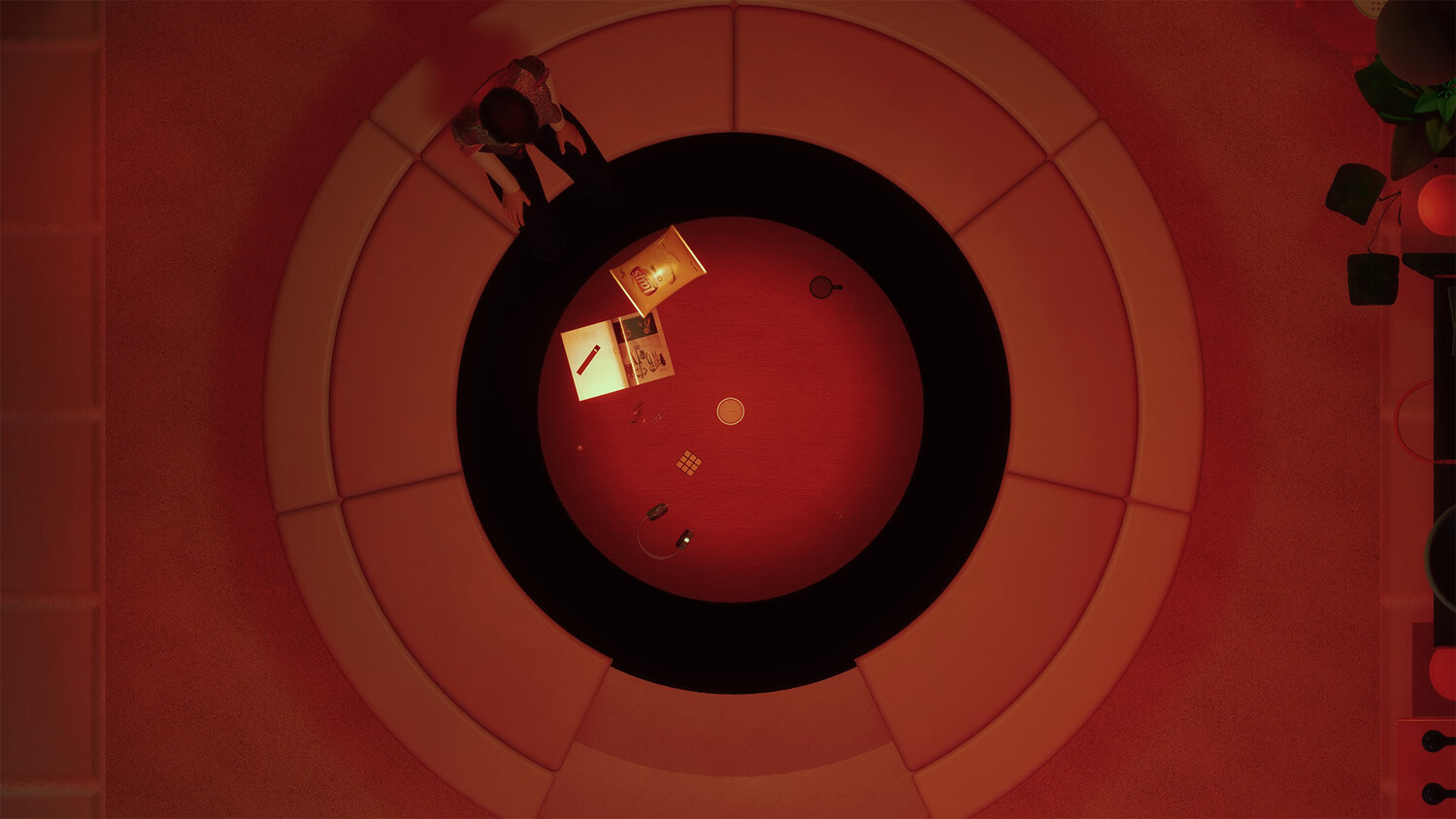 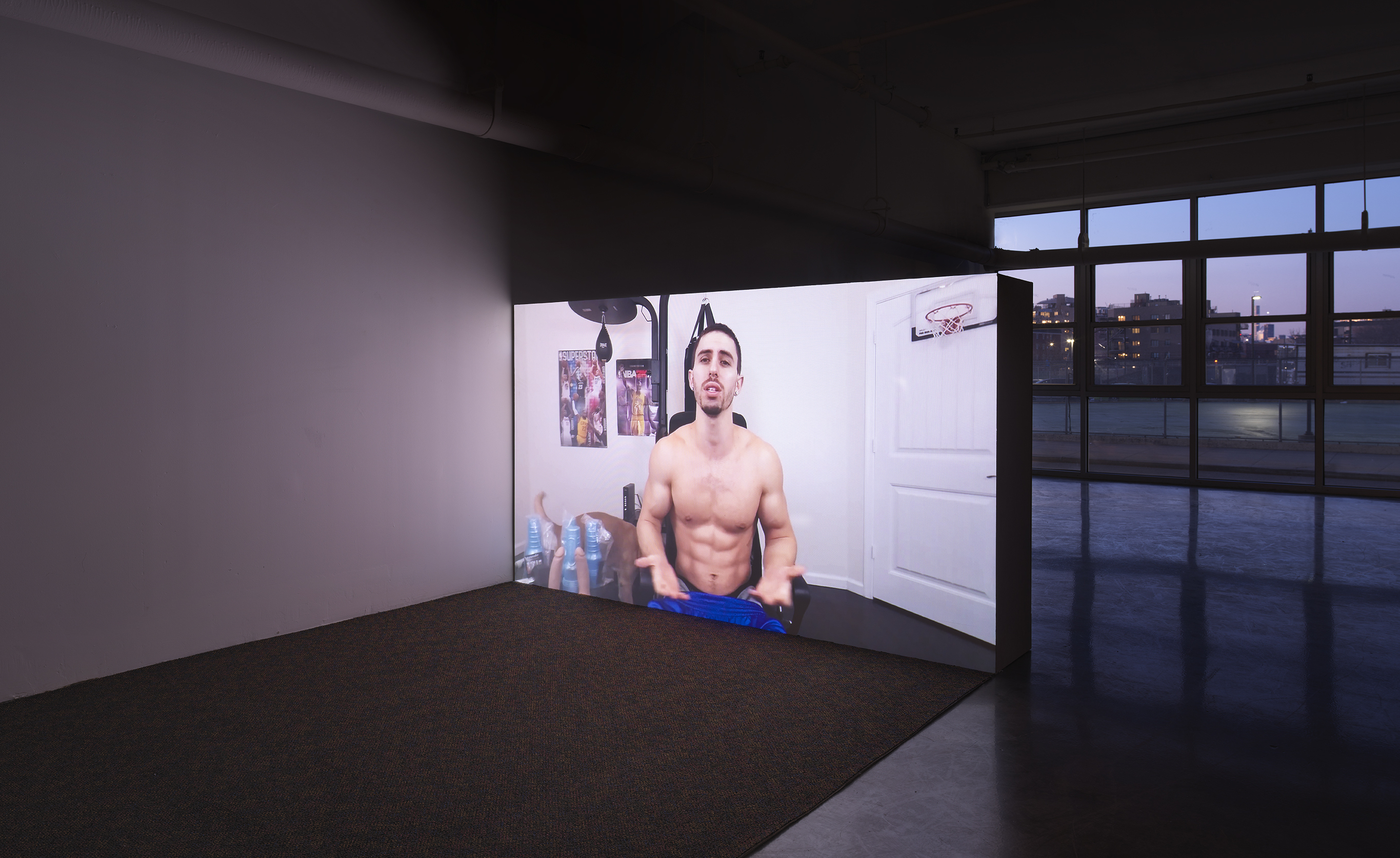 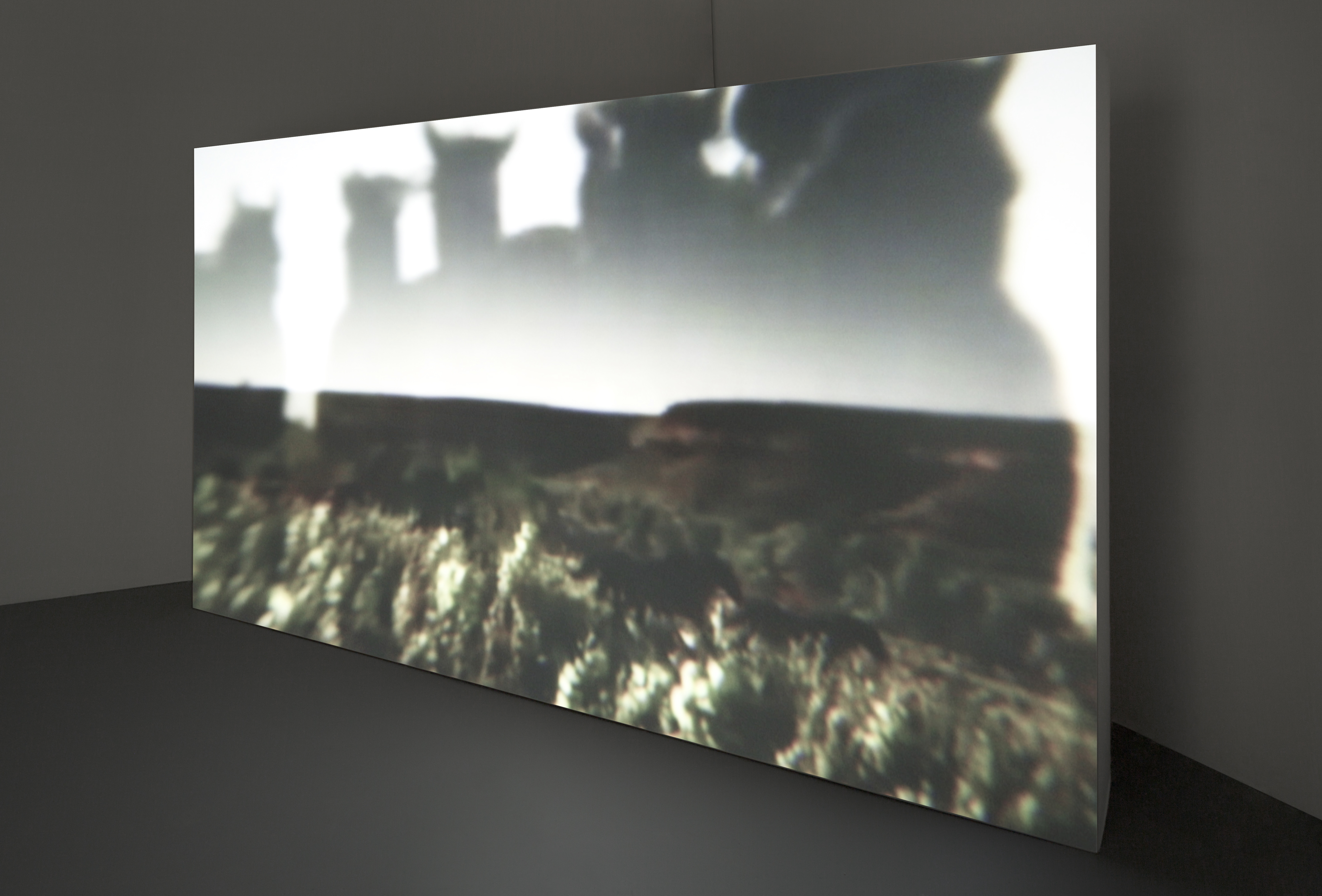 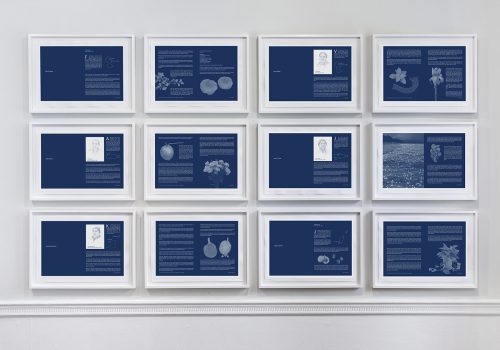 Carlos Franco’s work is an exercise in cultural cross pollination. 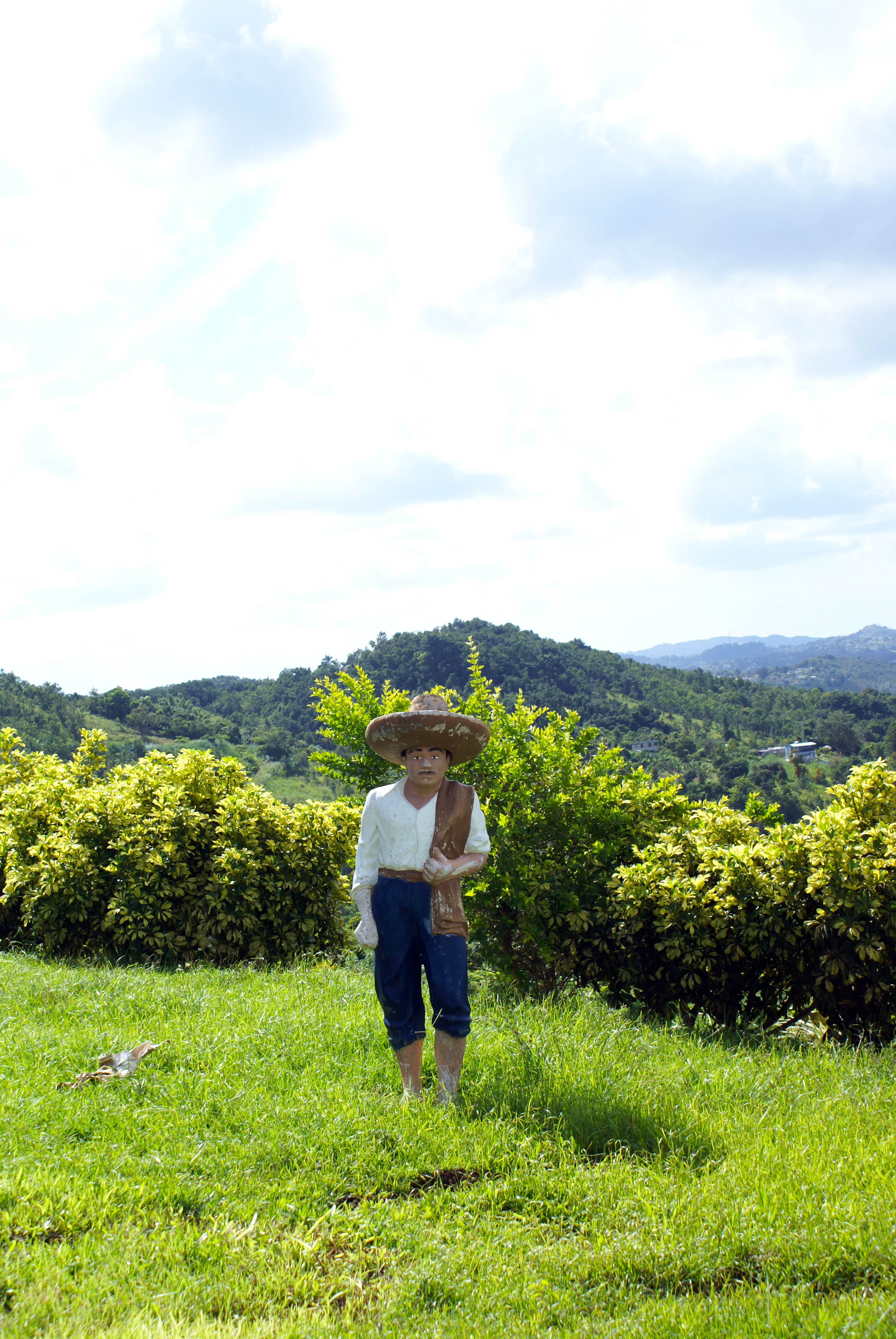 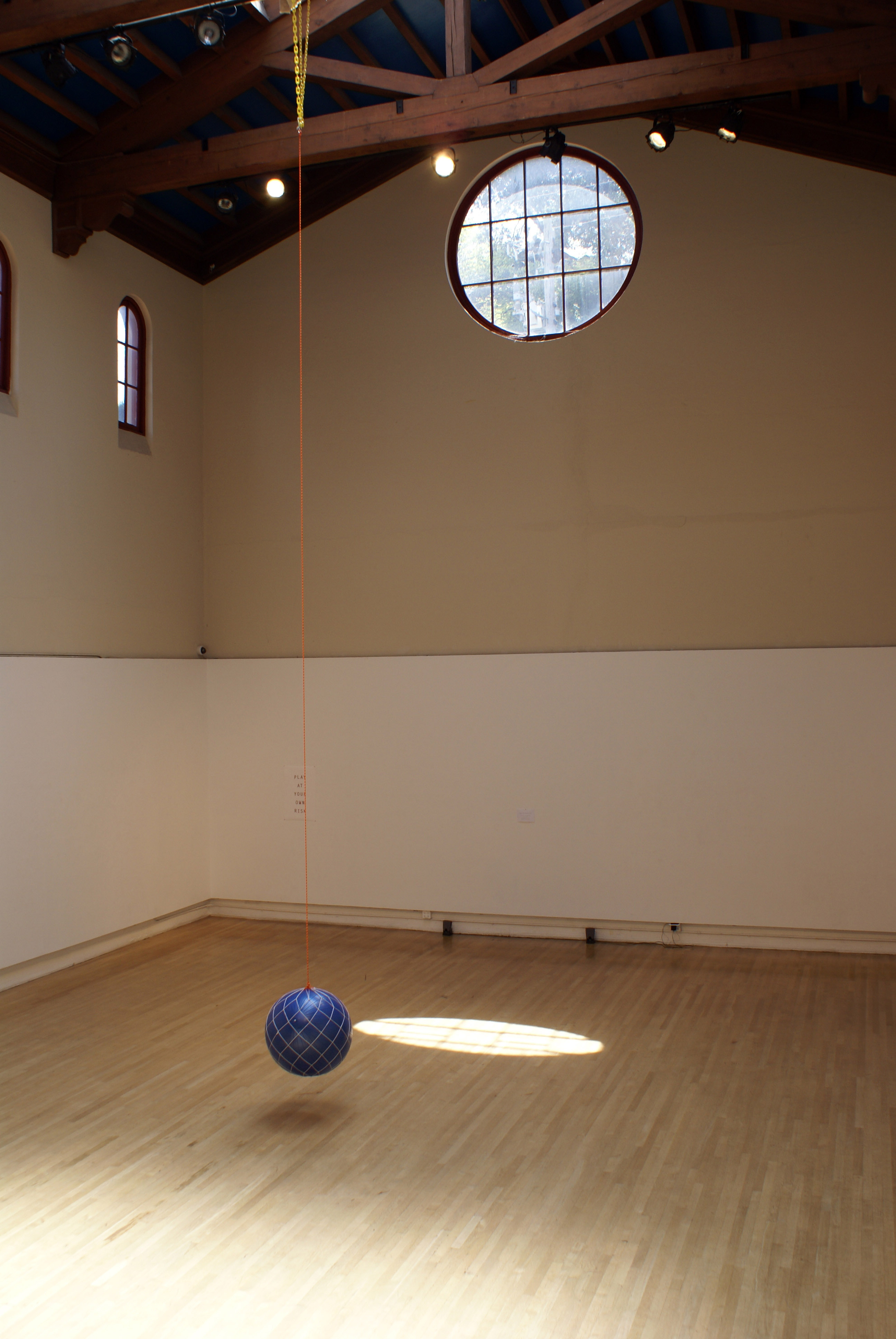 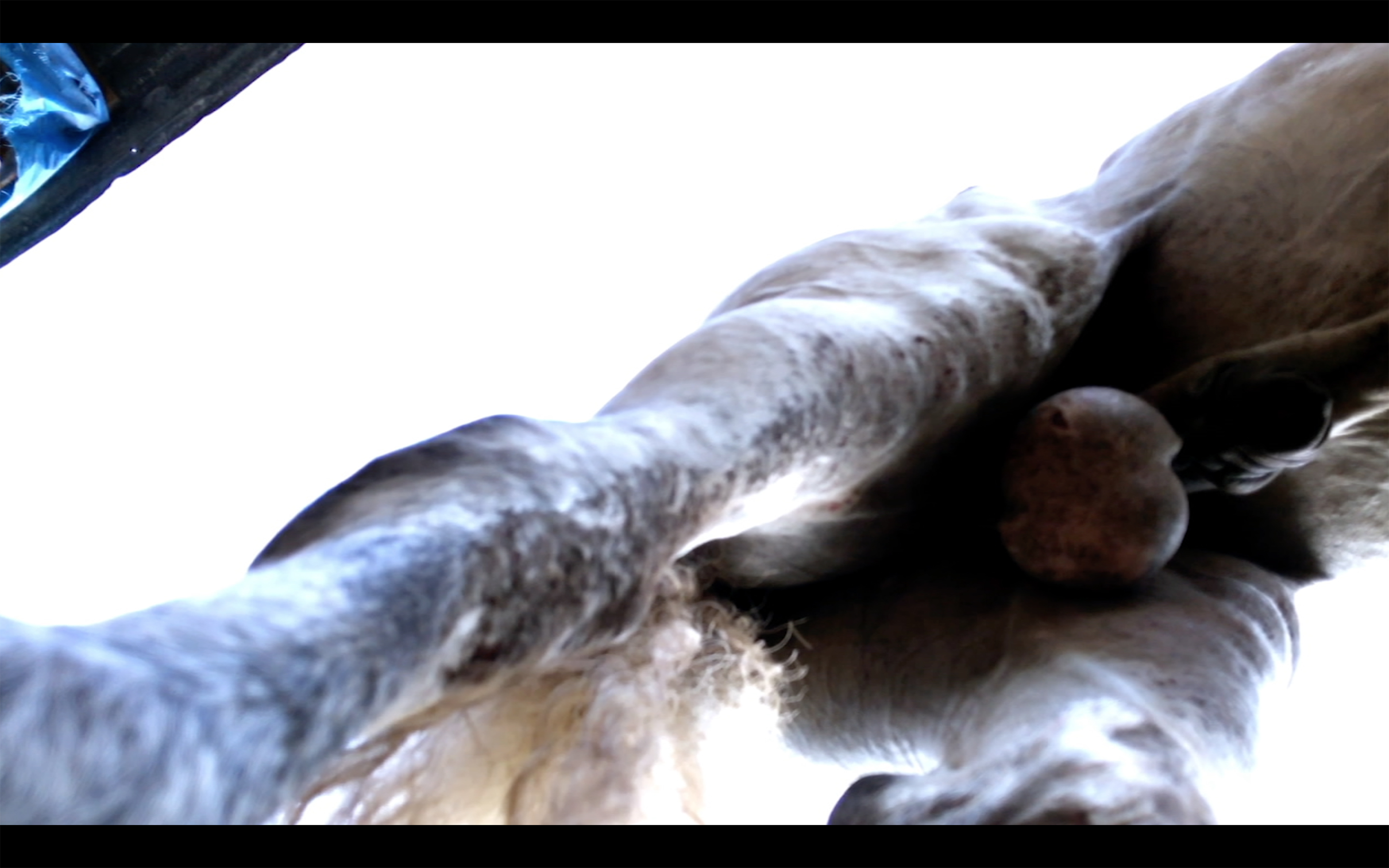 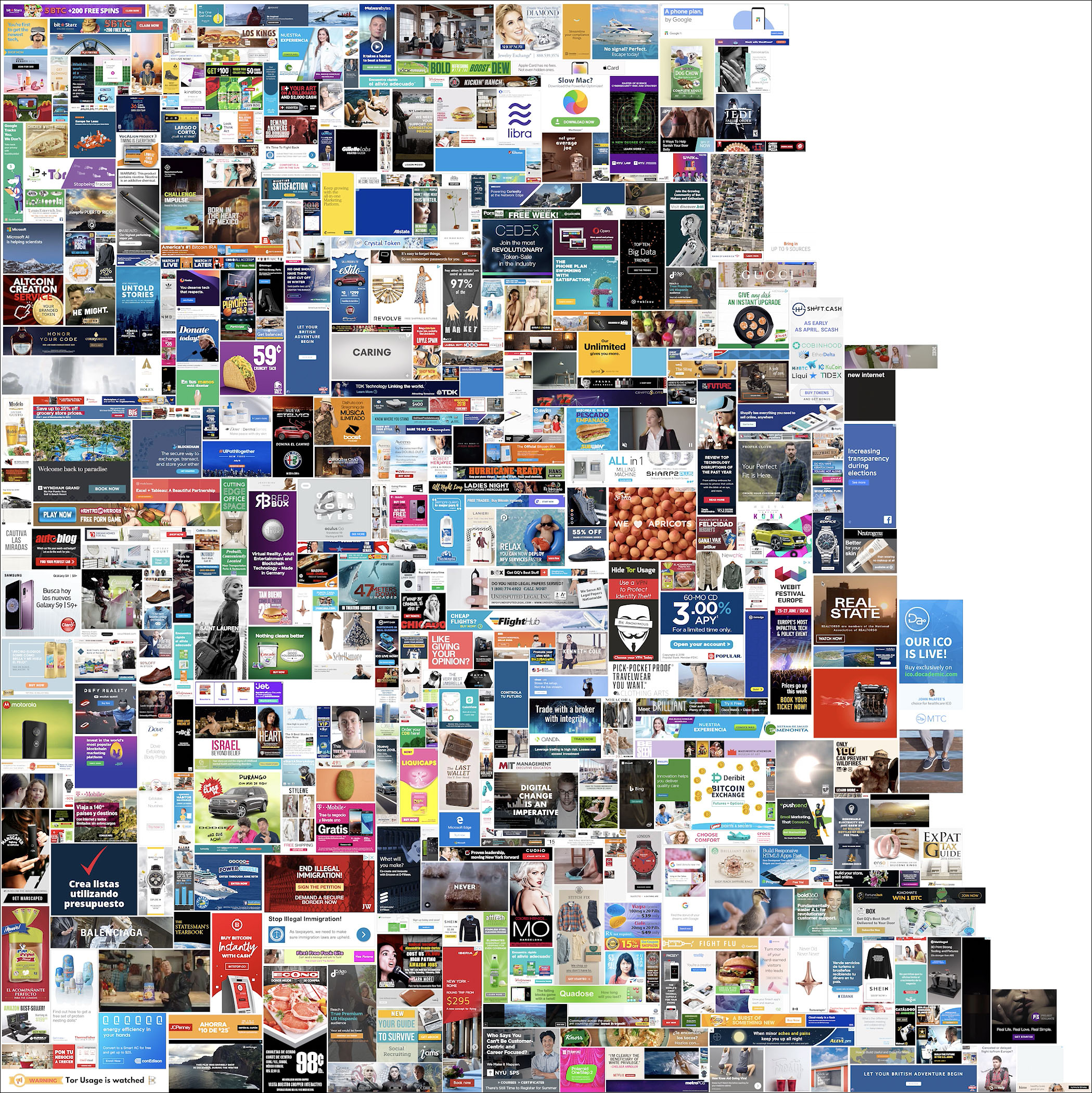 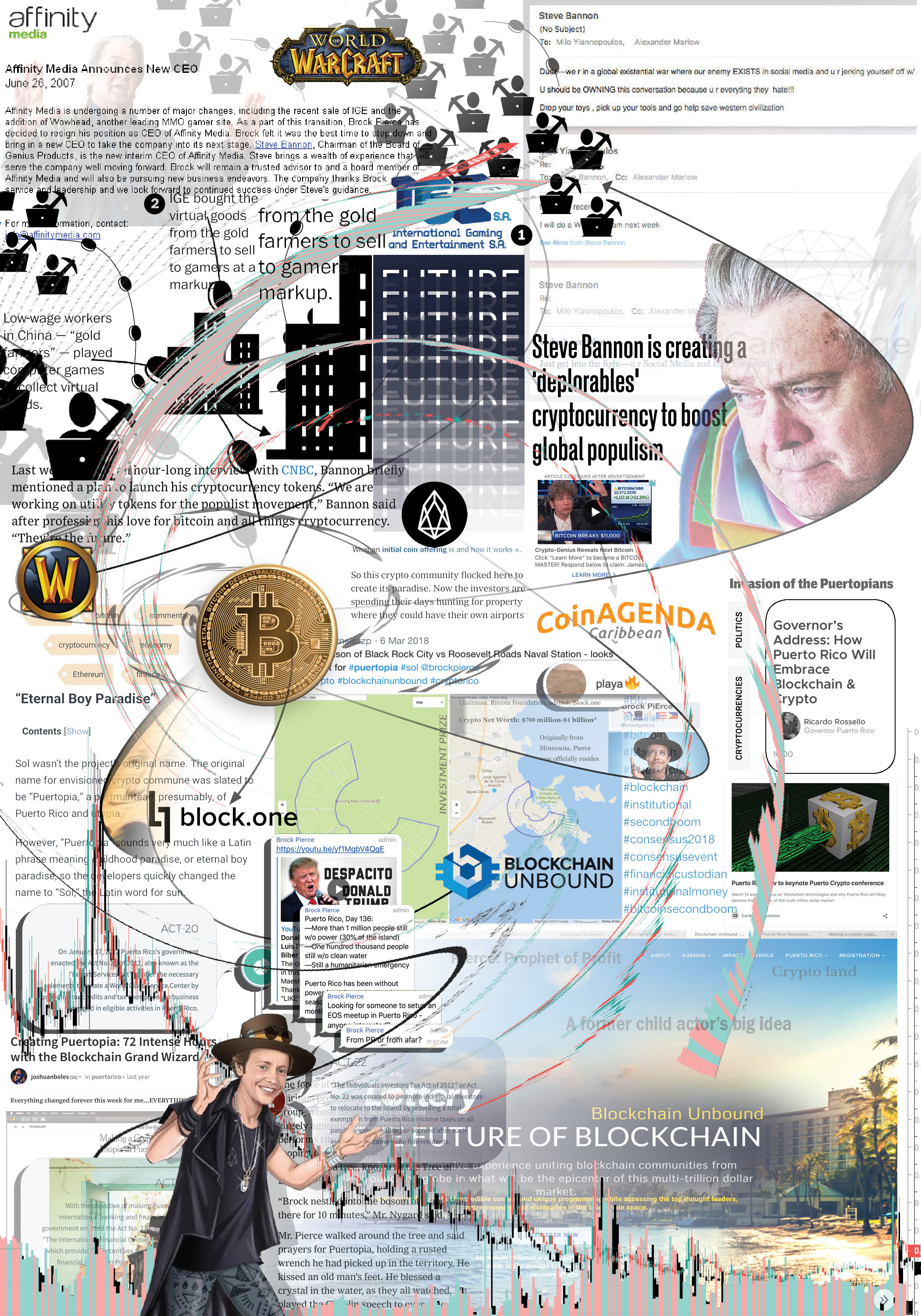 Moko Fukuyama’s work is driven by storytelling and narratives. Through film and  sculpture, she questions how place can shape lived experiences and the intimate lives of her subjects. She creates open and sympathetic spaces to explore the socioeconomic realities and psychology of everyday life. Her approach is quasi-documentary; she draws from people’s real stories and adapts them into fictional cinematic and sculptural scenarios.

Moko Fukuyama has exhibited at The Shed, RECESS and SOHO20 Gallery, all New York, among other spaces.
mokofukuyama.com 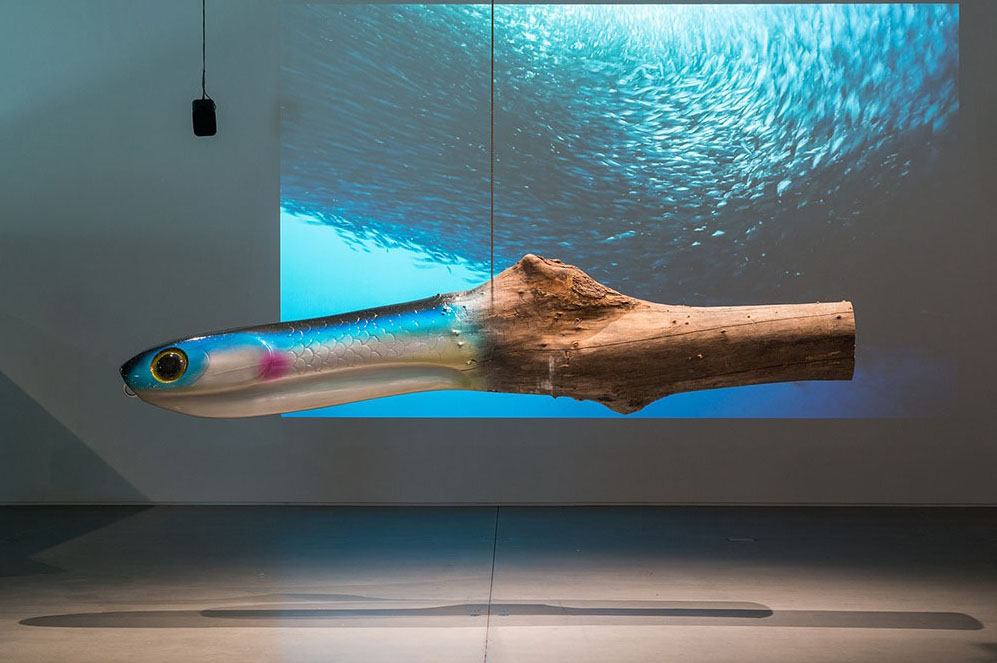 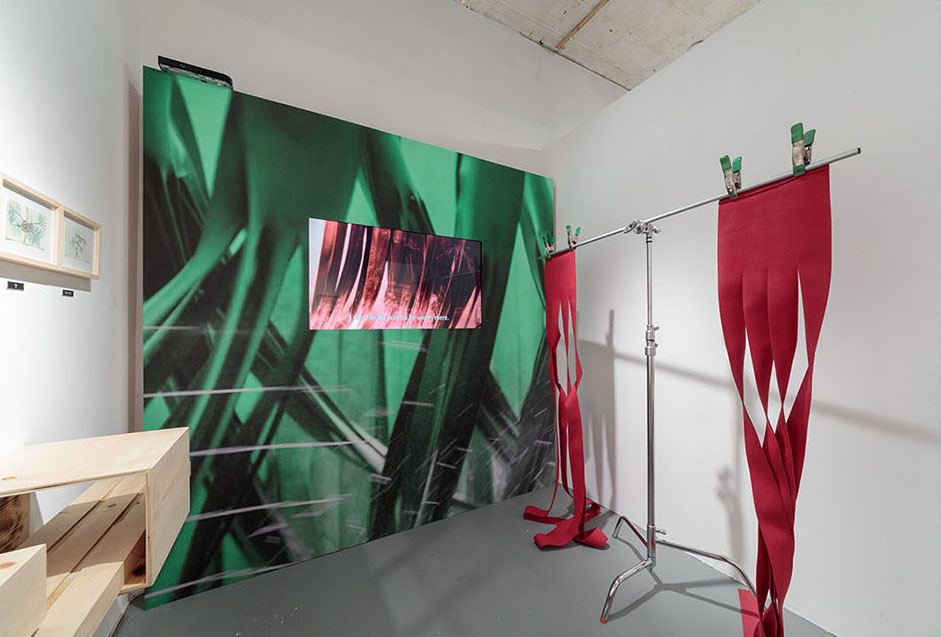 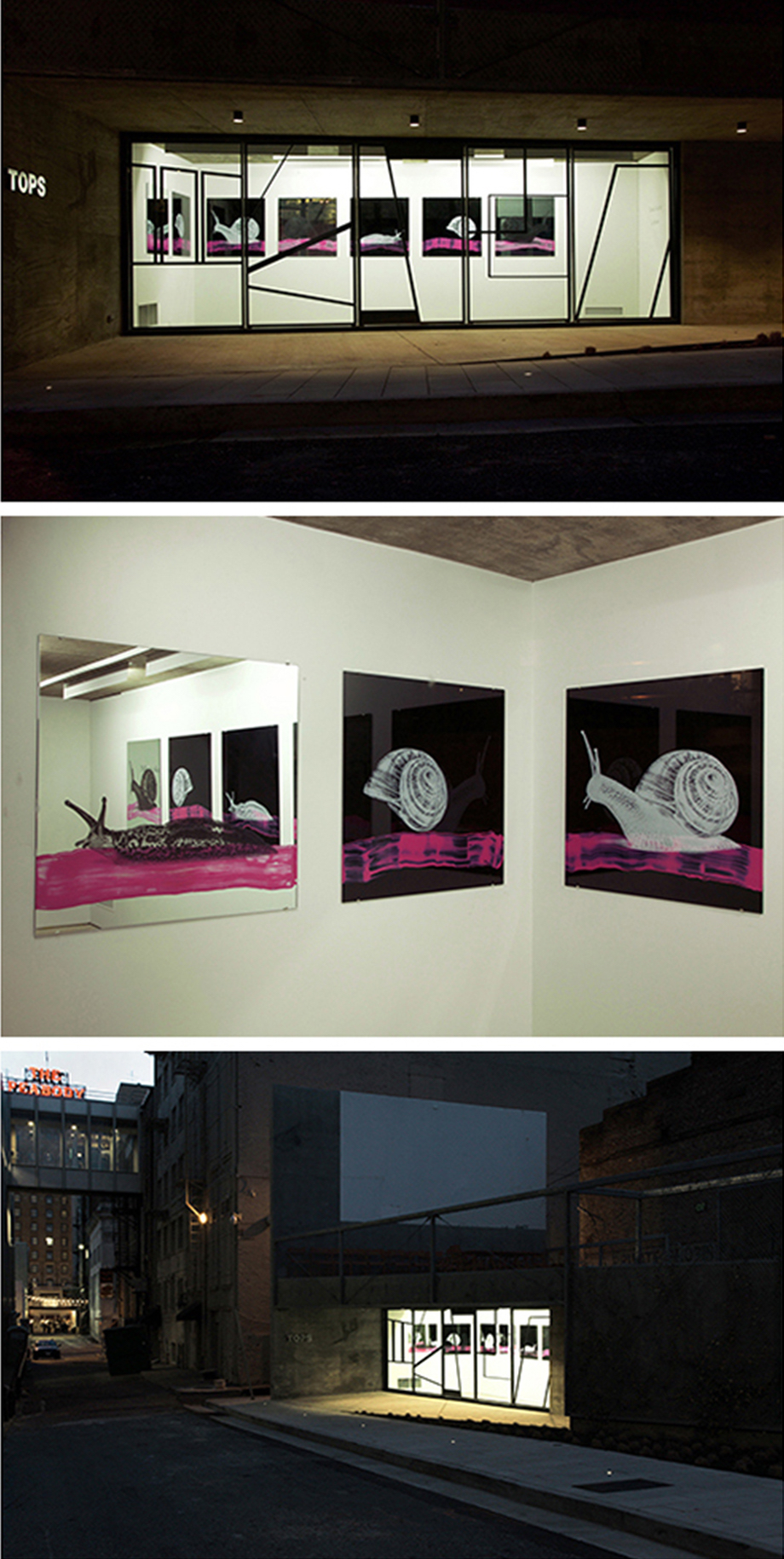 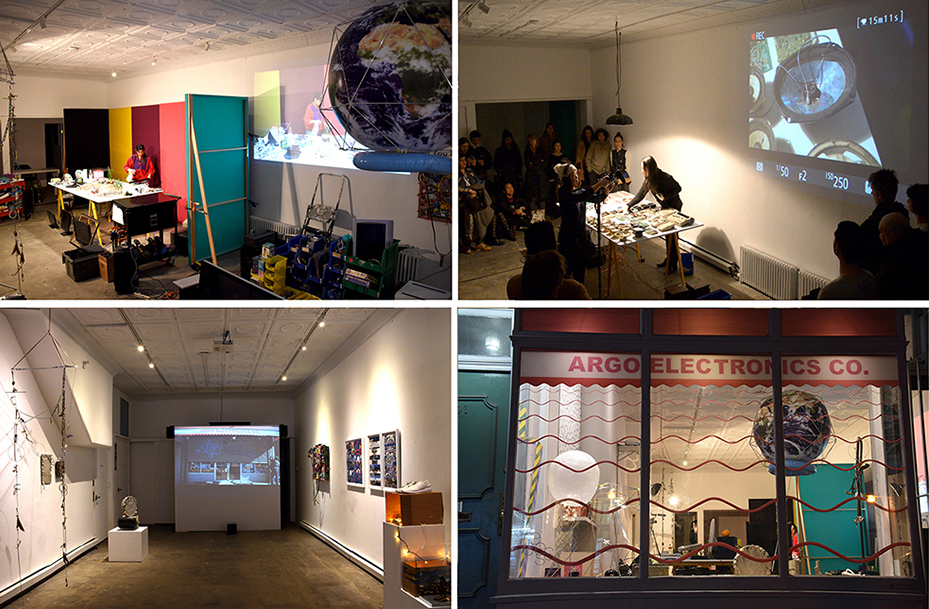 Moko Fukuyama, You Never Know What Idea You Might Have, 2017. 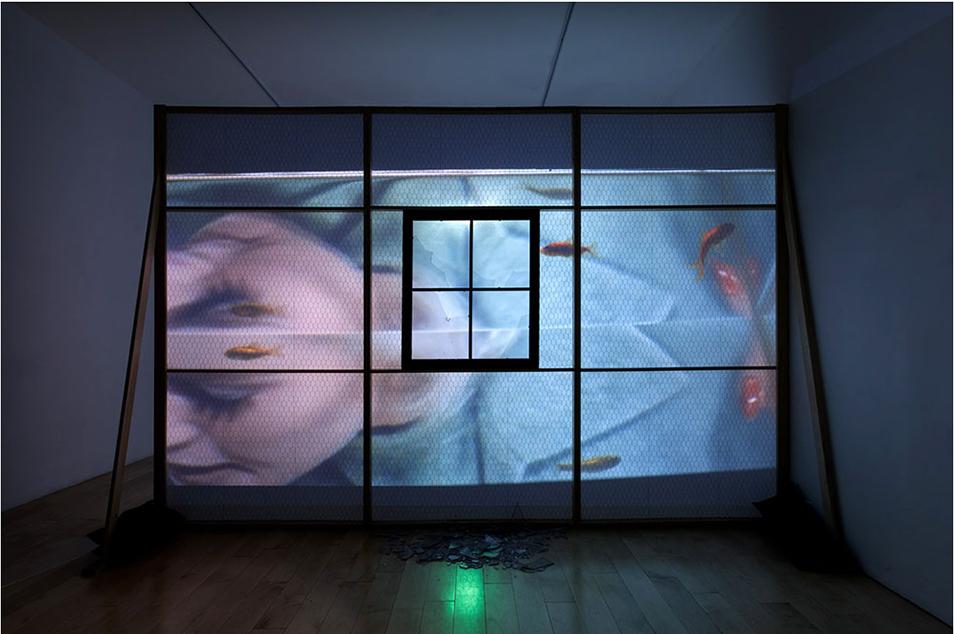