For this event, Paulien Oltheten will perform one of her “Sort of Lectures” in which she interweaves different works in a narrative structure, layering them in form and time: with a camera in her hand, she browses through piled up photographs, zooms in on details, films paper sheets with text comments, and shows moving image; all directly projected onto the screen. The result appears as a kind of performed archive, an anthropological study, and documentary.

Savas Boyraz will show photographs and video excerpts from his on-going work and will speak about his chosen narrative forms and motives behind this new work. Boyraz focuses on portrait photography, documentary and fiction narratives. His work straddles the gap between nation state and cultural linguistic entities; he tries to shed light on the overlooked and omitted corners of societies and their history. 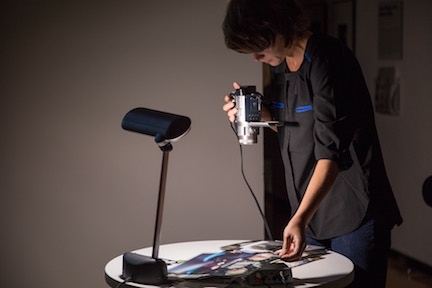 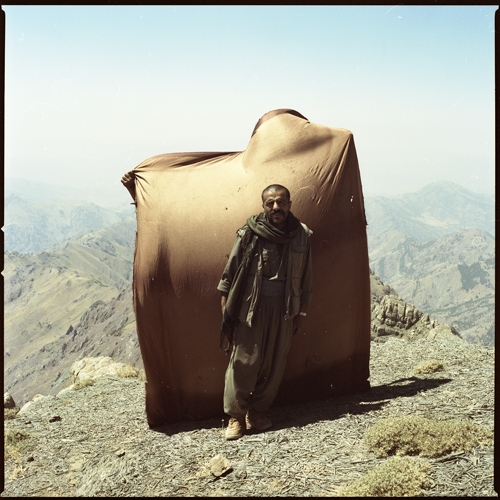 Going Down Book Launch and Performance

Going Down is a book launch and performance: as give and take, as discourse, as event, as a record of its time. The publication evokes the work of a generation of Sydney-based artists, writers and curators who engage with performance across a range of platforms including feminism, queer identity and history. This project bridges distance by bringing the different time zones of Australia and New York into proximity. It considers this distance by offering an alternative mapping of presence, through the performances and exchange that will take place during the event.

The event will be opened by Sarah Rodigari in a ceremonious reenactment of the publication Going Down, audiences will be offered conceptual cocktails by Lara Thoms and an opportunity to kiss Brown Council for a dime in Performance Fee. Jason Maling will allay any art anxiety with the Physician. The night will also include live time-travel by Brian Fuata, a power display by Agatha Gothe-Snape and a collaboration between Jess Olivieriand Parachutes for Ladies. According to Anneke Jaspers, Curator of Art Gallery NSW these artists are “among a generation of younger performance makers whose exploratory practices are reinvigorating the dialogue between visual art, performance and theatre locally generating new energy around the hybrid genre of live art…this is rich and complex territory.”

This will be a chance to see the work of these leading Australian performance artists and acquire a FREE limited edition publication (normally $25).

This project is supported by the Australian Government through the Australia Council, its arts funding and advisory body. 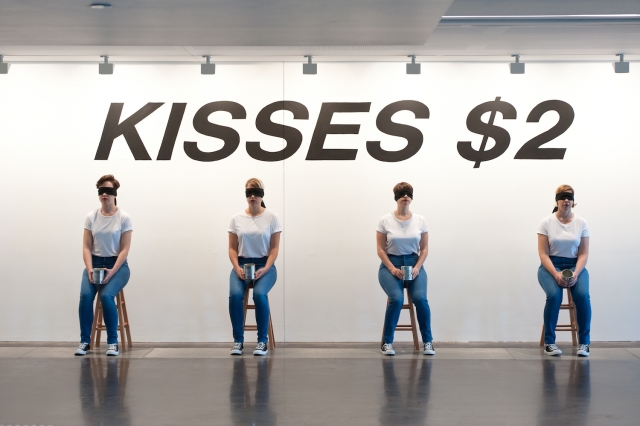 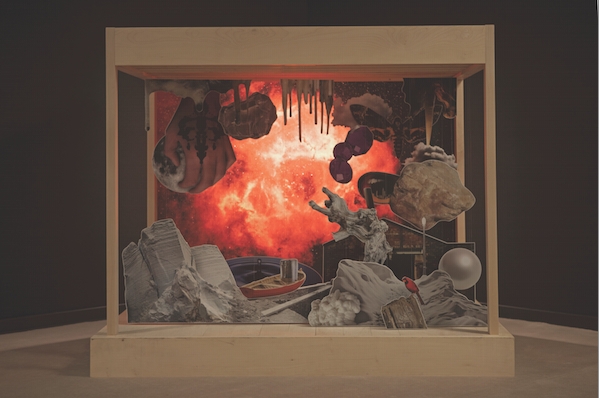 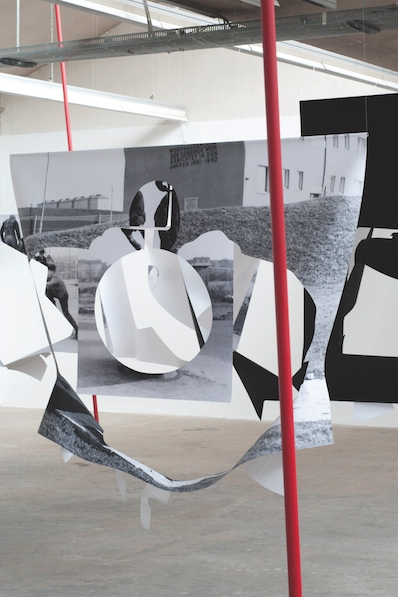 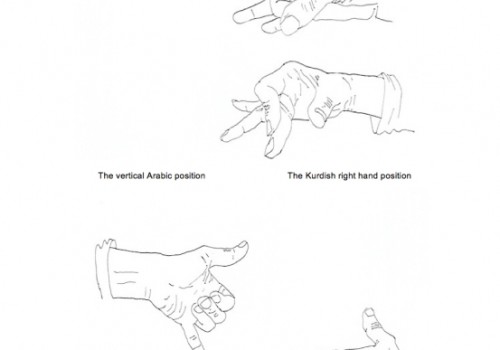