Artist Fran Ilich will speak about his current ​public ​project Aridoamérica: Winter Plan, within the larger context of his practice. Commissioned by ISCP, Aridoamérica is currently on view at El Museo de Los Sures​. Ilich will converse with project curator Juliana Cope, followed by Q&A and reception.​ 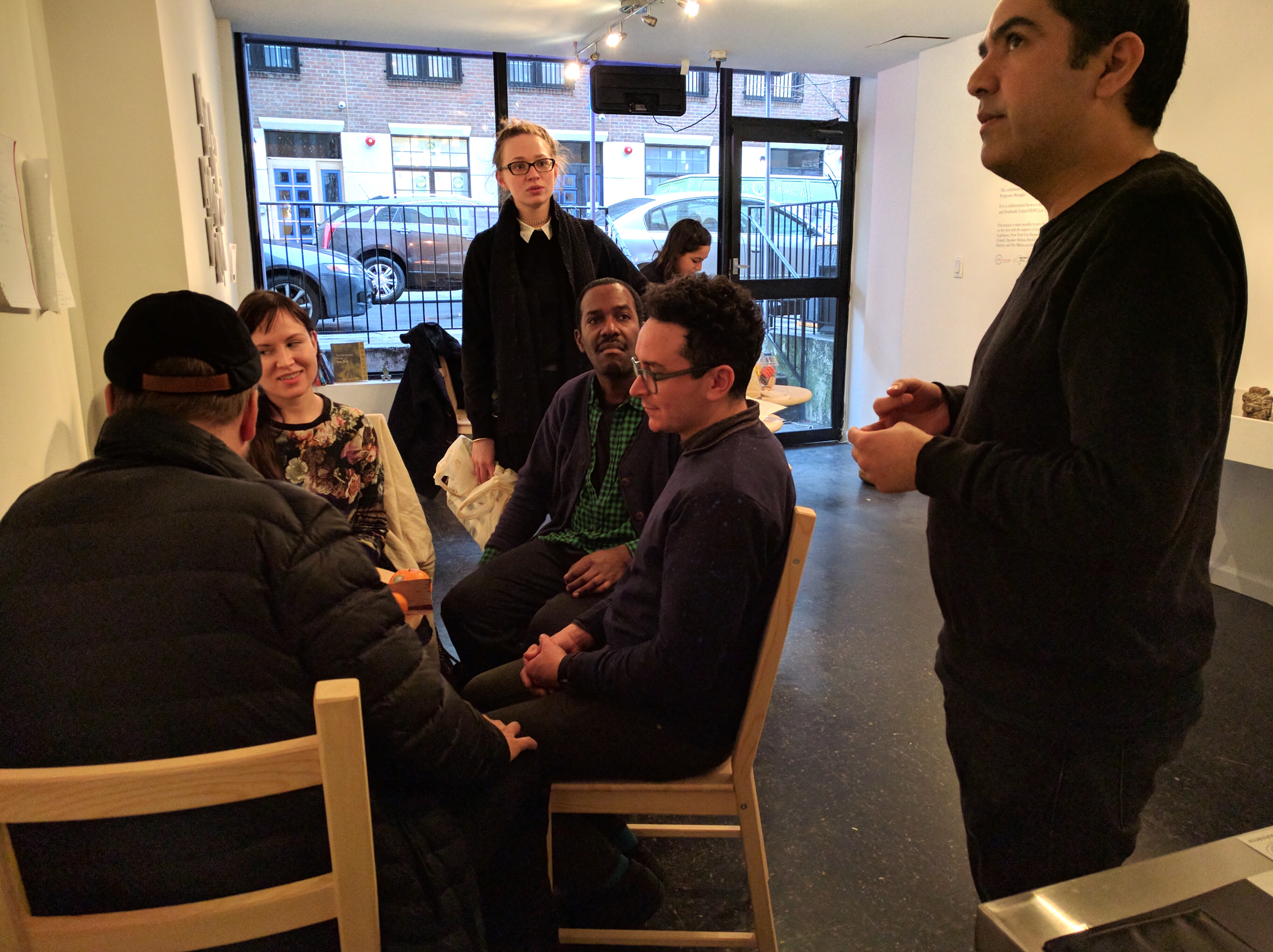 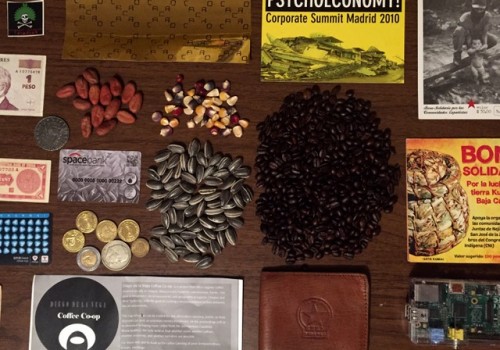 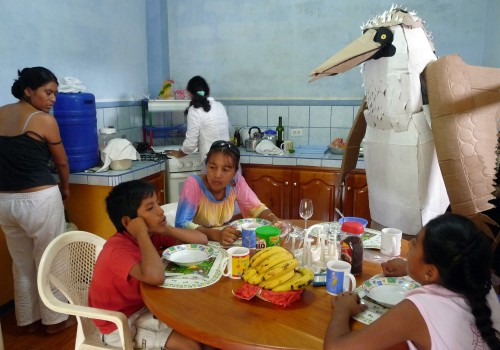 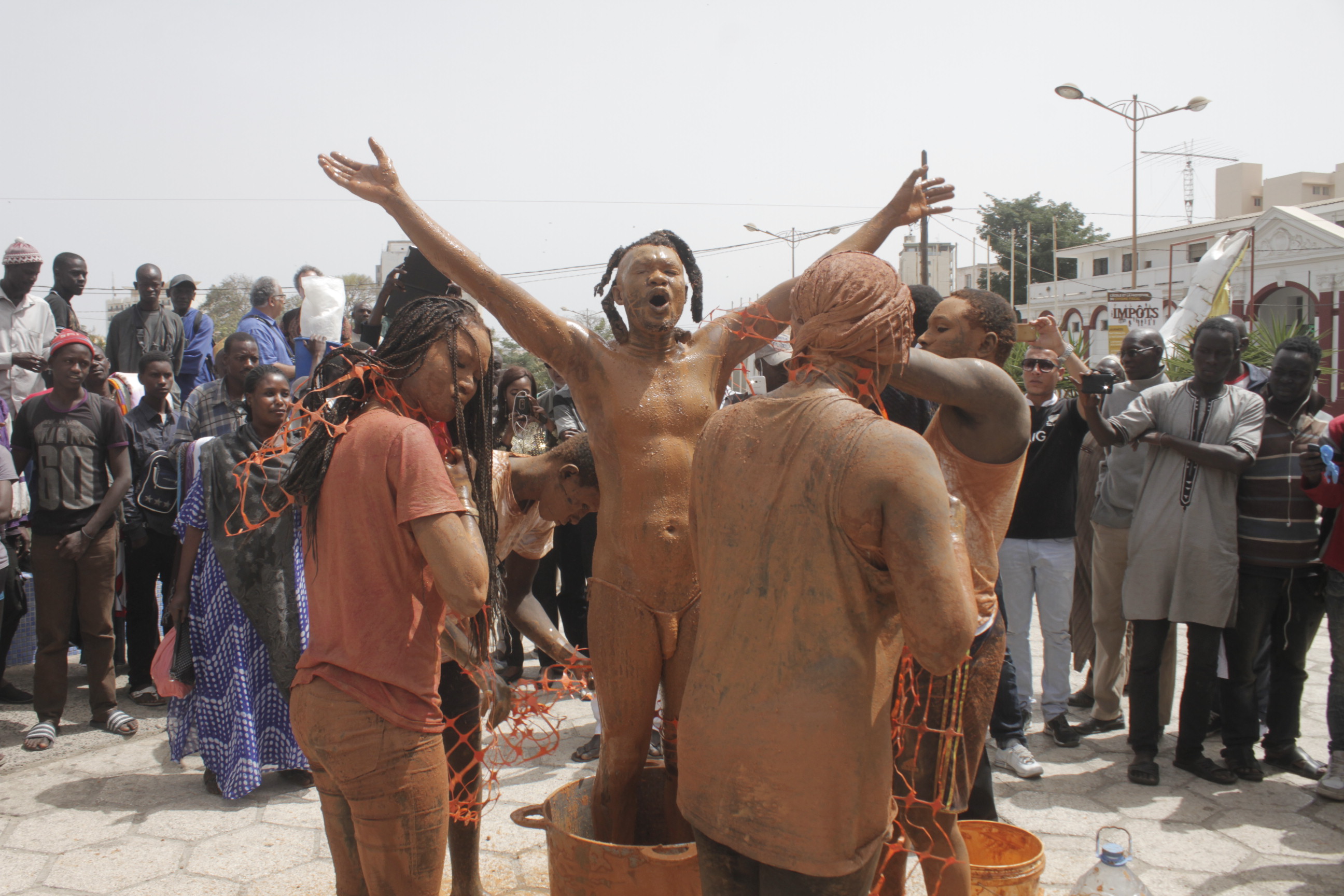 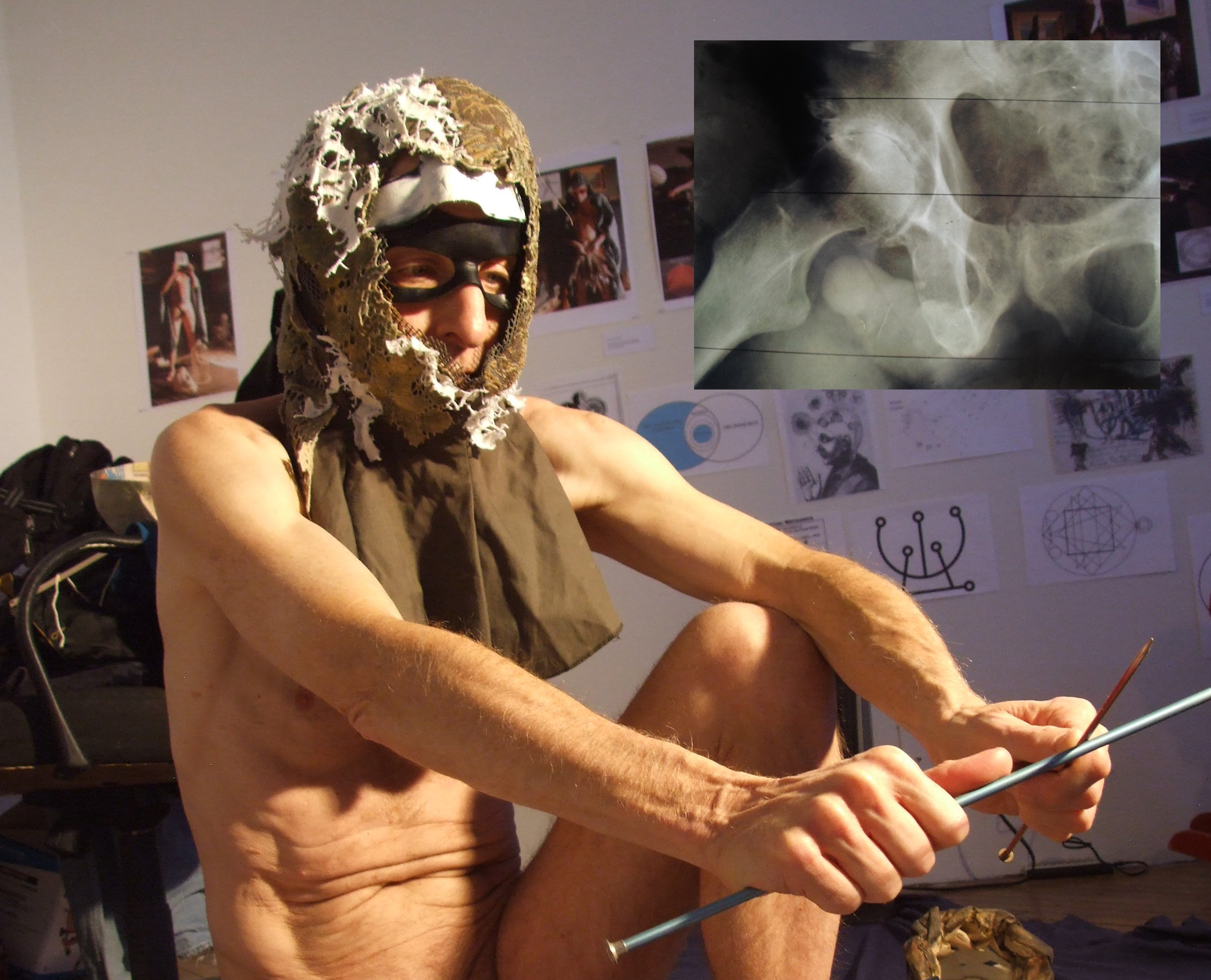