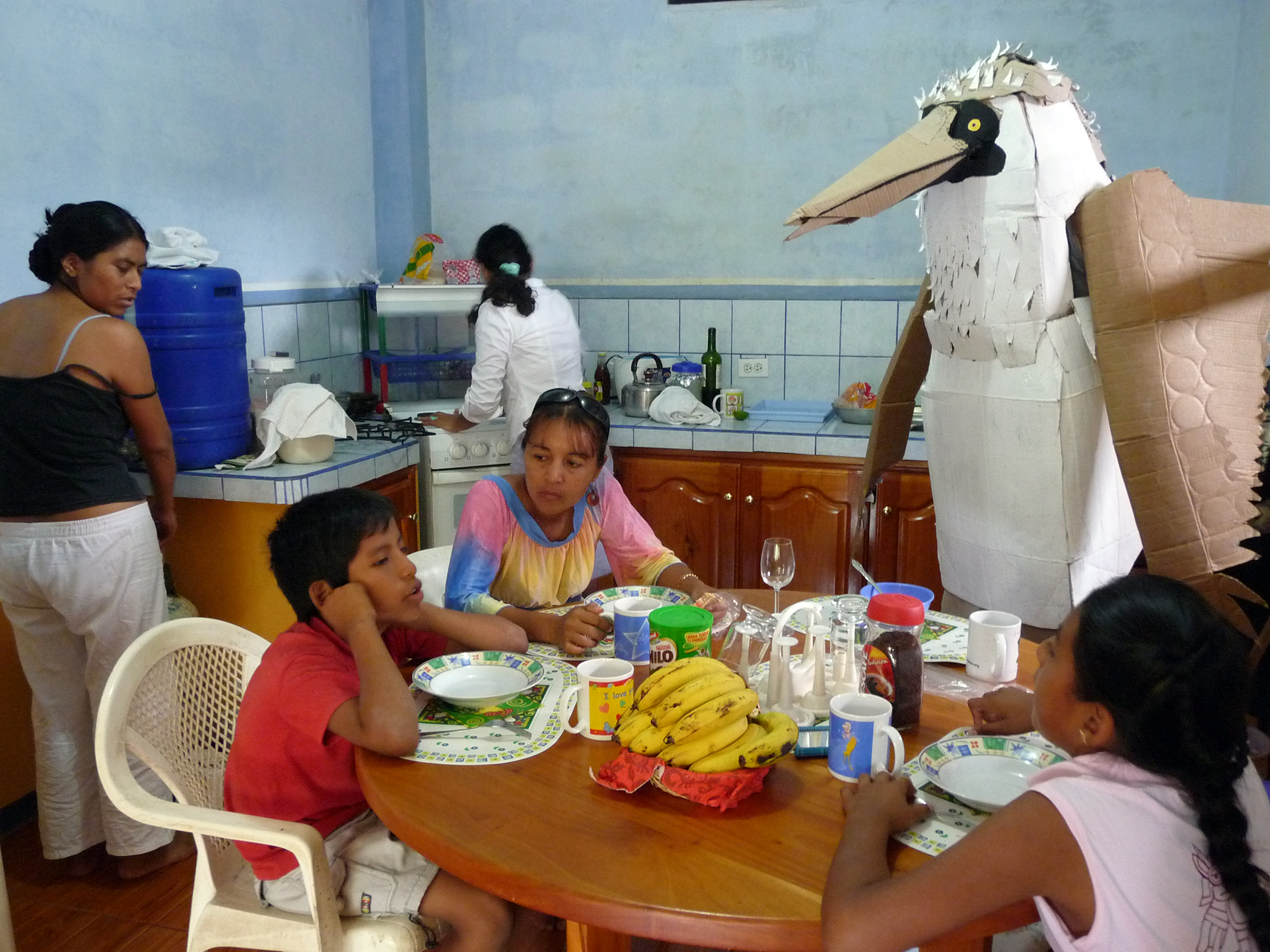 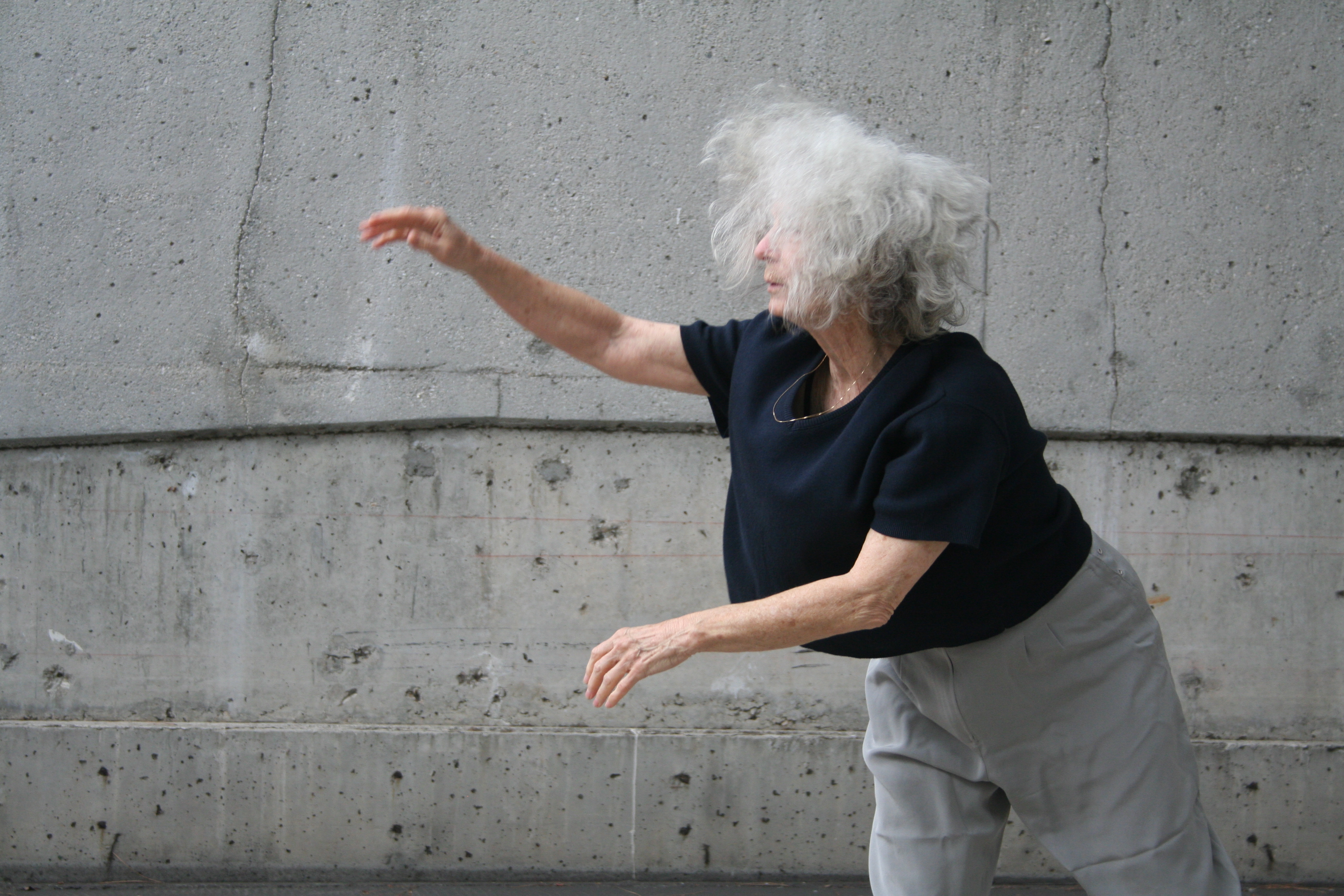 The International Studio & Curatorial Program announces Fran Ilich: Aridoamérica Winter Plan at El Museo de Los Sures. For Fran Ilich’s Offsite Project, he will turn this storefront space in Williamsburg into a neighborhood coffee co-op and community resource with its own micro-economy for four months. During this period, Ilich welcomes visitors to convene, converse and barter for Zapatista organic coffee while playing the ancient Nahuatl game of Patolli. He wants to offer the public a place of respite during a time of “transition to a new global climate,” with the aim to “create together content, experiences, everyday life. That is our winter plan. Coffee. Conspiracy. Community Chest. The moment is now. As Mayans said, you are me and I am you. Or I am a part of you.”

Aridoamérica is an ongoing multi-disciplinary project started by Fran Ilich in 2005 that includes a webserver sustained by a virtual community called Spacebank as well as a co-op apartment located in New York City. Aridoamérica employs social organization, economic and financial experimentation to support art, activism, gaming, labor, life, writing and politics. Additional information on Ilich’s Aridoamérica will be on display.

This exhibition is curated by Juliana Cope, Director of Development and Programs Manager. 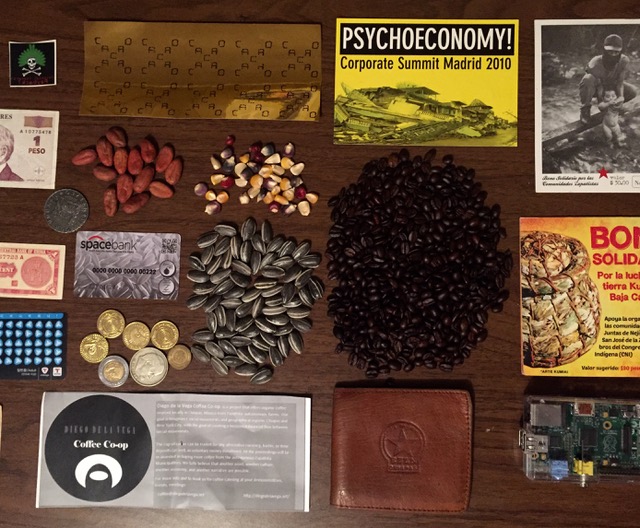 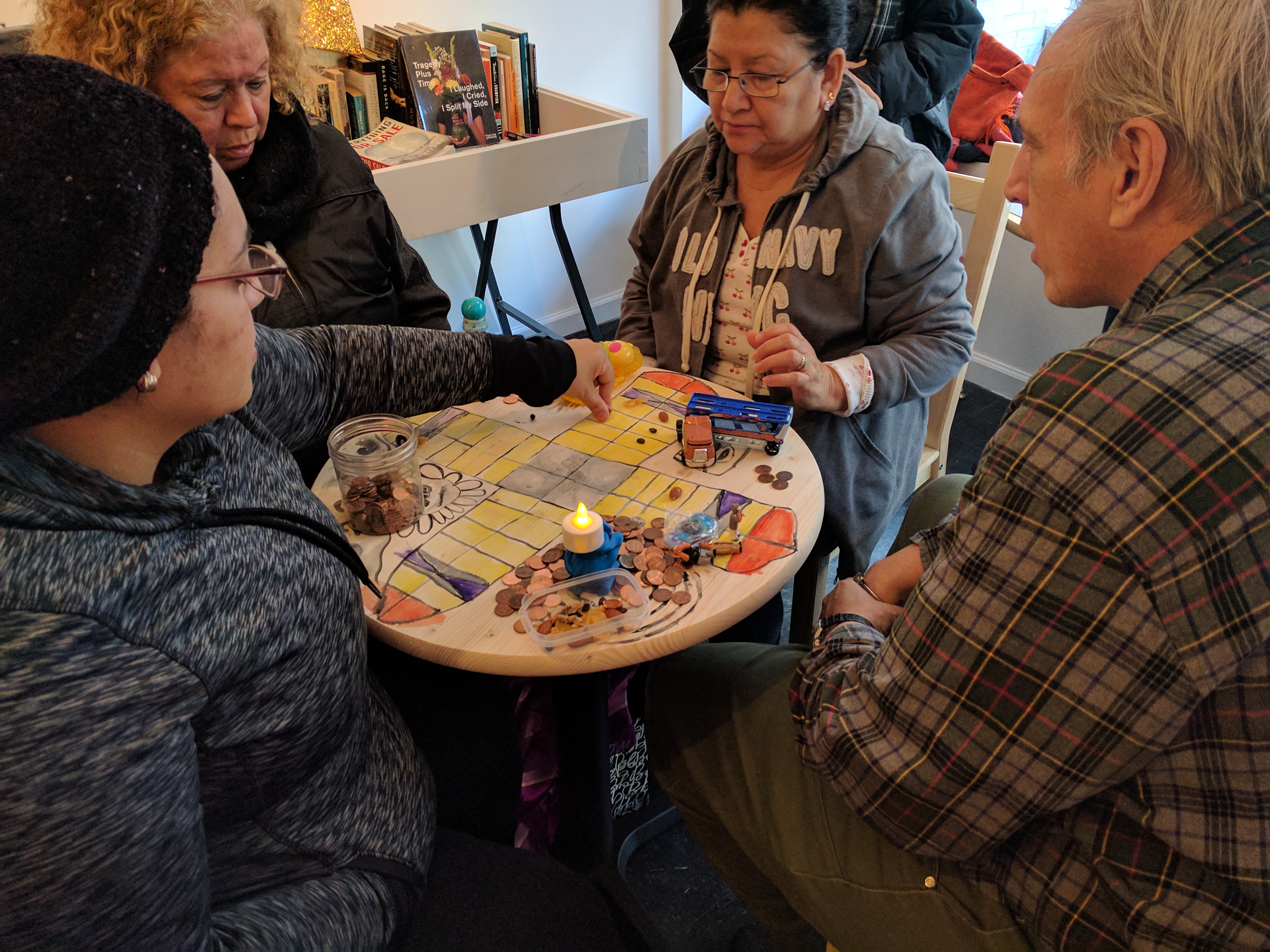 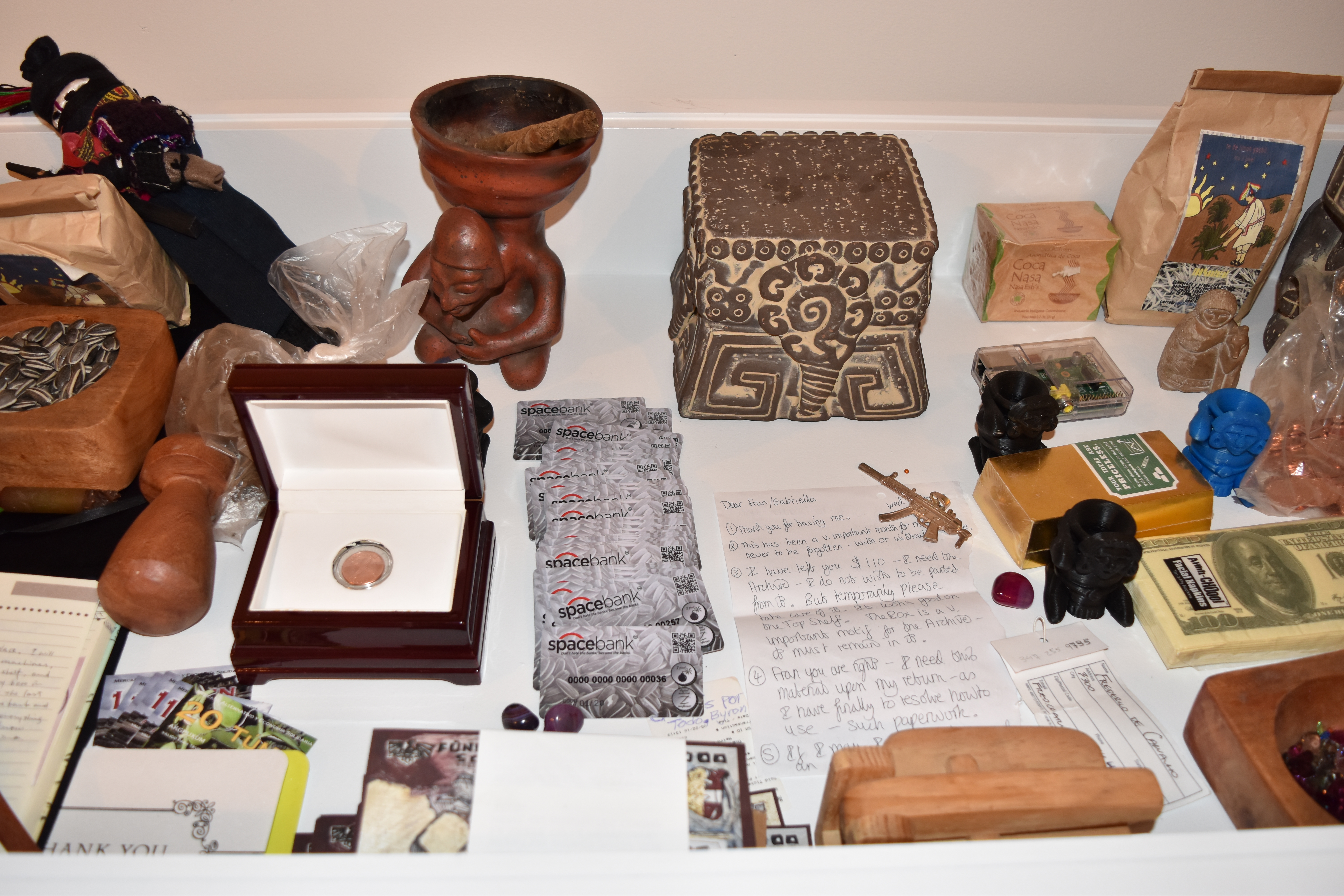 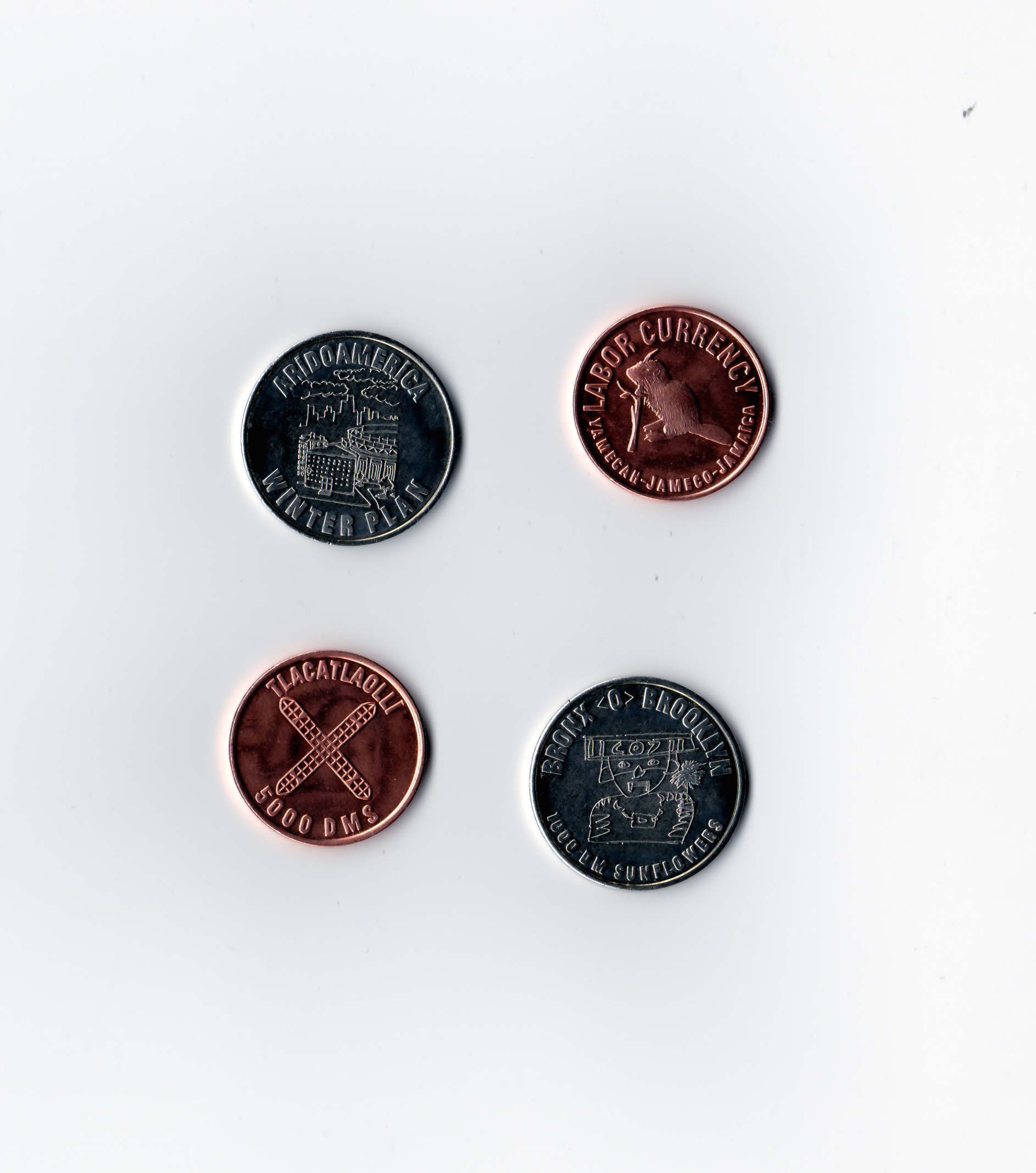 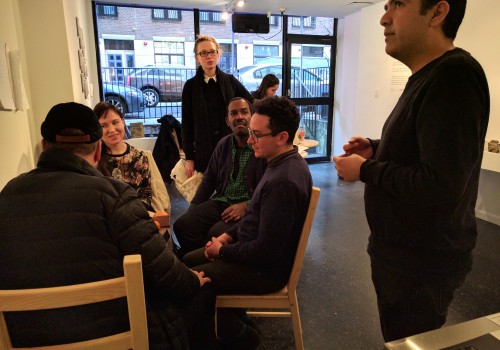