This exhibition, organized on the occasion of ISCP’s 20th anniversary, includes work by 17 ISCP alumni that – in the broadest sense – considers the global city of New York from the perspective of an artist-in-residence. ISCP is part of New York City’s continuous state of flux and welcoming spirit: it supports artists in residence to connect with the city in meaningful ways, and to become a part of its magnetism and energy. New York Stories: Twenty Years of ISCP presents work by ISCP alumni that responds to being in this city and incorporating that lived experience into their work. All the included works were realized in response to the city itself, and reshape how we see and understand it. 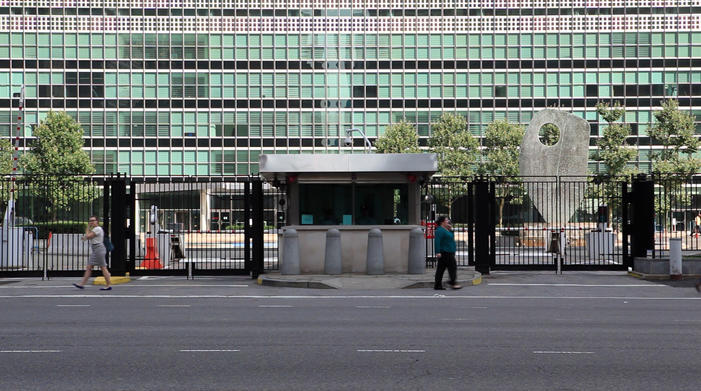 The International Studio & Curatorial Program (ISCP) Fall Open Studios is a three-day exhibition of international contemporary art. The 34 artists and curators from 22 countries currently in residence present work in their studios. The studio is a generative space – part production site, office, laboratory and situation – and it can be argued that it is more significant today for artistic process than ever before. Open Studios invites the public to 34 “studio visits” to experience art in its place of origin and to share conversations with artists from all over the world. Visitors will have access over the three days to international contemporary art practices in a studio setting as well as through ISCP’s 20th anniversary alumni exhibition. 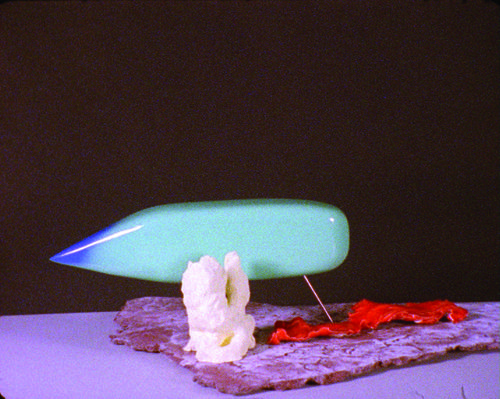 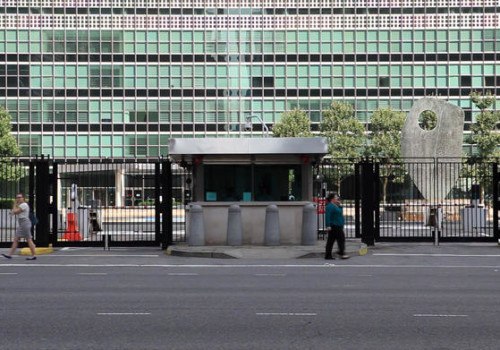