Jennifer Tee stages a floorpiece and performance with dancer Miri Lee as part of a series of works by Tee that combine her Crystalline Floorpieces (knitted rugs) with sculptural objects and choreography. Tee worked with New York-based artisan Sahara Briscoe to create hand-dyed wool for A woman’s mind might resemble a room. Tee is interested in evoking spiritual realms with an active material experimentation. Creating a contrast between the object and movement, Lee traces the imaginary beams of the artist’s crystalline octagonal form, enclosing an interior, psychological space. This performance will be repeated on May 12th and 13th in studio 219 at 1:30 and 6:30pm.

Over the course of one hour, Eloise Fornieles will orbit a cement mixer containing a marble head of Mercury, the mythological messenger of the Roman gods. The cement mixer will slowly chip away parts of the head, eroding the iconographic replica of the divine figure to its original material state. Covering distance yet traveling nowhere, Fornieles uses this repetitive motion as a form of ritualistic journey. Fornieles’ installations create a space for contemplation, while her own emphasis on physical endurance provides a backdrop for a more visceral understanding of the body as material, with its limitations and capabilities.

Rose Eken’s large-scale embroideries from her ongoing project of hand-stitched band set-lists provide the backdrop for a performance by Danish jazz-pianist and composer Nikolaj Hess. Eken has invited Hess to play variations and interpretations of the songs and song titles from the two embroideries, in turn re-stitching the songs. The two original sets are from the Danish singer/songwriter and guitarist Jacob Rathje; one being his entire repertoire of traditional roots and blues songs, the other the first song he taught himself and performed solo.

For over forty years pioneering artist Michel Auder has compulsively recorded the events of his life. He will speak about how his work relates to notions of time, followed by a screening of several shorter works. Embracing a variety of roles—including silent participant, obsessive voyeur, discreet accomplice, and simple observer—he creates brashly self-referential films and videos. Through raw and archival footage his work blurs the boundaries between what we remember and what we leave behind.

Leif Elggren organizes an evening of sound performances together with his good friends and colleagues from New York. They are all part of the ongoing social process, state of mind and physical territory called The Kingdoms of Elgaland-Vargaland. The event will include performances by Andrea Beeman, (Enchantress of Bioluminosity), Leif Elggren (King), Ken Montgomery (Minister of Lamination), Fabio Roberti (Minister of Failure), Marja-leena Sillanpää, (Gravedigger) and Lary Seven (Minister of Audiology).

During 2010, Bertille Bak filmed Urban Chronicle, a story that exists between fiction and documentary that follows the New York Polish community’s fondness for the media of their home country. Revealing the paradoxes between time, place and memory, Bak mapped out satellite dishes broadcasting news from Poland. Through witty vignettes that depict frog race competitions, the industrial manufacture of toilet paperand noisy parades on Fifth Avenue, a humorous and poetic picture is created of the arrival of immigrants from Eastern Europe to New York.

This performance negotiates the European debt crisis by creating a new financial tool—a commodity derivative—by the two most powerful entities in the EU: Germany and France. Three dancers of German, French and Greek origin — Martina Potratz, Sandra Passirani and Savina Theodorou — enact an abstract financial scenario. The qualities of the Greek dancer are bundled and sold as commodity derivatives by the French and German dancers. Orit Ben-Shitrit tells the saga of global economies through a choreographed performance, combined with language phrases spoken only with an economy of consonants in each of the three dancer’s respective languages, triggering a chain of responses that activate the gallery space and hallways.

This multimedia video screening and lecture performance presents fragments from Little Switzerland, Dan Levenson’s ongoing investigation into an imaginary community of artists and the institutions that surround them. The talk will focus on the State Art Academy, Zurich, a fictional art school that plays a central role in the project. Questions about production and the “making” of artists are explored through a set of interconnected fictional institutions, including a student-run art gallery, a rigorous modernist two-year art school, a university publishing company, a student hang-out roesti restaurant, a philanthropic tobacco company and an art and office supply company. 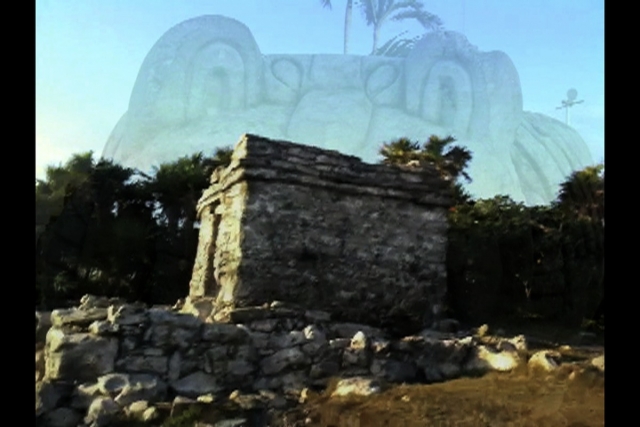 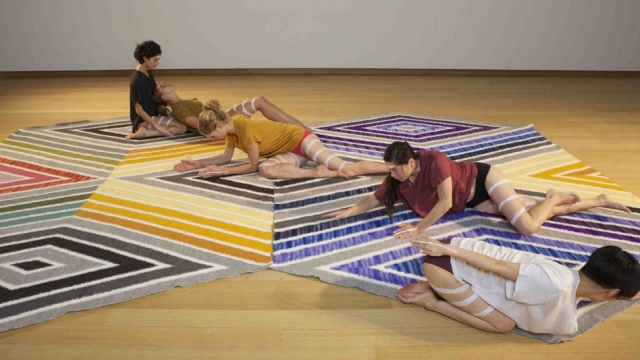 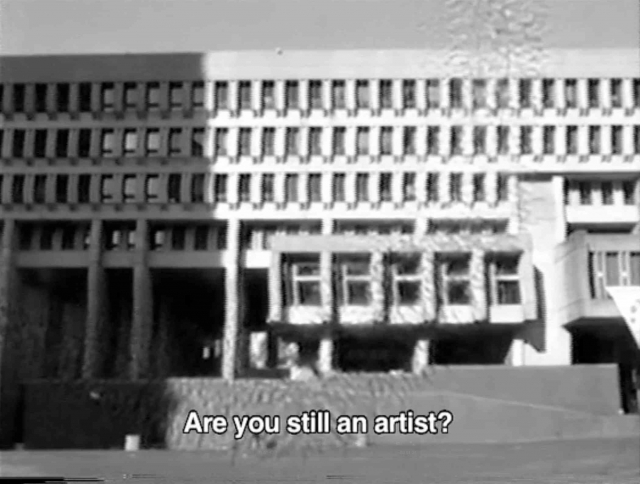 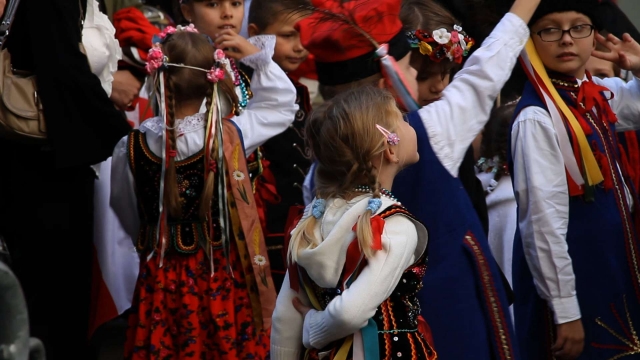 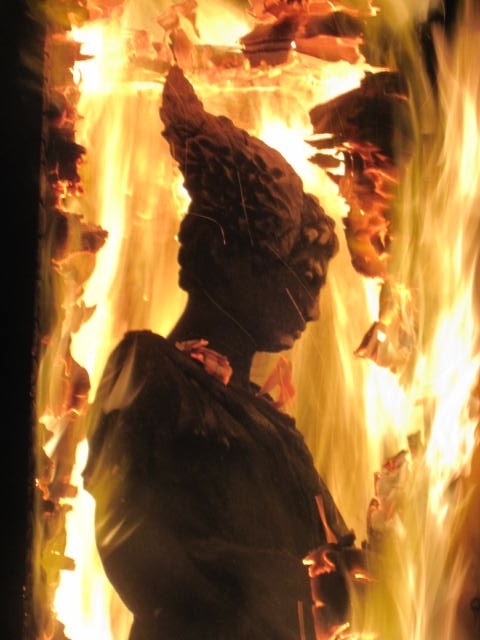 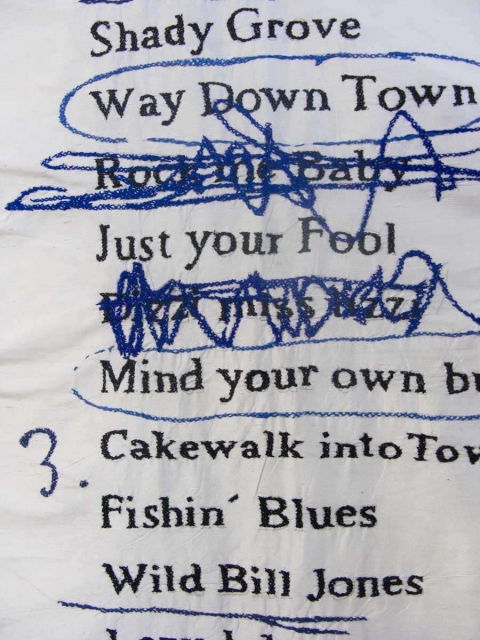 The International Studio & Curatorial Program (ISCP) Spring Open Studios is a three-day exhibition of international contemporary art. The 35 artists, art collectives and curators from 24 countries currently in residence at ISCP present work in their studios. Open Studios offers the public access to innovative contemporary art practices from across the globe, providing an exceptional opportunity to engage with the production, process and archives of practitioners working with a diverse range of media, approaches and concepts.

Alongside Open Studios, ISCP’s gallery is the site for a continuous program of time-based events including performances, screenings and lectures that address how the concept of time is both constructed/deconstructed and employed through artistic production. Unfolding over the weekend, time is used as a material for eight separate events by ISCP residents and Brooklyn-based artists and their collaborators.

The gallery, transformed by SLO Architecture (Amanda Schachter and Alexander Levi with Robert Wrazen), incorporates a specially designed platform for these events that functions alternately as a flowing canopy for presentation and communal tables for conversation. The lifting and lowering of the platform brings a spatial, performative and temporal rhythm that mirrors the events taking place.

With an open thematic structure, the events explore storytelling, how the concept of time differs globally, collective memory, ruptures in straight time and the relationship between time, duration and memory. 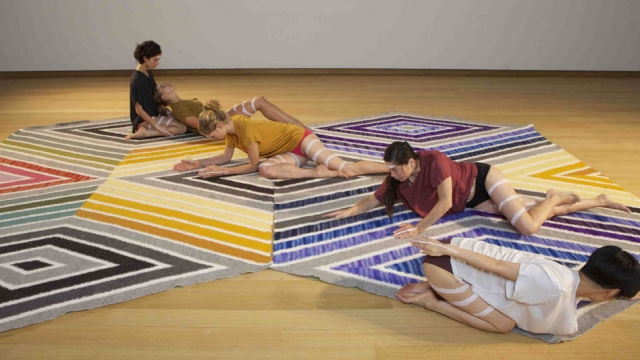 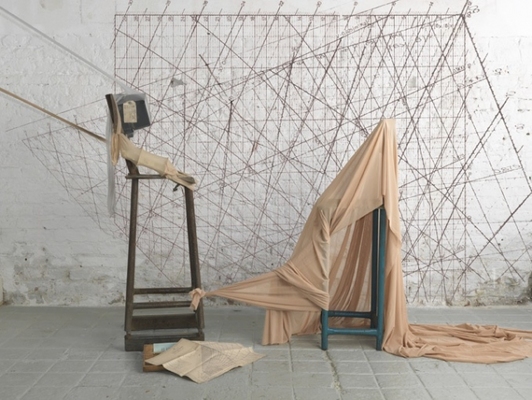 Linarejos Moreno, Weaving the Remains of the Shipwreck, 2010, Lambda print, panty hose and iron, 8 x 30 in 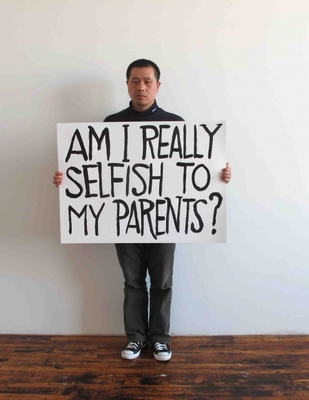 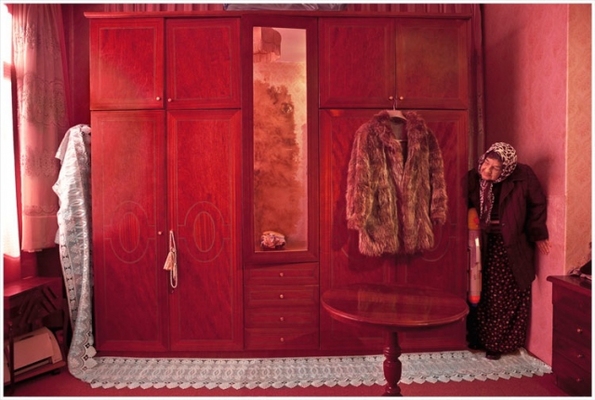 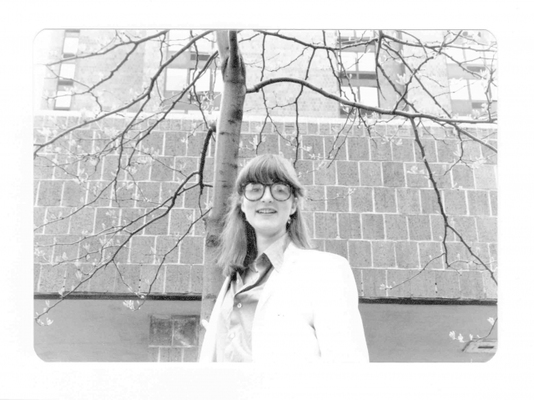 Kate Newby: All Parts. All the Time.

Kate Newby’s work All parts. All the time. engages two sites, Olive St. Garden and Cooper Park, both within blocks of ISCP in East Williamsburg, Brooklyn. For this work, Newby employs semi-precious and industrial materials to create an embedded concrete puddle in the center of Cooper Park. At Olive St. Garden, the artist hangs porcelain sculptures from trees and anchors a concrete bench made to resemble a pile of rocks nonnative to its immediate surroundings.

As with past works, Newby’s installations are developed in response to everyday built environments including carpets, windows and curtains, steps and passageways. Each gives evidence to the space as an inhabited or occupied site, but can also be used to interrupt, reconsider or challenge the unspoken norms of an environment or situation. In addition, for All parts. All the time., British artist Paul Elliman contributed a poster which is displayed at Olive St. Garden.

Participatory Project All parts. All the time. follows past collaborations between ISCP and the New York City Department of Parks & Recreation. Installations by Uri Aran and Luisa Rabbia at Powers St. and Olive St. Gardens were part of a larger site specific project, In back of the real. Olive St. was also the site of an evening program and site for the launch of the book Apogee, by artist group nüans (Elmar Hermann). 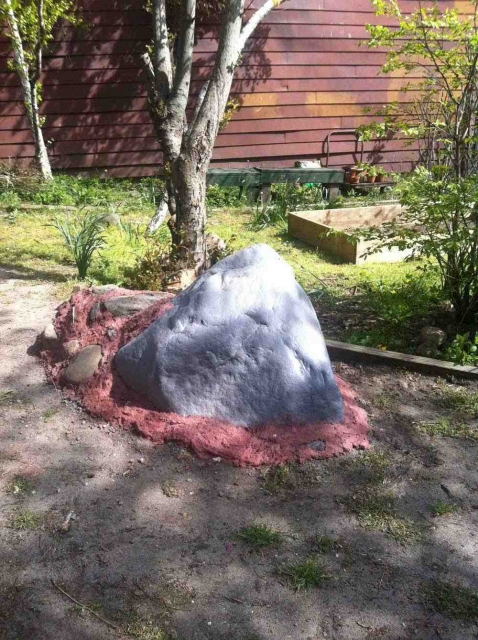 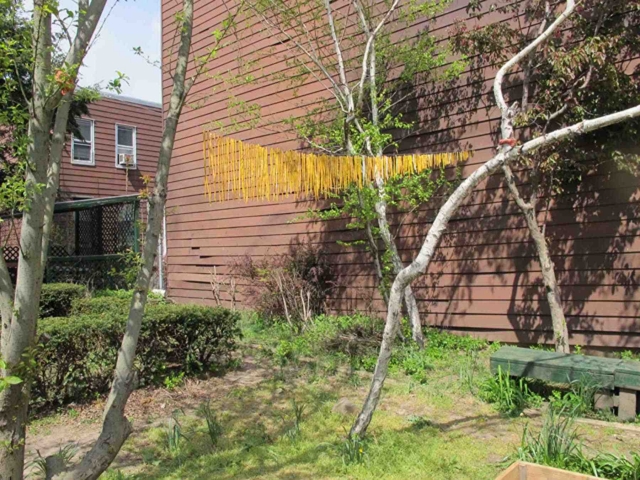 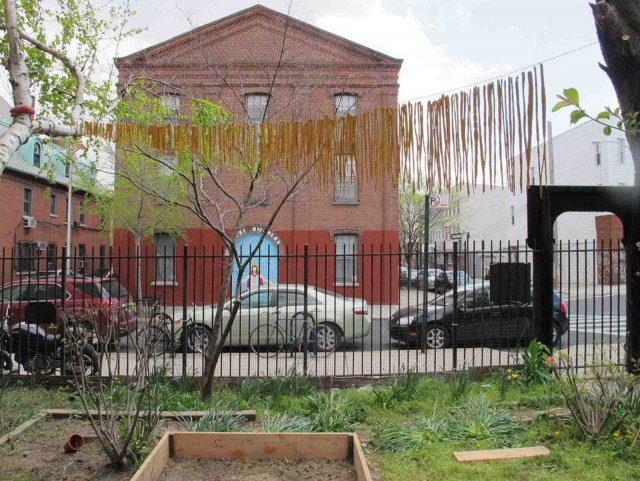