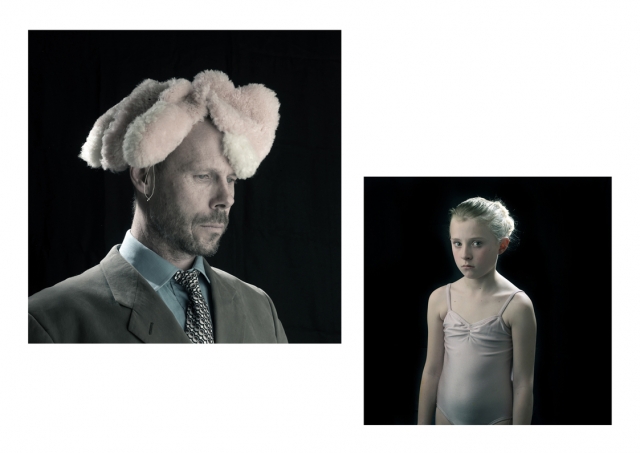 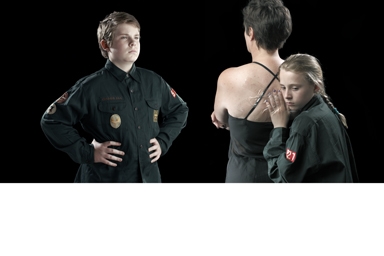 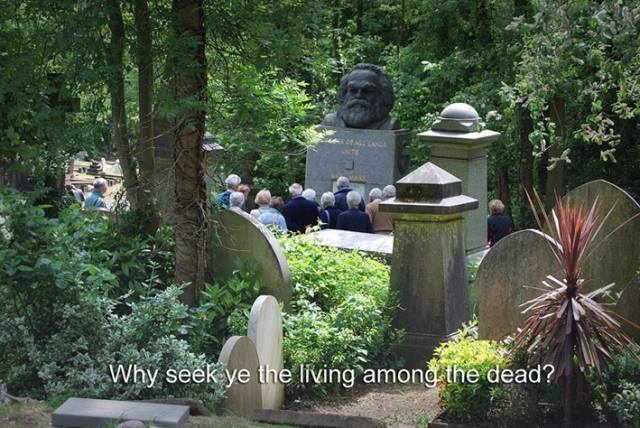 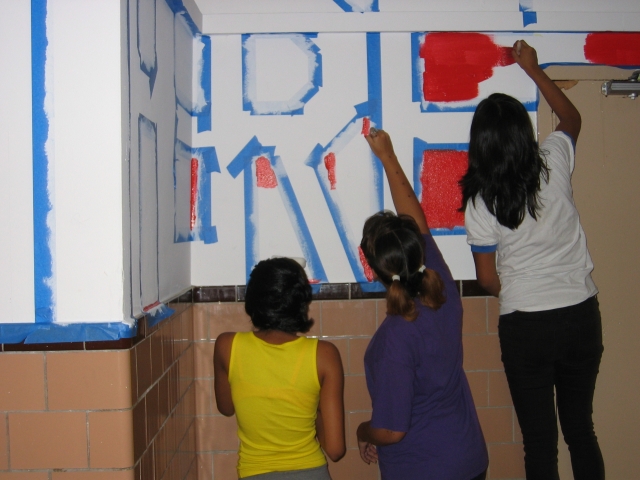 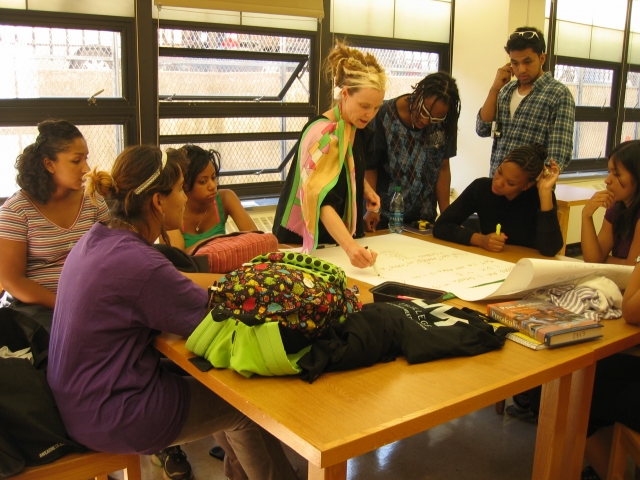 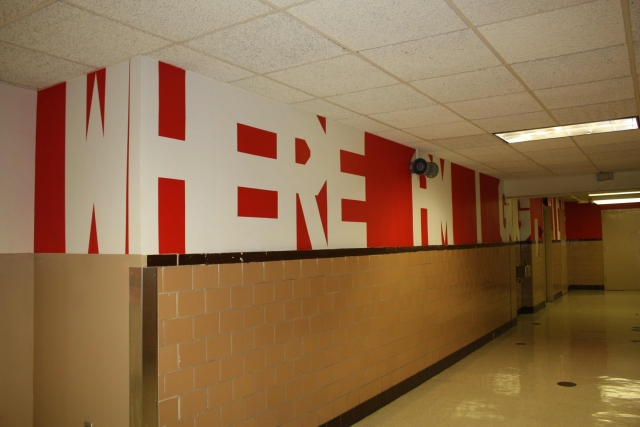 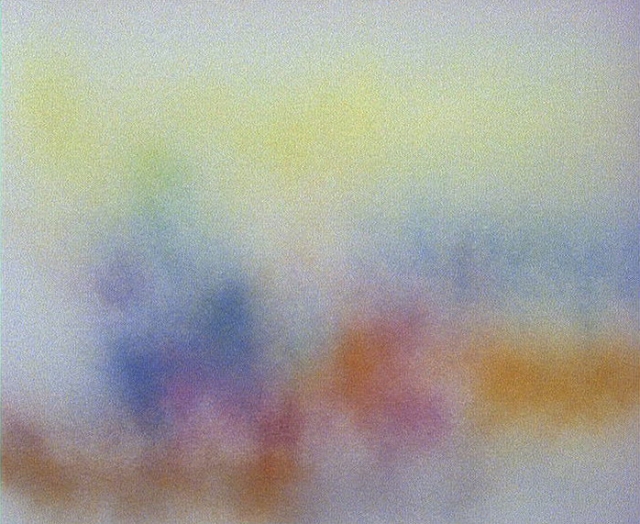 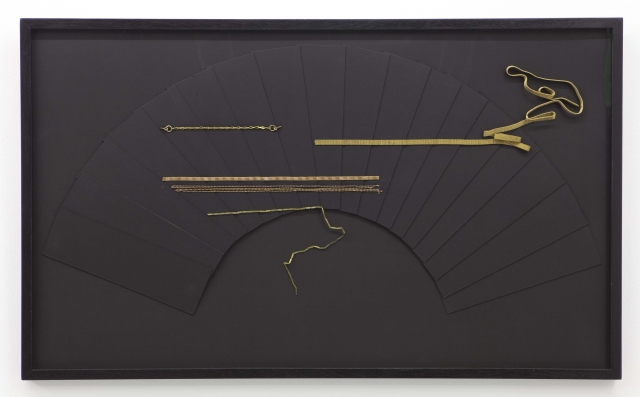 Alexandra Navratil, Untitled, 2010, triptych of drawings, black pencil on paper, 15 x 18 in. each 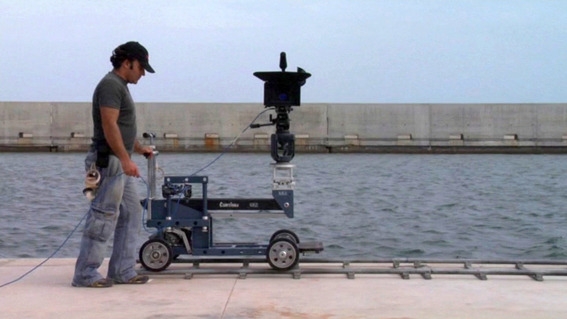