Notes on a Working Space is conceived as a residency in which Laura F. Gibellini will explore specific components of her artistic practice in relation to the built environment. Gibellini’s installation in the gallery will reflect the environmental conditions as well as transitional nature of South Williamsburg, Brooklyn, where Los Sures is located. The residency will be used to explore impermanence, invisibility and the difficulties of representing the fluid nature of a particular place. The work incorporates Gibellini’s writing, drawing and video.Notes on a Working Space reflects on the gaps implicit in representation and on how that which is irrepresentable (the air, the ocean) remains unacknowledged and that which is unacknowledged remains un-thinkable. It is this ‘unthinkability’ and the possibility of imagining the irrepresentable that Gibellini is most interested in documenting.

El Museo de Los Sures was born by a partnership between Los Sures with Cornell University and Churches United for Fair Housing to preserve the history of the neighborhood’s residents. This exhibition is the fifth collaboration between Los Sures and ISCP.

This program is supported, in part, by public funds from the New York City Department of Cultural Affairs in partnership with the City Council, Speaker Mark-Viverito and Antonio Reynoso, Council Member, 34th District, Int|AR, Milton and Sally Avery Arts Foundation, National Endowment for the Arts, New York State Council on the Arts, and Slowtrack. 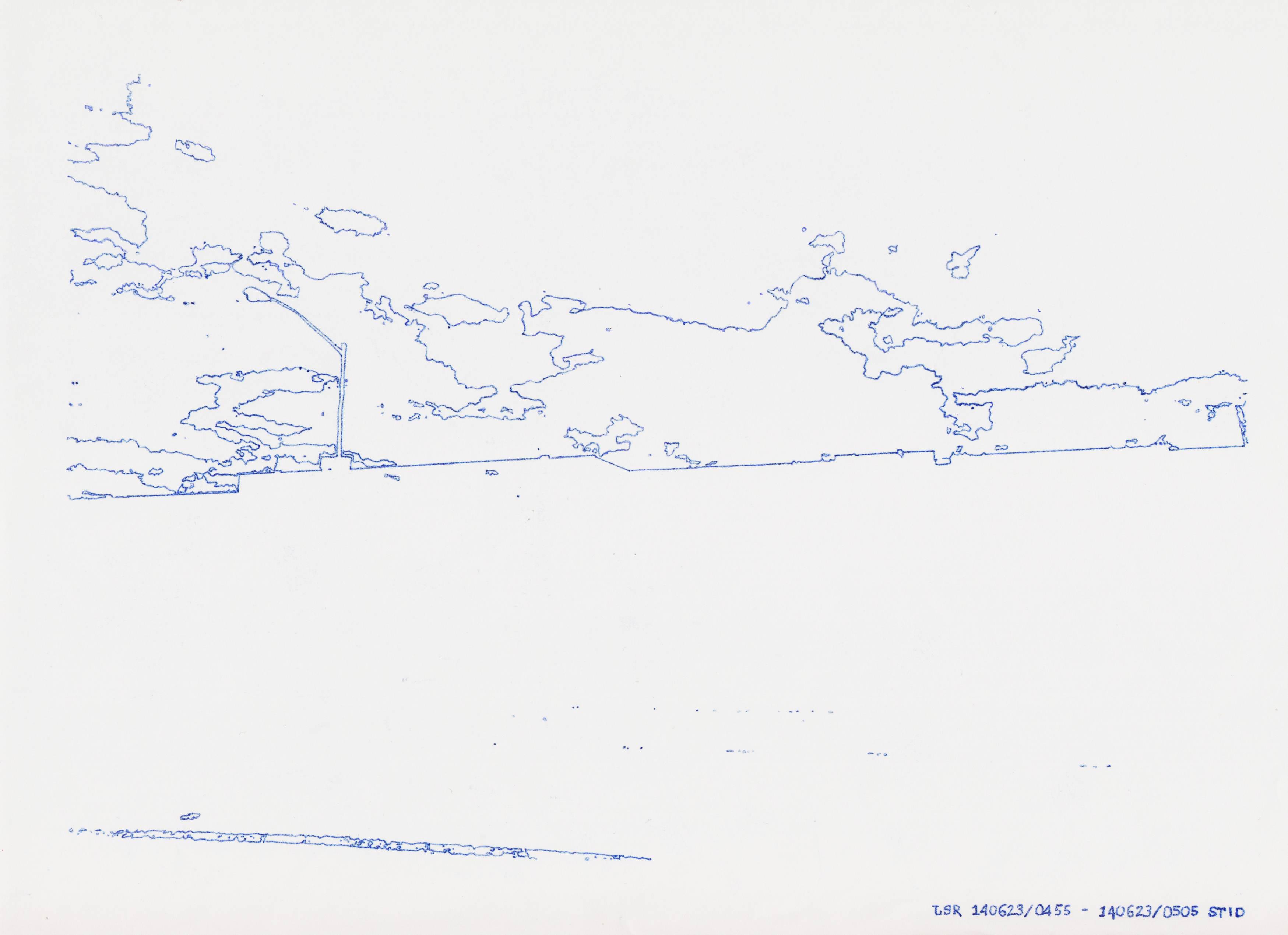 Landscape, 2015, Ink on paper. Courtesy of the artist 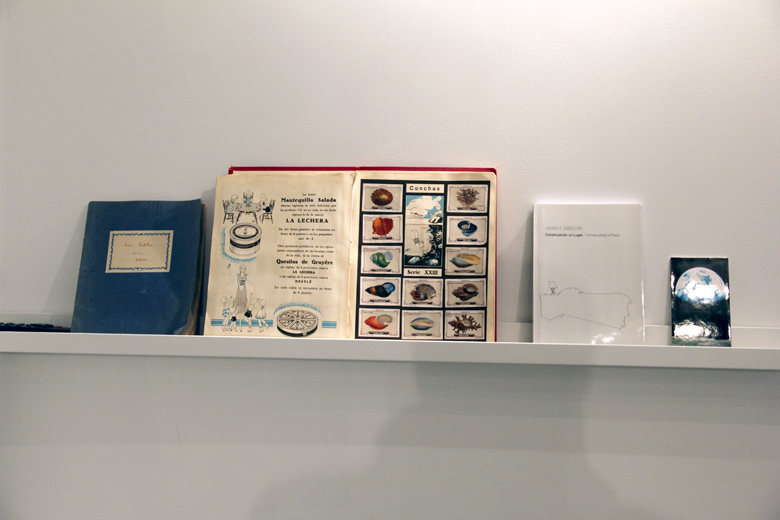 Library, 2015. Courtesy of the artist 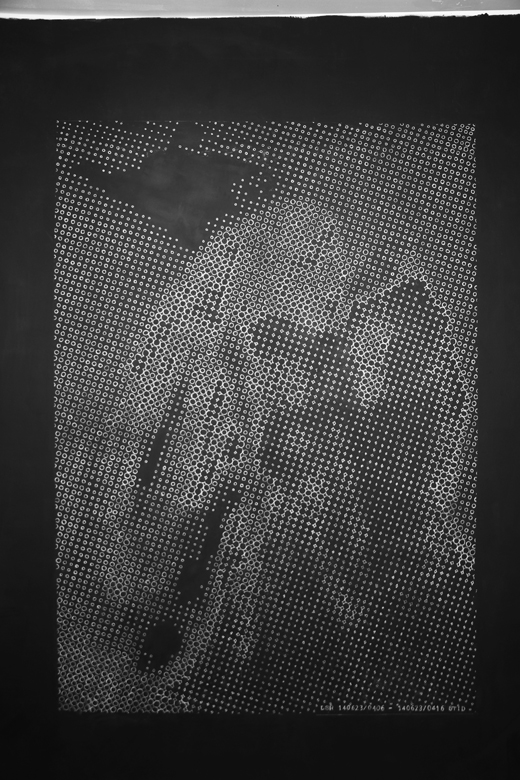 Asteroides, 2015. Courtesy of the artist

Isabelle Dyckerhoff will present a selection of works she has realized in recent years and will discuss how she develops her paintings. She will also speak about the work she created at ISCP which questions how minimal a painting can be while still functioning as an art work.

Nina Annabelle Märkl will reflect on the content and development of her work that ranges from small drawings to installations. She combines steel and objects in her sculptural drawings that refer to specific spatial settings, and also reference the diorama, panorama or the cabinet of curiosities. 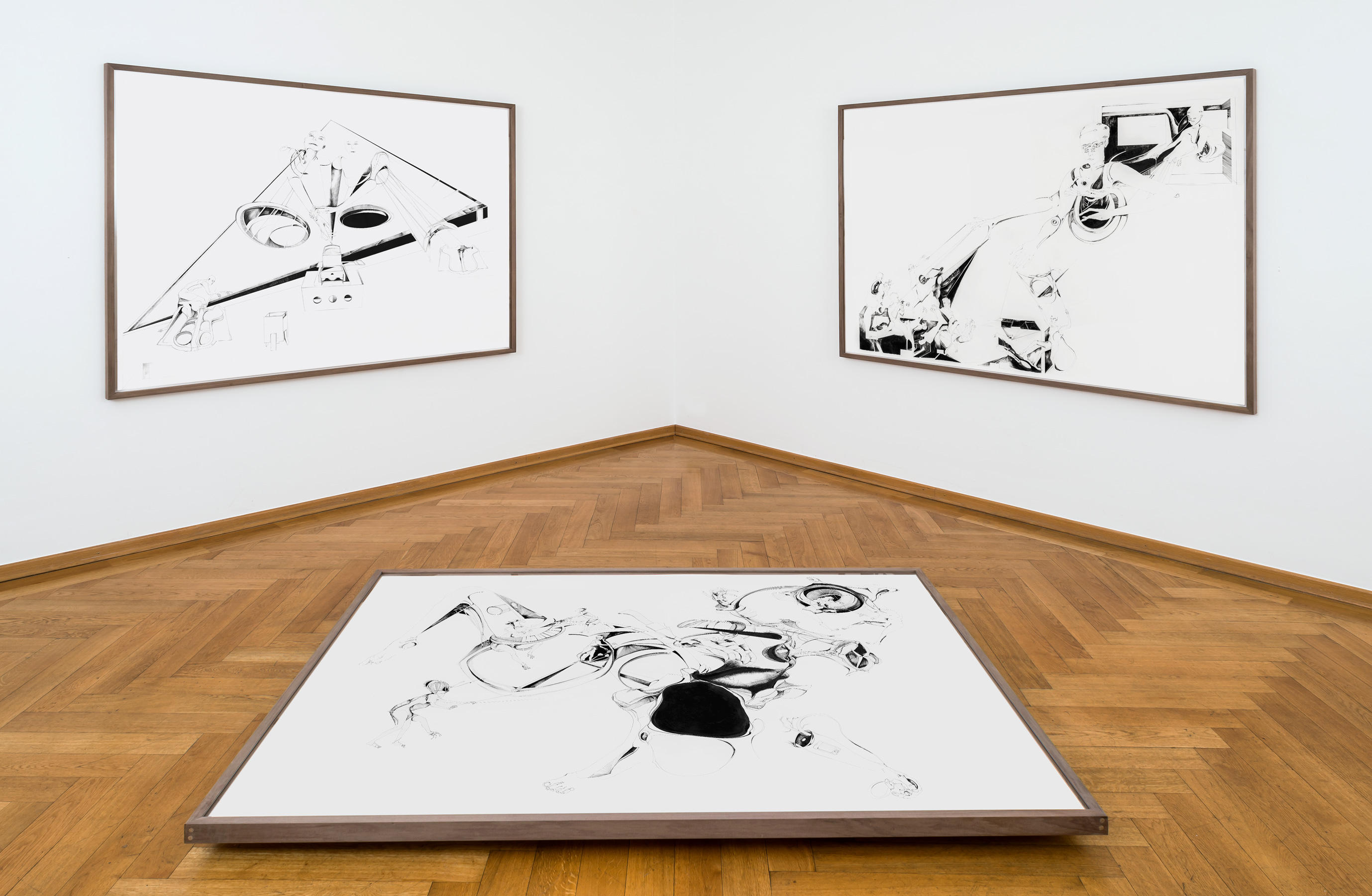 Jana Kapelová will present several past works that engage participants in self-realization and subversive strategies. Her artworks reflect an interest in institutional critique, from cultural and political vantage points, and a philosophical concern for the ways in which individuals bypass or transform (dysfunctional) social systems and thereby arrive at self-realization.

Doruntina Kastrati will speak about a personal story, and how she incorporates the phenomenon of destroyed cities into her installation-based work. Through her work she recreates the atmosphere of neighborhoods and cities once inhabited. 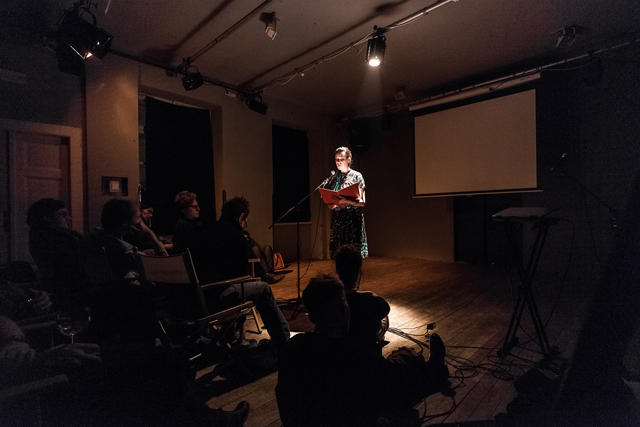 Jana Kapelova, My Memory is a Mirror They Breathed Upon, 2012